2
Chapter One: The Memory
posted by beachchick
It burned so badly, but not bad enough that i would let anyone see me in pain. I walk quickly to a bathroom at the end of the hall. I knew that no one would be in here because this is the bathroom that the Cullens used. I looked in and it was empty right now. I walked in and went straight to the mirror. I pulled up the sleave of my sweater silently prassing the cold weather so that i could wear this shirt. The claw marks were still there and as bright red as ever. There were four claw marks straight to my elbow and I painfully remembered how i got them.


"Love anda guys see anda tomorrow" I shouted to all of my friends at Forks High School. "See anda tommarow Sarah" someone shouted but i didnt turn around to see who it was, I was to excited. Today I was going to this river my boyfriend and i had found a few weeks ago! I meet him at the edge of the woods. "Ready to go" asked Miles. "Ready as I'll ever be!" I replied the excitment growing in my voice. He laughed and kissed me on the check. I took us about an jam to find the river but we did. "Here we...." Miles started to say but he never finnished. There was a loud sound and i saw Miles up aginst a Rock with a Blond Girl with red eys on him. SHE WAS DRINKING HIS BLOOD. I screamed and tryed to run but a taller dark headed vampire stood in my way. "You were right Jane this is a great way to try out our test" he berkata The girl named Jane walked over to me and shoved me i landed on a rock. Jane laughed a high evil shounding laugh. At fist i thought that she was going to kill me but then she berkata as she spit on her nails "This will hurt alot!" and she took her nails and scratched them all the way down to my elbow. I screamed and they both laughed the stoped. Something was comming out of the woods. They looked like bears but i relized that they were wolves. The vampire looked at eachother and ran. All the serigala ran after them exept one I didnt see which one because then I fainted.

Present Day
I heard someone coming into the bathroom. Crap I I heard laughing and then they came in only two of them though it was Alice and Jasper. They saw me and then Japers's eyes looked at my arm. Alice was on her phone before Jasper could say a word. When she hung up she berkata "Come on Jasper we are taking her to see Carlile." Then he picked me up and they ran out of school
cat195 and earthangel like this
beachchick sooooo what do u all think?
Renesmee225 i absolutley LOVE it... did you write another chapter?? could you please... i really really wanna read more :)
Team_Carlisle omg i love it plz write more!!
beachchick ok ill post the second chapter here it is up now!!
milicac It is great
beachchick thanks you! i have three more chapter up on the twilight fan page 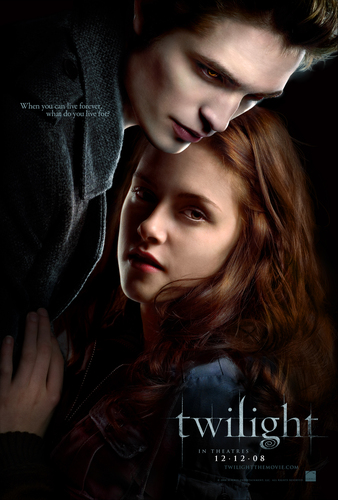 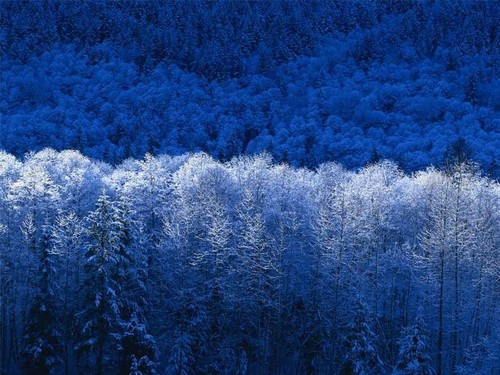 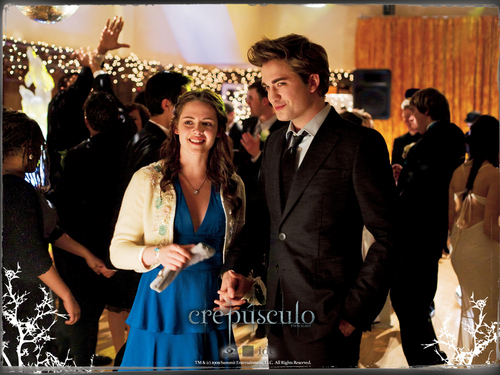 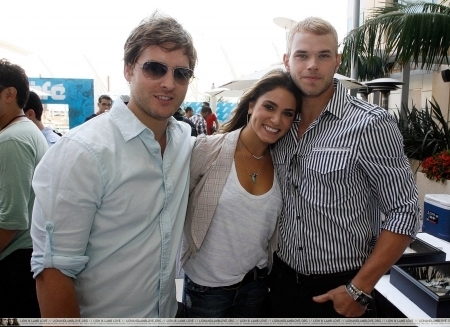 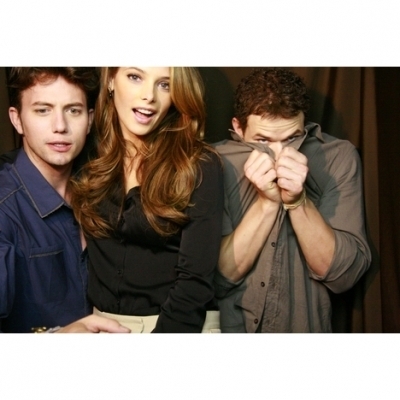 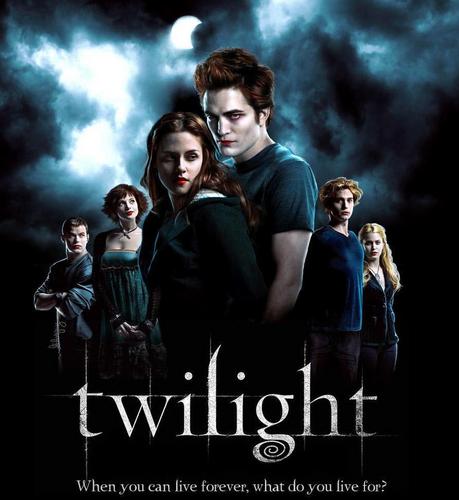 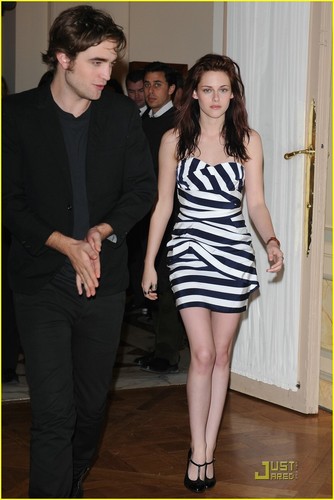 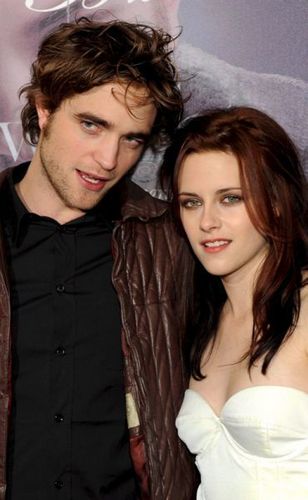 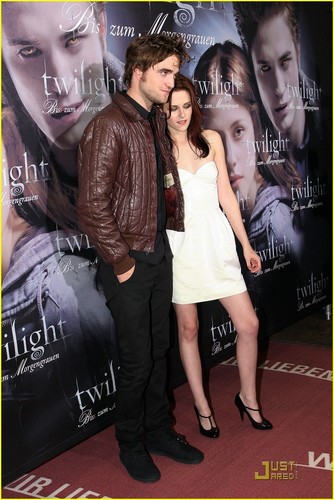 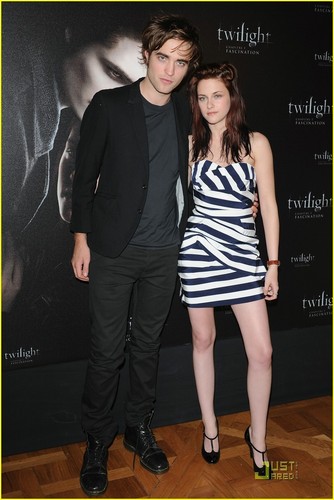 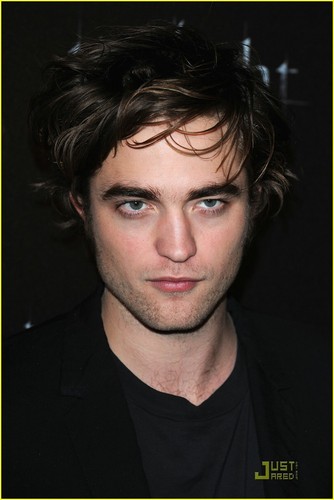 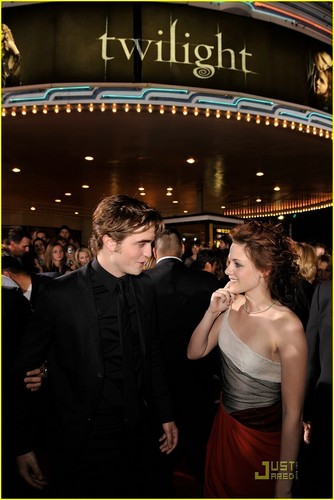 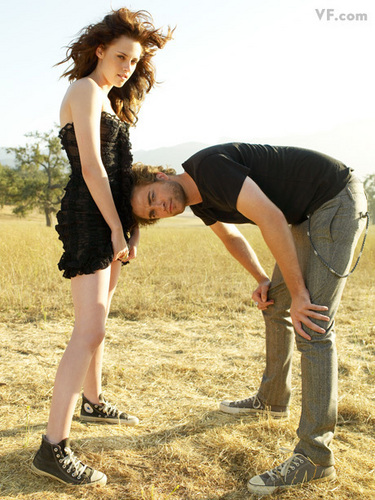 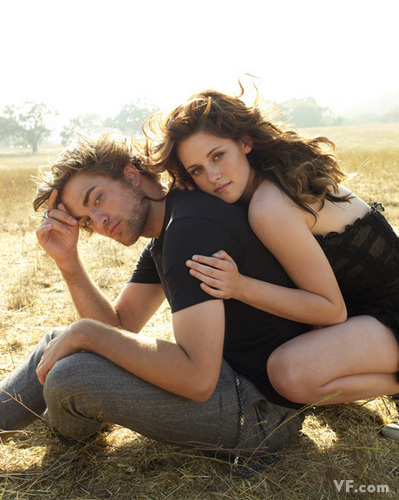 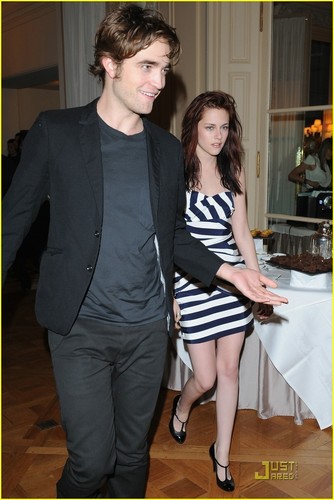 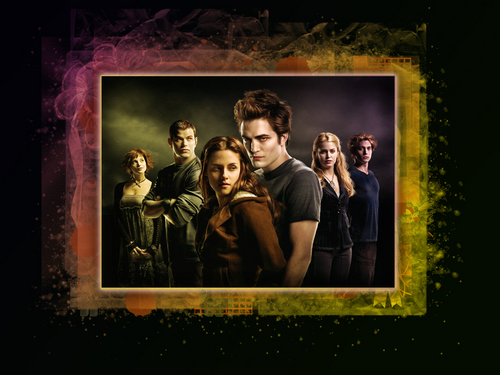 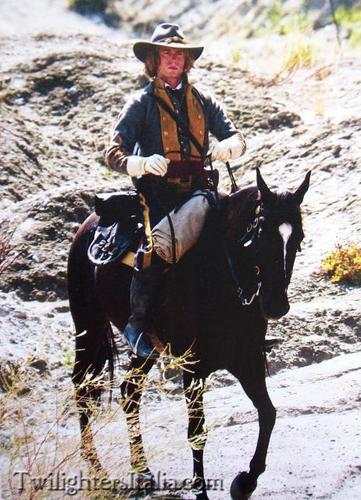 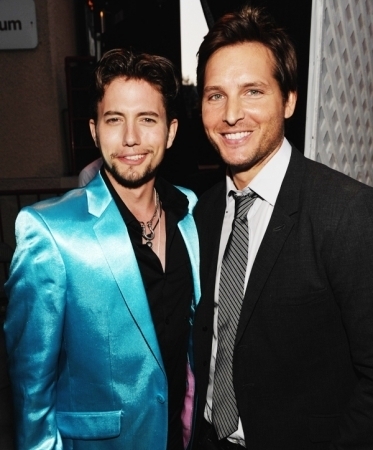