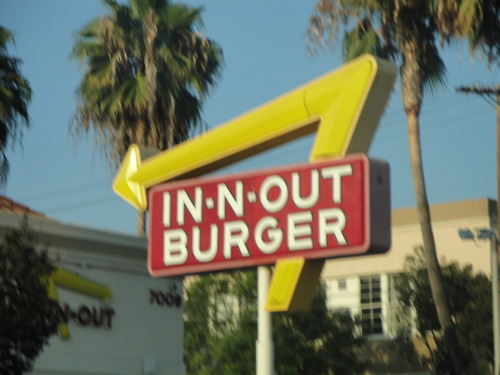 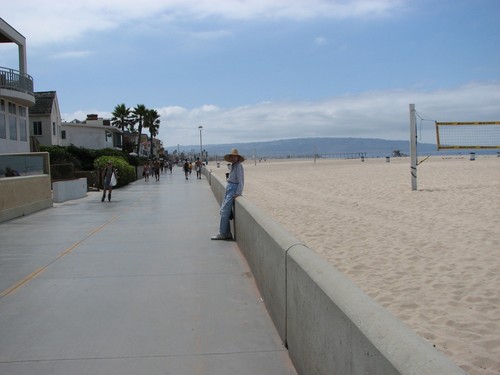 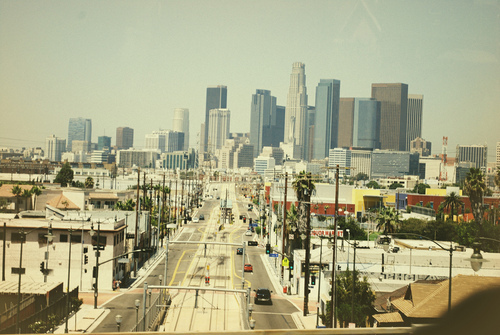 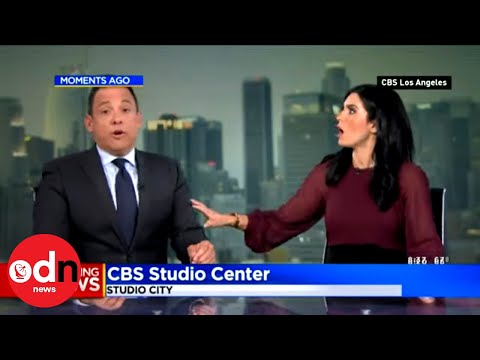 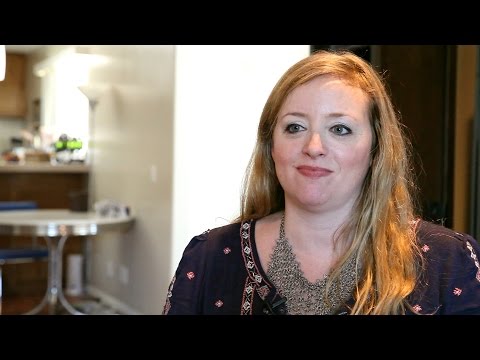 Recently, a tweet announced Jones was going on Vacation to Hawaii and was going to record a small portion of his and his best friends film "Razilee and Elijah" Part 2 in Hawaii. However, due to COVID-2019 also known as the "Coronavirus" It was announced that the film would no longer be filming in Hawaii for the bulan of March and that there is a chance it might not have filming in Hawaii at all. It goes on to say - that the Pacific Northwest film had limited production in Oregon and Washington State due to the virus, and that filming 'contently again may not begin until later April 2020. 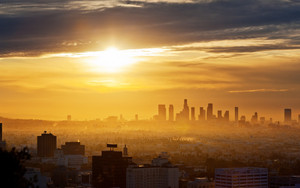 1
The Valley
added by Stormbeach 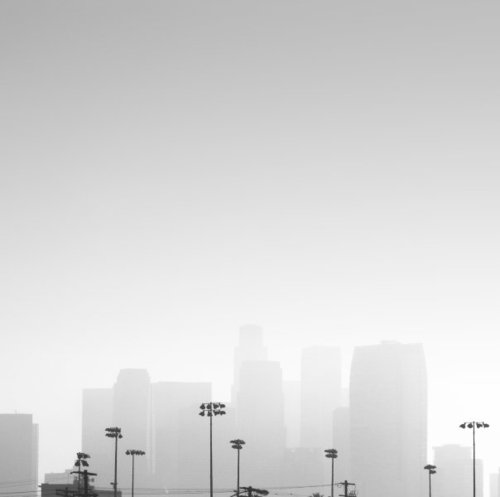