Number 5: TIE between Gil and jay 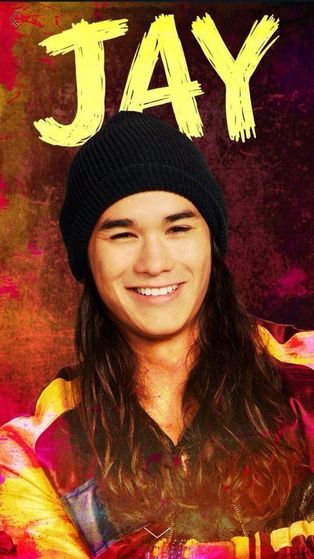 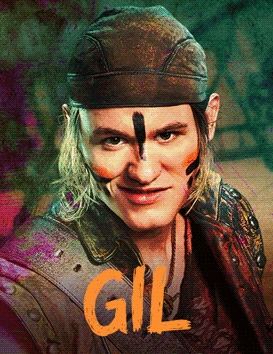 
Both are characters in desperate need of lebih attention in the film but as of now are both sweet and loyal to their friends. 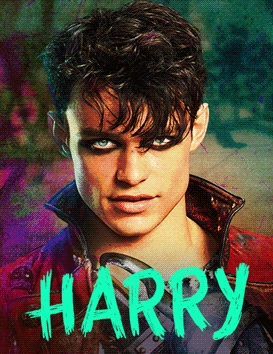 
swagger guys; like loyal swagger pirate who has way to much fun poking fun at others and one can't help having fun while seeing him on screen. 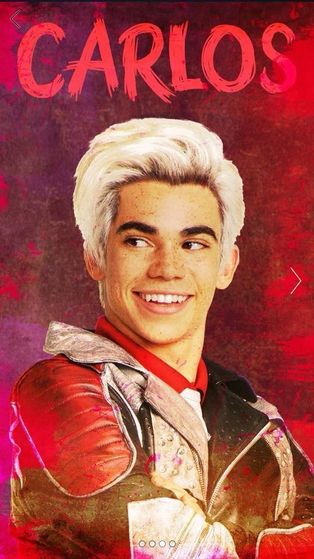 CInnamon roll son. He might be timid but he's doing his best to escape the fear his mom raised him in and enjoy the new life he's found.

Number...
continue reading...
desendants is a good movie for fitting in
posted by gegegeg 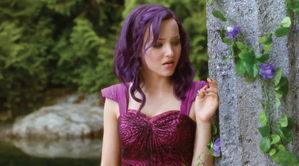 this movie is about 4 teenage kids having evil parents and so they are evil as well because they parents are evil but they can be good that's what ben thinks and he was right they can be good so that proves that bad people can be good people and before i go let me tell anda who is who okay mal is the daughter of malficent and jay is the son of jafer and evie is the daughter of the evil queen and last but not least carlos is the son of the anak anjing, anjing girl and evie and mal are best friends they live on the lsland of the lost 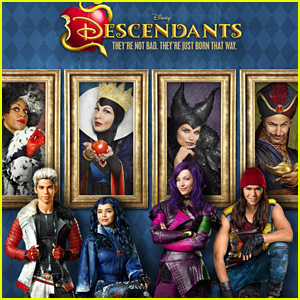 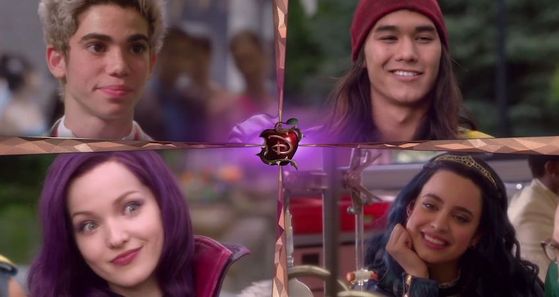