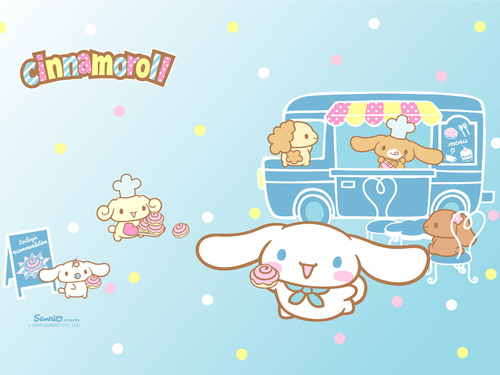 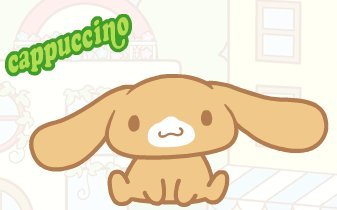 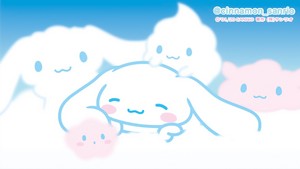 Cinnamoroll wallpaper
added by Cinnamorollasis
Cinnamoroll facts #1
posted by Axolotlheatlove
Cinnamoroll (シナモロール Shinamororu), atau mostly referred to oleh Cinnamon (シナモン Shinamon) (originally named as Baby Cinnamon) is the main character of Cinnamoroll. He is mainly voiced oleh Taeko Kawata in Japanese, and Julian B. Wilson in The Adventures of Hello Kitty & friends English dub. He is created oleh sanrio in 2002. He has white fur, light blue eyes, berwarna merah muda, merah muda cheeks and big ears that allow him to fly. He also has a curly tail shaped like a cinnamon roll, which was the origin of his name Cinnamoroll is a bit shy, but very friendly. Unlike all the other dogs, he can fly with his ears. And sometimes, he sits on customers laps.

He was created in 2002 oleh Miyuki Okumura, with the original name “Cinnamon”. However, this got changed later on, to remedy any problems oversea. In 2007, his official name was now “Cinnamoroll“.

He debuted in the komik jepang Series, “Fluffy, Fluffy, Cinnamoroll“ 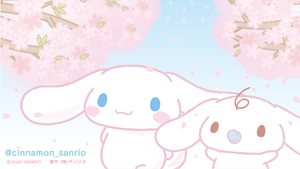 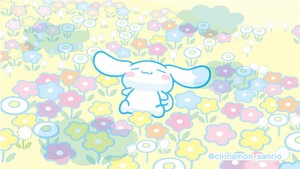 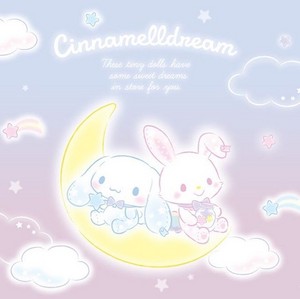 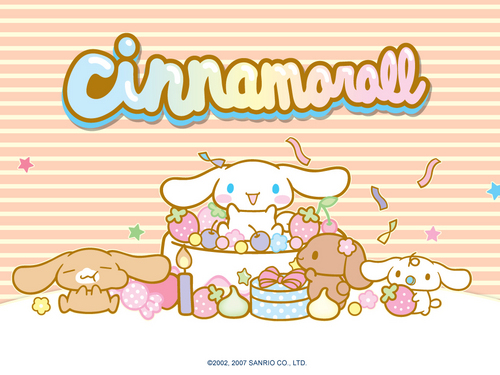 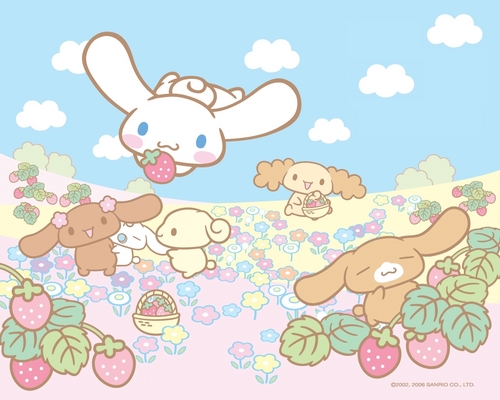 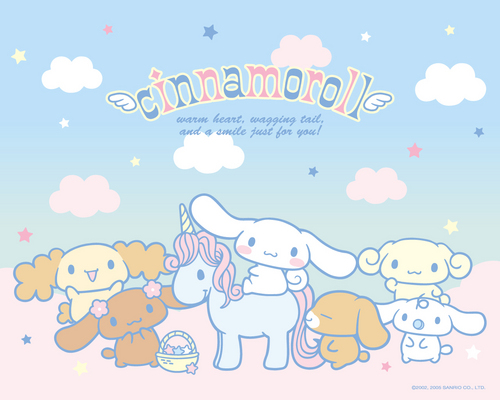 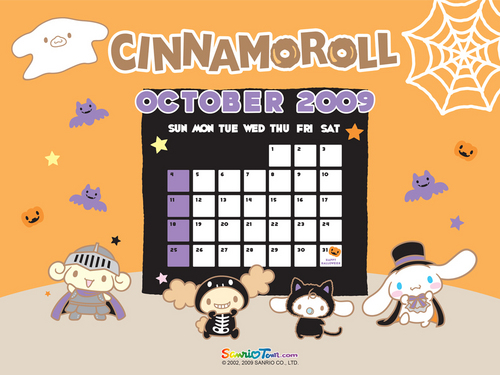 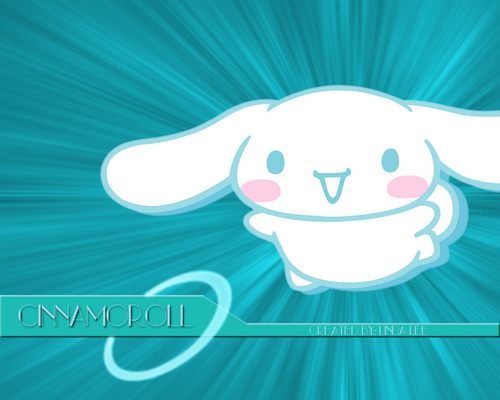 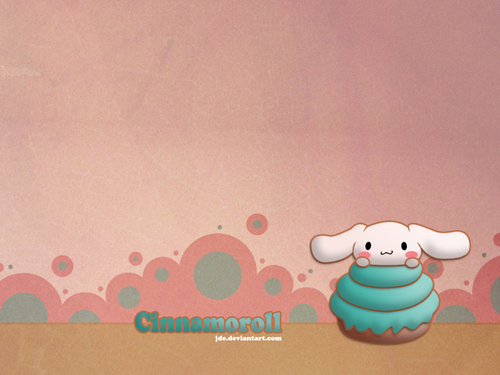 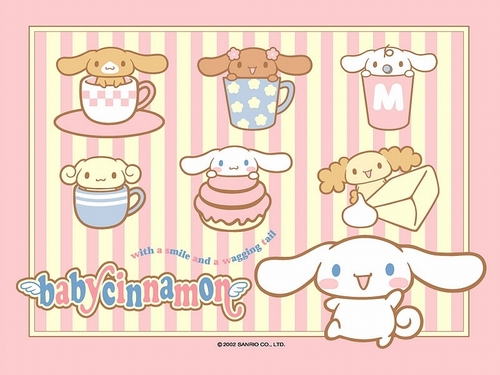