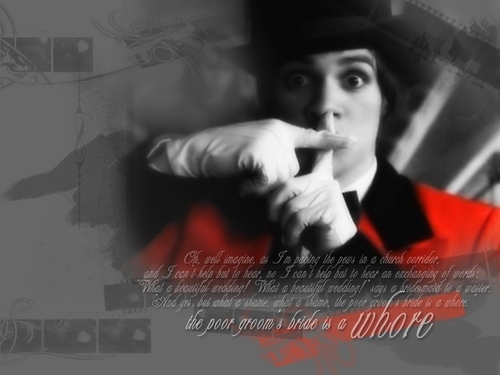 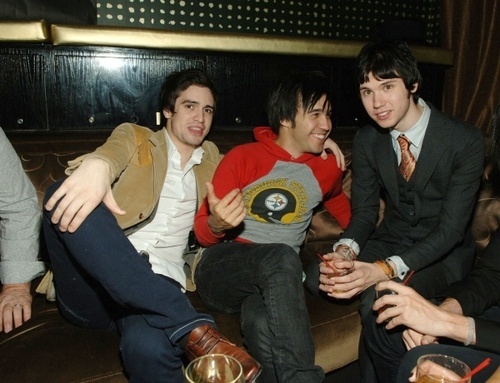 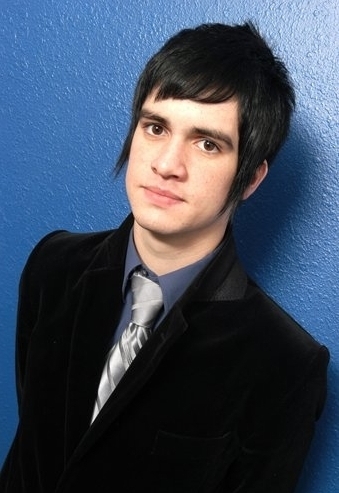 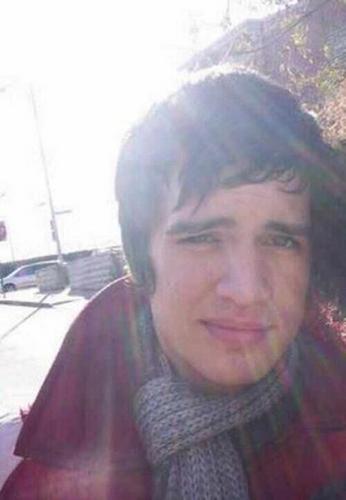 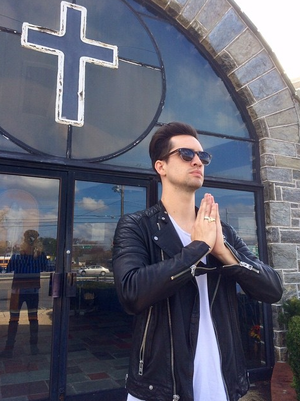 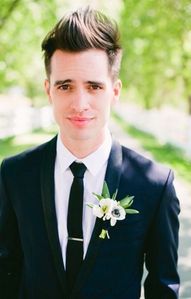 He is now married
Brendon Urie donated 1 million dollars to the LGBTQ+ community after he came out as pan sexual in an interview Brendon berkata "I like people not any specific gender". He has talked about LGBTQ in the past interviews and in his own song girls/girls/boys. Brendon had some sexual in counters with former member ryan ross and dallon weekes. Also he doesn't really care what people think of his sexuality. 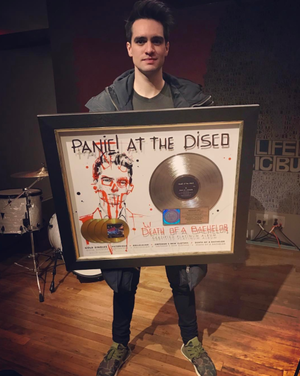 Panic At The Disco and paramore 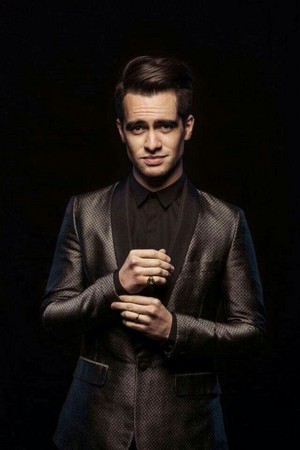 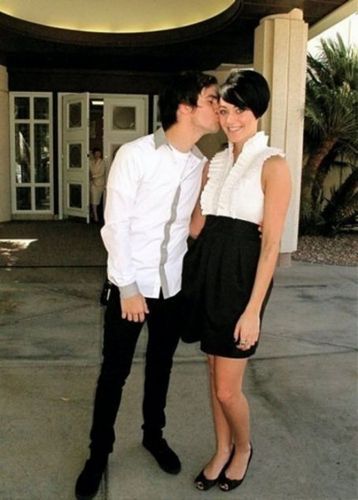 bden and his gf going strong
added by paniclover21 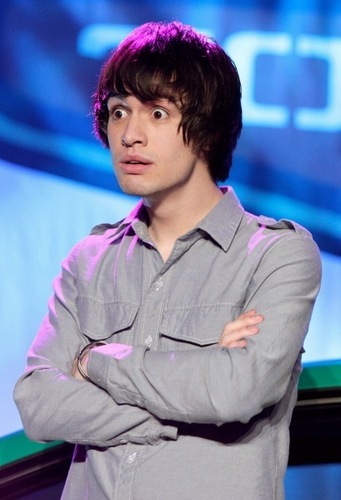 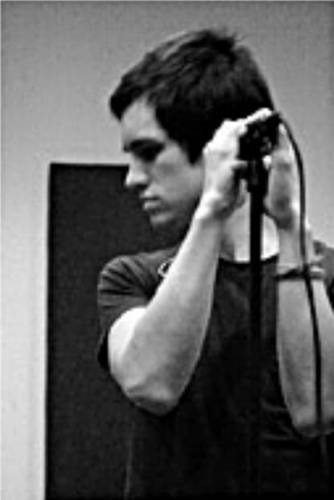 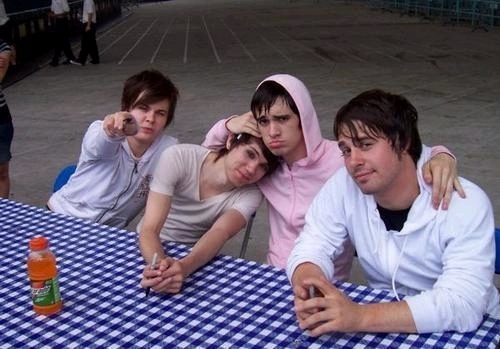 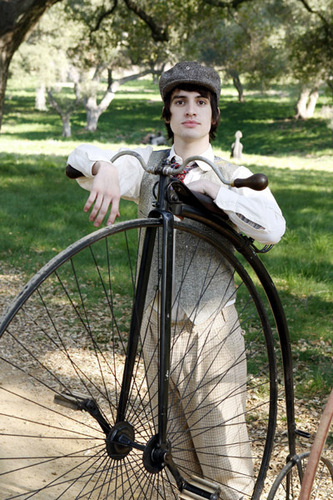 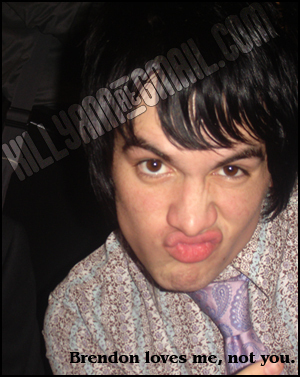 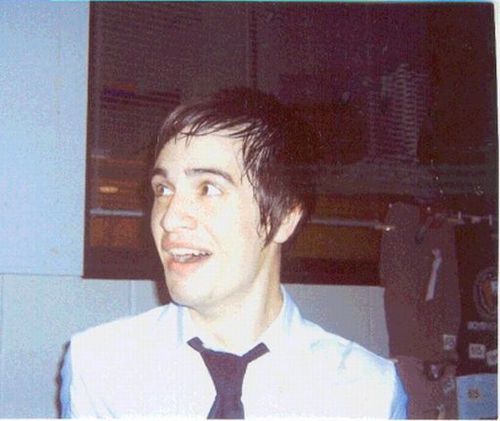 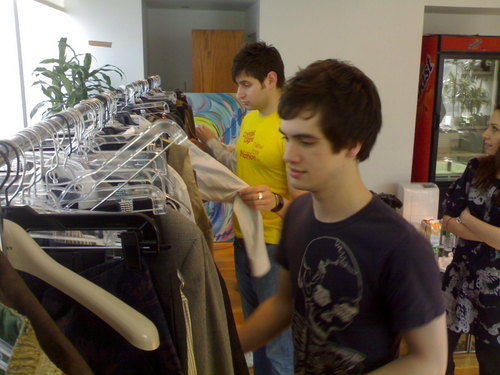 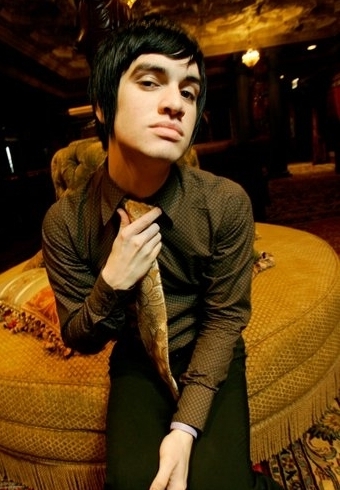