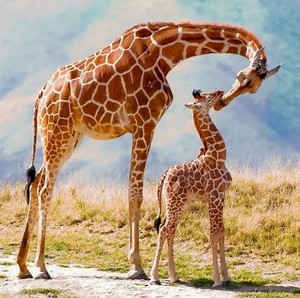 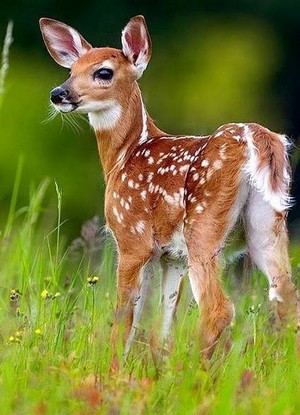 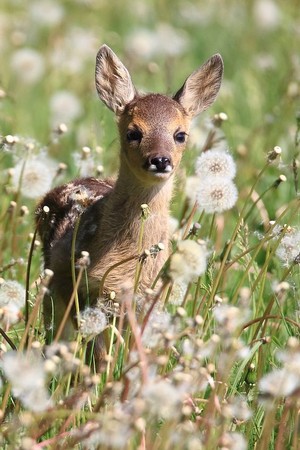 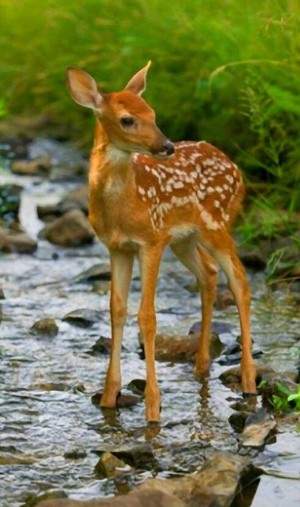 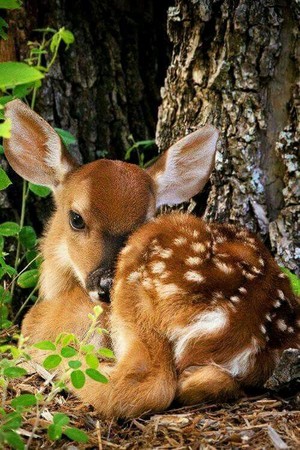 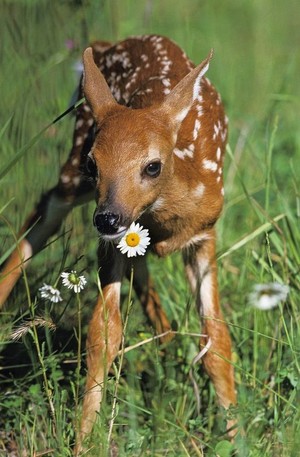 beruang Baiting is cruel entertainment and a money-maker for some people in Pakistan. beruang baiting requires bears to have their claws and teeth removed, then they are chained to a post being forced to fight off several dogs. When the fighting is over, bears usually come out with ripped mouths and noses. 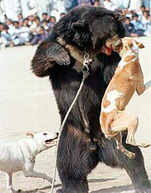 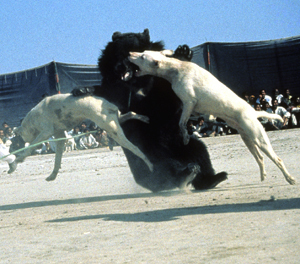 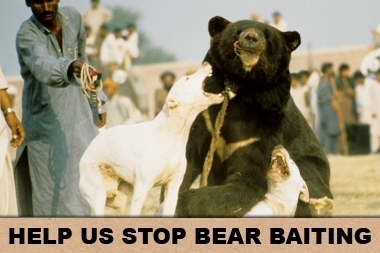 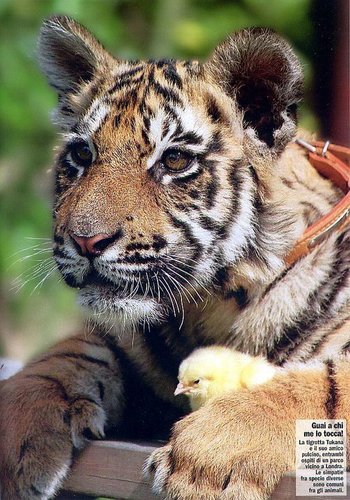 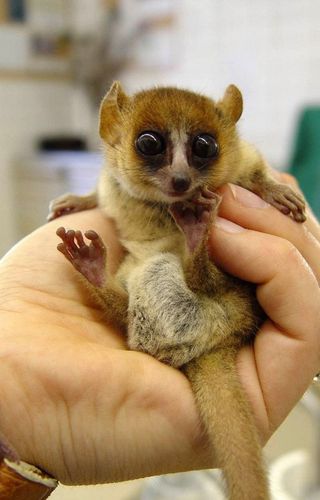 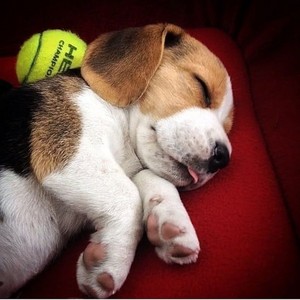 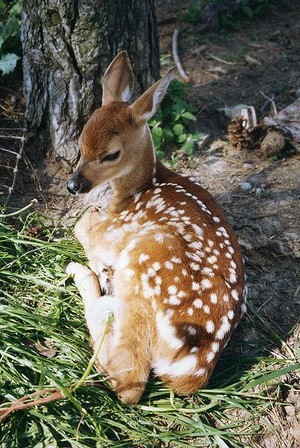 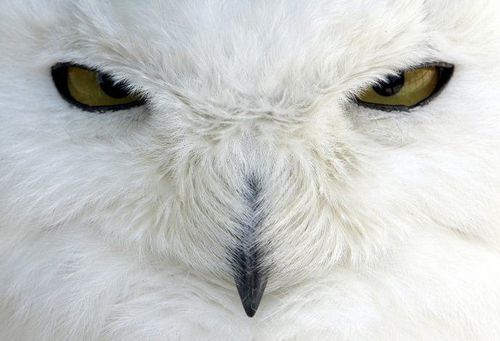 2
white owl
added by martinchob
Source: google
Anatomy of an Atlantic cod
posted by GabsSaw
A large ikan that lives in the North Atlantic Ocean, the Atlantic cod is a powerful predator. It has a sensitive whisker, called a barbel, on its chin, which it uses to find prey on the seabed.

Cold waters: Atlantic cod live in cold, shallow water around the coasts of North America and northern Europe. They swim together in large shoals, and feed at mid-depths atau near the seafloor.

Fishing industry: Every year, nearly a million tons of cod are caught oleh fishermen. Their numbers have fallen sharply, and this has led to calls for a reduction in fishing. 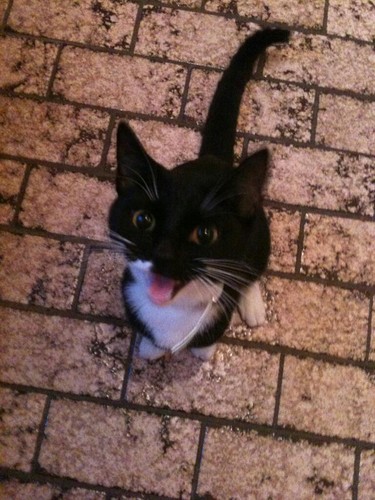 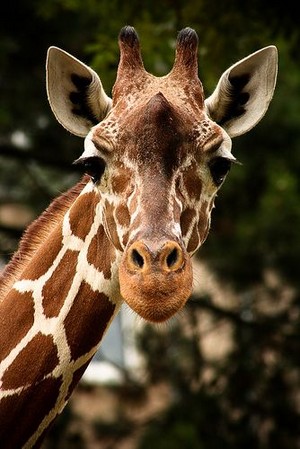 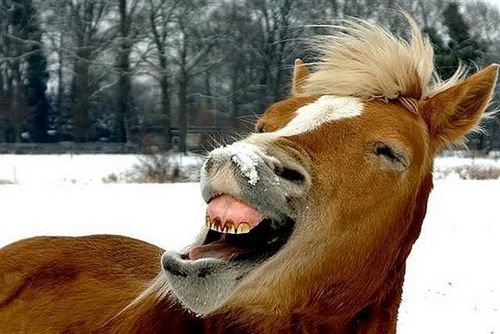 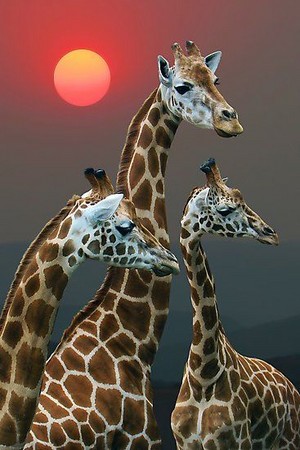 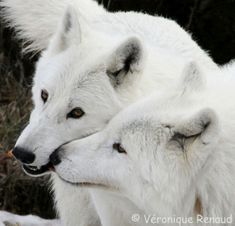