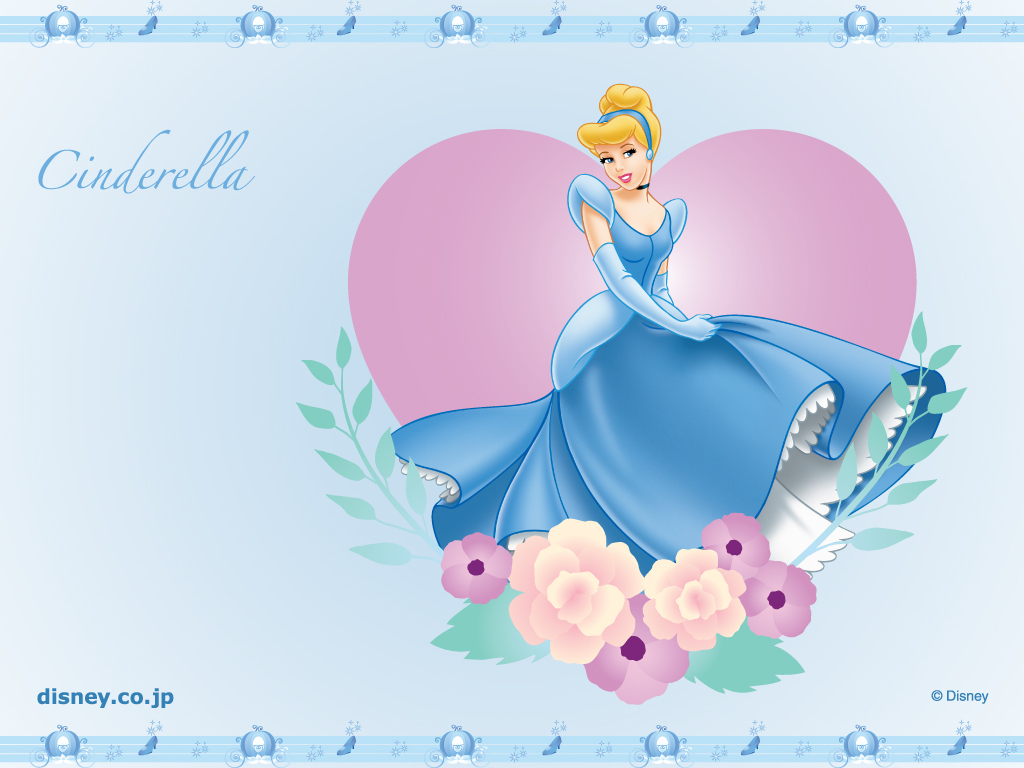 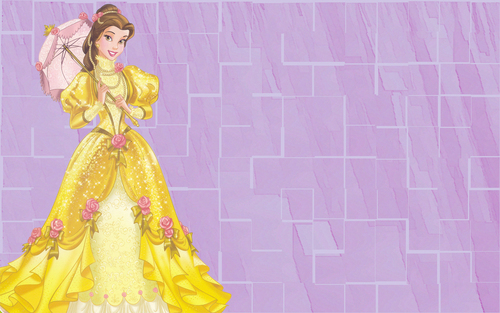 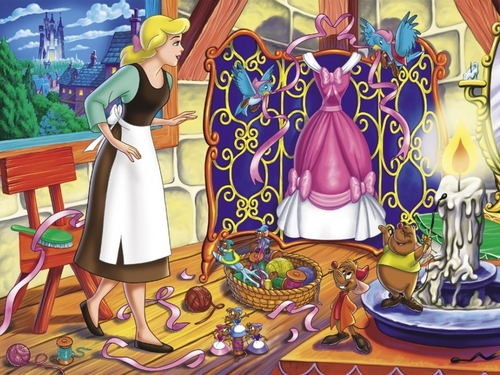 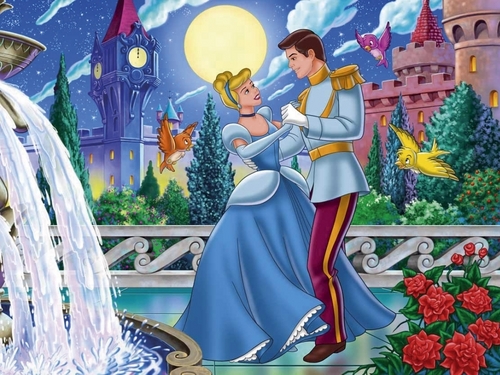 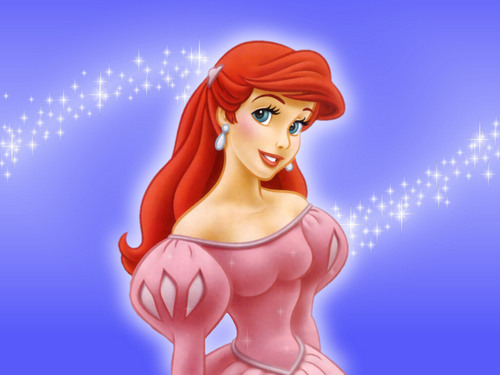 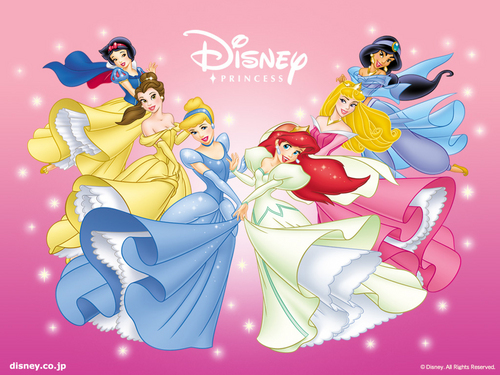 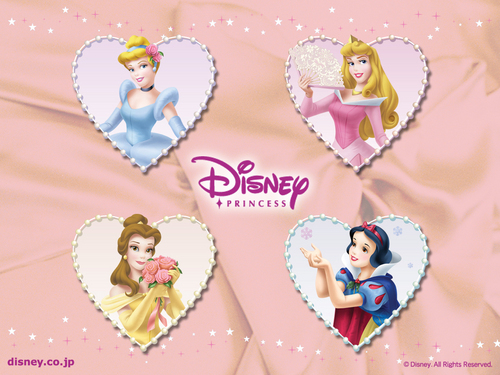 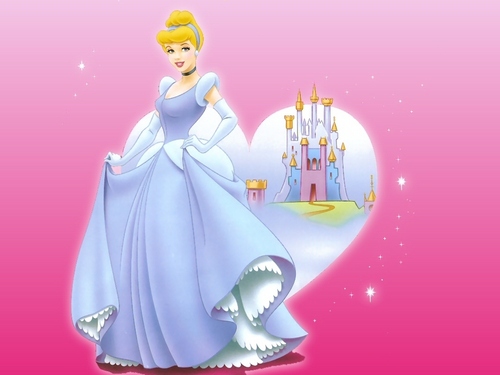 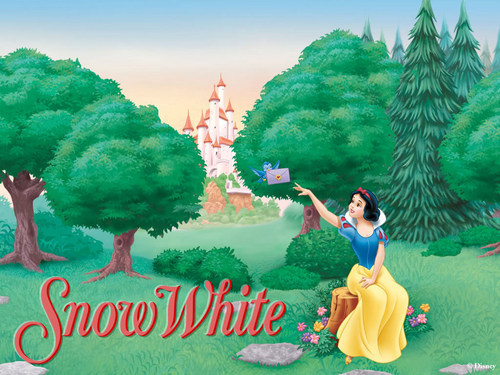 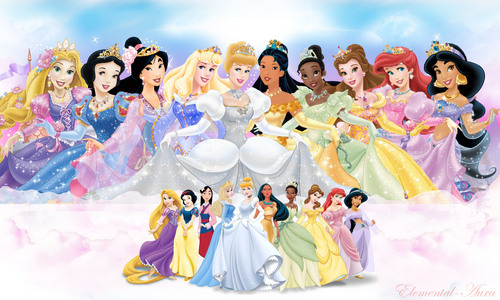 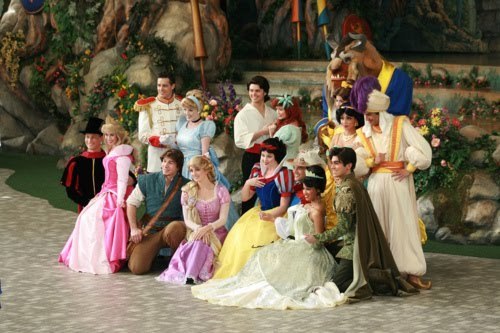 6
disney princesses and princes in DisneyLand
added by RoseRapunzel 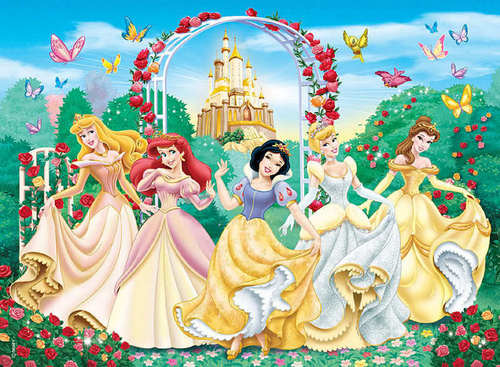 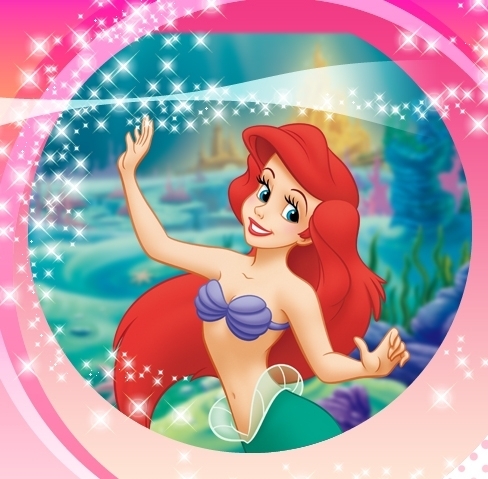 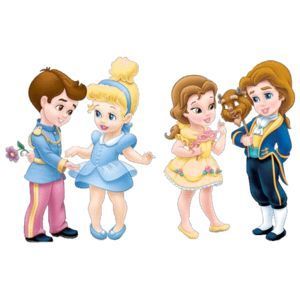 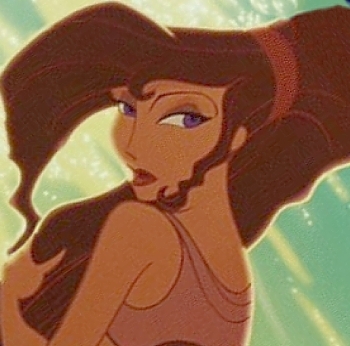 Now granted, Megara is not an official disney Princess but I figure she is a prime example of caricature in a disney film and where that overpowering style took little regard for the time period in which the story takes place. If animators attempted to use the art of caricature in Aladdin the film Hercules took it to the fullest extent. 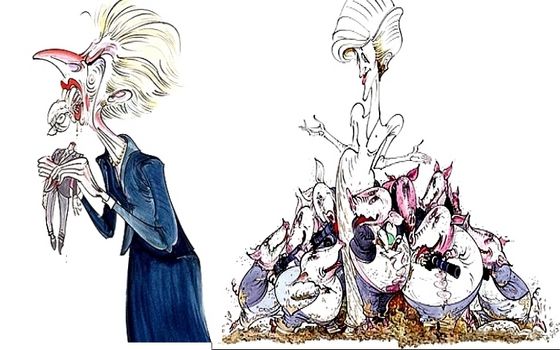 This time the studio turned to another caricature artist link, brought to prominence for his work designing the Pink...
continue reading... 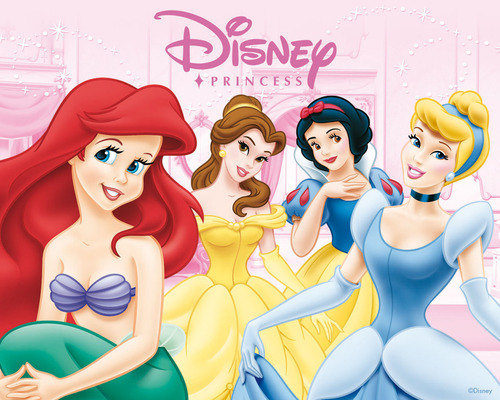 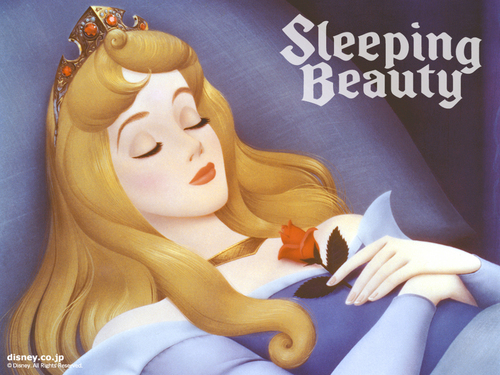 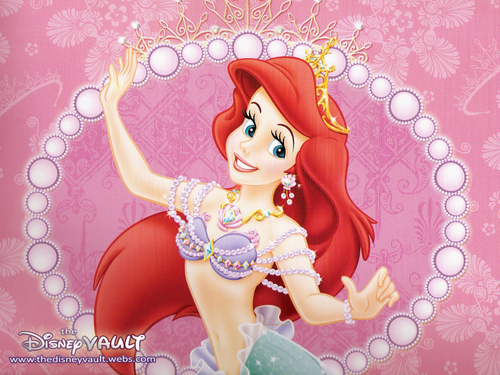 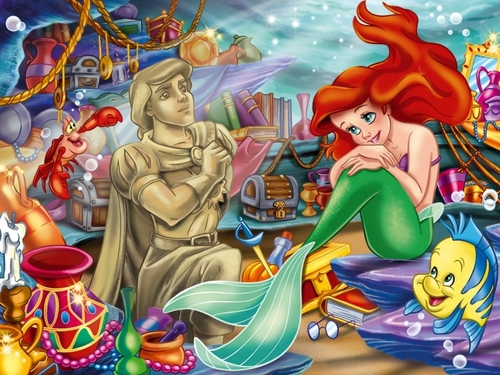