Someone Put Money in the Jukebox
posted by FanFic_Girl_26 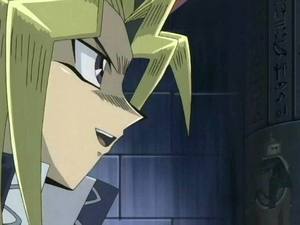 Yami’s Smile
Someone Put Money in the Jukebox

“Ninety-nine percent of the world’s pasangan are not with their first choice. That’s what makes the jukebox play.”
~Willie Nelson

Sitting selanjutnya to the jukebox in the diner, Yami Yugi smiled as the beginning notes of the song Don’t Rock the Jukebox began playing and Alan Jackson’s voice began singing.
He had to admit, the machine these mortals called a ‛jukebox’ was quite something to look at, as well as listen to. According to the entry on the jukebox on the website for Wikipedia that he came across while using his friend Yugi Moto’s laptop one day, the term jukebox “came into use around 1940, apparently derived from the familiar usage “juke joint”, derived from the Gullah word “juke” atau “joog” meaning disorderly, rowdy, atau wicked”.

One such jukebox Yami had heard about was the 1946 Wurlitzer Model 1015. It was referred to as the “1015 bubbler” and offered 24 selections. lebih than 56,000 were sold in less than 2 years and it was considered a pop culture icon. It was also quite populer back in the 1950s, especially in diners and all sorts of places.

Yami smiled at the thought of seeing a ‛juke joint’ for the first time, and as he listened to the musik coming out of the jukebox, he imagined being around in the 1940s and checking out the juke joints for a bit before taking off and wandering around the United States, eropa and then the other countries, such as Russia and China. In his mind, being a drifter and seeing the events that shaped history in the U.S.A sure sounded awesome.

With that, Yami made up his mind. As soon as the final song on the jukebox faded away into silence, he got up and left the kantin, diner and headed for home.

He could hardly wait to tell Yugi about his observations of seeing what could’ve happened if he had been experiencing the events that had shaped the history of America.

When he got halaman awal to the penyu, kura-kura Game toko and stepped into Yugi’s bedroom, Yugi was sitting on his tempat tidur membaca a book on his lap. Yugi looked up and grinned upon seeing Yami.

Yami smiled. “It was quite nice, actually. And get this, Yugi — I took your saran and made sure to check out the neat invention known to all as the jukebox while there. It sure was awesome, to say the least.”

“Really?” berkata Yugi, his amethyst eyes lighting up at Yami’s mention of the jukebox. “Cool! I’m glad I’ve seen those inventions as well myself.” He paused. “Also, it’s a good thing I showed anda the history of the jukebox online at Wikipedia one day, too.”

Yami nodded. He also felt glad that Yugi had taken the time to tampil him the inventions that had come into being in the five thousand years between when he had been sealed in the Millennium Puzzle and when Yugi had solved it, thus freeing him.

Quite the country this place they called America was. It certainly was the ‛land of opportunity’, according to some mortals whose conversation he had overheard one day.

Freedom, indeed, Yami thought. At those words his face lit up and he smiled. In his mind, freedom was definitely not something to take for granted, but a concept to keep in mind every hari and every night.

Then a lyric from the song “American Soldier” oleh Toby Keith came to him.

That, in turn, reminded him of another sentence related to that.

Freedom is not free.

As those words danced in his mind, Yami realized that they were very true. But then, his smile came back as he remembered the jukebox from a few hours ago, as well as all the songs that played on it.

Ah, the things that these people often are able to accomplish and invent when they’re not destroying each other in wars atau battles, Yami thought. Well, sometimes that’s how life is. 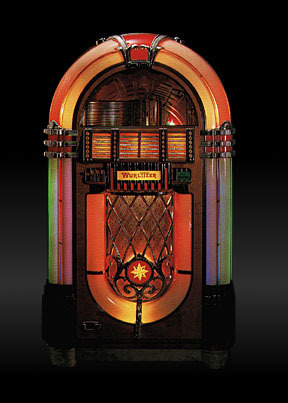 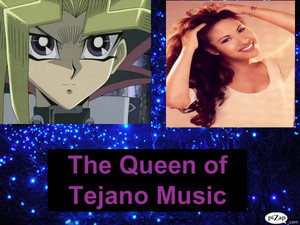 The queen of Tejano musik
added by FanFic_Girl_26 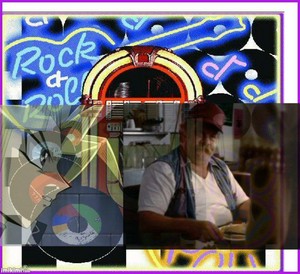 Yami Yugi Vs the Trucker
added by FanFic_Girl_26 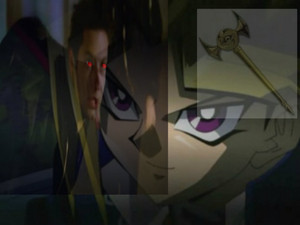 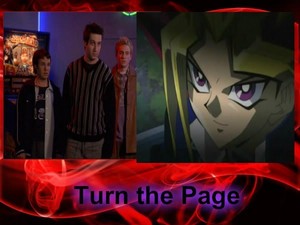 Turn the Page
added by FanFic_Girl_26 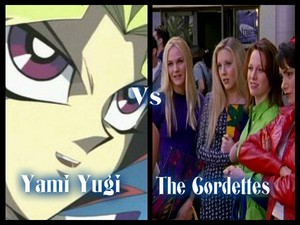 Yami Yugi Vs The Cordettes
added by FanFic_Girl_26 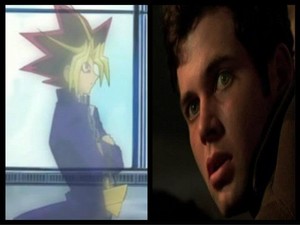 The Pharaoh and Tor Hauer
added by FanFic_Girl_26 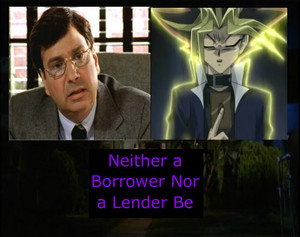 Neither a Borrower Nor a Lender Be
added by FanFic_Girl_26 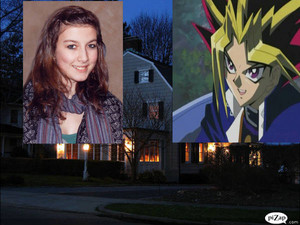 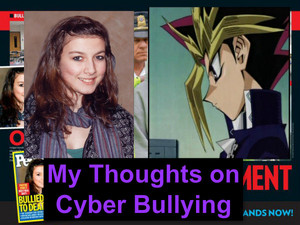 My Thoughts on Cyber Bullying
added by FanFic_Girl_26 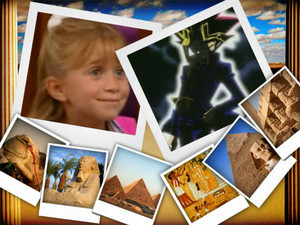 Michelle Tanner and the Nameless Pharaoh
added by FanFic_Girl_26 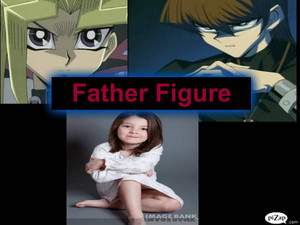 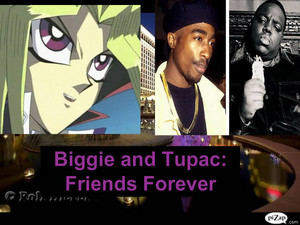 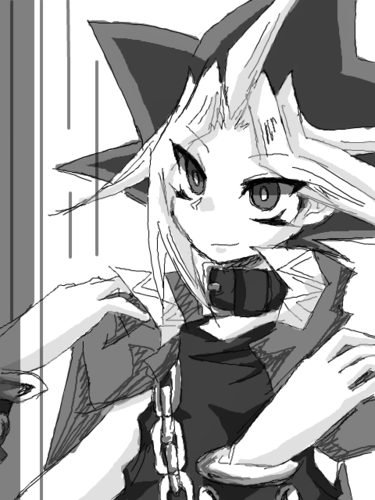