So I was never too big into sports, and in short, I was never too big into sports games. I have minor understanding of basketball, but only cause my brothers are fans, I never understood the appeal of football, and I think I won’t offend anyone when I say sepakbola is boring. But I was really interested in the art of skateboarding… until it died and no one cared anymore… The game is Tony Hawk’s Underground.
Tony Hawk’s Underground starts in good ol’ Shithole, New Jersey, where anda play as a skater with huge ambitions to be a pro skater, not for money, not for fame, but for the fun of it. And if you’re wondering why I’m talking about this shit in a Tony Hawk game, it’s because Tony Hawk’s Underground actually has a story mode. And it’s pretty good. Well, not amazing, but I cinta going through it a hundred times for the fun of it. anda gotta run from drug dealers, travel to Florida, and then, gabung a skating team in the hopes of going to San Diego, Hawaii, Vancouver, and Moscow just so anda can have a chance at getting a career in skateboarding. One of the features that Underground introduces, aside from a story mode, is that anda can now jump off your skateboard and explore the map. Sure, there isn’t much, but I really loved going through the levels in this game when I was kid, like the dirty dumpers of New Jersey. Wow, they got every detail of Jersey. All it needs is a thousand freeways, and it’ll be perfect. But seriously, the real mechanic for getting off your board is to continue your combos. If you’re scared of cracking your skull, just get off your board to land on your feet. A timer will appear as soon as anda do. anda gotta do a trick in that amount of time to keep your combo going. When it comes to missions where anda gotta get a high combo, this mechanic can destroy the competition if anda know what anda are doing. This game was just a childhood favorit of mine and my brothers. We would always go through the story, try and fail to do crazy tricks, run down the homeless for fun, good times. I actually remember this game interesting me in skateboarding, and the end result was that I broke my foot and decided, “No thanks, I’ll just stick with the video games”. And the story was real good, for a first time in a Tony Hawk game. A lot of good humor, a lot of interesting moment, and Eric Sparrow, one of my most hated childhood characters. Seriously, fuck you, Sparrow. And then there’s the amount of creation in this game. Skyrim is fun, but man, what a pisspoor character creator. And then anda got Tony Hawk’s Underground, with a ton of faces, heights, clothes, and hair styles, the ability to create your own skateboard desain and anda can create a whole sepatu luncur, skate park, which will lebih than likely be covered in spikes, cause fuck it. Sure, the character model for your character can look… disgusting, but that aside, it’s amazing the amount of items anda can use on your character, and it makes anda want to replay it some more. I remember my brother filling an entire memory card on our Gamecube with created characters.
Tony Hawk Underground just gives me so many fond childhood memories and I cinta it. There is only other game that gives me a ton of childhood memories, but we’ll get to that later. For the time being, Underground is a true classic from my childhood that I cinta dearly, and it was considered oleh Neversoft to be their best game. And I agree. It may not be as perfect as Pro Skater 3, but to me, it’s the best kind of game in the franchise. 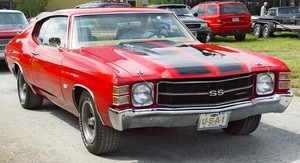 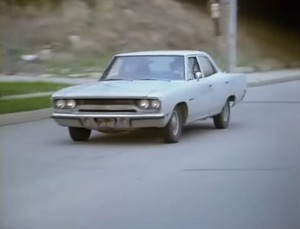 1970's Automobiles
added by Seanthehedgehog
Source: 3weru
1
Wind's Angry Adventure - The Notebook
posted by windwakerguy430
Therapist: anda honestly believe that everyone around anda is a waste of space
Wind: Exactly
Therapist: Have anda ever thought that maybe it is anda who is the problem
Wind: Let me check (Looks outside and sees a group of guys menulis a penis on the whiteboard)
Wind: Nope. It is definitely the rest of the world
(A clock rings)
Therapist: (Under breath) Oh thank god (To Wind) Looks like we’re out of time today. Same time selanjutnya week?
Wind: Bite me (Walks out)
Hannah: So, how is the therapy working
Wind: Fuck off, Hannah. You’re the reason I had to talk to the school therapist in the first place
Hannah:...
continue reading... 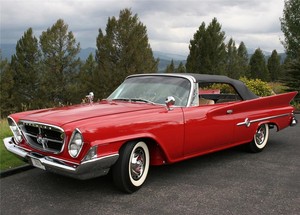 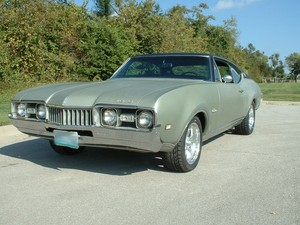 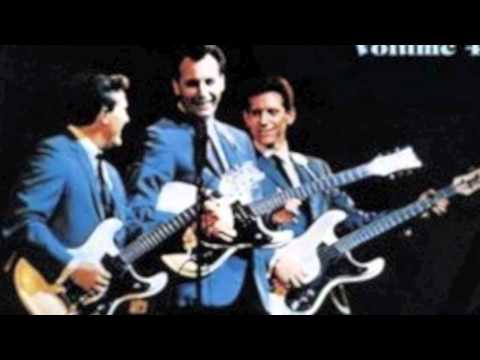 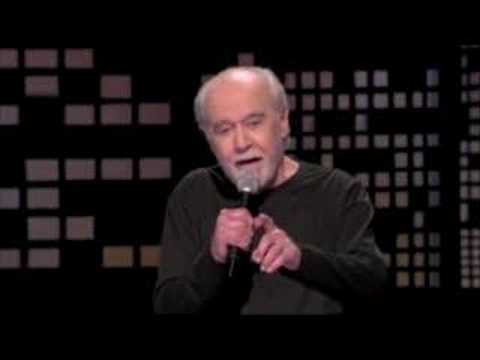 George Carlin: Suicide
added by Seanthehedgehog
Men are better at it.
video
the
comedy
2
A Sitcom in Real Life
posted by windwakerguy430
The Richardsons
(Applause)
Starring Howard
Howard: (Hearing clapping, as he looks up from his newspaper)
Wendy
Wendy: (Startled from the clapping)
Oscar
Oscar: (Looks around his bedroom as he hears clapping)
Megan
Megan: (Takes off her headphones to hear the clapping)
And Bob
Bob: (Smiles)

The Richardsons is filmed in front of a live studio audience
(70’s sitcom musik plays)
(Camera zooms in on a decrepit house with boarded doors and windows)
(Everyone sitting at the breakfast table, looking as if they are crazy)
Wendy: Howard, what are we gonna-
Howard: Quiet. If we don’t talk, they won’t...
continue reading... 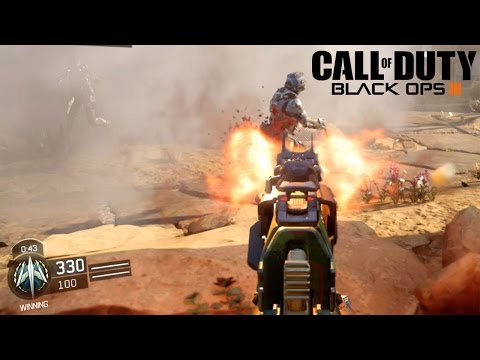 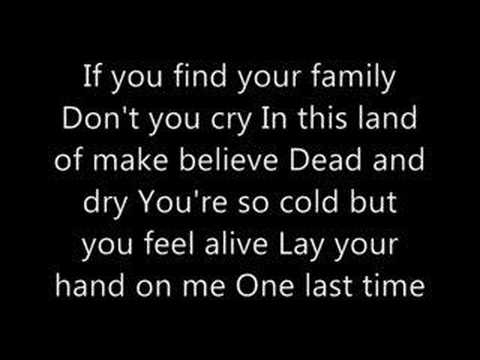 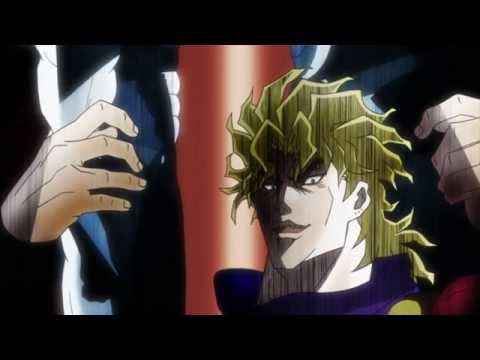 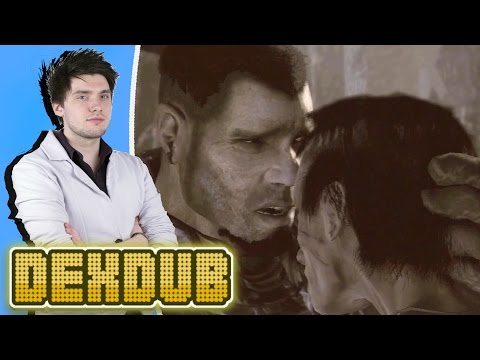 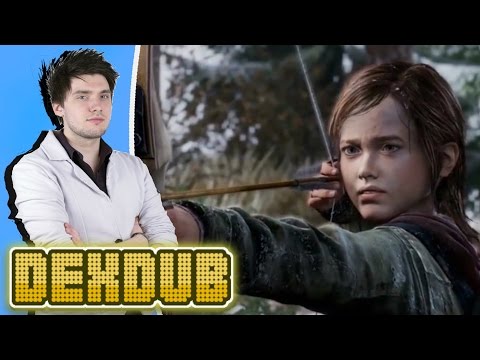 After losing both his wife and daughter in an unknown accident, Jason Abrams was trying to get away from his old life, not wanting to think of what had happened to them. However, after his car breaks down in a nearby town in the middle of winter, he is forced to stop there for the night. However, after exploring the town for a bit, he finds that it is completely empty. Only after meeting a resident with scars all over his body does he find out that he is stuck in the town of Snowkeep, a long abandoned coal mining city that was berkata to be the cause of a freak accident. As Jason investigates...
continue reading... 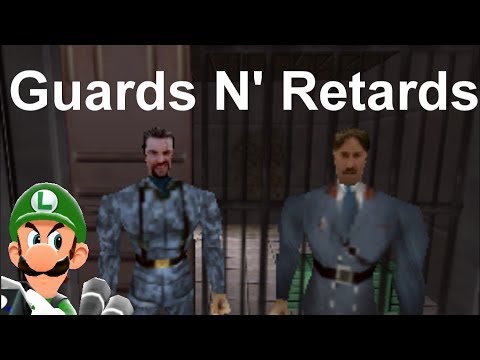 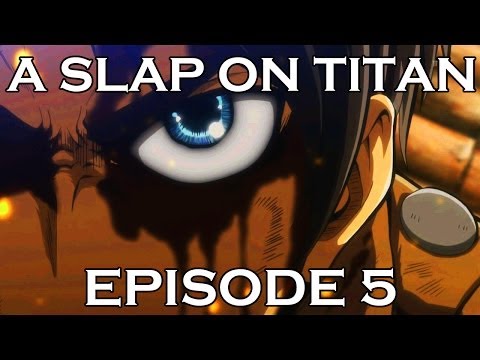 A SLAP ON TITAN 05: Genocide & jus
added by windwakerguy430
video 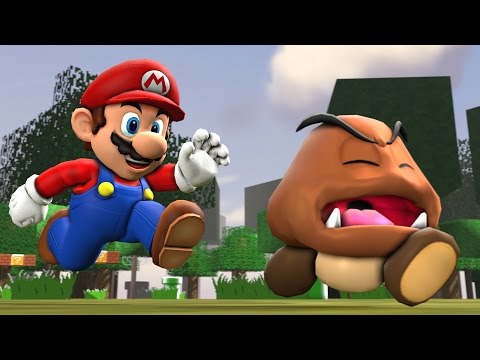 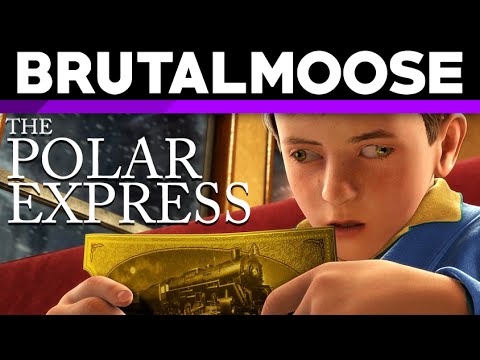 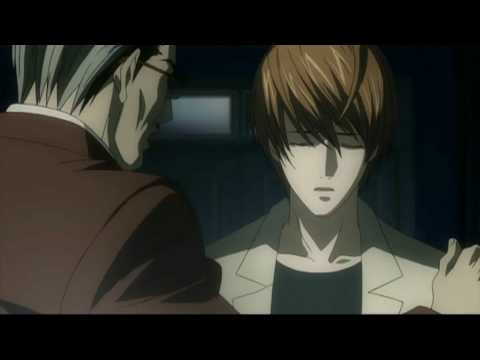