supernatural - Season 1
posted by servaege
The thrilling and terrifying journey of the Winchester Brothers continues with the detik season of supernatural on The CW.

Twenty-two years ago, Sam Winchester (Jared Padalecki, "Gilmore Girls," "House of Wax") and Dean Winchester (Jensen Ackles, "Smallville," "Dark Angel") lost their mother to a mysterious and demonic supernatural force. Subsequently, their father John (Jeffrey Dean Morgan, "Grey's Anatomy") raised them to be soldiers. He taught them about the paranormal evil that lives in the dark corners and on the back roads of America... and he taught them how to kill it.

Sam, however, wanted nothing to do with this violent and dangerous life, and he left it behind until the hari Dean appeared on his doorstep with troubling news. Their father had gone missing on a "hunting trip."

Sam and Dean have spent the last tahun cruising the highways of the United States in their 1967 Chevy Impala, searching for their lost father. Along the way, they battled various supernatural threats, and each other as well, for their sibling rivalries and conflicts were never far from the surface. Finally, they found their father, just as he was closing in on the demon who claimed their mother. After a climactic confrontation, the demon escaped, leaving the three Winchester men in dire shape.

So the Winchesters' mission continues. They travel the country, encountering creatures that most people believe exists only in folklore, superstition and nightmares -- vampires, spirits, revenants, reapers, even bloody clowns.

Wherever they go, the brothers continue their cari for the demon that destroyed their family. During their last confrontation, the demon berkata he had plans for "Sam and all the children like him." Now Sam must also decipher what this means and uncover the dark secrets buried within his own past and within his family's history. 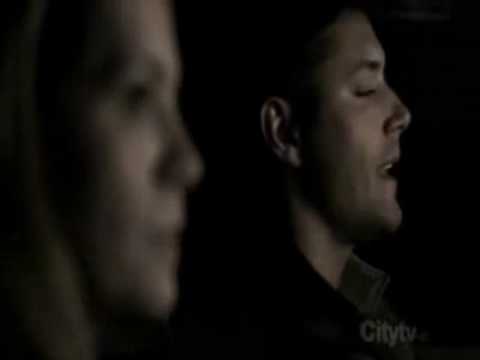 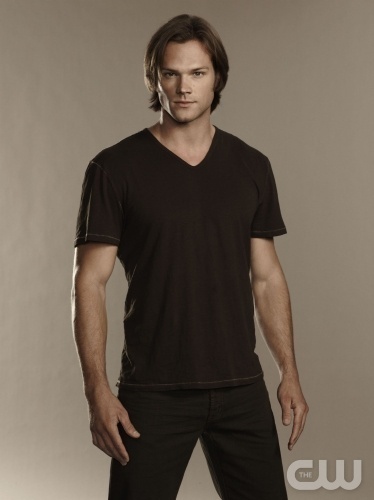 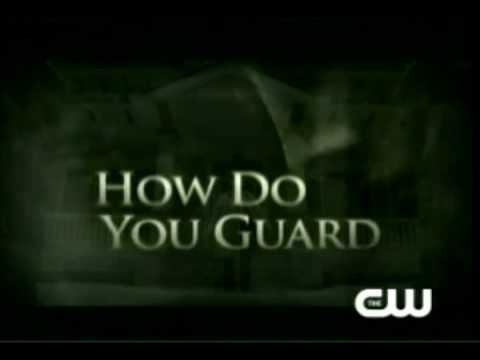 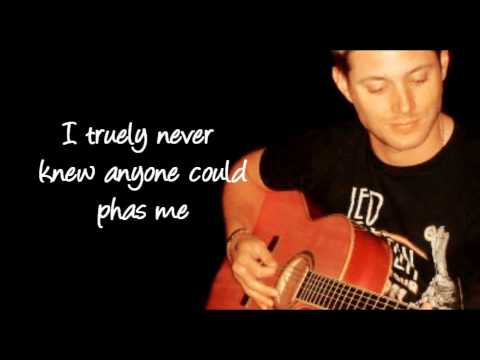 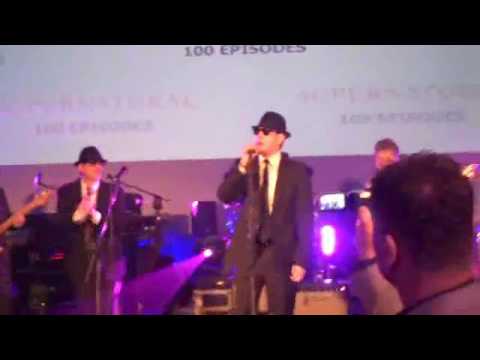 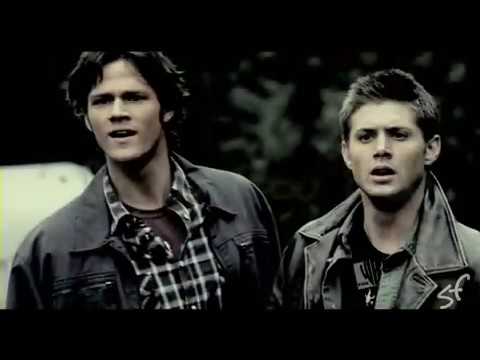 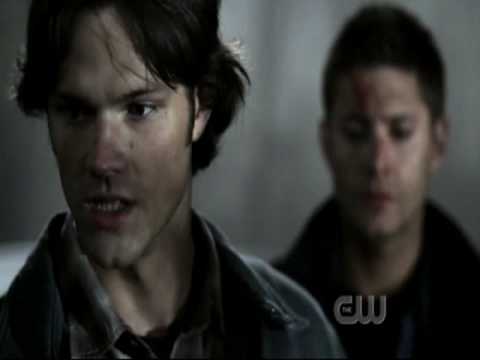 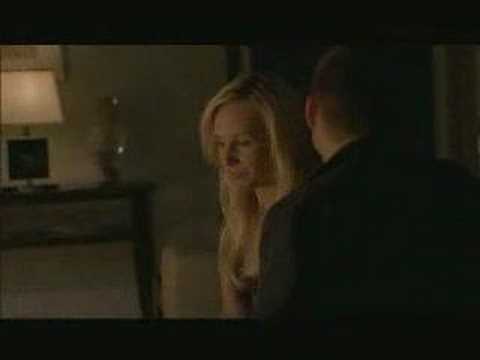 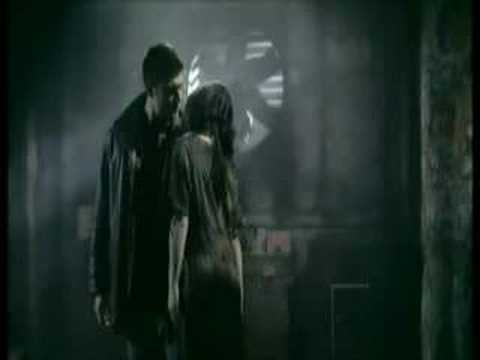 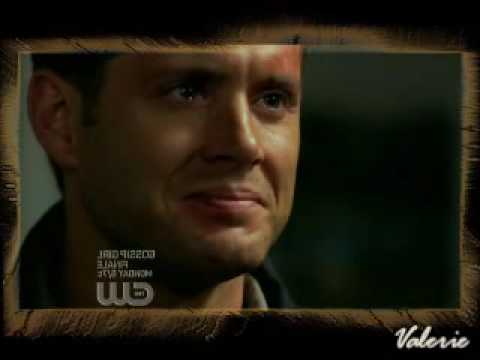 fan - I Must Be Dreaming
added by servaege
video