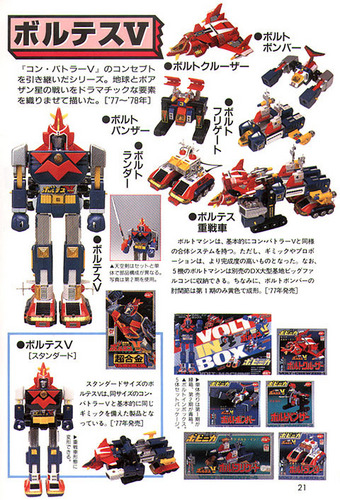 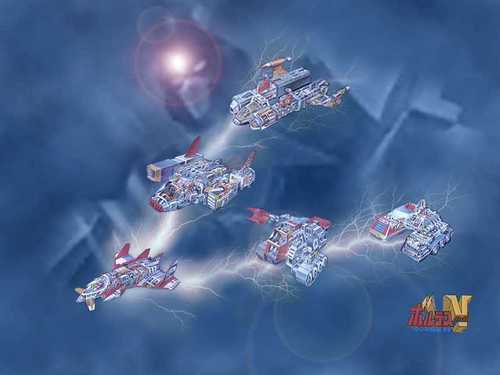 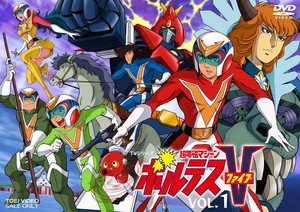 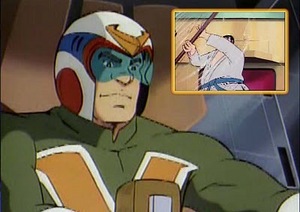 Daijiro was the largest teenage member of the Voltes Team.

He was called “Big Bert” oleh the Filipino voice talents who dubbed the series in 1978.

In Japanese, “Dai” means large, important and perhaps that’s where the “Big” in Big Bert must have come from.


Daijiro was the detik of the Go brothers and to my relief; he was not depicted as an insatiable pig, prevalent among huge bodied characters. Daijiro was lebih of a martial artist who mastered exotic techniques in the skill of oriental combat. He was also called as a defense tactician and was berkata to have studied from an Eastern monk...
continue reading...
Spotlights on Kennichi Go
posted by BuddyParaiso 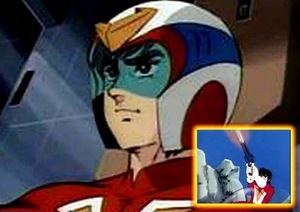 He was called “Steve Armstrong” oleh the Filipino dubbers from the 1978 anime series Chodenji Mashin Voltes V, a tahun where the Philippine public had no atau limited knowledge about Japanese Animation.


I can’t reconcile any similarities, how menit they maybe between the name Kennichi and Steve. The dubbers should have named this character “Ken”. I suspect, the character’s name was derived from “Steve Austin” the hero from the hit series “The Six Million Dollar Man”. His family name “Armstrong” obviously came from the U.S. Astronaut who first landed on the moon. 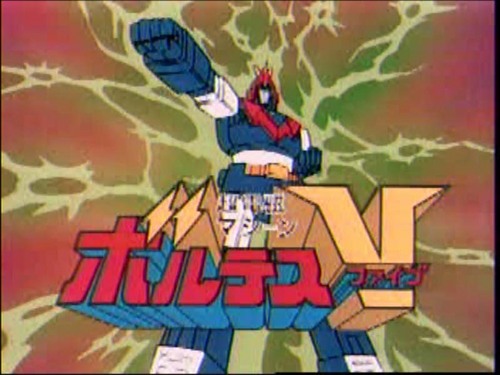 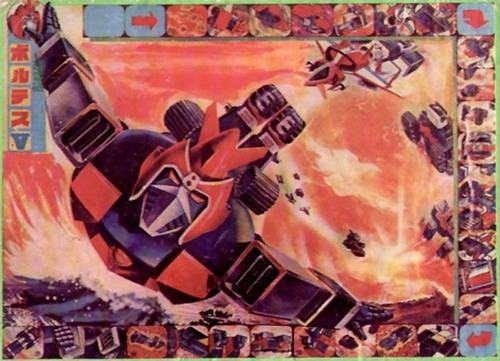 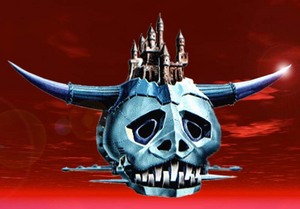 The Boazanian Invasion Force utilizes Boazania’s most greatest war machines for their efforts in conquering the Earth.

The Boazanian Skull ship Sky Rook:
Flagship of the Boazanian Invasion Force, under Prince Heinell (Zardoz).
The ship looks like a giant skull with massive horns, topped with a fairy tale castle. The ship can go almost anywhere, on sky, under sea, under ground and in space.
It serves as a reconnaissance vehicle, a beast fighter and cargo carrier, a command module and Prince Zardoz’s (Heinell) imperial transport. 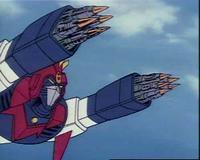 
These are as follows:

1. Gatling Missiles (Finger Missiles): A powerful barrage of missiles launched from the hands of Voltes V. These blast a beast fighter. 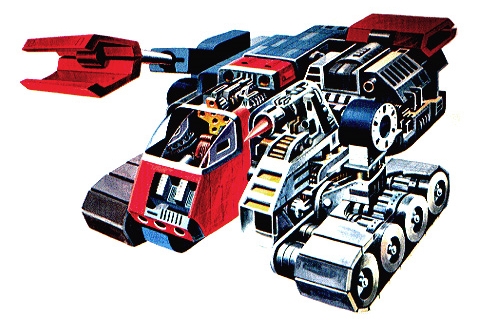 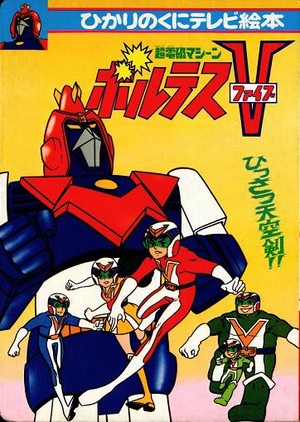 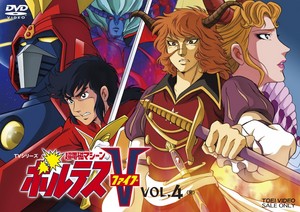 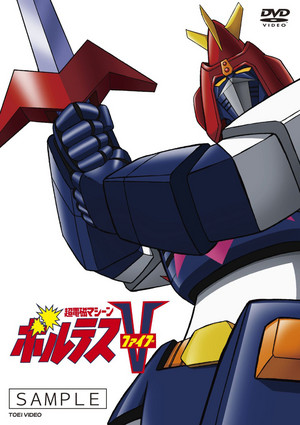 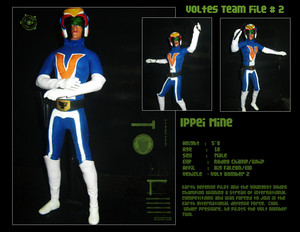 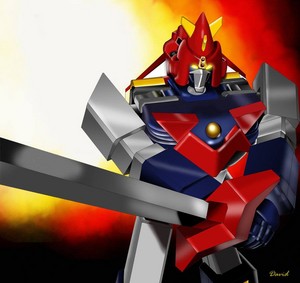 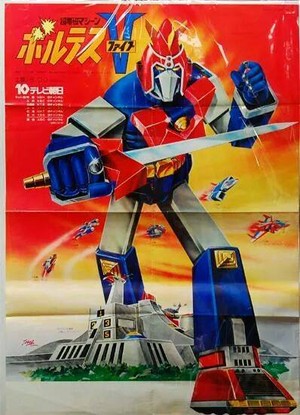 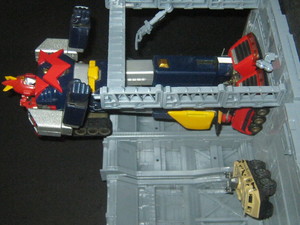 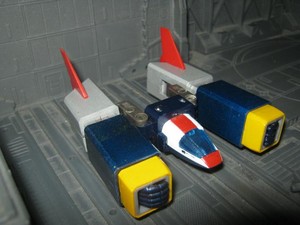 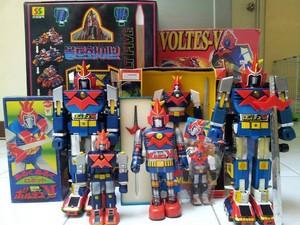 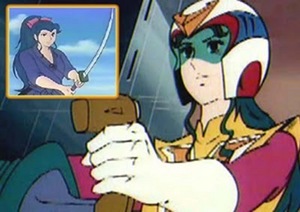 She was renamed “Jamie Robinson” oleh the talented voice dubbers of the Filipino/English version of Voltes V way back in 1978. Well, I can’t find a connection between the name Megumi and Jamie but I suspect the name “Jamie” was inspired oleh “Jamie Somers”; the female lead character from the then hit TV series “Bionic Woman”. The voice talents should have called her “Meg”.


Megumi Oka was the only female member of the Voltes Team and she was depicted as a lovely young 16 tahun old Japanese girl; she’s calm, quiet, resourceful yet very dangerous; her father was Field General...
continue reading...
More Cards
1234567891011