1
biography sasuke
posted by brunin2
Time is at 7, trained oleh kakashi Hatake. His teammates are naruto Uzumaki and Sakura Haruno. Sasuke's main goal in life to become a powerful ninja in order to kill his older brother, Uchiha Itachi and avenge his clan. Why be a member of the Uchiha clan, has the Sharingan, which enabled him to learn and copy the Chidori technique, which is a high technical level and is the main ninjutsu kakashi Hatake, his jounin. It is cold, distant, always avoiding cling to people with fear of losing them later, continuing his life with only one goal: revenge. Still, naruto is in a rival and a great friend. But meneruskan, ke depan we see that Sasuke goes to Orochimaru's side to gain lebih power to win his brother Uchiha Itachi. After a while, Sasuke says he has nothing lebih to learn from Orochimaru and decides to kill him. After finding Suigetsu Karin and Juugo are going to seek to complete the Hebi (snake), through which the team plans to eliminate Sasuke Uchiha Itachi. Chapter 398 was revealed oleh Uchiha Madara, that the shootings oleh Uchiha Itachi reliza occurred under the orders of Konoha, and that only four people knew the truth about Uchiha Itachi, Sandaime Hokage, Danzo, and the two counselors and Homoru Kaharu, Uchiha Madara also knows the truth.

Along with his older brother, Itachi, and Madara Uchiha (clan founder), Sasuke is a survivor of the famous Uchiha clan. All other members of the clan were killed oleh his brother, himself, who wanted to test his strength with his Mangekyou Sharingan. For unknown reasons, he left Sasuke alive. Sasuke started to want to be the best ninja in order to kill Itachi, turning a cold, aloof and antisocial. Yet he is loved oleh most girls ninja academy.
Princess_seki nice 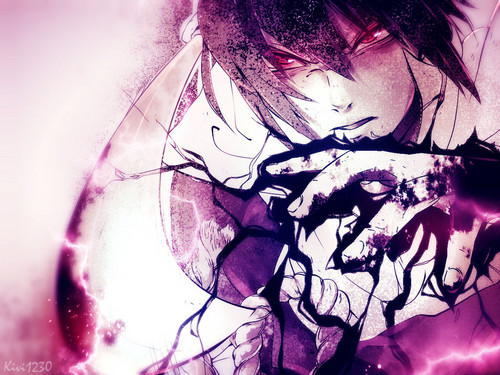 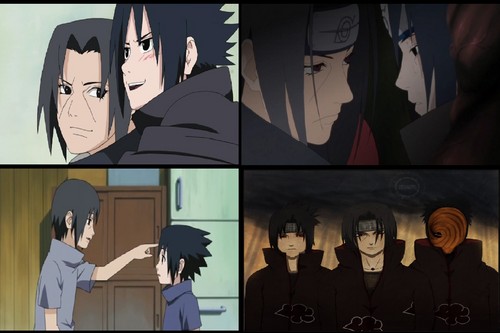 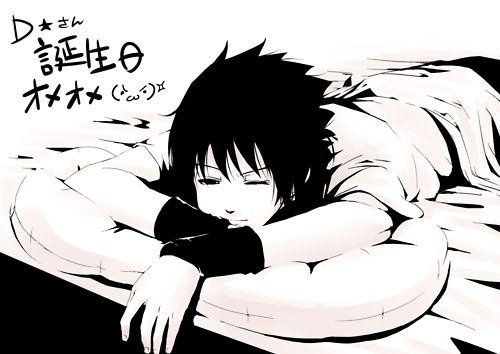 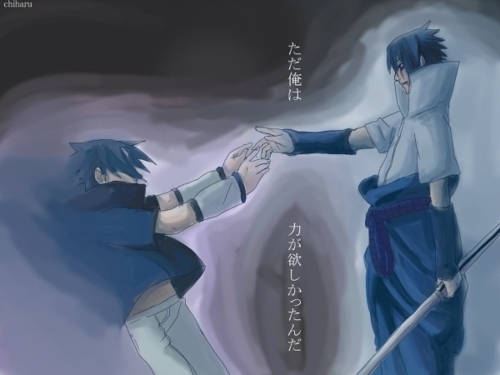 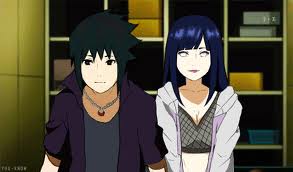 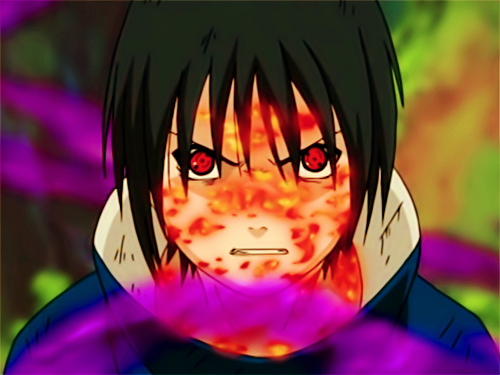 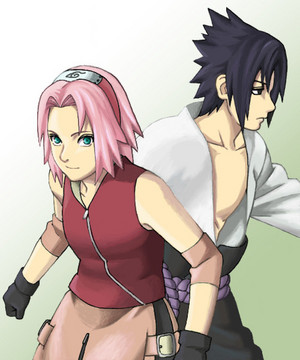 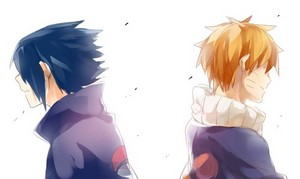 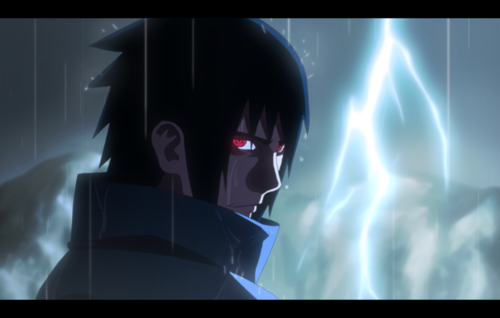 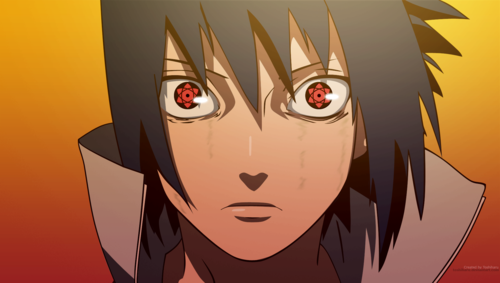 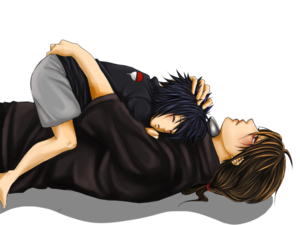 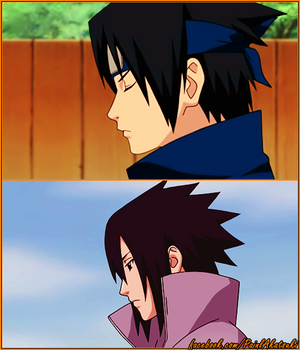 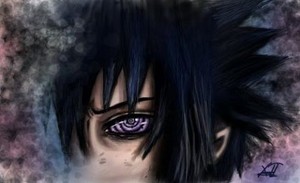 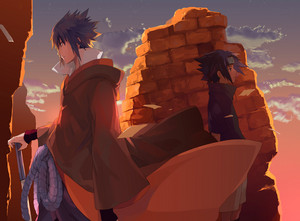 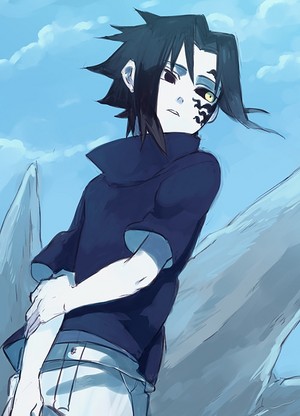 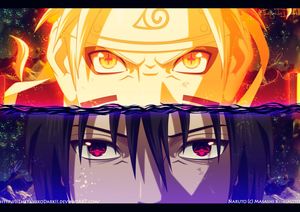 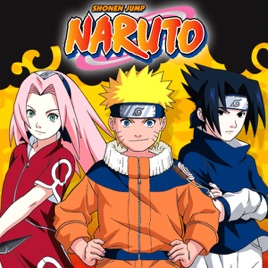 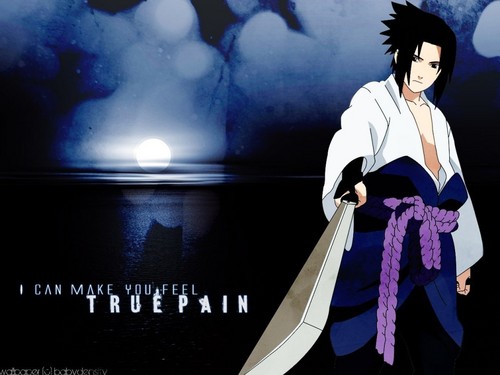