oh yes ive already seen some pic of him and it was awful and i heard that he has 30 sewings on his head!!!OMG poor Gusti get well.... 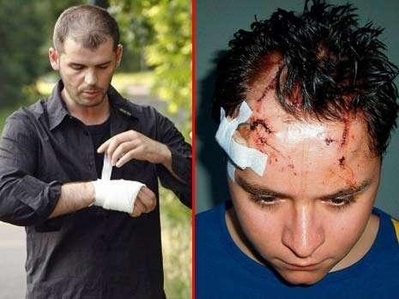 thank u reakky im pissed off! ill kill them! im so angry aaaaaaaaaggg!!!!!!!!!!!!!!!!! Gustav get well we love u!
Something to say? Sign in with one of these options:
Log in to Fanpop! Not yet registered? Create a new Fanpop account!