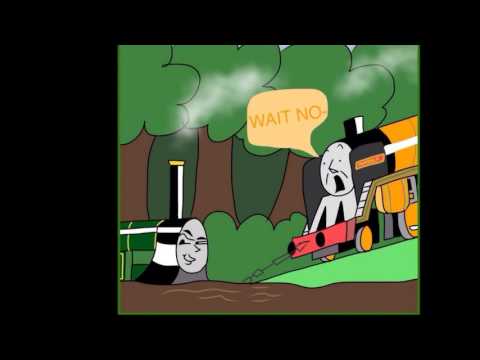 1
Edward
added by Seanthehedgehog
Source: me

Lady lights up on the bukit, hill
added by Fredericko007

Thomas The tank
added by neha1210
Source: 1
The Heritage Units Part 9
posted by Seanthehedgehog
Ferromex diesels were planning their selanjutnya attack on the Florida East Coast.

Adrian: Texas, and New Mexico will take longer to capture. Our main strike forces were pushed out oleh Union Pacific, and BNSF in both states.
Ricky: Let's try to capture Florida first. We'll sneak into Louisiana, and destroy Florida East Coast in Jacksonville. We started our war with them there, and we will end it there too.
Adrian: I will contact Tino. We will need him if we're to win.
Ricky: Si. I'll gather the rest of our units.

TOMICA Thomas and friends Slow Motion Crashes: Thomas Does a LOOP THE LOOP!
added by Seanthehedgehog
Thomas does not allow the narrator to do his job.
video
friends
and
thomas
animated
thomas the train
thomas and friends 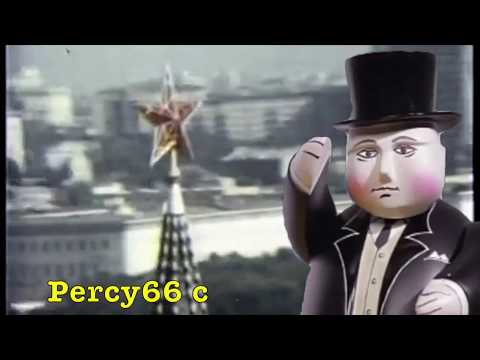 S.B: Hello Shayne.
Shayne: Hello.
S.B: What is your favorit part of The Island Of Errol?
Shayne: There's lots of cool places around here. However, I'm gonna go ahead, and say that my favorit part about this island, are the other engines that I work with. Andrew especially, he knows how to make an engine laugh.
S.B: anda and the other engines seem to enjoy telling each other jokes. What's with that?
Shayne: We could all use a good laugh from time to time. It not only puts us in a good mood, but it helps us concentrate on our work.
S.B: You're usually with one atau two other engines when pulling a freight...
continue reading... 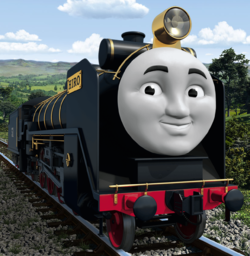 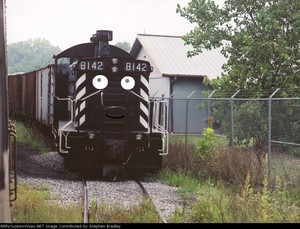 Ethan
added by Seanthehedgehog
Source: Me

The Shunting Song
added by Seanthehedgehog
Lots of effort went into this, and it payed off.
video
thomas
and
friends
animated
thomas the train
thomas and friends

Jerry
S.B: Jerry, Sean's cousin. What's it like?
Jerry: I couldn't ask for a better cousin.
S.B: What is your favorit part of the Island Of Errol?
Jerry: I don't have a favorite. I like everything about this island. Kind of like Mily. That's what she berkata in her interview. Right?
S.B: Right. Now before anda joined the Eastern Pacific, anda were working on the Northern Errol Line. Why don't anda explain that?
Jerry: It seemed like a good idea at the time, but once I found out what was really going on with Mr. Bruce, I decided that I had to leave as soon as possible. I didn't think it would be easy, until...
continue reading...
More Cards
1234567891011