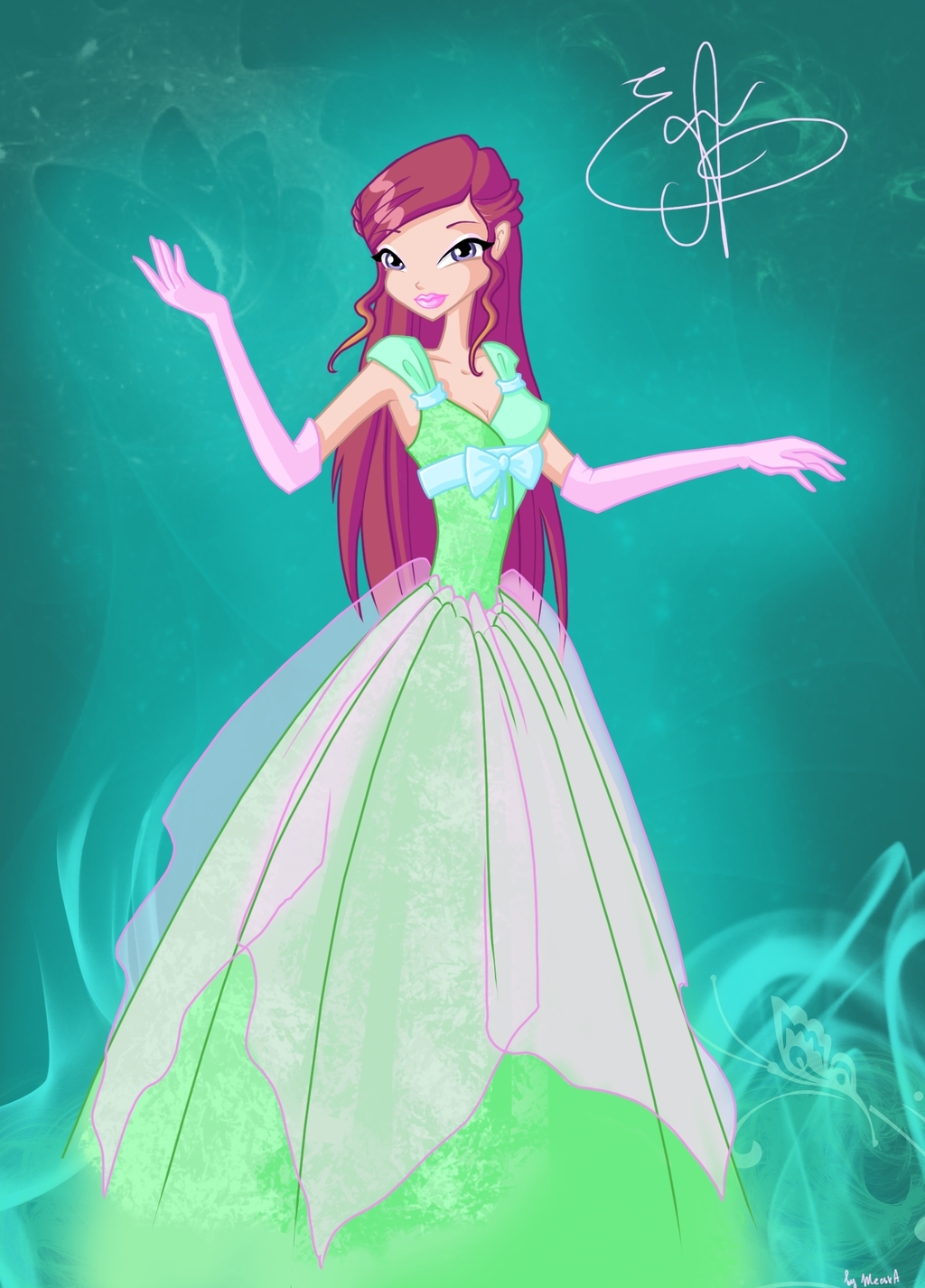 -Winx- Roxy in a Princess Ball 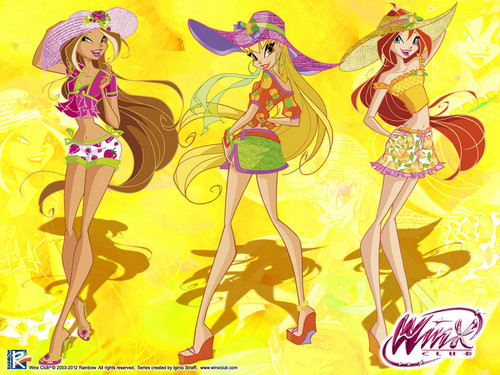 5
Official wallpaper 2012 Flora,Stella & Bloom Frutty
added by Marlil
9
Season 6 Rumors
posted by stellamusa101
This is about season 6 rumours, and this is copied and pasted from Wikipedia. I dislike the transformation "Cyberix" – and the "Gemix" sounds good. Season 6 has been rumoured until 2014, and that 2014 is the END of Winx Club (this is Super sad for me because my first TV tampil I watched was Winx, I grew up with Winx Club. Please don't end!

Season six has been confirmed to be co-produced oleh both pelangi S.r.l and Nickelodeon. A third movie and a sixth season, airing both in 2013, as well as possibly lebih seasons since pelangi mentioned that the fifth and sixth seasons will be beginning of taking Winx Club to "another level." Iginio Straffi has berkata that the series will continue at least through 2014, which means that Winx Club will have aired for 10 years. The rumored transformation is weather Cyberix atau Gemix. In an official pelangi press release pelangi S.R.I berkata that series 6 will take place in outer space. 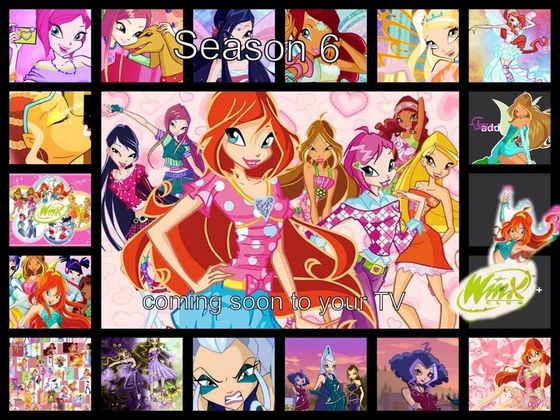 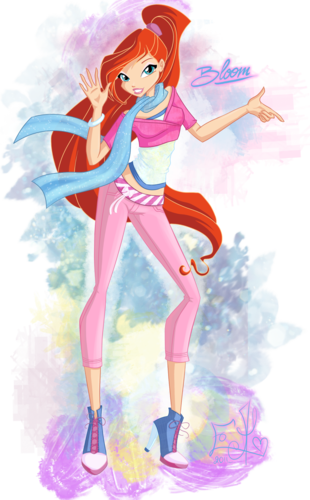 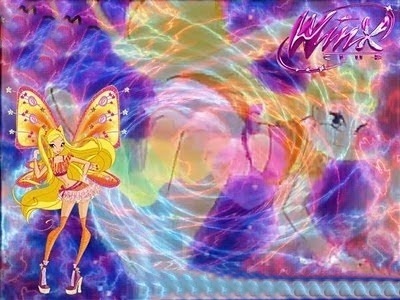 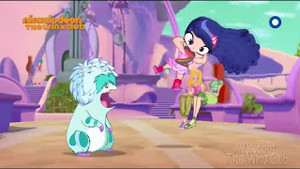 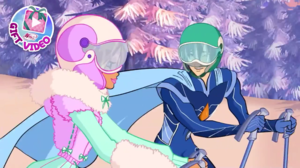 13
Flora and Helia
added by Musa_Music 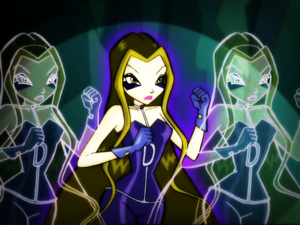 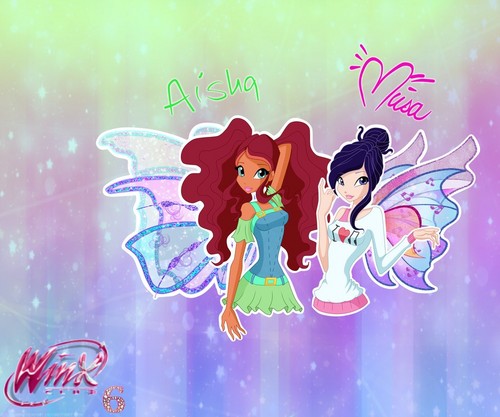 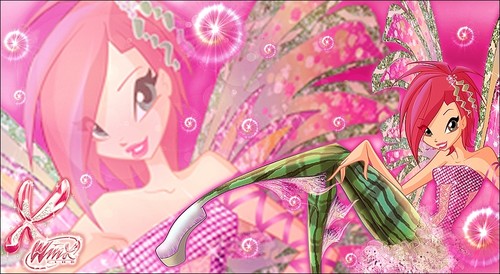 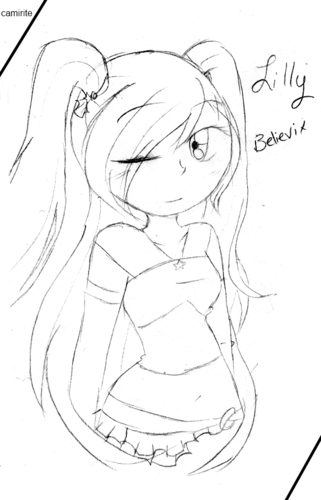 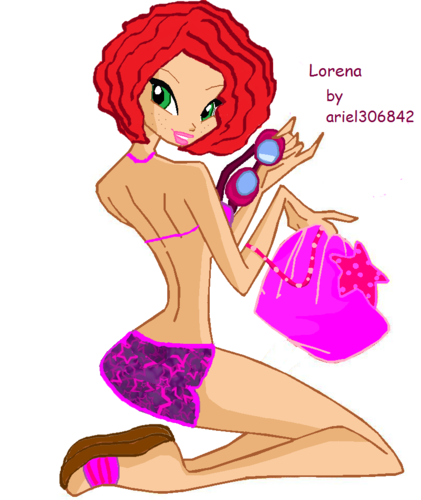 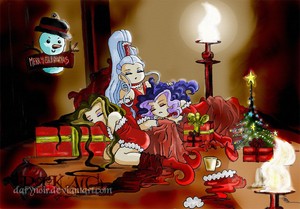 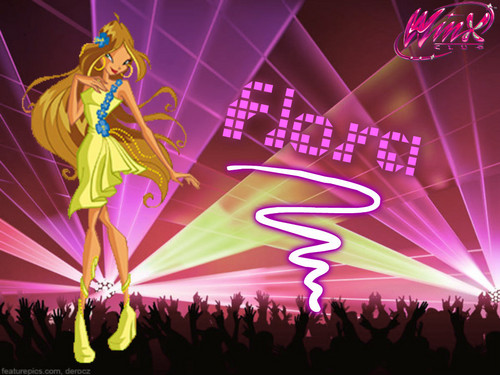 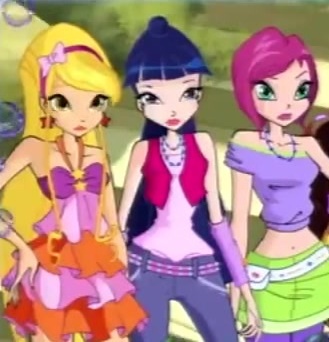 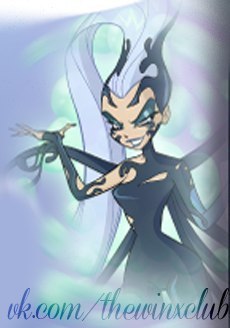 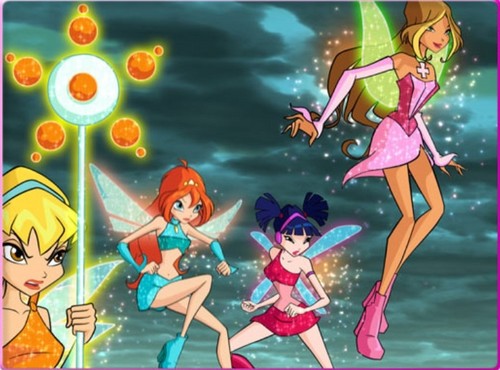