No p.o.v
It was almost winter because all of Magix had been covered in an unexpected layer of ice, and all of the realm’s nature was slowly wilting as the ice froze off any life source. It had been weeks since Helia saw her, and at this point he was starting to believe that she was a person created oleh his own imagination; however, he thought this sounded crazy yet he learned to expect the unknown. For Stella she left her window upstairs open while she sat there waiting for a visit, but nothing happened at the days passed by. Now for the others the unknown became all they ever known because these times were hard. As the snow fell from the dark storm clouds that clutter the sky, everyone sat inside waiting for just a sliver of sunshine that would give them hope. Although no one knew what to think anymore, everyone thought the chances of seeing a certain bunga fairy again would be never. The snow continued fall from the skies as if the clouds were crying, but froze with the dropping temperatures. In the distance far away from the schools and city, a click followed oleh screams occurred. An unknown person had been watching certain people, and even though he knew the five girls running for lives in the white forests he would spare them any mercy. The reason is he was the one in charge of all the betrayal and he would lie to the Winx and Specialists about his whereabouts because he learned from the best when it came to lies. While the snow fall became heavier, certain spots became spotted with crimson, yet those quickly became covered as another four inches covered the ground and with that everything fell according to plan.

Hi ducklings,so I'm now on summer vacation officially and will be active a lot more, but there will be times I will not be active due to plans so here are the times I will not be on atau might be very little, and I have summer assignments but those take not a lot of time since I only have two this year.
June 6 & 7: recital picture day
June 13: dress rehearsal
June 14: recital
July 8-14: Nationals
July 28-31: Yearbook Camp
August 11: School returns
doomkittycd and XxLalasaysxX like this
Princess-Flora [i]So who do you think is this unknown stranger?[/i]
XxLalasaysxX Hmmm, I dunno. The only person I think of is Riven but that seems really unlikely. But hey, [i]expect the unknown[/i].
Princess-Flora you'll just have to wait and see, Meeka 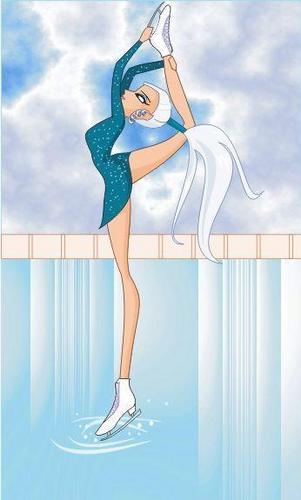 ARIEL THE FAIRY OF SEA UNFAIRY
added by ariel306842 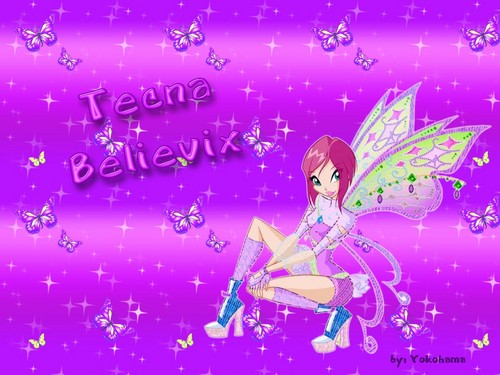 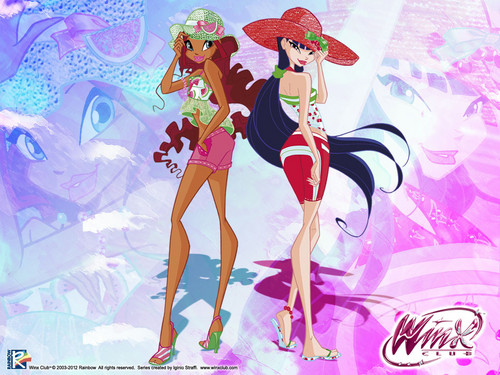 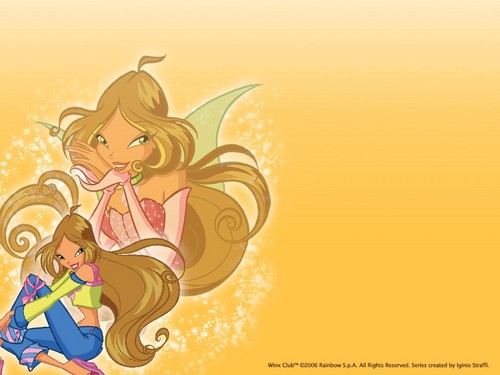 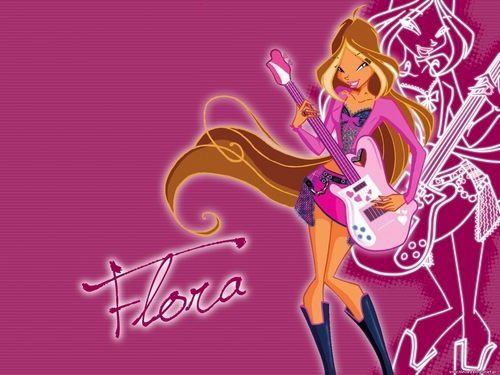 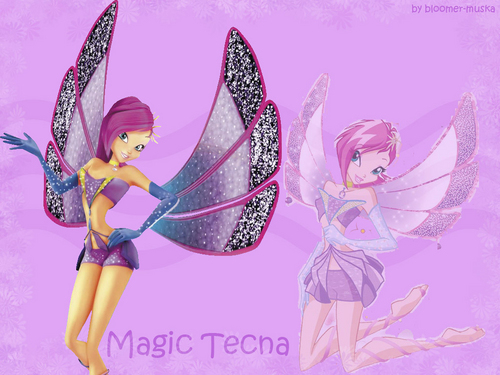 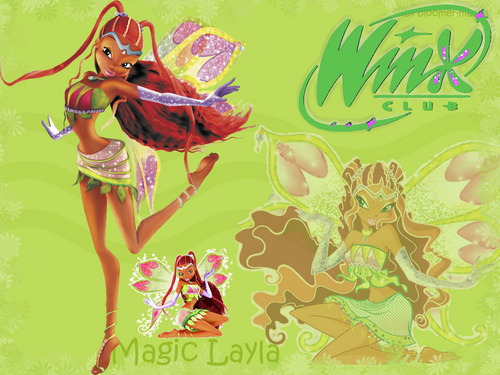 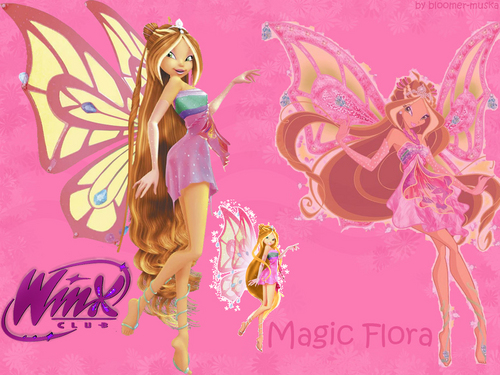 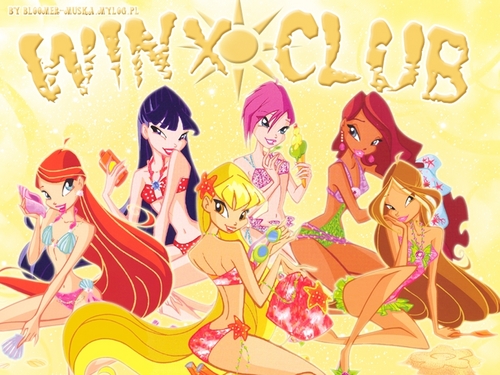 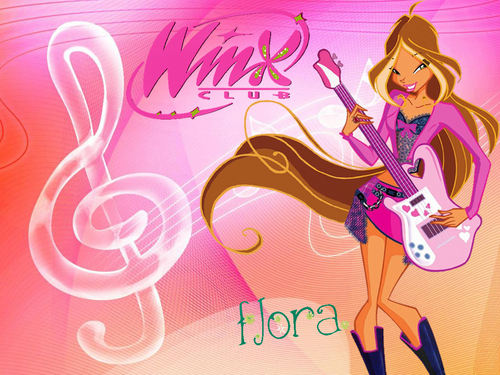 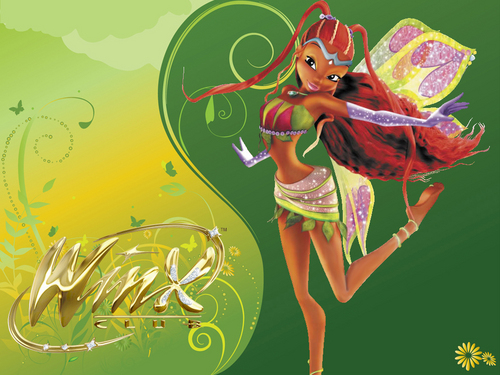 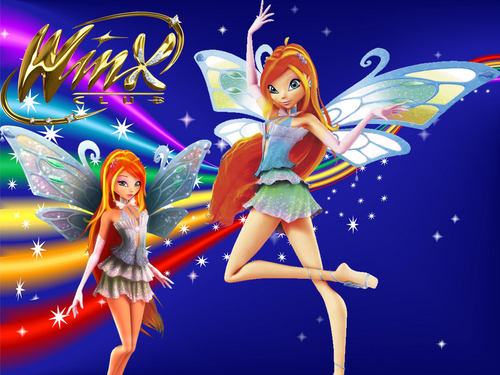 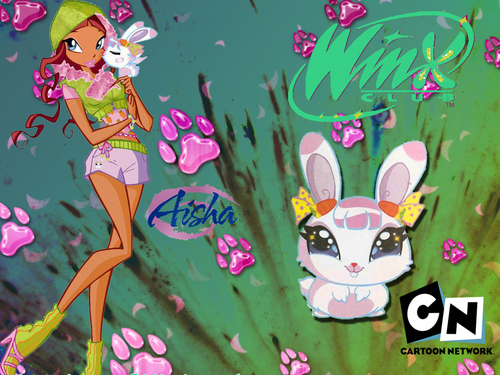 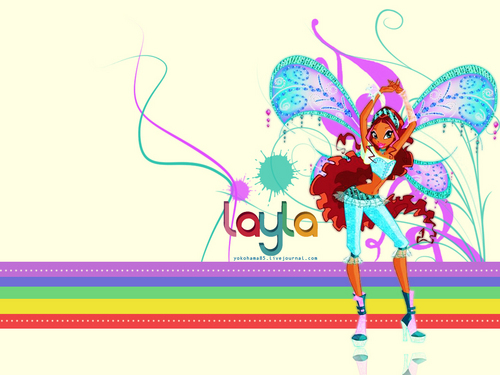 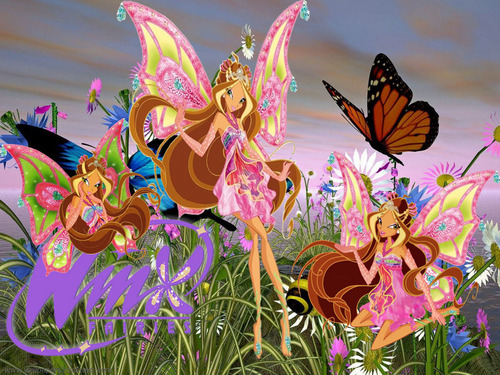 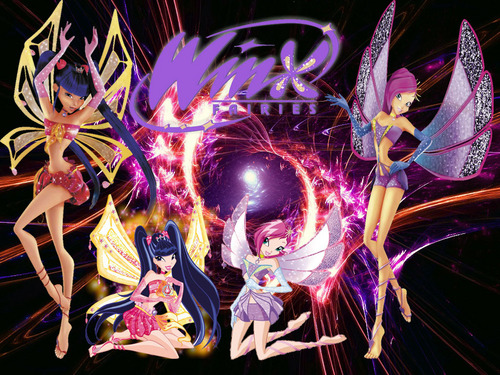 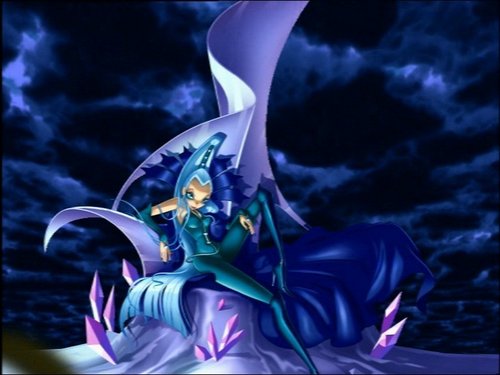 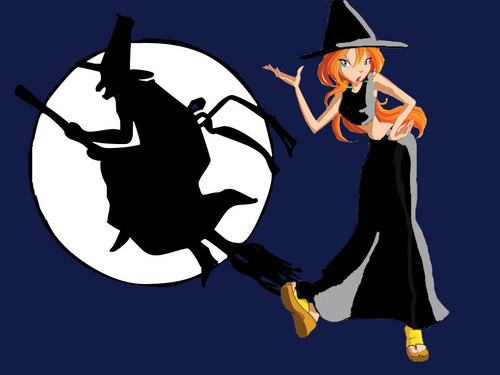 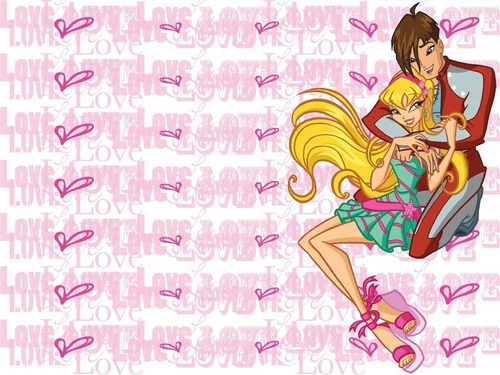