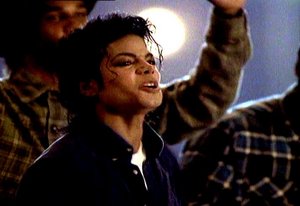 That first morning, at that time mostly what the 2 did (she & MJ) would gaze at each other back & forth & just smiled & wave at each other the whole time. As she puts it, they just kept on repeating this silent, unscripted & unrehearsed scene over & over again. But it was Michael, who broke the ice and took it to another level.

TY: Though he did regularly gazes at me, I was in awe when I caught him looking at my butt. He just approached me up close boldly & studied my butt. Then he took a moment to look away for a detik after he did that & it was as if he was thinking atau as if he was somewhere else. Then after he took this little pause moment he just bluntly asked, ‘Were anda a ballerina?’, TY: ‘Yes.’, MJ:’You wore pointy shoes & danced on your toes?’ TY: ‘Yes, I did.’ MJ:’Wow!’

Michael began asking me pertanyaan about my life. A few times he was a little flirtatious, like when he told me I had an incredible walk. I said, “Well, it’s just a walk.” He looked at me and smiled. “No, anda have a very sexy walk.”

oleh our fourth take, the heel of my boot was caught in the cars upholstery and Michael put his hand on my leg to help pull it out. It blew my mind that he had actually touched my leg, which I pulled away and began to tumble out of the car falling on my butt and hard too! Michael started laughing hysterically as Joe Pytka yelled, “Get up, keep it going, keep it going, and don’t stop.” As I did, Michael got out of the car and started wiping my butt off.

During a quick break from the scene, Michael pointed out two birds high above us perched on a ledge — they were making love. He said, “Look,” while pointing up. I became embarrassed and shy and I looked away blushing. Michael stood gazing at me with this sweet smirk on his face that was somehow naughty. 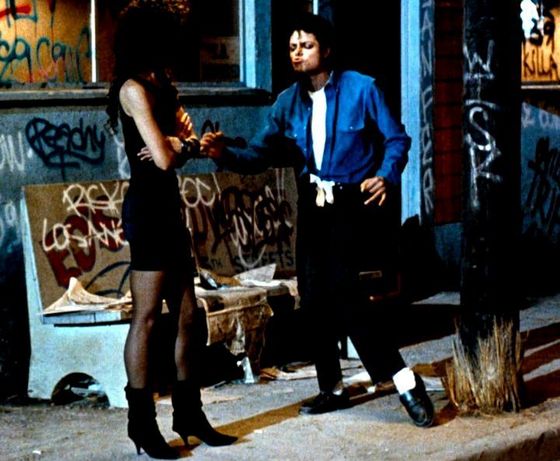 mjj_fanforeva, chokladen94 and 9 others like this
sanuces O_O.......WOW MIKE!!!!!
mjfanforever22 AWwW how sweet they shouldve went out they wouldve made an great couple
winnie100 well damn,i didnt kno he had a mind lik dat.
niks95 awwww sooo very cute i love it !!!
MJDirtyDiana829 Wow. Mikey sure had Tatiana there. How sweet!
raybansctes aaaaaawww Mikey u naughty guy!!! lol this story is soo sweet ;)))
khieghyadra awe you naughty boy 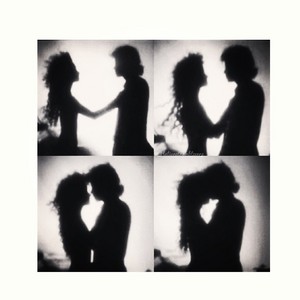 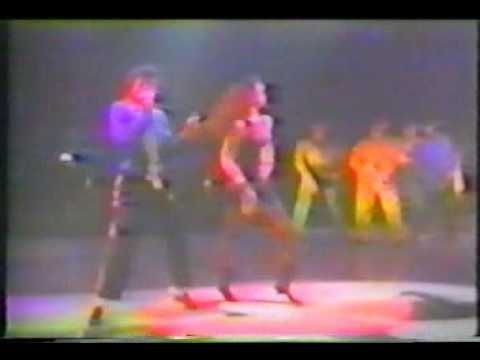 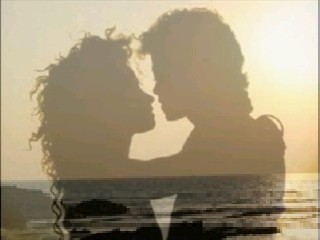 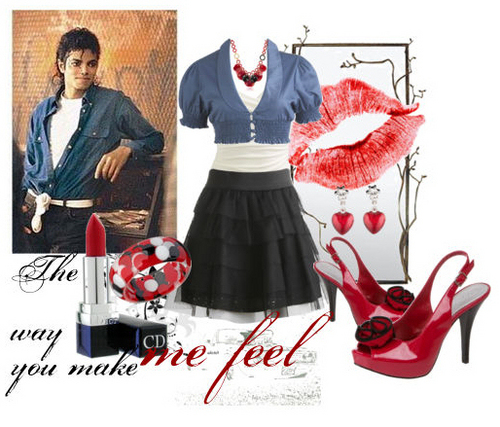 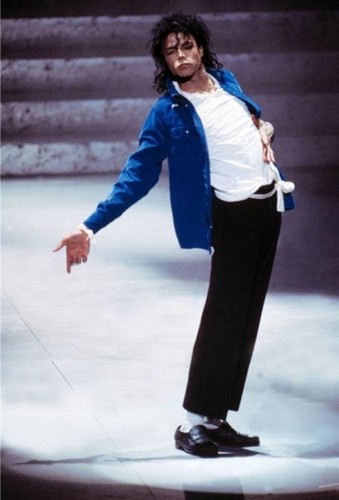 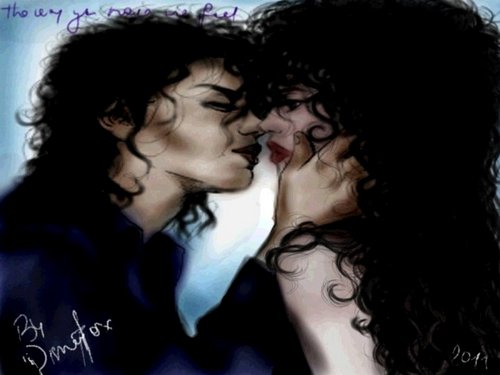 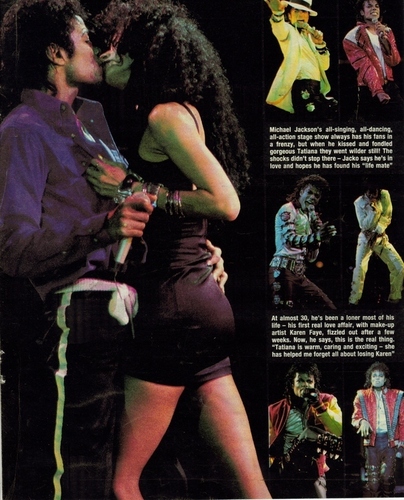 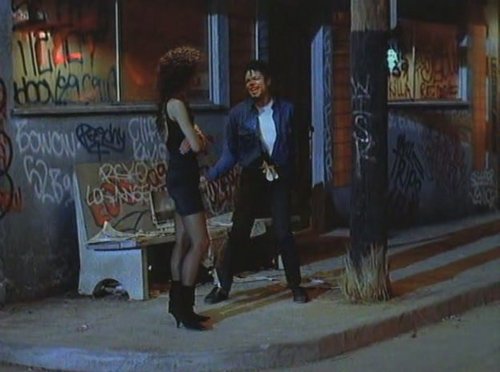 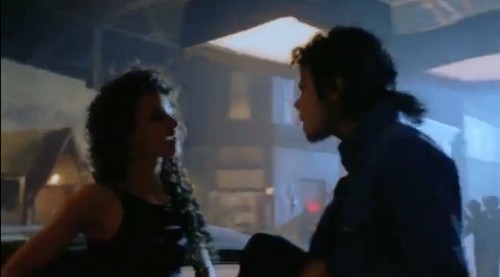 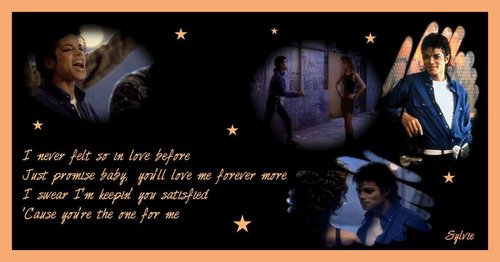 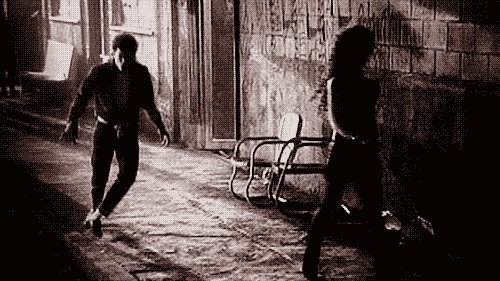 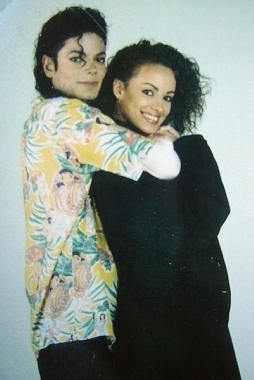 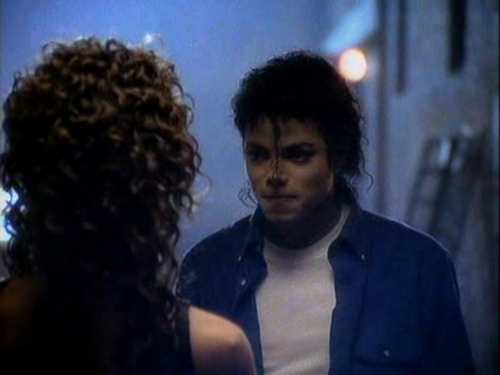