Walking dead heres neegan
posted by JJStar1168
I loved this explanation of Neegan and his past and his pain and his job judul as a coach. He was a bad pantat, keledai even before he was a bad guy on the show. I wish Maggie would forgive him and try to see the good in him he may be needed against the reapers. I also would like for Daryl to make up with Carol and for Connie to be found and reunited with her sister.

I thought i would not like the tampil without Rick but even tho I miss him i like the tampil been watching since the beginning first episode. I am a huge fan gone to all of the conventions in boston, met the actors gotten autographs spoken to them.

I own the boneka the t shirts the bags the funko pop i watch talking dead cinta the show. Daryl is my favorit since he and i both ride sepeda motor and cinta Neegan also. 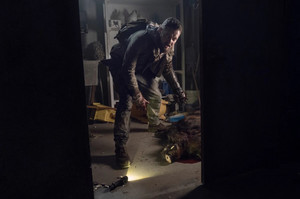 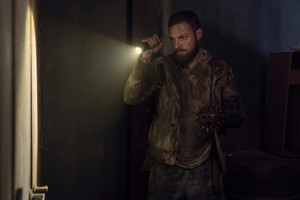 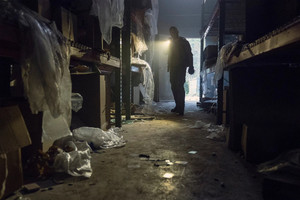 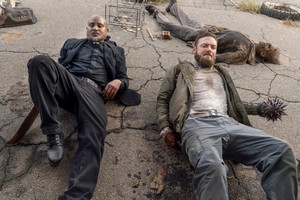 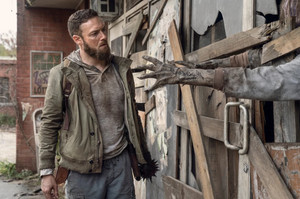 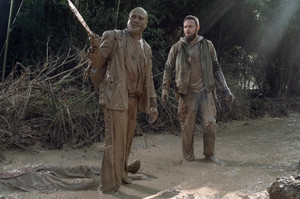 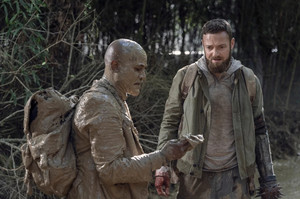 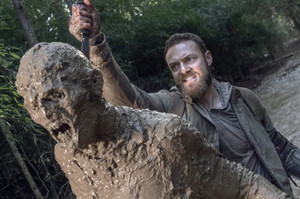 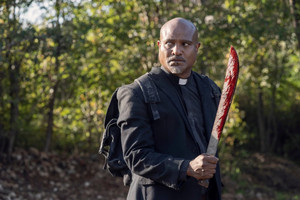 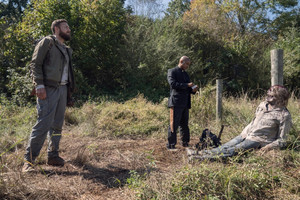 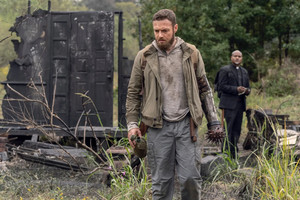 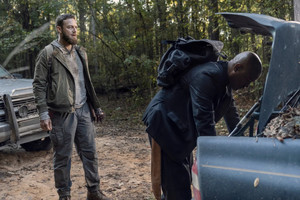 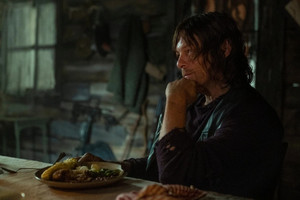 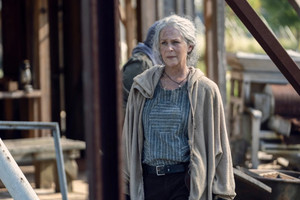 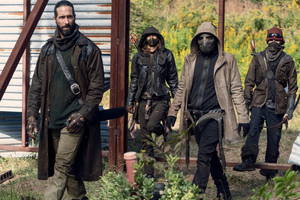 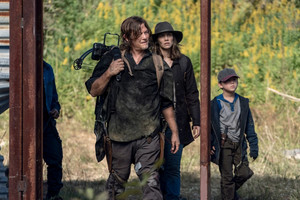 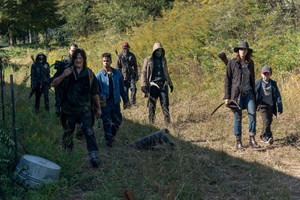 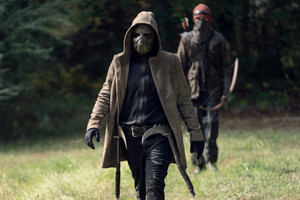 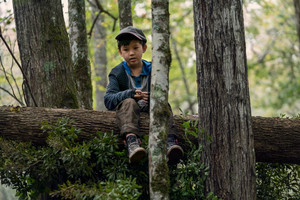 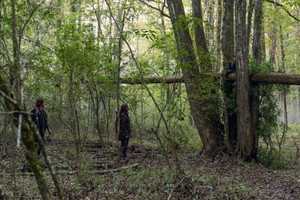