1
The Host Chapter 21 Light in the Dark (5/10)
posted by HaleyDewit
Bonnie woke up and a bright light hurt her eyes, so she covered them. She looked around and learned she was in the hospital. She climbed of the tempat tidur and stared upon her own unconscious body.
“What’s going on?” she asked, not expecting a reply.
However, she did get one.
“You’re in coma”
Bonnie’s breathing went faster when she recognized the voice. “Grams?” she called.
Sheila appeared. Bonnie wanted to go to her, but she raised her hand and stopped her. “I’m not here for a family reunion” she berkata cold. “I’m here in name of the Bennett witches. You’ve seriously screwed up”
Bonnie nodded ashamed.
“You’ve abused the magic in ways I could never imagine. And believe me, in a town full of vampires, manusia serigala and witches anda can’t have a limited imagination” Sheila said.
Bonnie looked down, not daring to look her grandmother in the eye.
“What’s going to happen now? Am I going to die?”
“No” Sheila said.
“But…the balance” Bonnie berkata frowning. “It will still be shifted”
“We’ll find a way to fix it” Sheila said. “Only this time we won’t count on you”
“Please, don’t let me go back” Bonnie cried. “I can’t go back. I can’t face them after all the awful things I’ve done. I don’t want to live”
“I’m sorry, sweetheart” Sheila berkata cold. “But I can’t let anda get away with it that easy. Abuse of magic is something we don’t easily forget. We have to make an example…However, anda will be cut off from our magic and anda will be stripped from your own powers”
“What?” Bonnie said.
“You will get to live like a normal person. And maybe in time, when anda can look at and treat other species like anda wish to be treated, anda might earn your powers back”
Bonnie nodded.
“Now I have to go” Sheila said. “Goodbye, sweetheart. Make something good of this detik chance anda get. Make it count”
rochchick likes this 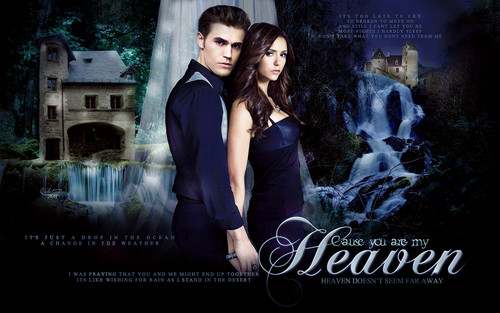 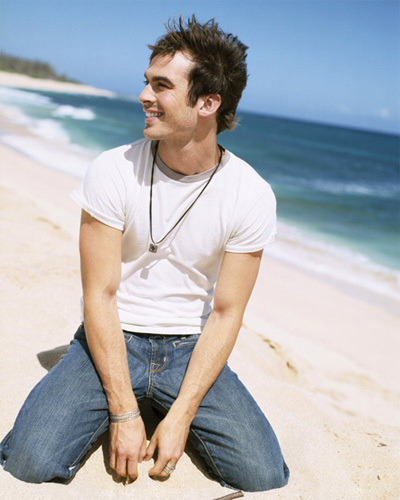 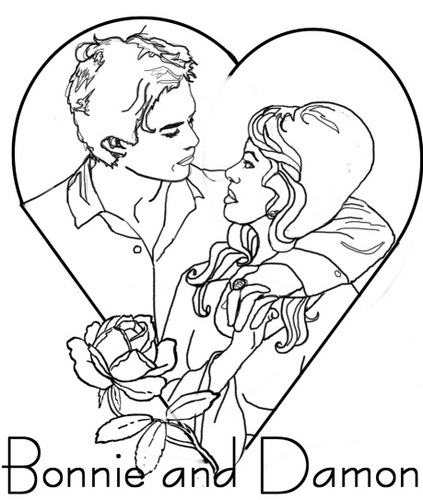 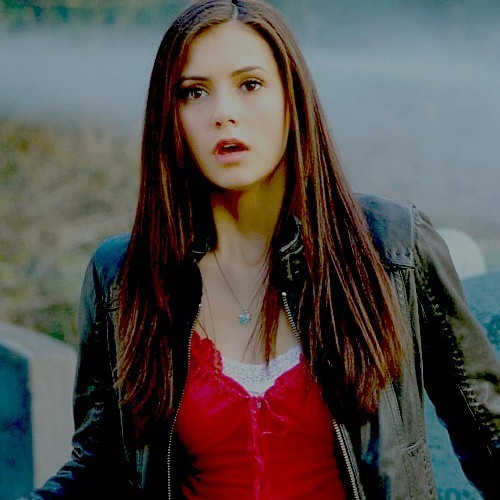 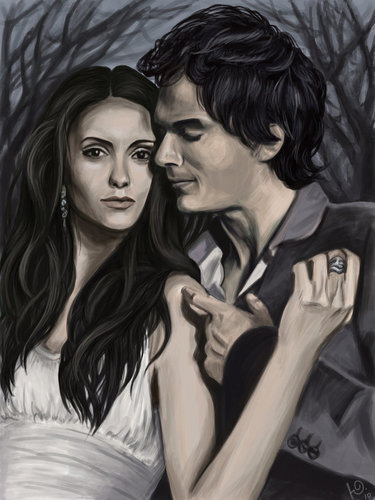 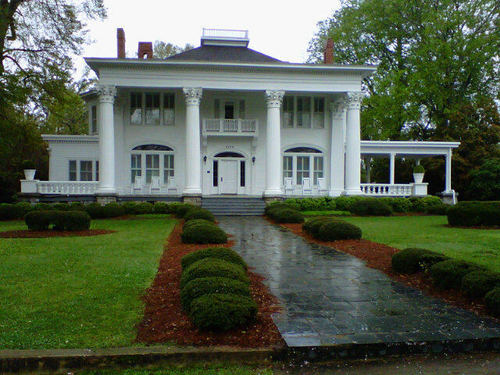 1
Tour of the Mystic Falls
added by melanie_nat 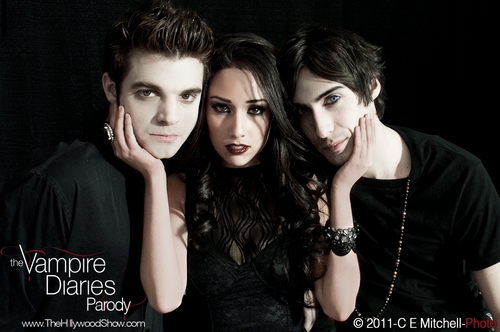 HELEN, thy beauty is to me
Like those Nicean barks of yore,
That gently, o'er a perfumed sea,
The weary way-worn wanderer bore
To his own native shore.

On desperate seas long wont to roam,
Thy hyacinth hair, thy classic face,
Thy Naiad airs have brought me home
To the glory that was Greece,
And the grandeur that was Rome.

Lo ! in yon brilliant window-niche
How statue-like I me thee stand,
The agate lamp within thy hand!
Ah, Psyche, from the regions which
Are Holy-land ! 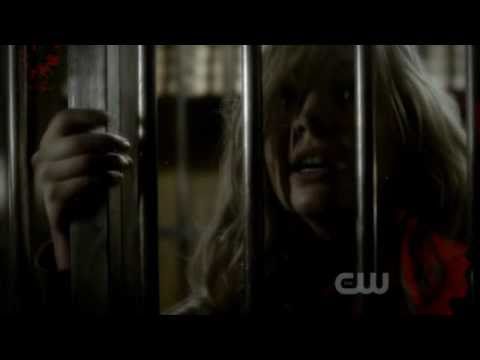 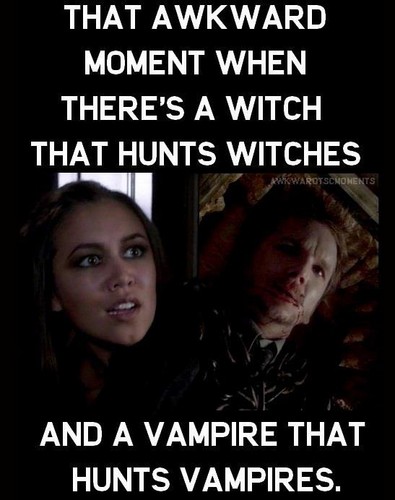 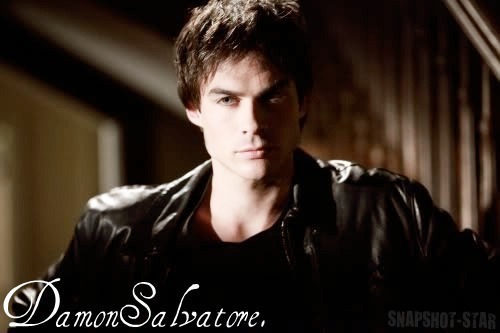 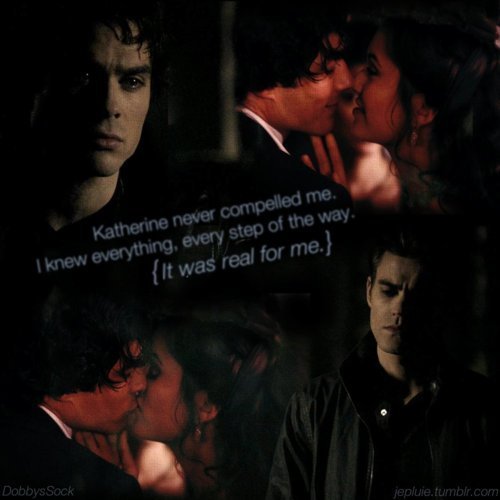 1
Stefan and Elena <3
added by Any_SJ 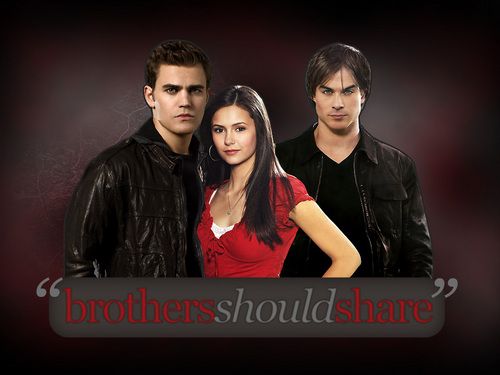