2
The Host Chapter 8 The Evil Enchantress (6/10)
posted by HaleyDewit
Kelsey poked her sister to wake her up. Amber opened her eyes and looked around. They were still in the woods and seemed to have spend the night there. Kelsey pulled her sister up and dragged her with her.
“What’s the rush?” Amber asked surprised oleh Kelsey’s speed.
“We need to get anda somewhere safe” Kelsey berkata agitated, not slowing down.
“Why? Okay, I know I have to be careful for the sheriff and vampire hunters, but I’m not going to get myself caught” Amber said.
“Trust me, the sheriff’s the least of your worries right now” Kelsey said. She ran even faster. “What do anda think is going to happen when the Salvatore Brothers find out about your action last night? If they don’t know already”
Amber braced herself and Kelsey had to stop. “Damon knows…Well, he obviously has no idea who I am, but he saw me. He threw me against a tree. It hurt” Amber said. Kelsey panted. “That’s great, Am. That’s just… great” she sighed. “You should’ve listened when mom and dad told us to stay out of trouble. They were right”
“Well, anda didn’t stay out of trouble, but you’re fine now” Amber said. Kelsey looked at her with a sober smile. “I bet they didn’t fill anda in on what happened after that car accident?” Amber shook her head. “Don’t feel left out… They didn’t tell me a thing, either… I had to find out the hard way” Kelsey continued, with a pahit undertone. She turned around and walked further. She stopped when Amber raced in front of her. “All I remember is mom and dad were arguing with you. I heard anda crying and dad told anda to leave and never come back. And that’s the last time anda were home” she said. “Is there something else I should know about that night?”
For a moment Kelsey wanted to tell everything to the person she was closest with. But then she shook her head. “You’re not ready for it” she said.
McAdamsFan and HollyMarie like this 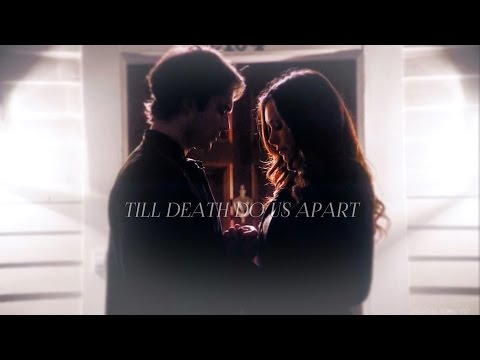 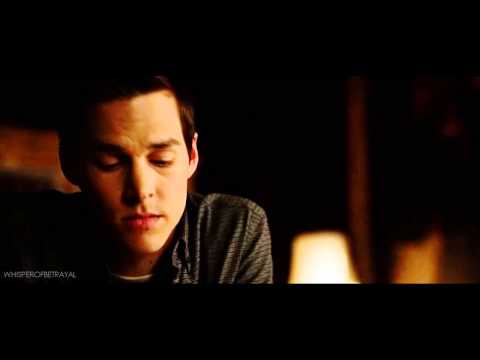 stefan & caroline; "i know that anda are in cinta with me..
added by quinnbee
video
caroline
stefan
fanvid
the vampire diaries 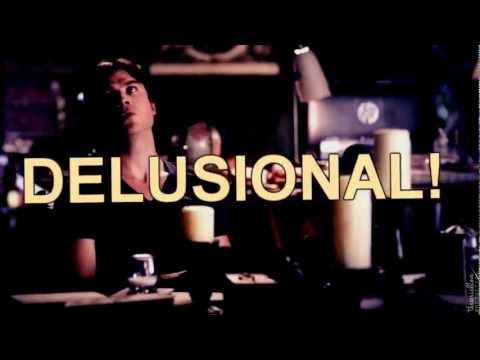 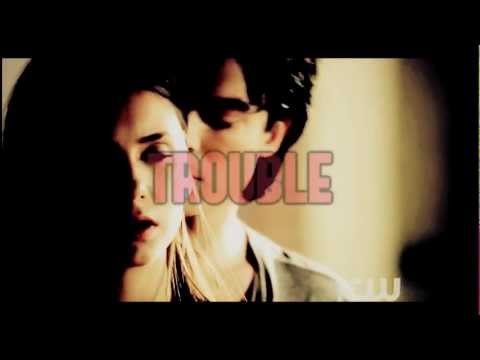 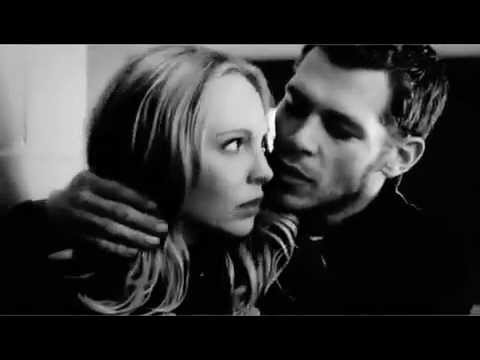 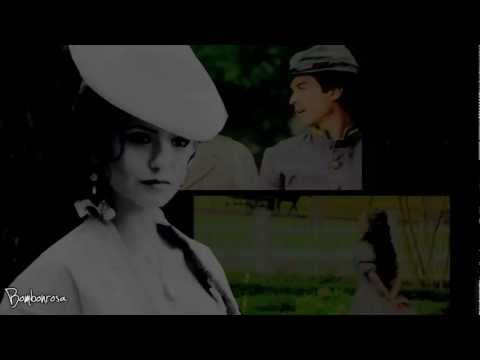 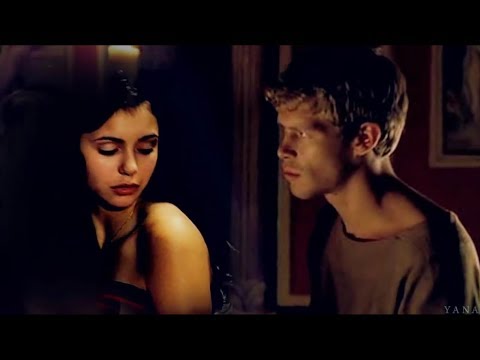 Klaus & charlotte Petrova | I Don't cinta You, But I Always Will
added by QueridaPantufa
yankoenot13
video
the vampire diaries
fanvid
charlotte petrova
klaus 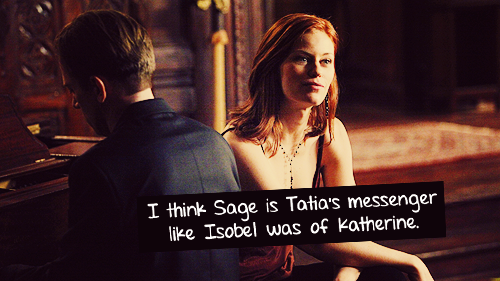 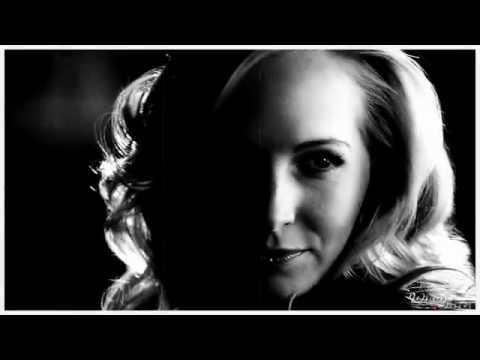