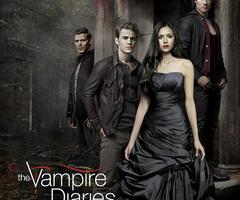 I did a countdown So I could eliminate all the cheaters. I even berkata I was going to not include people who cheat but people still tried to do it. So I took out about 6 accounts that were fake. So here is the puncak, atas ten. They are not in any order. Beside each character there is a number. The number is how many vote that character had. 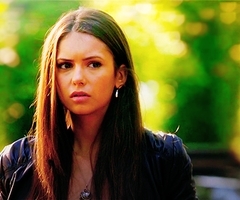 It was obvious the bintang of the tampil would be in the puncak, atas 10. She was on the majority of people's list. She is not one of my favorie character's but I get why people adore her. 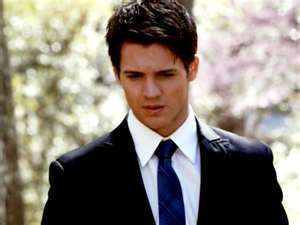 I did not expect him to make the puncak, atas 10, but he did. He did come in last place though. I like Jeremy as well as others on this spot. He does not have that many fan here but he did just come back to mystic falls, he will probably gain lebih fan soon. As long as he gets lebih screen time. 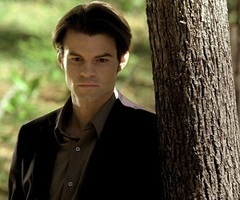 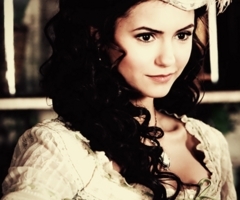 Huge number for Katherine. I knew she would be really high in the puncak, atas 10, but I did not expect that many people to have her on their list. I have realized that us Fanpopper's cinta the bad boys/girls. They do make it interesting. 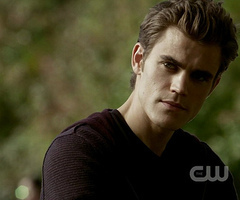 Stefan has a lot of fan and a lot of haters. But I like him, especially since he went all crazy/evil. 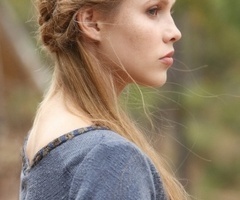 Again, I can not believe she has that many votes. Most people like her but are not in cinta with her. I cinta her! Also no one seems to absolutly hate her, which is why she got so high up on the list, I think. 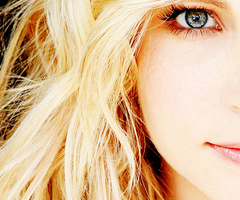 One of our Favorites. She is pretty,smart,bubbly,and has guys falling all over the place for her. What's not to love. 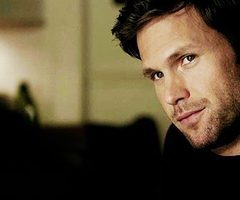 I cinta him as well. He is kind of like Rebekah, no one hates him, we are just mutual on him. He does have an interesting story line now though! 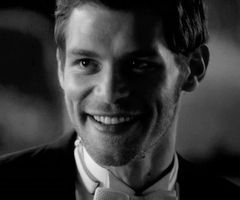 He is Loved and he is Hated. I cinta him!!! Evil,Hott,Smart,BadA**, the only reason I watch the show. People find him interesting atau just useless. But the majority of use like him a little at least. atau are crazy about him(me)! 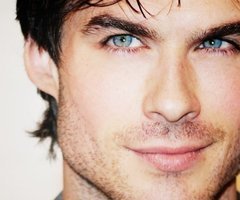 We all knew this was going to happen. I loved him in season 1! But now he is too soft for me. But I understand why he is so loved. Hot,Funny,Loving,Hot,Crazy,and it helps that he is in cinta with the main character. 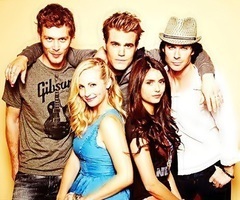 clules11, hinakohazuki and 14 others like this
Pink_Love Comments are welcome.
Manonx It helps that he is in love with the main character? xD Since when is that a reason to like Damon? =P
Pink_Love ^The only reason I find him appealing now. lol
Manonx ^ That's wy xD Can't say it's a good one, but still.. =P
critic4ever Love my Elijah and Katherine :)))) You should do one with all the different forums because this would be totally different. I know a lot of fan bases where half of these people won't make it and the other half would. Yikes! It's interesting though. Great idea!
sahour95 WOW! Katherine 38?? DID NOT see that one coming. I mean I knew so many people loved her and all, but still. And Rebkah? Wow, I didn't think she would get more votes than Klaus, but then again Klaus is hated as much as he is loved so..
Faith-Rulz Elijah, Rebekah, Klaus, Damon, Katherine, Caroline are my top faves :)
Sarah2393 Elijah, Kat, Klaus, Rebekah and Alaric although i do like Bonnie and think she is very underrated.
delenadarti Damon, Alaric and Rebekah are my favorites
Isabella_tran I thought Damon would have more votes. He is too hot, the hottest guy in the show. He is the only one I watch in the show.
hinakohazuki Elena, Caroline, Stefan and Damon
RoxySnape Katherine and Elijah !!! <3
4
The Vampire Diaries - After Founder's Day: Chapter 2
posted by Triscia95
Elena's POV

"Why don't anda sit down and we can talk." I was pressed tightly up against the counter. "No need to be scared." Katherine was smiling as she took steps towards me. "Katherine this is between Damon, Stefan and anda not me." Katherine tilted her head and shook it tell me no. "Honey this is about you."

"How the hell could anda do that? Damon I asked anda to do this for Elena." Stefan was furious. I just rolled my eyes. "Your just upset because she may also have feelings for me to, just like Katherine."

Stefan sat there shaking his head. "Don't anda get it Damon Katherine never...
continue reading...
67
Please stop the bashing...?
posted by LoveLiesAndLust
I'm not trying to start an even bigger war here, atau anything, between Delena and Stelena, atau the two ships' fans, but I've noticed a lot of hateful komentar towards Stefan and Stelena. Yes, Delena fans, I'm talking about you. I'm not trying to attack atau accuse anda atau anything, so please don't think I am, but I've seen komentar like Stefan needs to die atau things on the terms of that, and I'm sick of it! Do Stelena fan say they want Damon dead? No, we don't say that. And I know you're probably thinking, it's cause Damon's not only hot, but he rocks [or whatever], but there are actually fans...
continue reading... 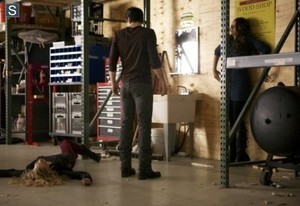 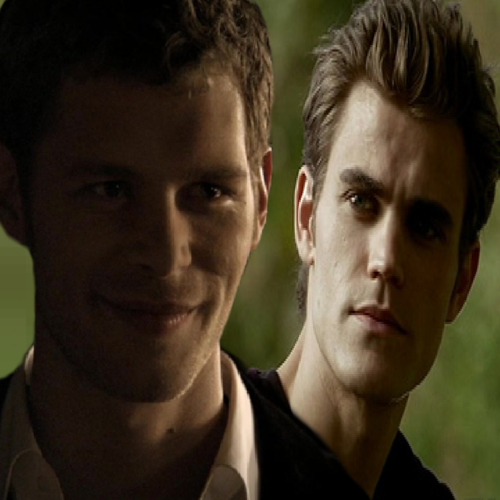 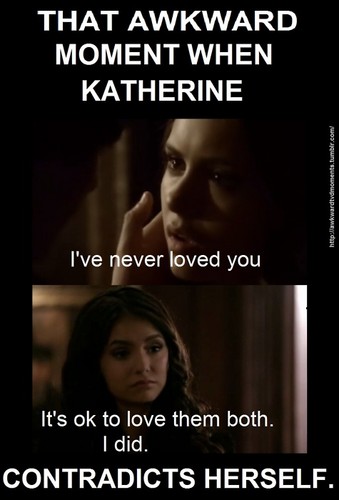 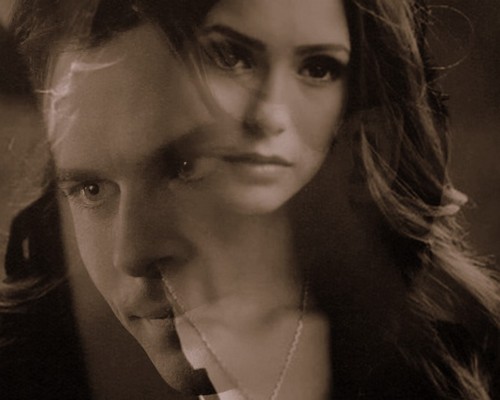 Katherine and Damon
added by monkiss 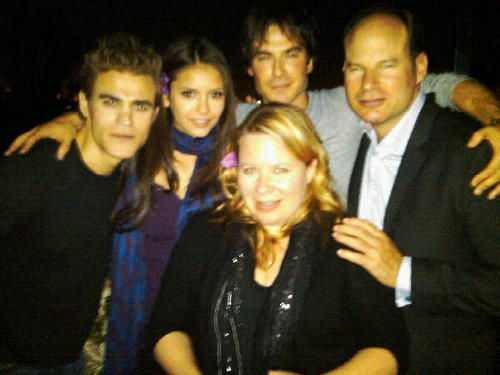 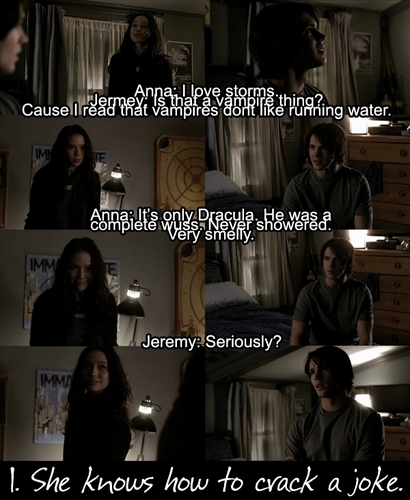 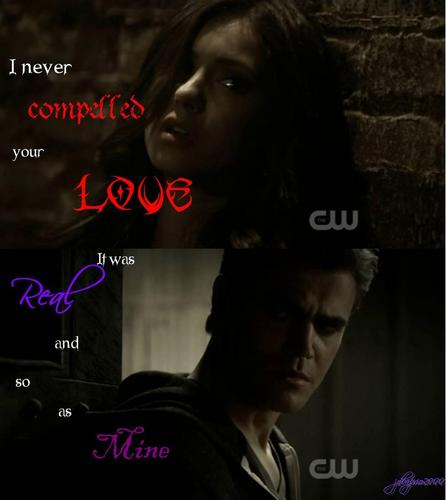 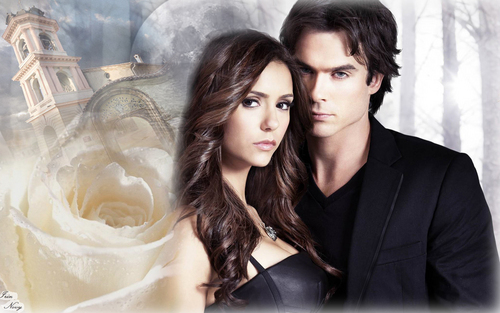 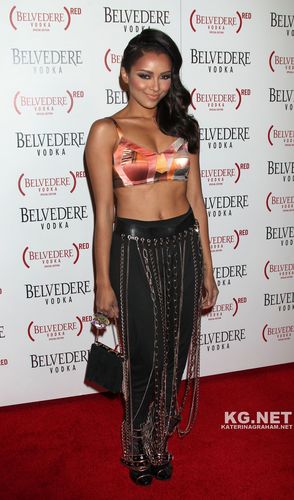 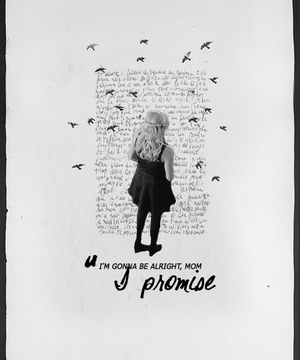 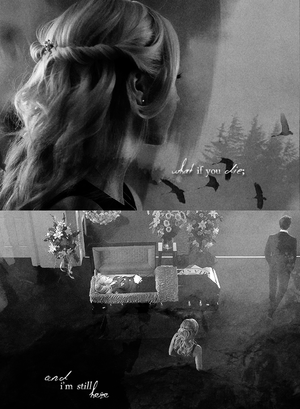