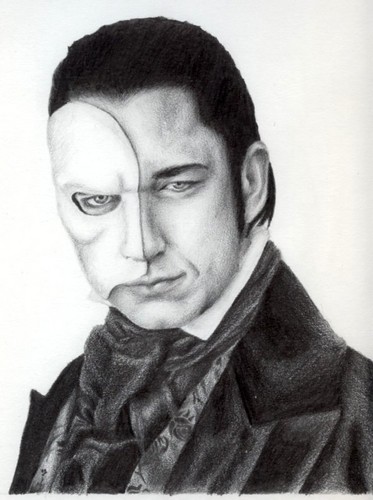 1
Think of Me
added by mariatasnim 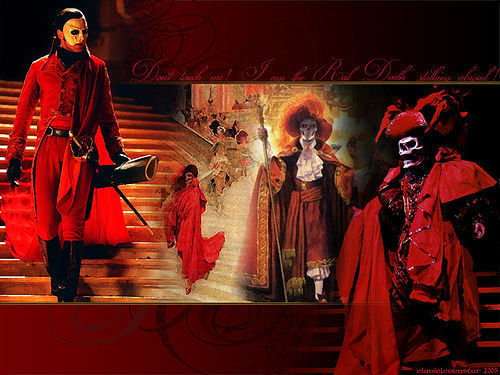 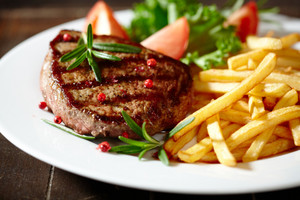 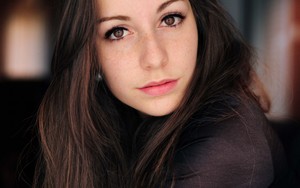 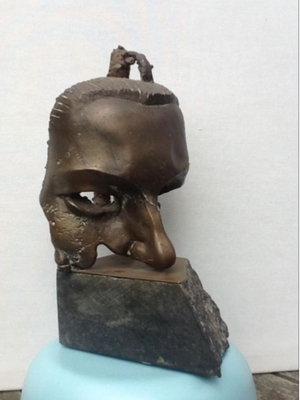 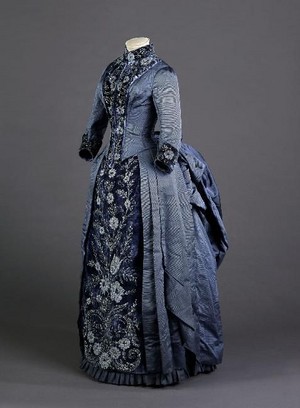 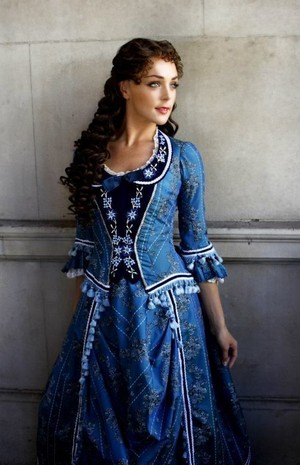 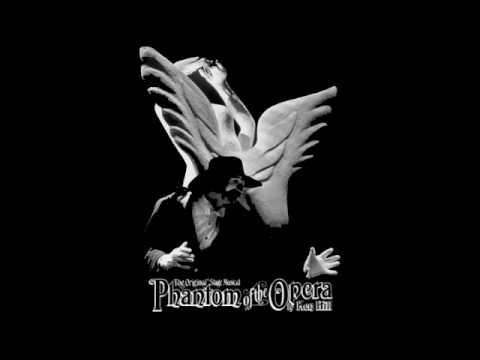 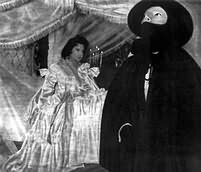 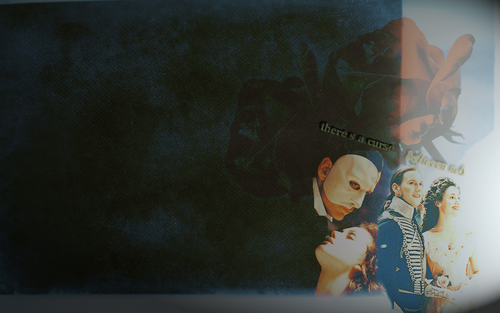 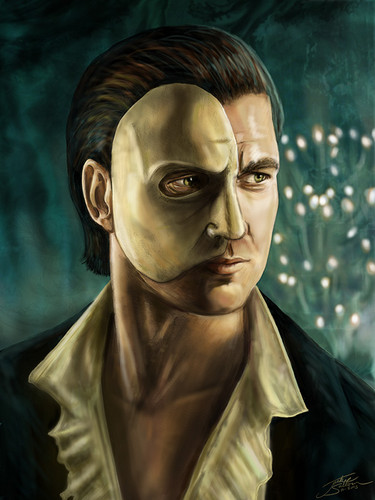 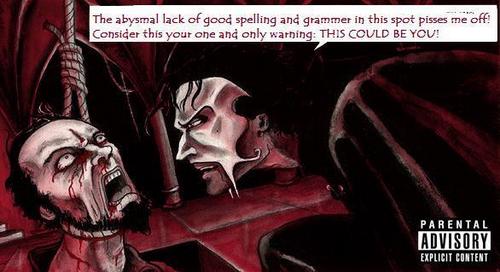 1
Phantom
added by FrenchHorn
1
cinta Never Was, so why don't they give up?
posted by bendaimmortal
I originally diposting this on IMDB's board as VampireOutlaw.

No one wanted a sequel, <-- (generally speaking), it was still made, the critiques hate it, the fan hate it, it keeps on having to close down...Yet it's still here?
I know it has its share of fans, but nonetheless the crucially and strongly negative reception seems to be the situation in general.

So why the bloody hell does ALW not give up? atau if he can't bring himself to, why does he keep on trying with only minor changes?

~ First a sidenote:
Love Never Dies is not a sequel to the 2004 movie because that movie is Joel Schumacher's interpretation...
continue reading... 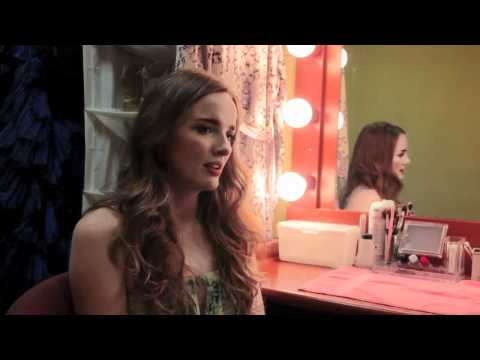 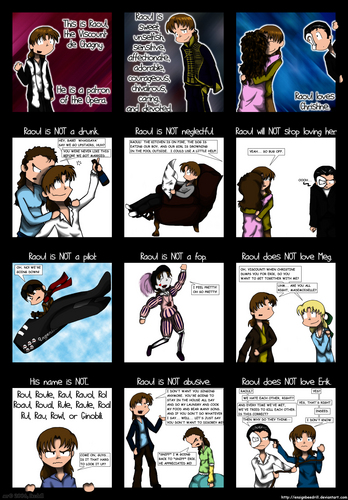 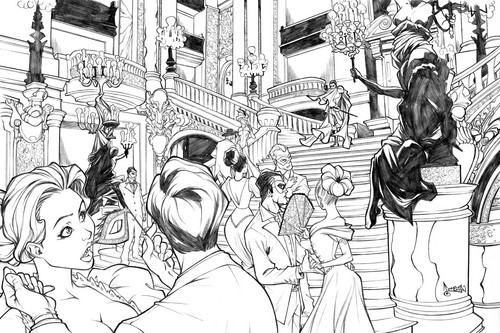