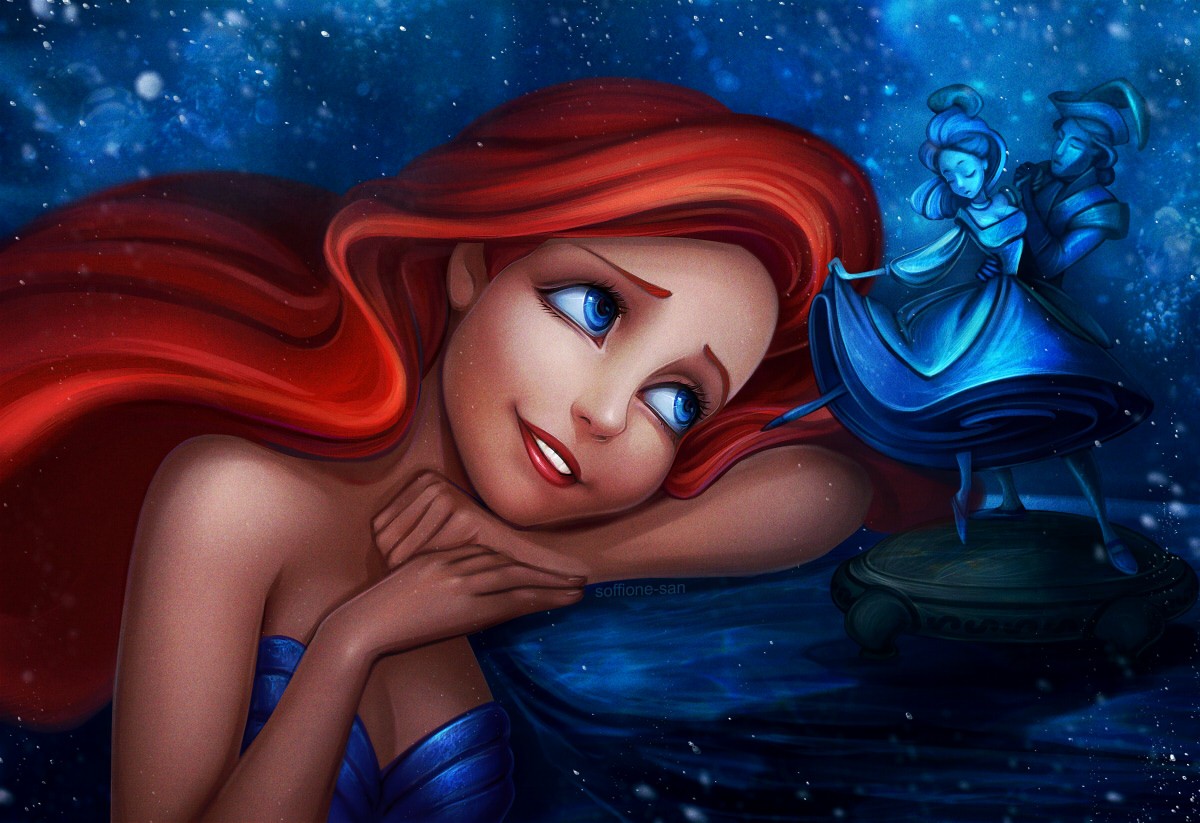 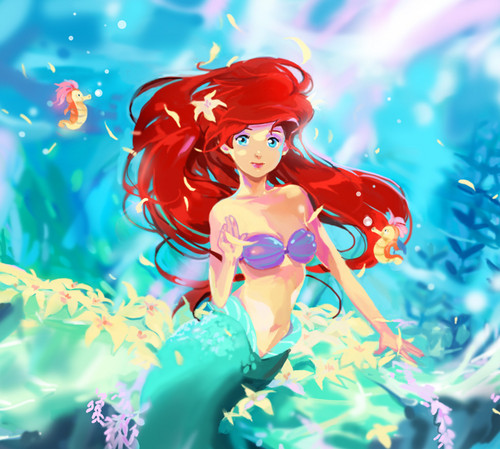 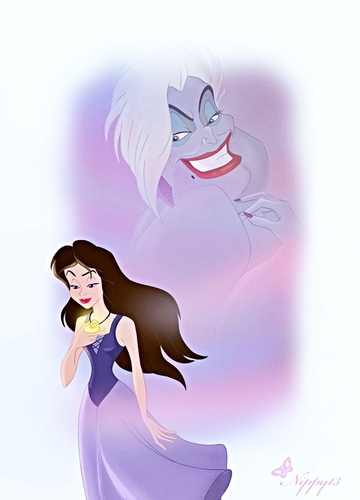 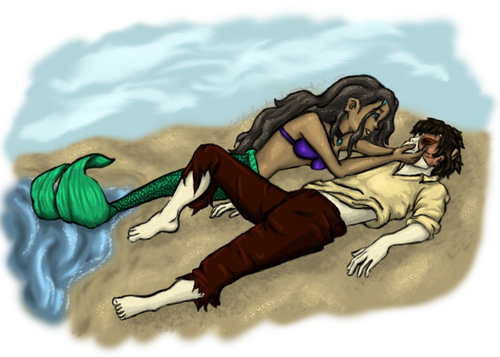 The Little Mermaid, avatar Style
added by BB2010
Source: don't know who made it 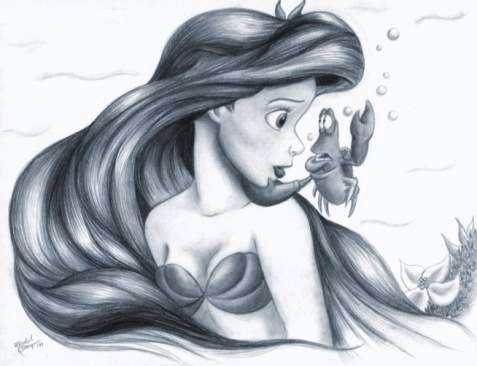 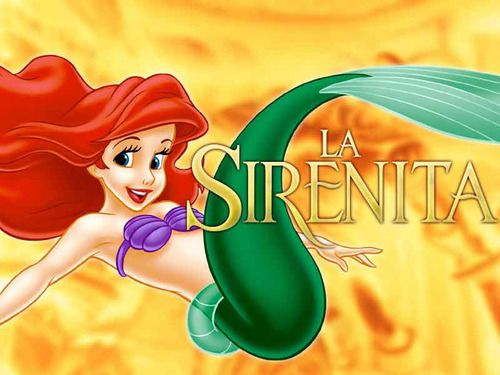 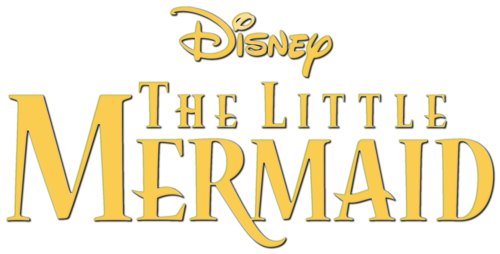 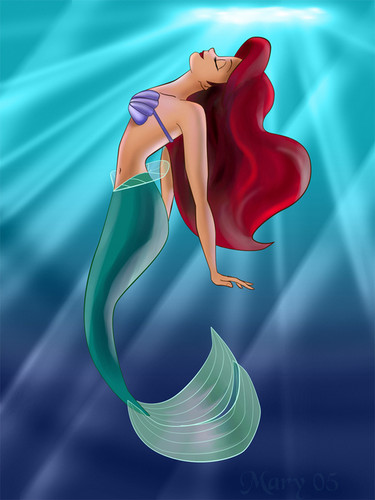 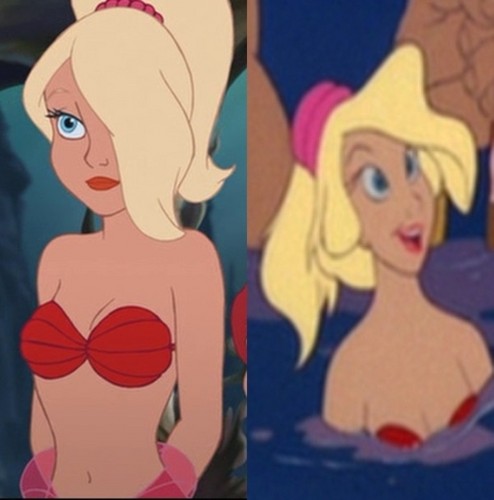 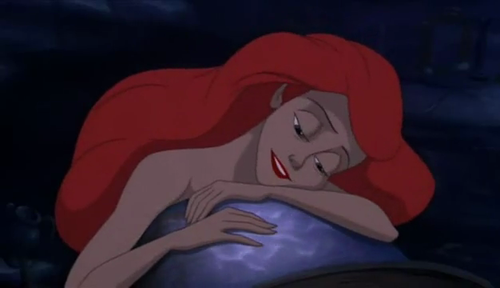 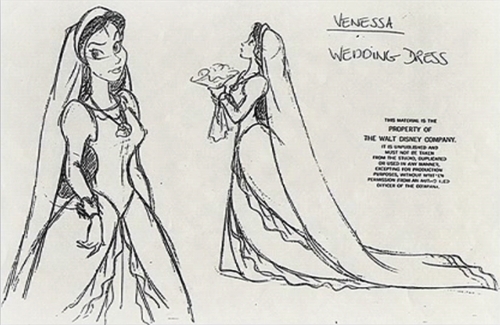 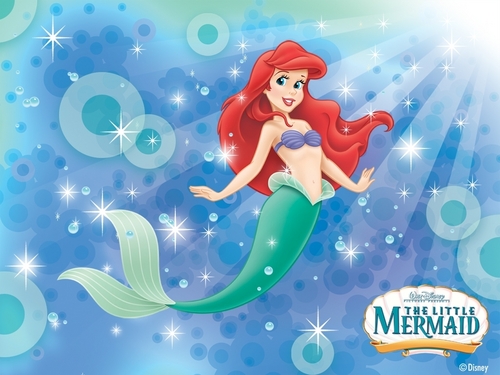 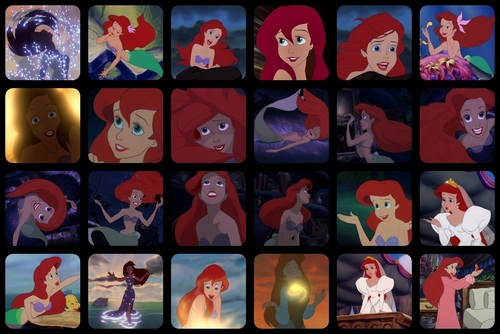 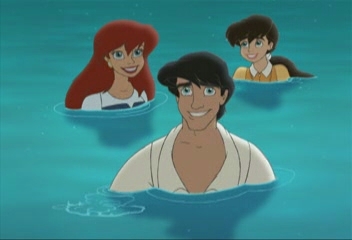 3
the little mermaid 2
added by monkeygreeneli 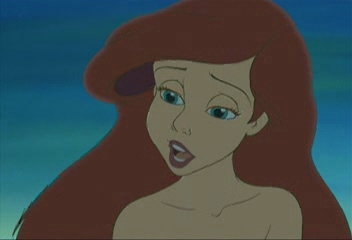 I recently rewatched this movie and i can say that i like this movie lebih now than i did at first so i figured that i should write a review about it.

Introduction
Disney´s The little Mermaid is the 29th animated feature from Walt disney Pictures and the one that started the disney Renaissance with a bang.

It is Based on the fairy tale written oleh Danish penulis H.C Andersen.

The Little Mermaid´s production really started soon after Snow White and the seven dwarfs relase but as a featurette not a full lenght feature, but it was put on hold for unknown reasons. 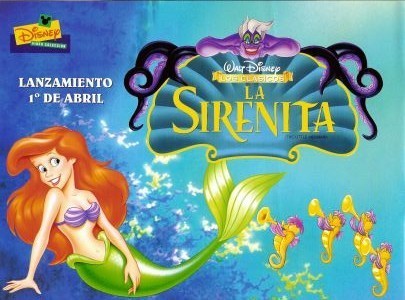 1
The Little Mermaid
added by peteandco 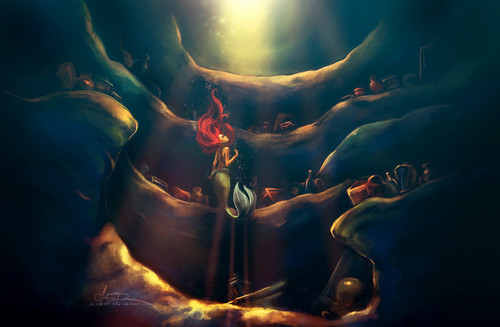 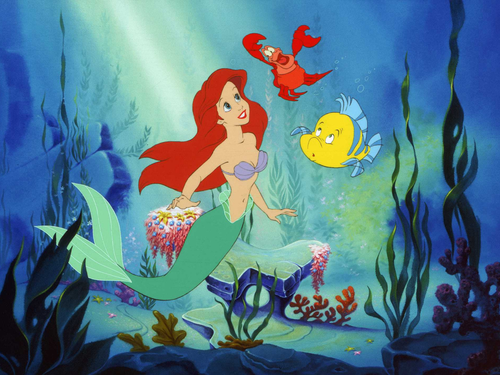 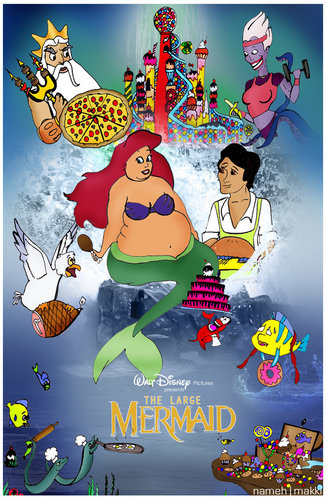