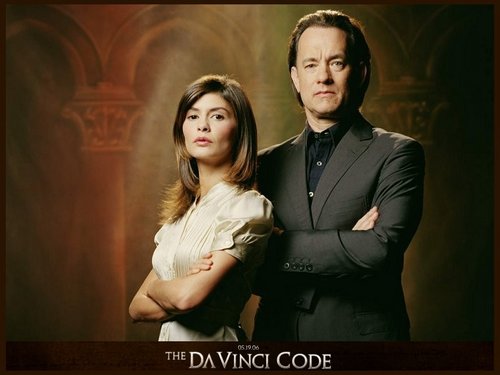 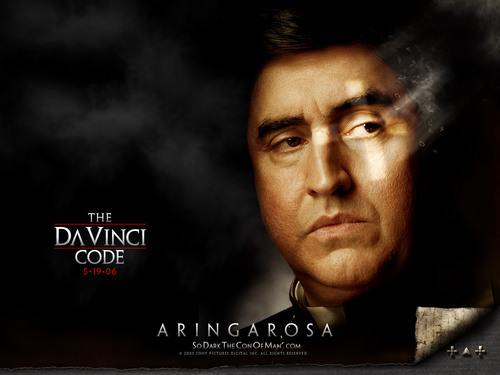 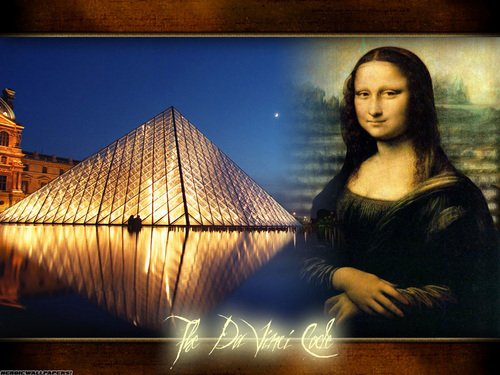 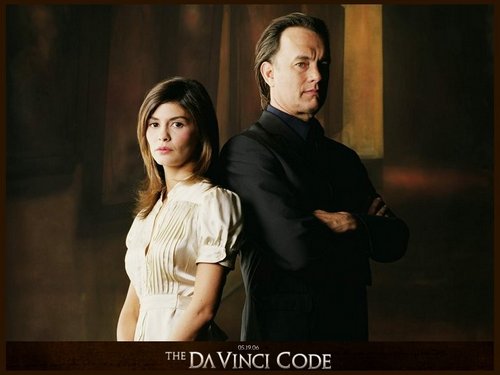 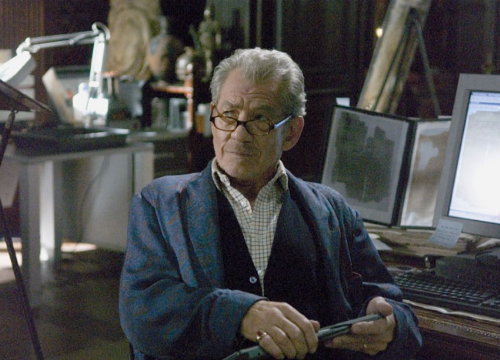 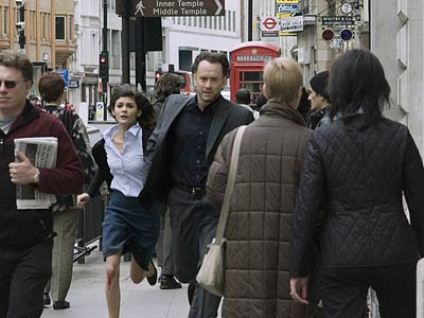 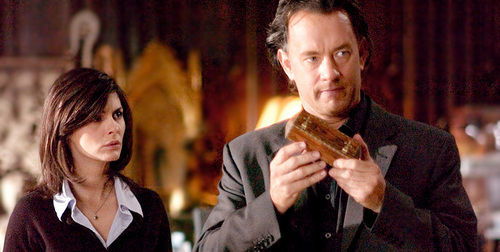 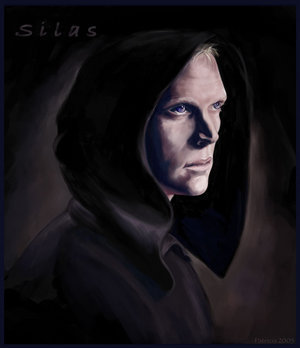 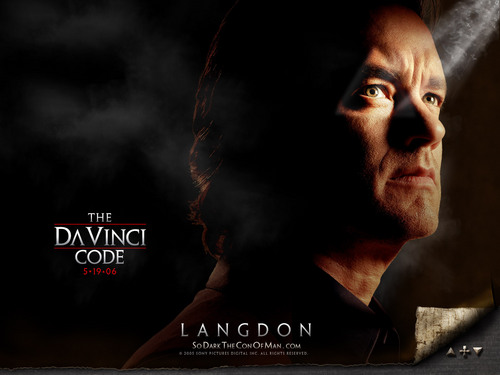 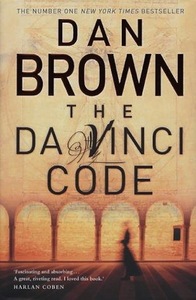 The book.
Hi everyone, I had read the book and watch the movie of this controversial movie and here are my review on the both of them as well how are they different from one another.

Unlike sebelumnya buku that I had previously read, the story is really intrigue and yet fascinating that I could not put it down for 1 second!
The story is also very educational despite that it's fictional, it teaches me about Priory of Sion and others just to name a few. It was also a controversial subject in the Catholic church, despite that I enjoy membaca it very much!

The Man in the Iron Mask 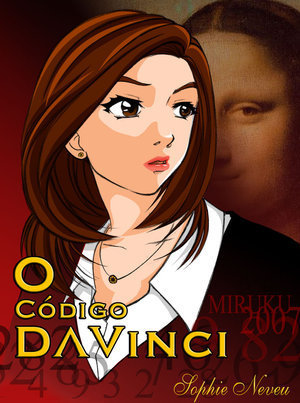 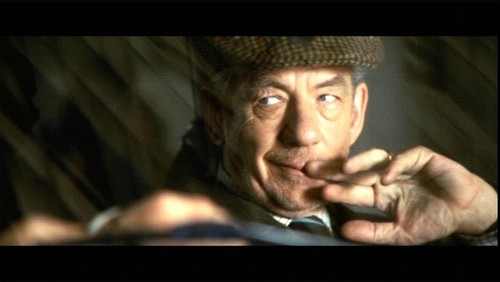 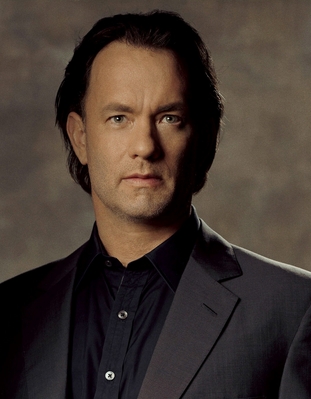 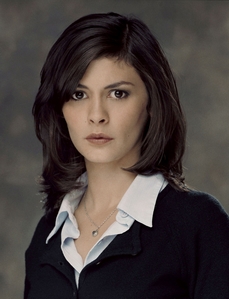 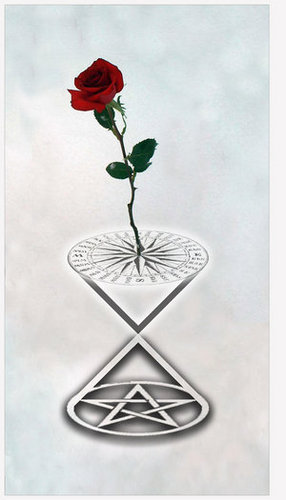 2
Robert & Sophie- I will
added by swasje
My version of the Da Vinci Code in which Robert falls in cinta with Sophie from the very beginning. Enjoy!!!
video
robert langdon
sophie neveu
tom hanks
the da vinci code 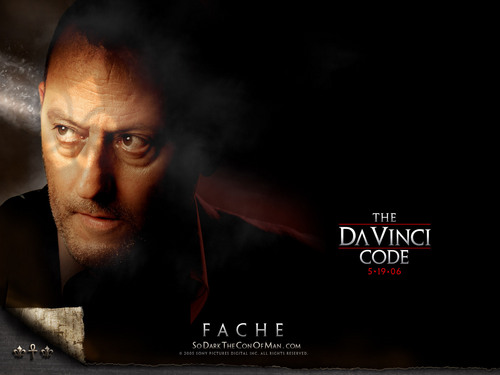 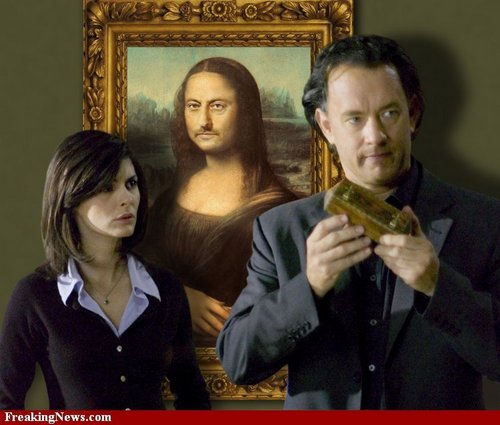 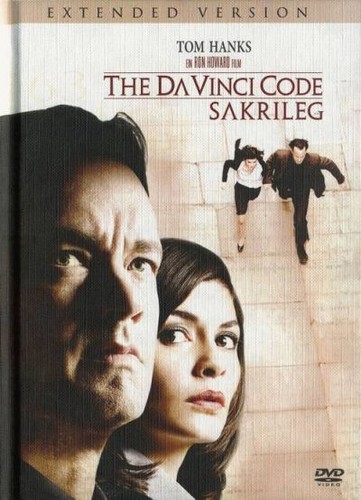 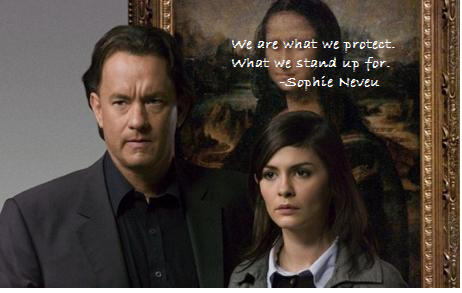