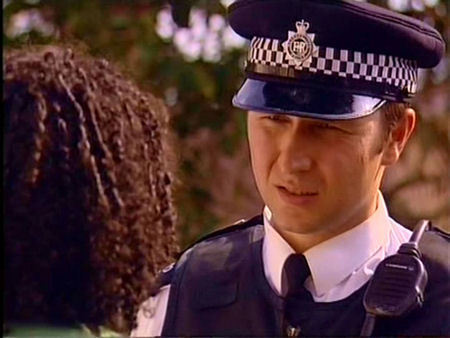 2
The Bill
added by iluvspike4eva 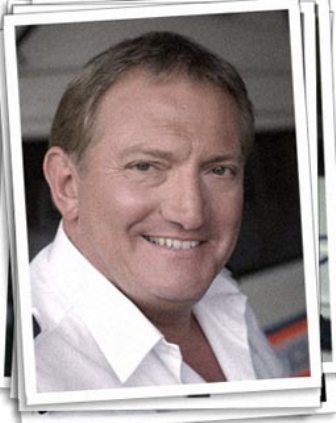 The Bill Preview: Phil Hunter's Best Bits
added by iluvspike4eva
DS Phil Hunter has moved on from Sun Hill's CID to a special ops unit. Here is a mantage of some of his best bits. More... www.thebill.com
video
the bill
999
youtube 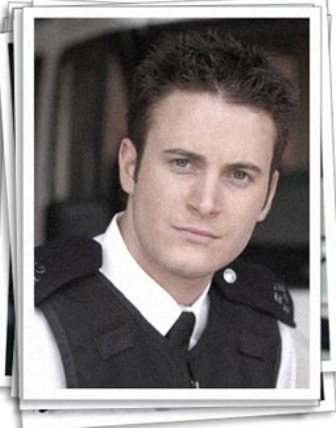 2
PC Will Fletcher
added by iluvspike4eva 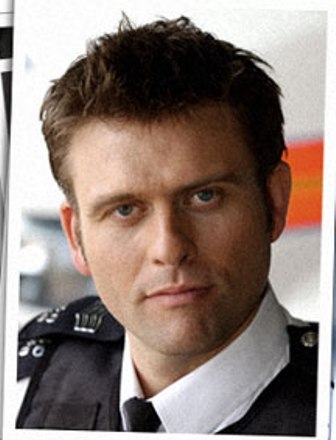 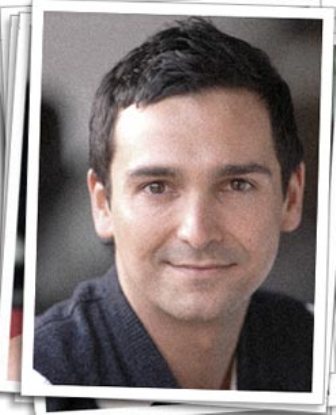 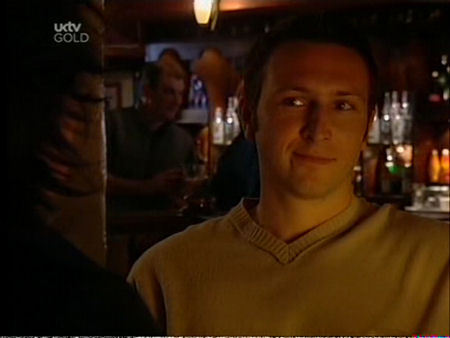 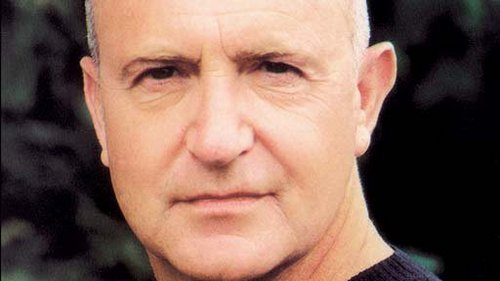 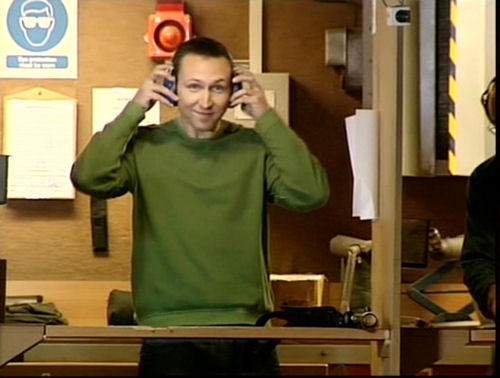 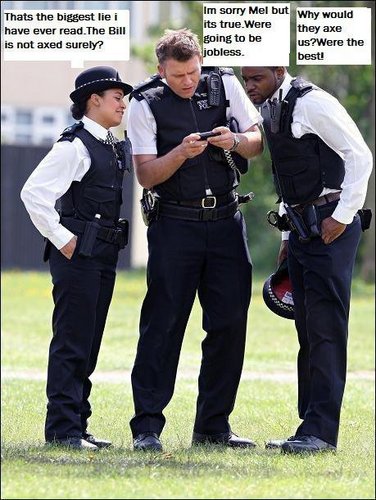 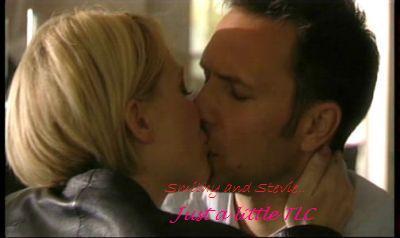 1
smithy and stevie
added by annypolly 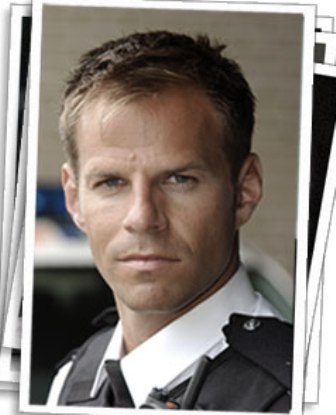 Preview: Zain
added by iluvspike4eva
DC Zain Nadir left Sun bukit, hill shamed and arrest after double crossing them for a drug dealer who killed an officer. But he'll be back...
video
the bill
999
youtube

Preview: The Bill with Stuart presenting
added by iluvspike4eva
DS Turner's got a job on TV hosting the crime tampil 'Wanted' - much to the amusement of Sun Hill's relief.
video
the bill
999
youtube 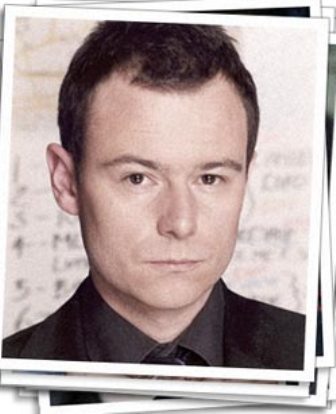 ITV police drama The Bill is to turn viewers into detectives for a series of interactive episodes.

During the three-part special entitled 'Target', the Sun bukit, hill team will undertake one of their biggest investigations when a high-profile politician and a respected religious leader are shot dead at a 'Rock Against Racism' concert.

With the race on to catch the killer, Superintendent John Heaton (Daniel Flynn) is rocked to the core when he realises that he could have been one of the intended targets.

As the plot progresses, viewers will be able to locate clues scattered around the internet as well...
continue reading... 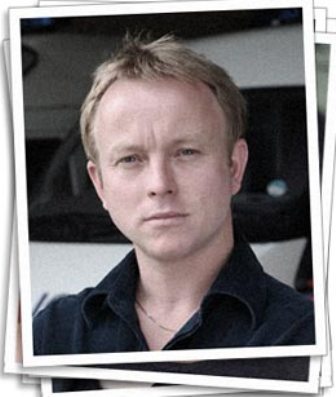 2
DC Mickey Webb
added by iluvspike4eva
1
Freesat to broadcast The Bill in HD
posted by SophieRhat
Freesat has announced that, from Wednesday 1st July, The Bill will be tampilkan in high definition exclusively on the Freesat satellite platform.

It follows a line of populer ITV dramas to get the HD treatment including Lewis and Law & Order UK.

It's a shame that these dramas are currently only (easily) available to Freesat users. Hopefully the advent of Freeview HD (or perhaps some better licensing agreements instead).
1
'The Bill' launches YouTube site
posted by iluvspike4eva

video will include previews of upcoming episodes, guest stars and coverage of new cast members at work.

The new site will feature update from PC Reg Hollis’ podcast Regflections. Other characters will also soon make podcasts for the site at www.youtube.com/thebill.

It comes in time for a planned television-online tie-in with three special interactive episodes in November.

Viewers will be able to get involved in the story with clues, unseen CCTV and mobile phone footage at the YouTube site and www.itv.com/thebill.

Spokeswoman Sarah-Jane King said: "Increasing the show’s online presence, the site features exclusive sneak previews of upcoming episodes and guest stars, and viewers can log on to see the new regular characters at work on their first days at Sun Hill."
More Cards
1234567891011