The tampil is about Doug Heffernan and his wife Carrie. Doug is a fun, but troublemaking IPS worker who has lots of arguments with Carrie. They live with Carrie's immature dad, Arthur Spooner. The 3 of them have goofy adventures with Doug's friends.

Although Doug and Carrie fighting in every episode could seem tiresome the tampil is so goofy that it remains funny instead of being tiresome. The antics of Doug and his buddies is pretty entertaining.
The tampil has 9 seasons so there are a few weak episodes, but the tampil is usually quite good.

Doug is the funniest King of Queens character. He's so eccentric and does such goofy things that he's constantly funny. His goofiness combined with Carrie's lack of tolerance for antics equals a good pair. Also Arthur and Doug's friends are all entertaining characters.

This tampil is 1 of my favorit sitcoms. It's really funny and has plenty of good characters. I recommend this tampil people that like good humor. 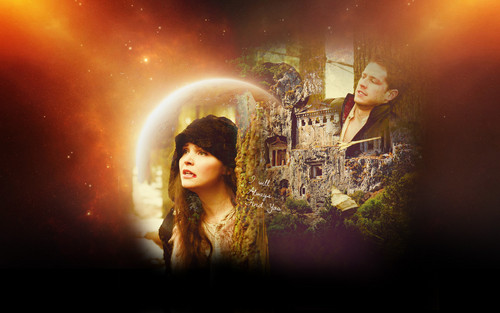 1
once upon a time
added by demididiluv 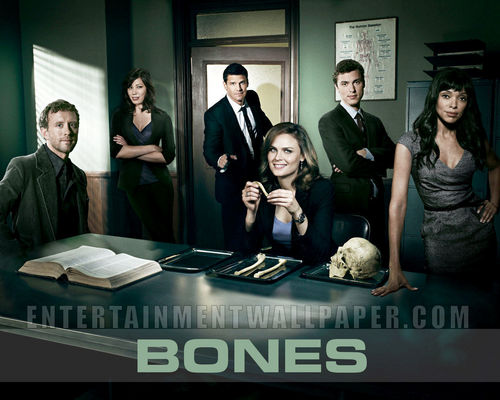 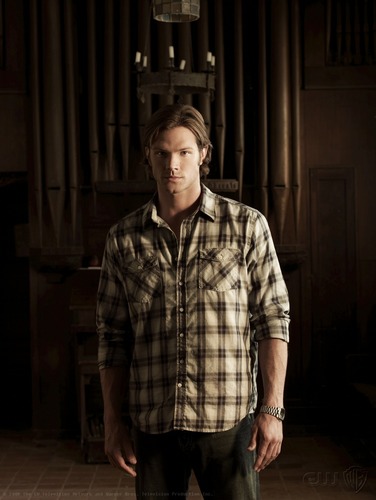 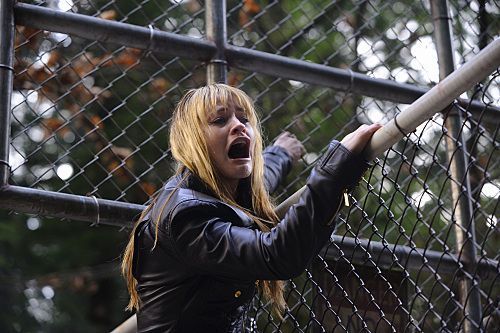 Favorite musician
any character that is shown playing an instrument

Favorite inter-sibling relationship
This also doesn't have to be between characters that are actually related...
continue reading... 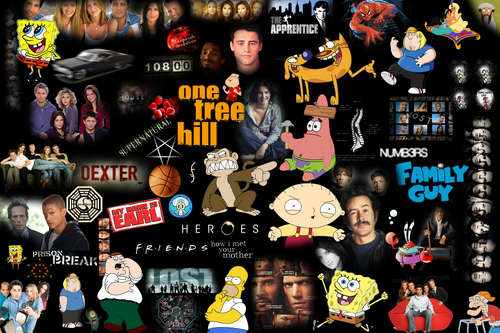 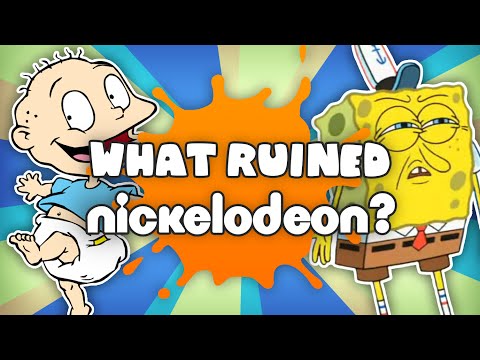 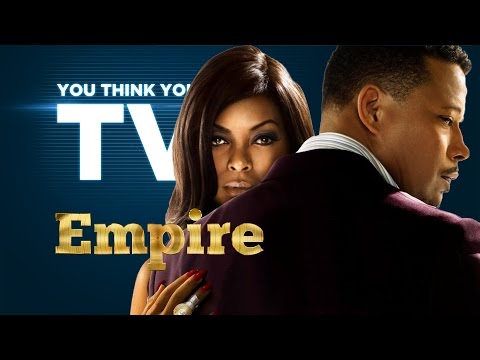 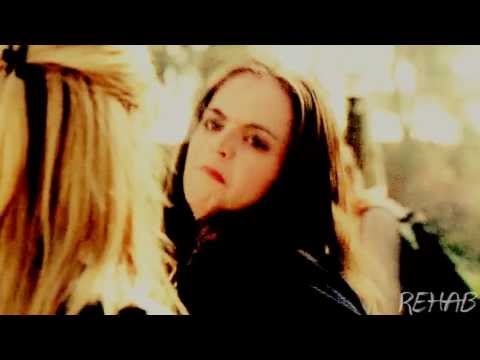 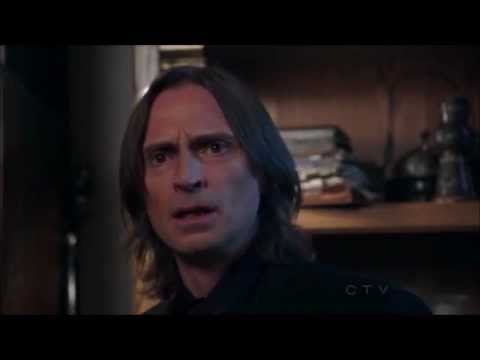 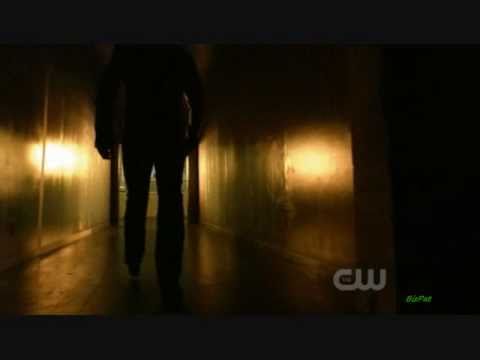 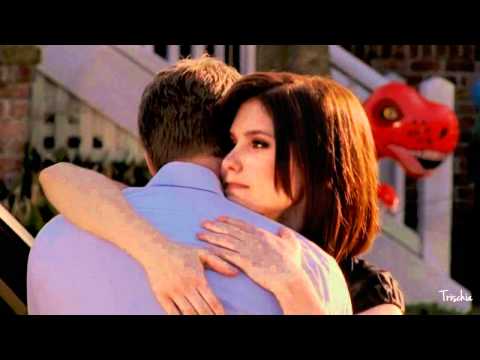 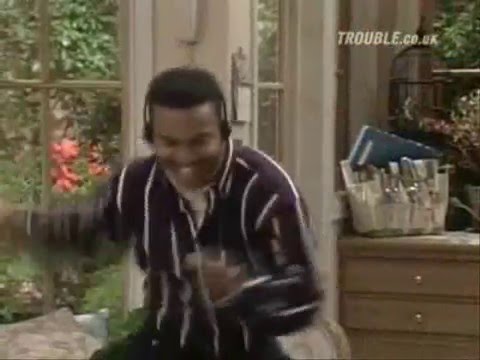 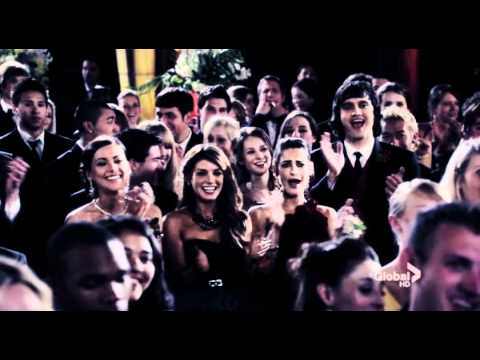 1
It was the end of a decade!
added by xoheartinohioxo
video
how i met your mother
the vampire diaries
the office
glee
gossip girls
kulit
one pohon bukit, hill
supernatural
degrassi
90210 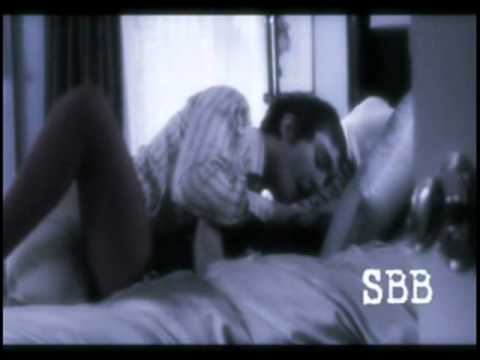