Tips
posted by oodgal_129
Honestly, the way to win is to mash. That's al I do! Hit acak buttons and pindah close to your opponent. Eventually you'll figure out the moves and go up in rank. On my Xbox controller I have a hard time hitting the buttons (they're spaced too far apart) so I use two fingers. If I have a hard time beating a particular person on Offline Mode, I just choose that character. It always works! For Scenario Campaign, use items whenever anda can. I prefer the pipe, but everyone's different. It makes defeating the bosses easier. Grab whatever health pickups anda can find; don't give them to Alisa. She can be revived with the push of a button if she dies, but if anda die anda have to start over. Over your enemies' health meters are small triangles; they indicate who they're going to attack (red for you, blue for Alisa). Kill all the red ones and ignore blue, unless Alisa is surrounded.
That's all I can think of now. If anda have trouble, don't hesitate to look it up! 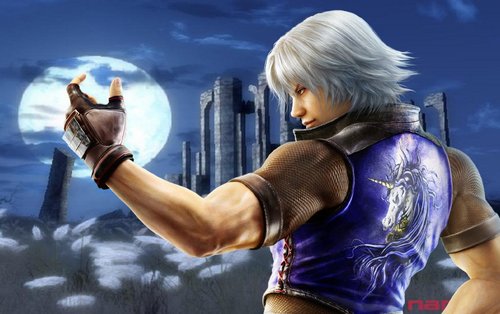 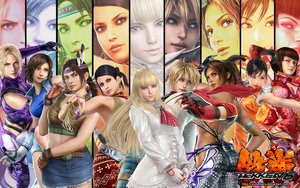 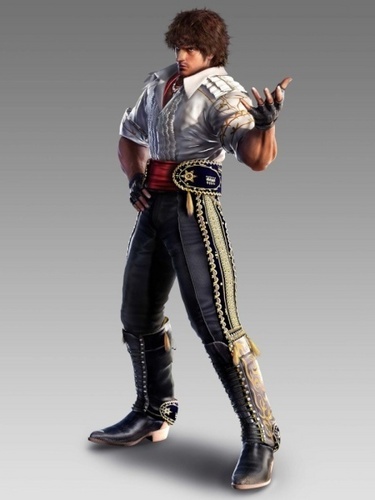 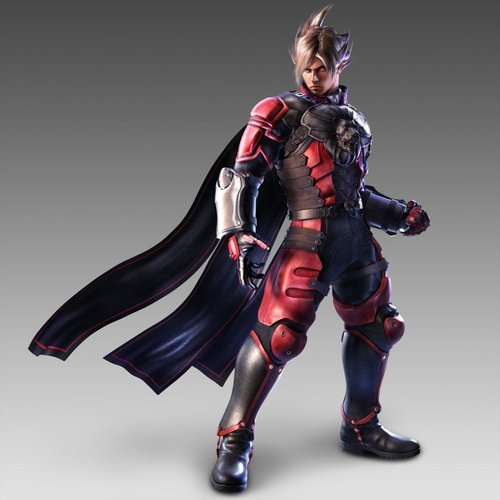 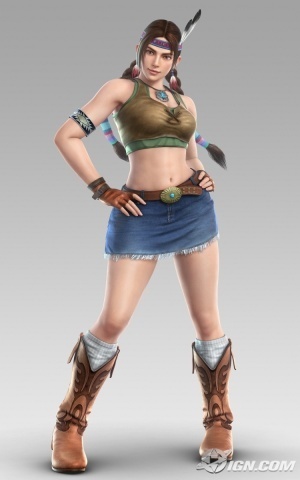 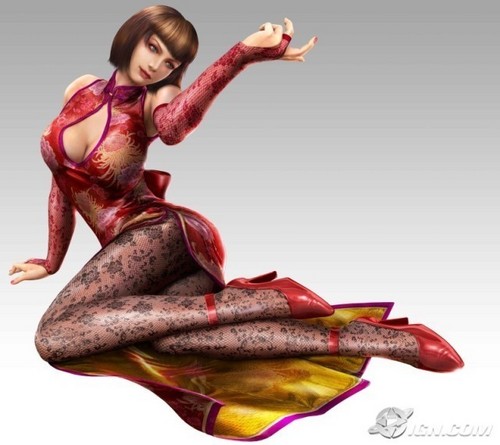 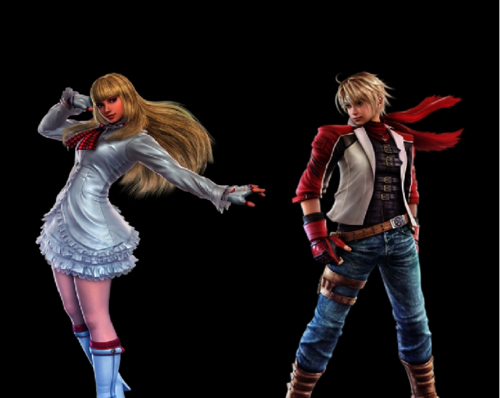 1
Lili and Leo
added by ZacharyWhite 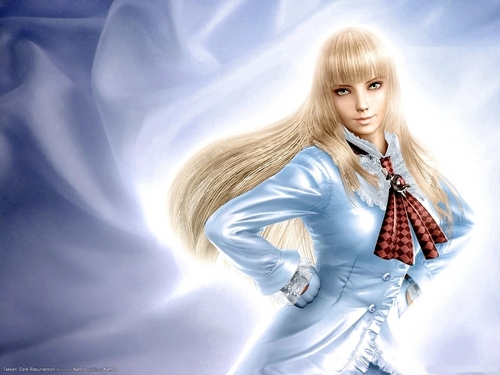 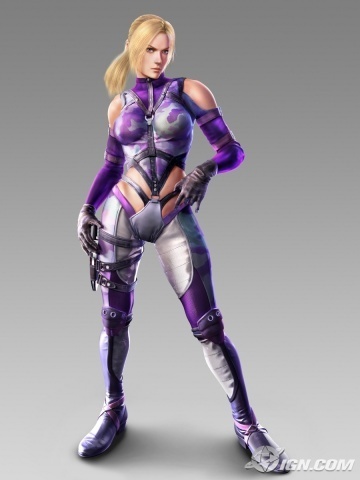 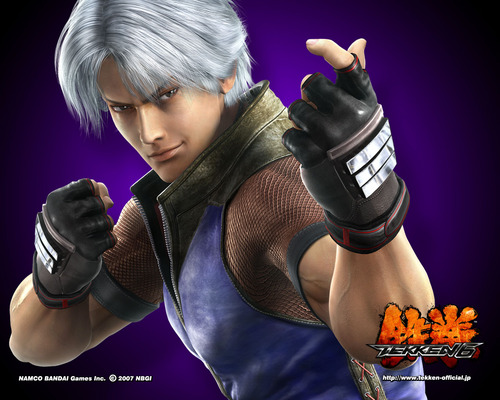 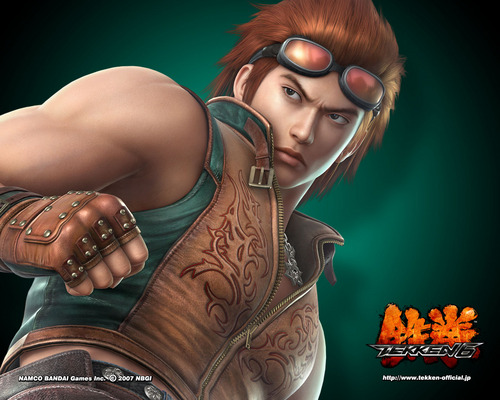 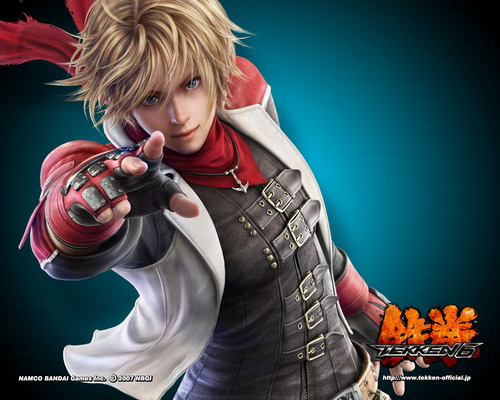 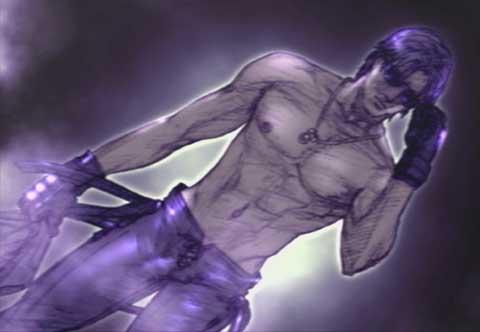 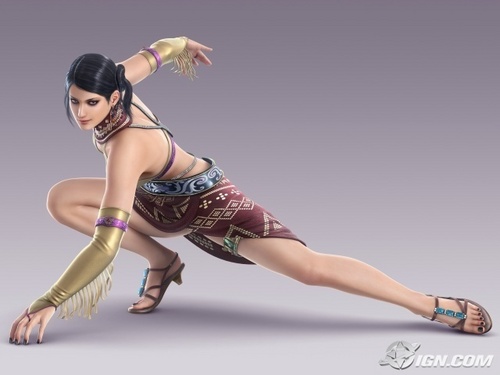 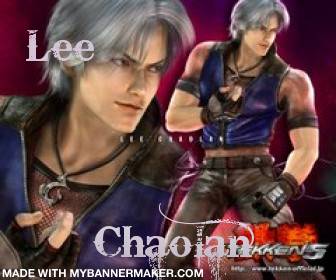 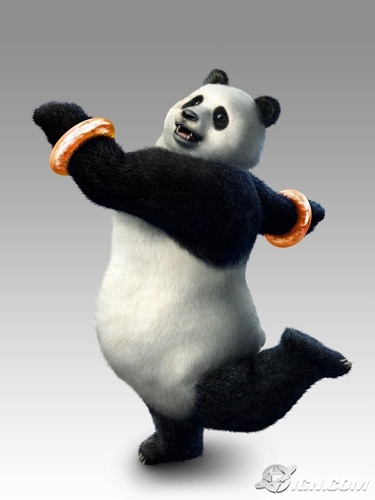 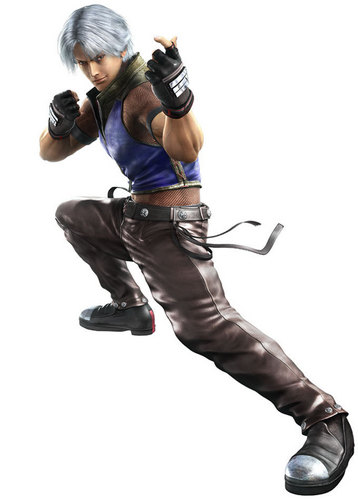 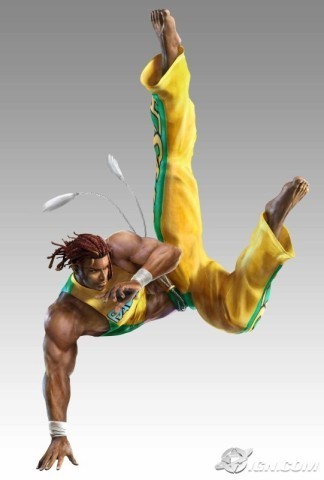