Sierra and Cody pantai house SXC EP.1
posted by nanacrystal
Cody Arrives. "OH WOW! THIS IS AMAZING! I GET THIS FOR A WHOLE 3 MONTHS!!? HAHA!!

he ran inside. He ran upstairs and found a big room. He began putting up posters and setting up his room.
...

she ran inside and looked around downstairs.
...

Cody went to the bathroom and Had a shower.
...

Sierra walked upstairs and into the big room were cody had set up.

Sierra: Well, looks like i have some re-ranging to do.

She began to put her laptop on a meja tulis, meja and clearing off all of the magazines. she took all of the buku off the shelf and put some Total Drama stuff up.
...


Sierra finished and stepped outside of her room. She stayed upstairs and looked around.
...
Sierra walked around upstairs into the washroom. She realized the mandi, shower was on.
Sierra : uhh... Hello?

Sierra: Well i won this pantai house! An-

Cody: Woah! Wait a sec! Could anda pass me a towel?

Sierra threw cody a towel over the mandi, shower curtains. she stood there as she heard the water turn off. Cody walked out wet with a towel around his waist.

Cody: Wait, ok, so anda won this pantai house for 3 months too?

Sierra: I know! Can anda believe it?

Cody: So you! Of all people!


(Part 2 will be on soon)
vocaloidcivet I love cody 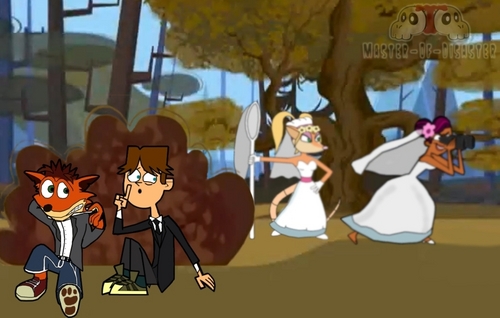 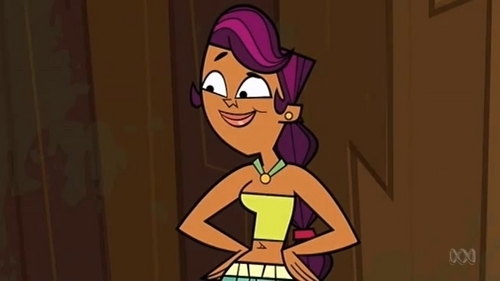 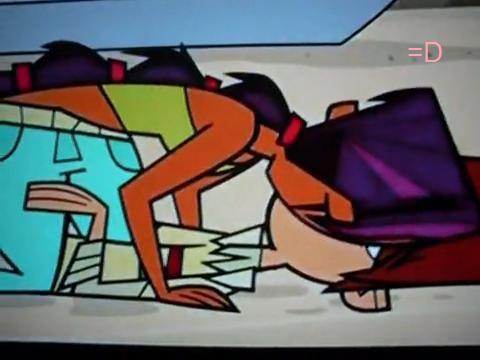 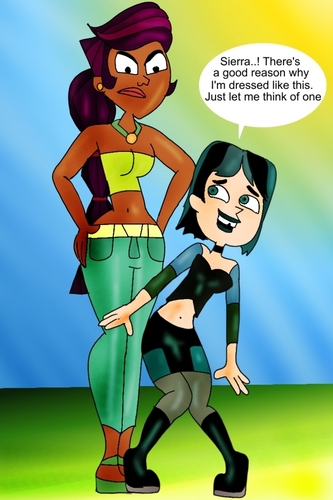 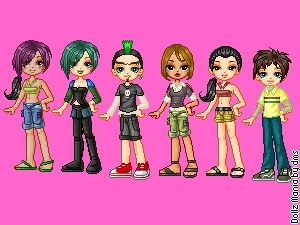 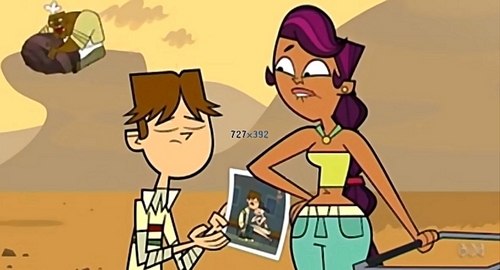 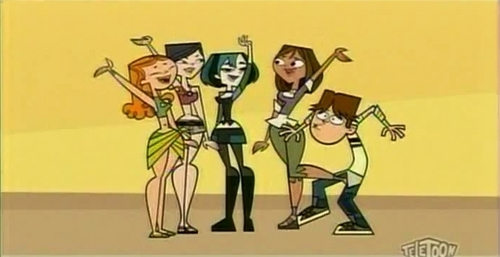 1
team amazon was made!!!!!
added by GWENxDUNCAN 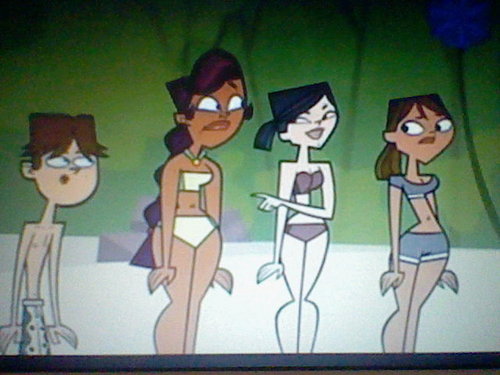 team amazon the best team ever :D
added by CUTEDXC 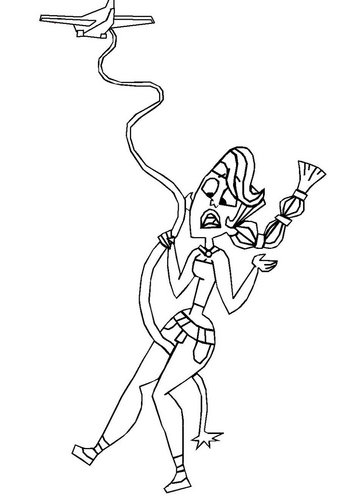 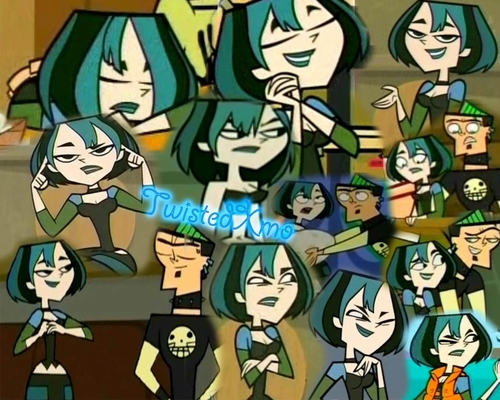 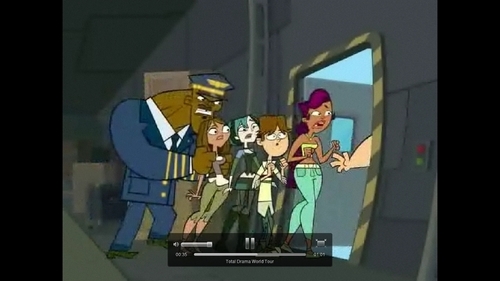 1
team amazon about to fall
added by GWENxDUNCAN 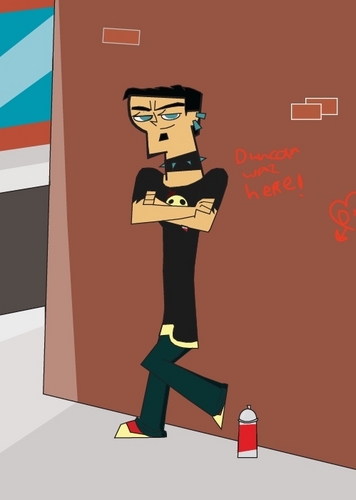 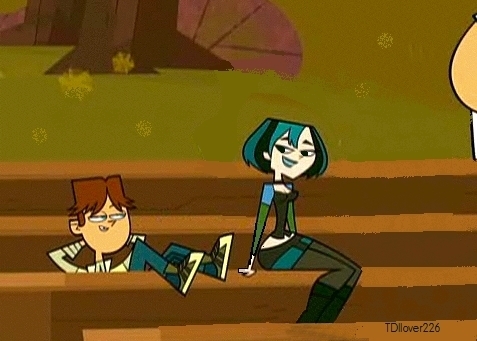 gwen and cody
added by So425 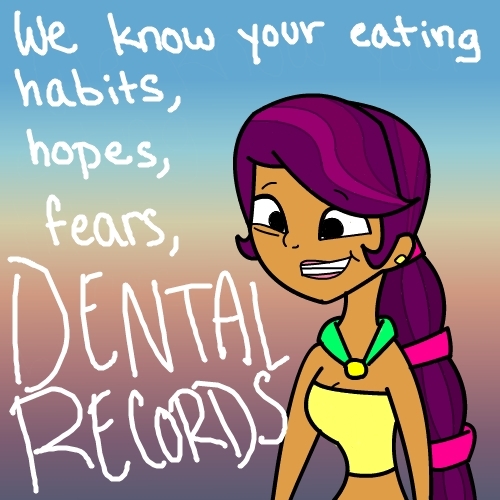 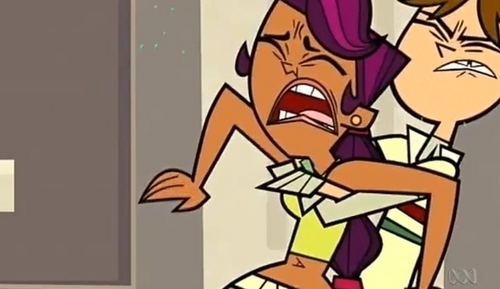 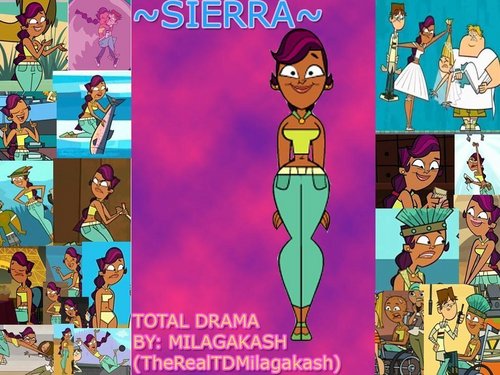 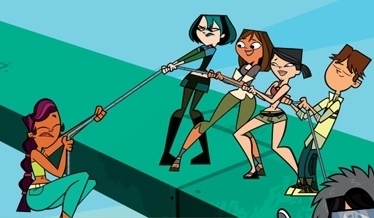 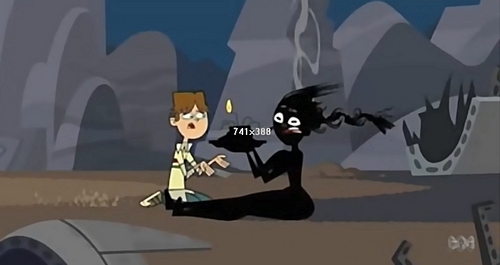