One-Shot
posted by mhs1025
anda were playing a song oleh one of your favorit musik acts, and your boyfriend, Taylor, happened to be in the same room as you. He listened to anda sing and strum your gitar as he relaxed in a recliner after a long hari of filming. anda didn't notice him until after anda got done, though. As anda put your gitar up, anda heard something strange. anda looked and looked around. Then, anda saw Taylor, passed out and snoring. He had fallen asleep to the sound of your voice. 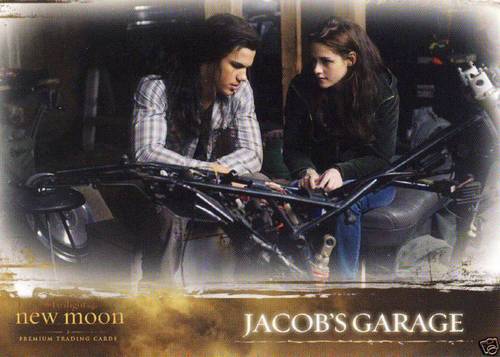 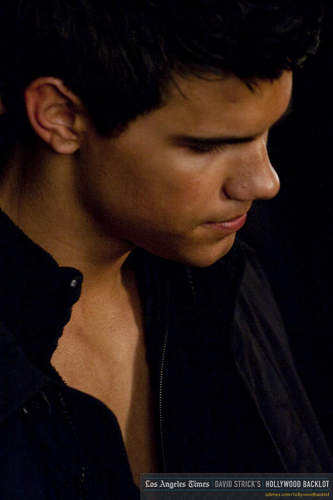 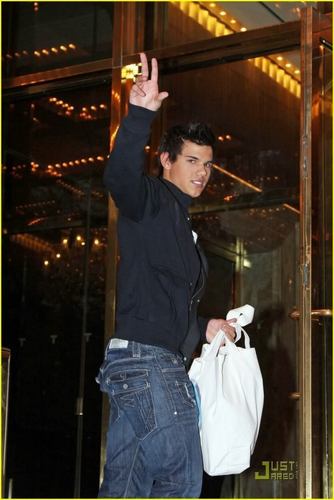 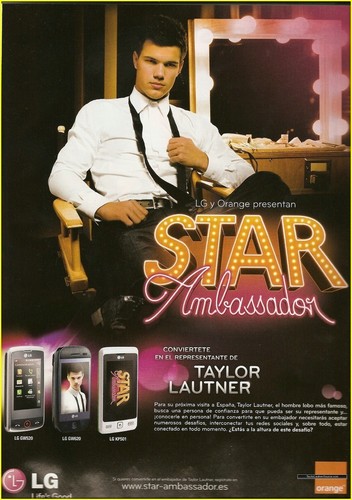 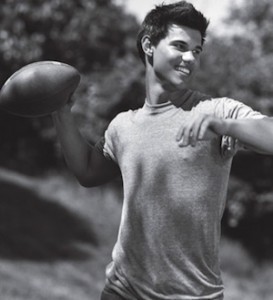 6
Taylor <3
added by midnight-stars
Source: me and where ever 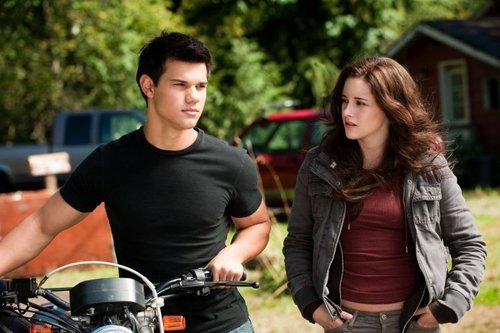 2
as jacob black
added by LilyPad2404 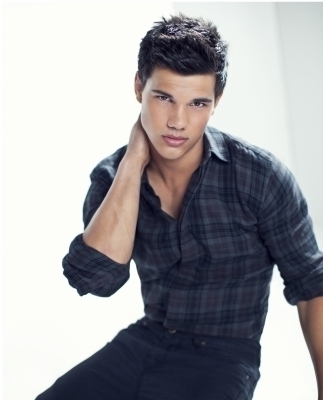 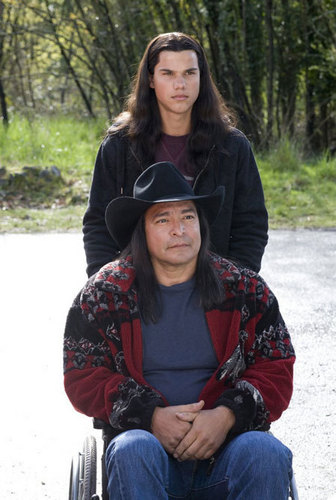 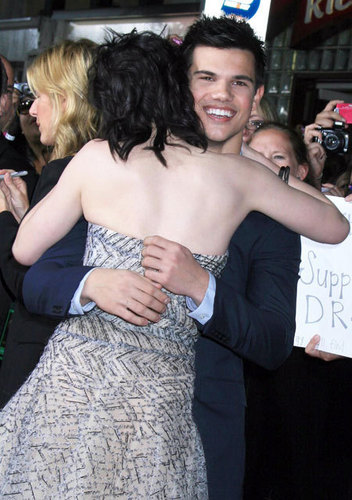 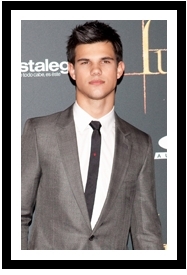 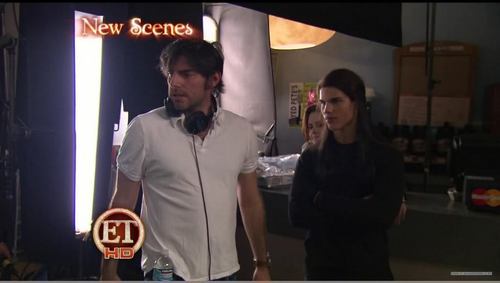 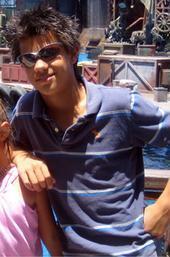 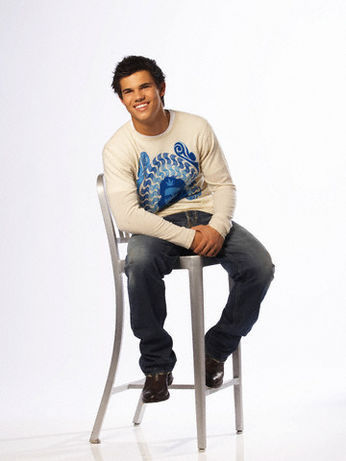 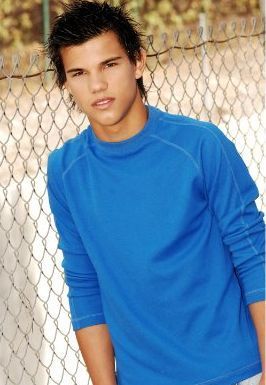 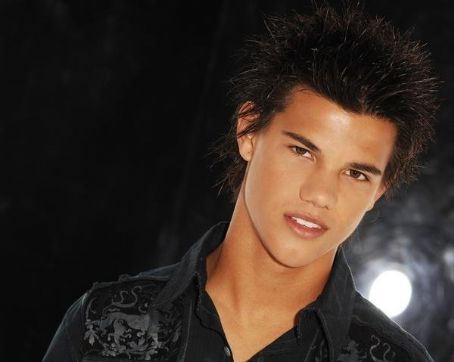 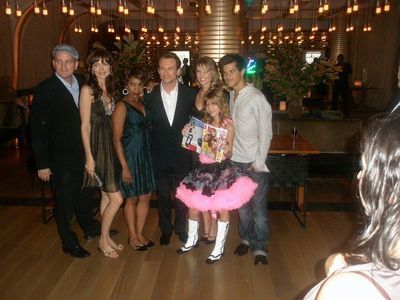 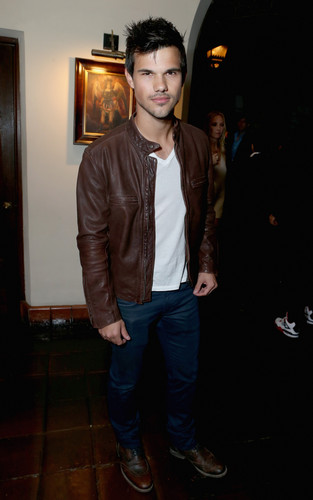 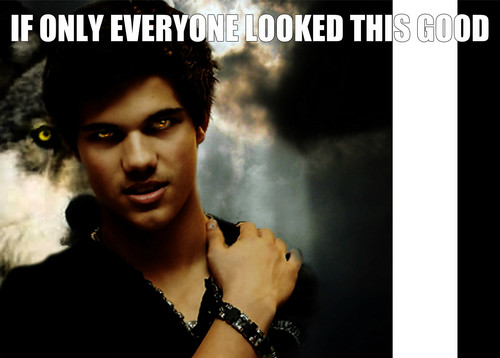 if only
added by demond635 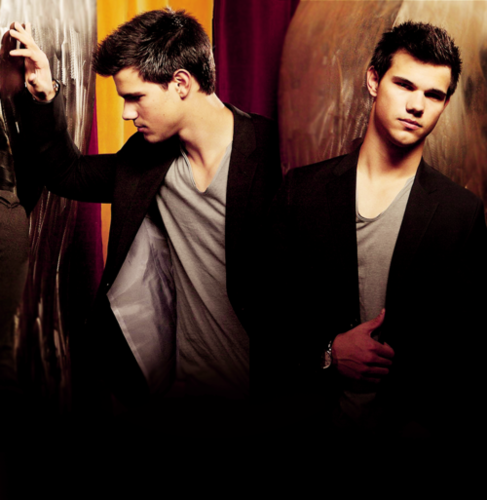 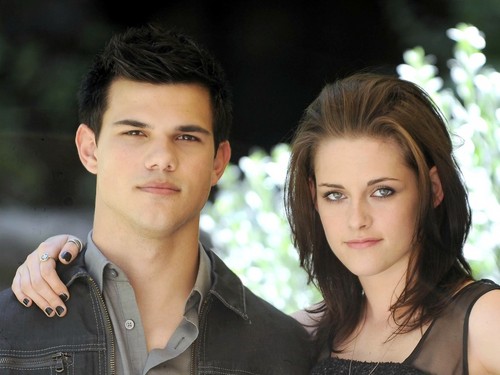