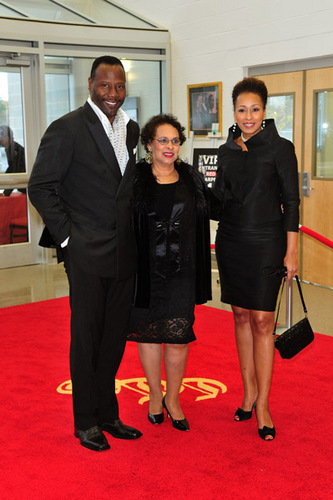 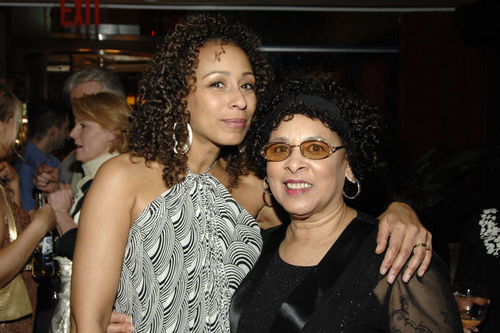 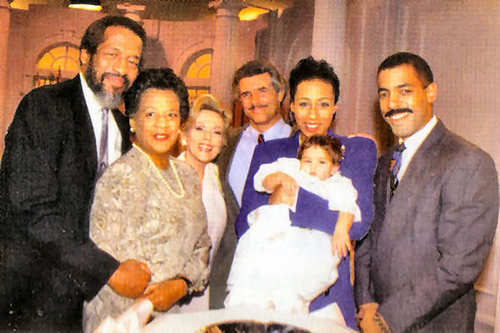 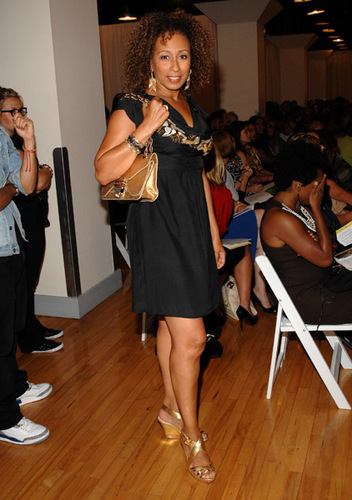 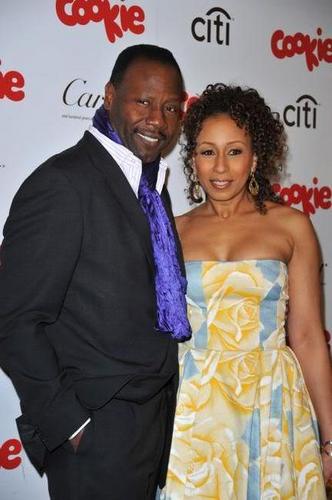 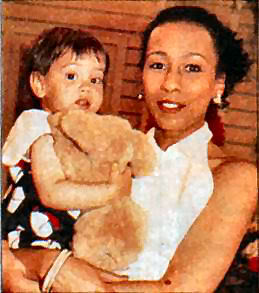 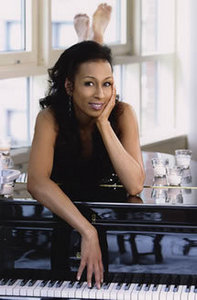 To those of us who still remember Pittsburgh in its steel production heyday, the Homestead Waterfront’s 12 smoke stacks are not merely a powerful testament of our industrial past, but also a salute to the bright resourcefulness that change can bring about. Nowhere is this view lebih optimum atau appreciated than from the houses nestled just above Eighth Avenue in Homestead. Just ask actress and Pittsburgh native Tamara Tunie. Although she was born in McKeesport, Tamara lived with her family in Homestead during her college years, and it is this place that she holds close to her jantung as her true...
continue reading... 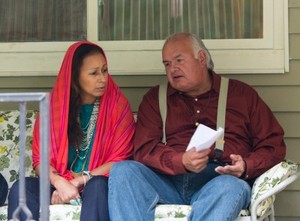 The men of csi new york

House M.D. Cast
From The Inside Looking Out
posted by ILuvMEWarner
'I grew up in a funeral halaman awal so I've been around dead people my entire life. Being in a morgue was nothing new to me," notes Tamara Tunie, who plays medical examiner Dr. Melinda Warner, on 'Law & Order: Special Victims Unit.' The daughter of an undertaker adds, 'Let's just say I'm very respectful and careful with my corpses.'
Though most actors find the medical dialogue to be difficult, Tunie embraces the challenge. 'I actually really enjoy the challenge of saying all of those medical terms. It keeps me on my toes and it makes me aware that my brain is still valuable.' Her character certainly has a lot lebih to say since being bumped up to the status of series regular. 'I thought, 'It's about time!' she says with a laugh. Tunie worked on the tampil for six years as a guest star. She says her costars are happy for her. In fact, she relates, once when she inadvertently took one of Chris Meloni's lines, he started teasing her oleh calling her 'Ms. Series Regular.' 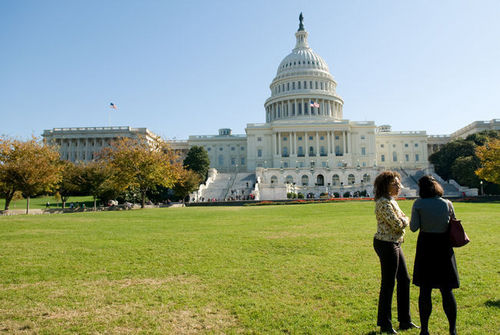 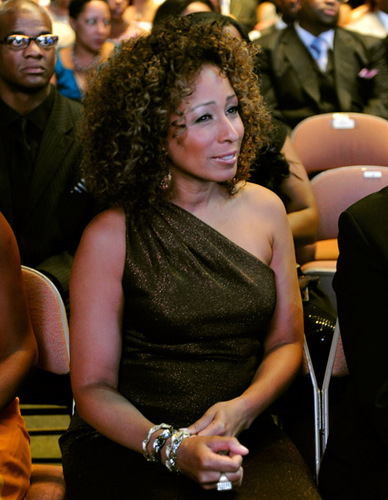 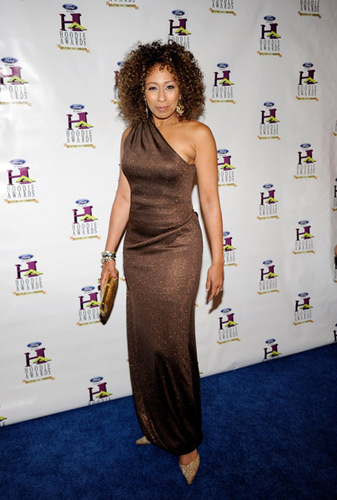 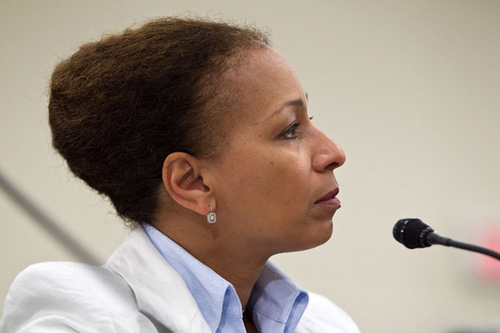 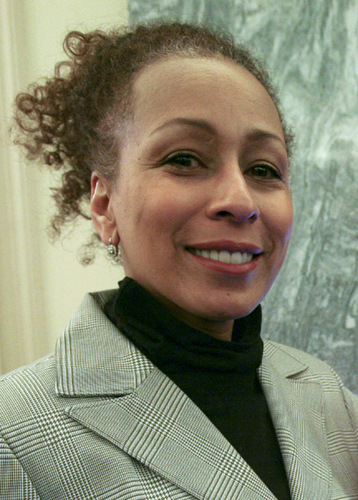 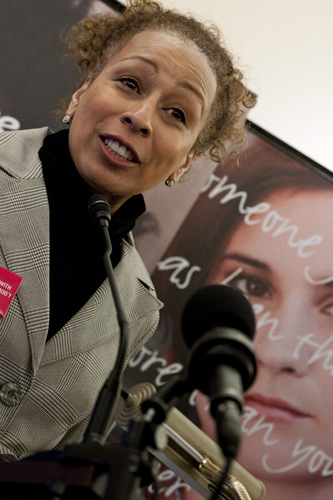 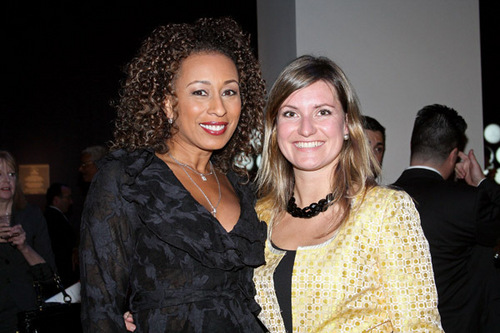 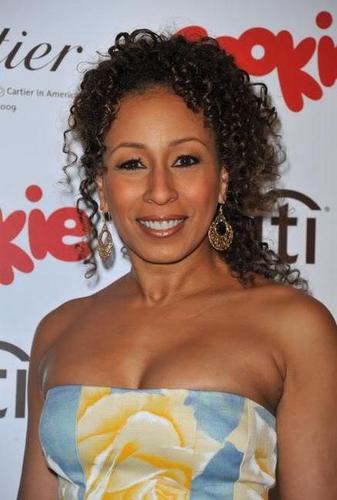