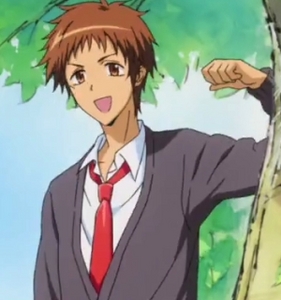 Hinata is a childhood friend of Misaki.When they were young Misaki helped him so much.He loved eating so he was a fat pig.But afterwards he became slim and not to mention he is a handsome guy.He is so childish.He is in cinta with Misaki but after wards he got that Misaki is akting like she hate Takumi but actually she cinta him.He got this when he saw Misaki blushing when Takumi coverd her with his kemeja when she was wet. 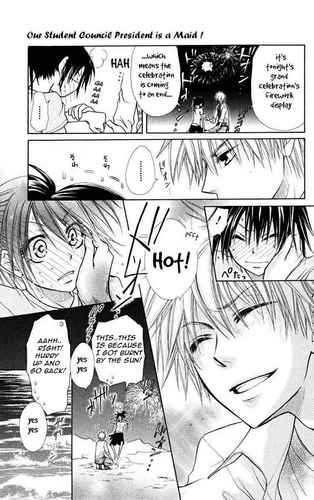 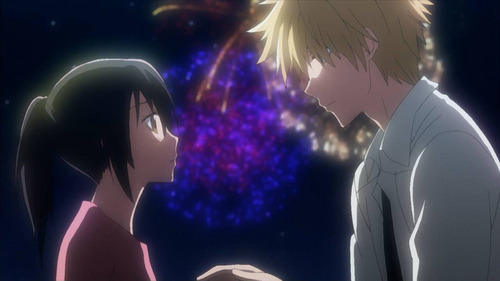 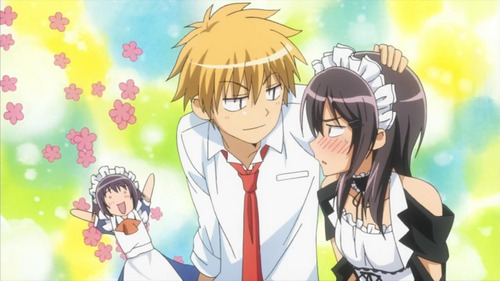 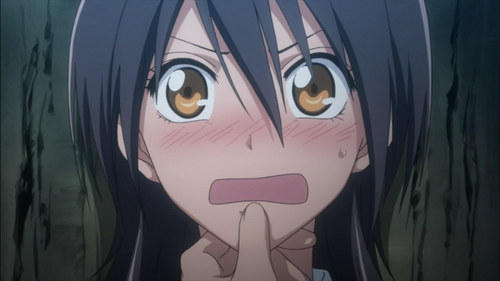 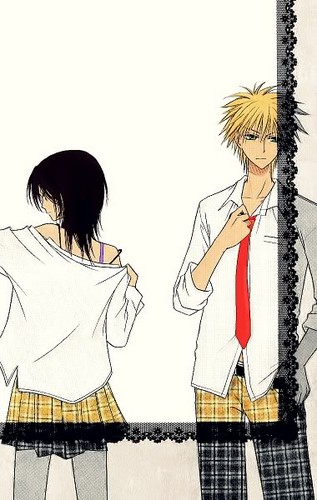 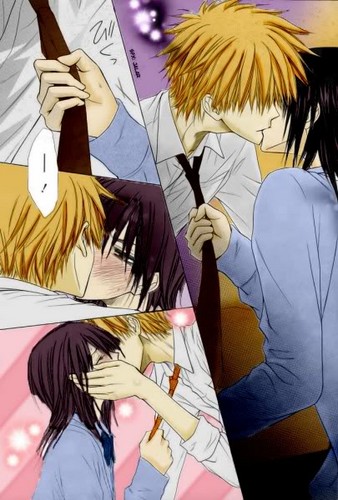 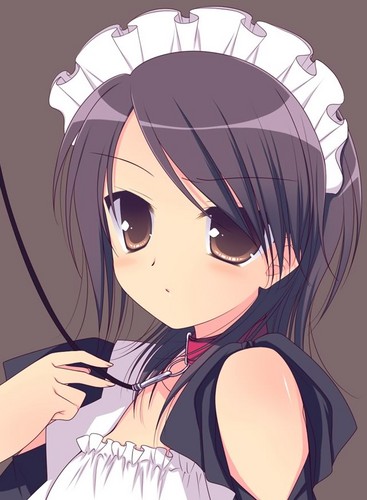 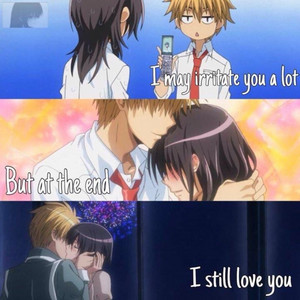 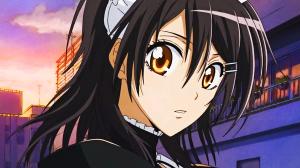 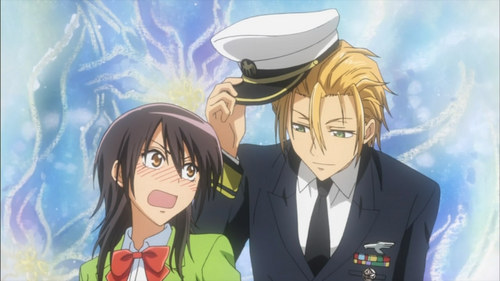 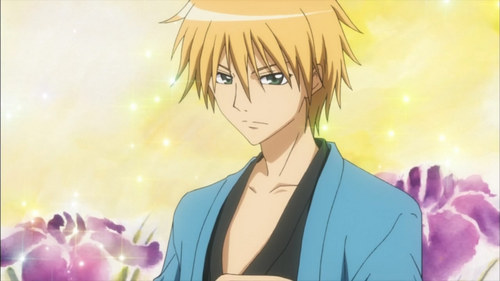 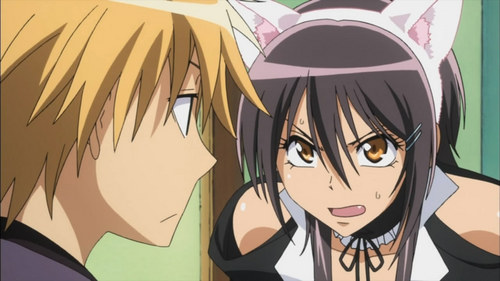 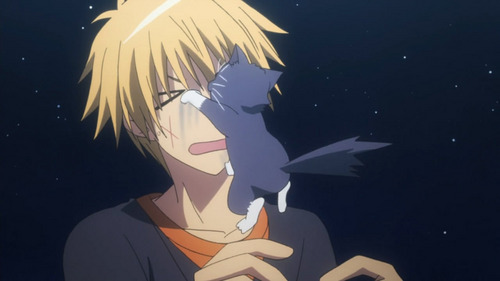 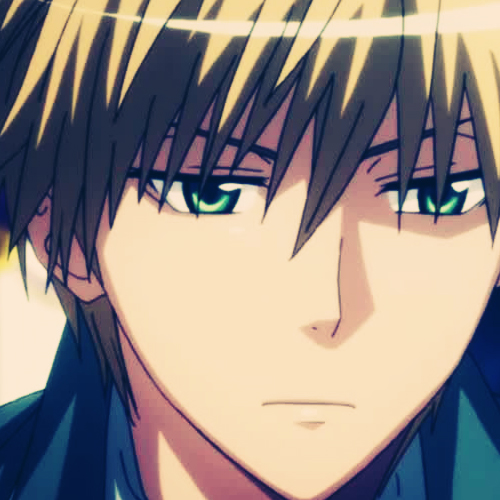 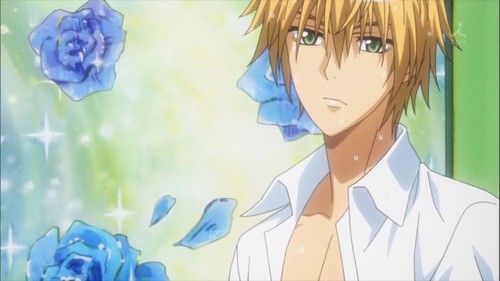