5
Stefan Salvatore...
posted by dacastinson
…does NOT deserve all this pain! It’s not fair.

I was happy when he lost his memory because all he had in life so far was pain. That speech he gave Jessie made me cry. It’s the truth about his life, and it hurts so damn much! Why would anyone want to remember that and how could anyone live with that? And even without his memories he still cries because of this girl he ‘just met’.

I’m so pissed that Elena managed to hurt him once again.. tampilkan him how they met, telling him how it was for them when they were together, taking him to all those places that meant so much to him once, and then telling him she’s with his brother. SERIOUSLY? If I could, I would have killed her in a heartbeat. She hurts him again and then she’s surprised oleh the fact that he wants to leave.. Really bitch? God, I’m pissed right now!

I’ve always loved their relationship but now, I really don’t want Stefan to ever go back to her! She does not deserve him! I want him to be HAPPY with whomever that he may be. That’s it. I just want to see him happy, nothing else…So, Julie Plec, please STOP torturing our baby and put a smile on that beautiful face of his!
MelanieSarabia, Monika14 and 3 others like this 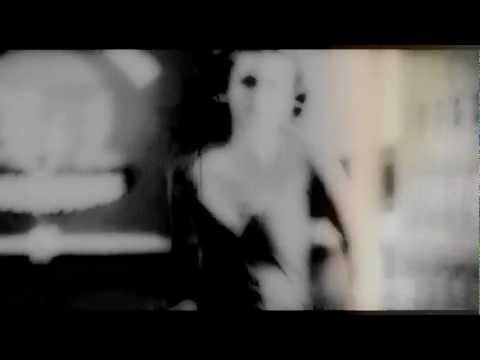 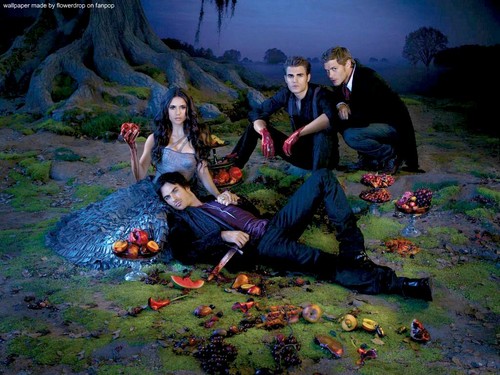 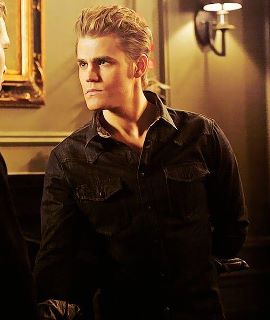 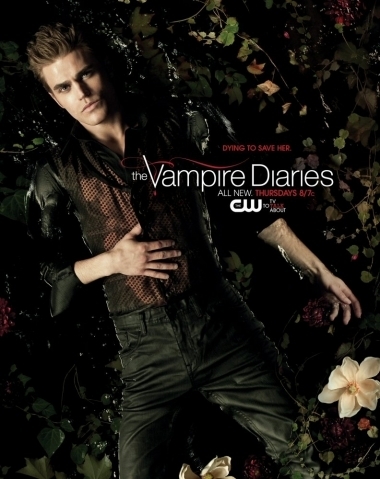 5
Stefan Promo: Dying to save her
added by rosyn_cullen

3
Stefan Vampire Boyfriend
added by vampireDella
Source: Made oleh Me 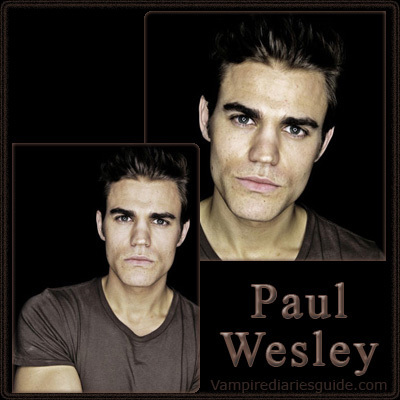 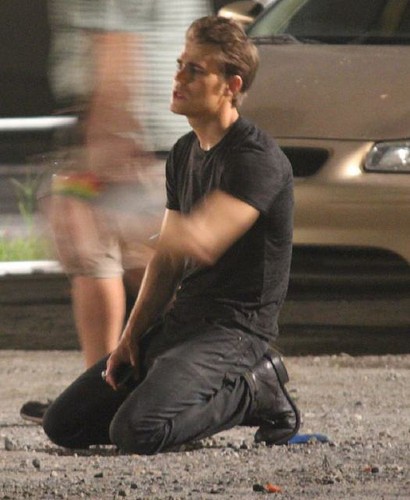