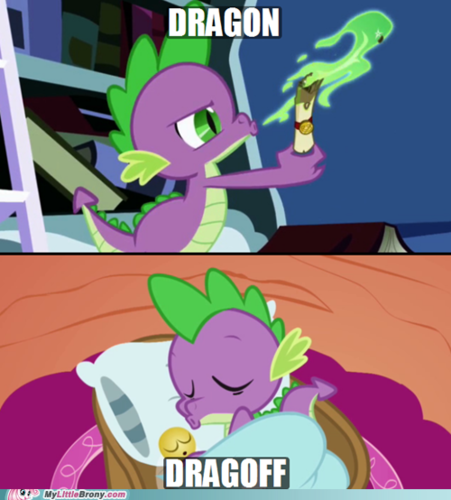 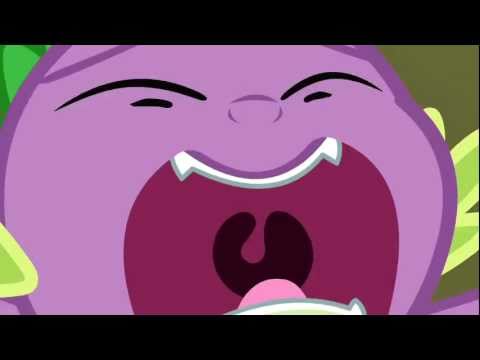 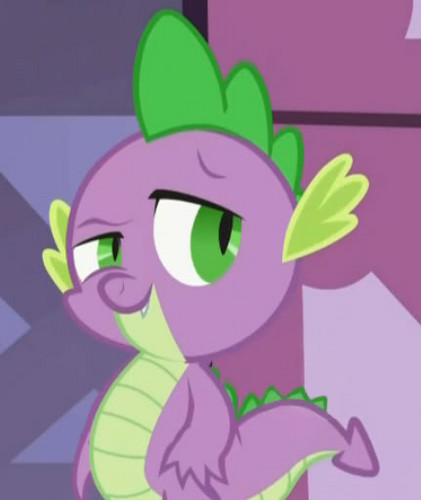 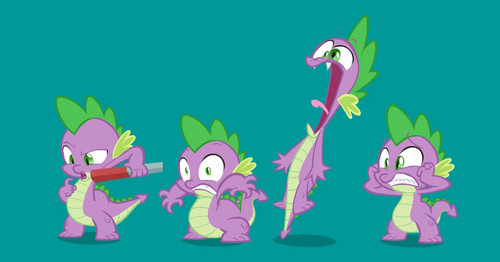 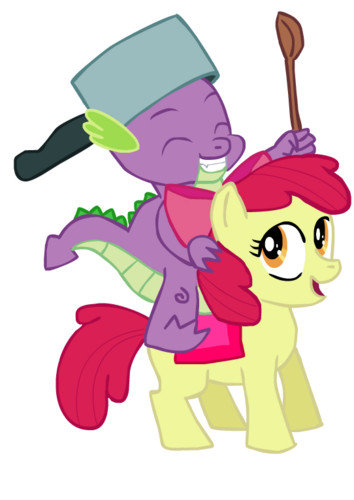 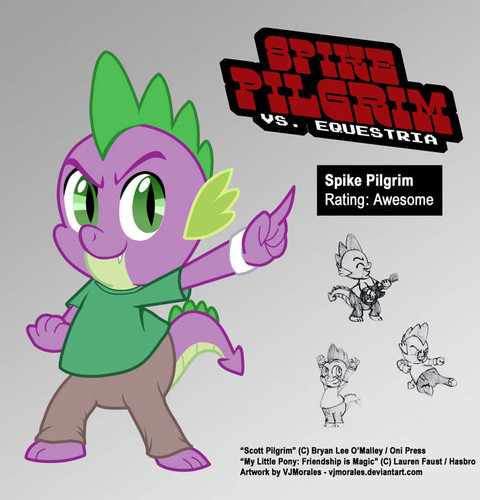 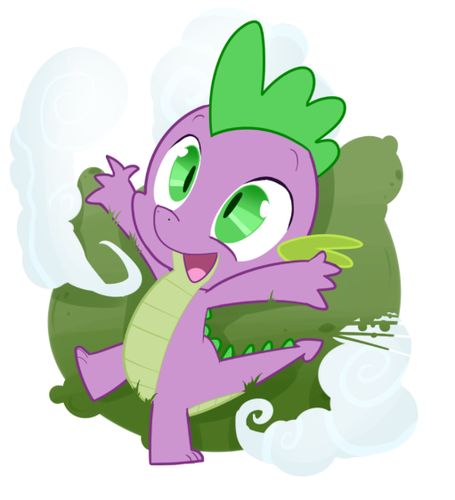 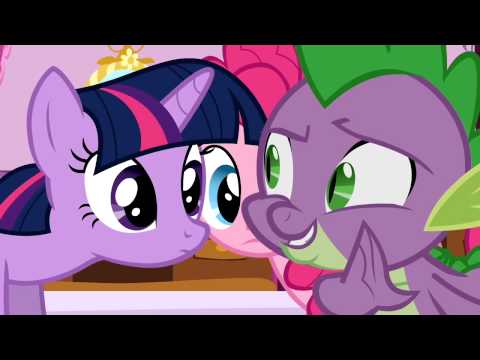 7
I have a crush on Rarity
added by HannahStickles8
video
spike
my little pony
You Might Also Like... 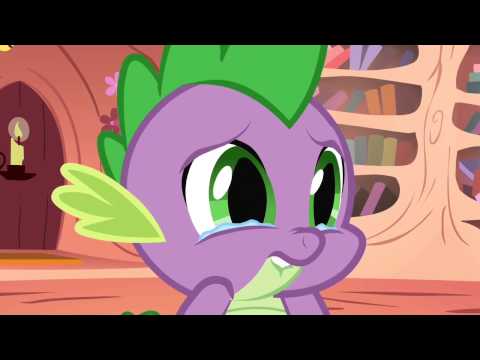 6
She doesn't cinta me anymore
added by HannahStickles8
video
spike 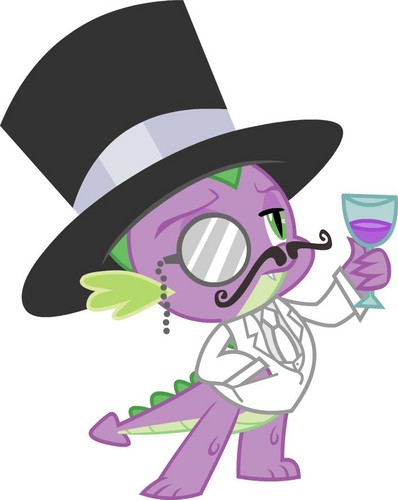 spike the gentleman
added by caesar213 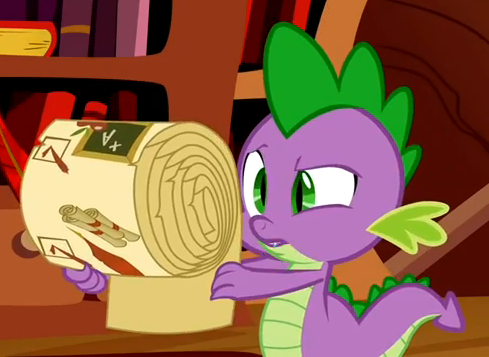 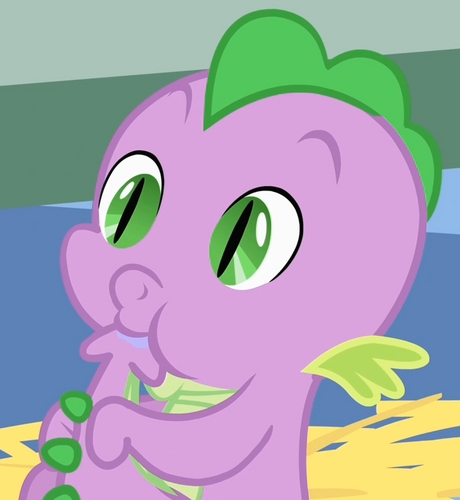 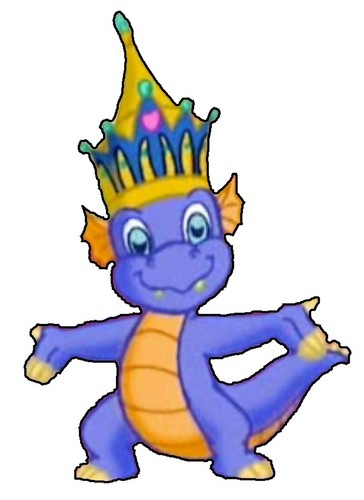 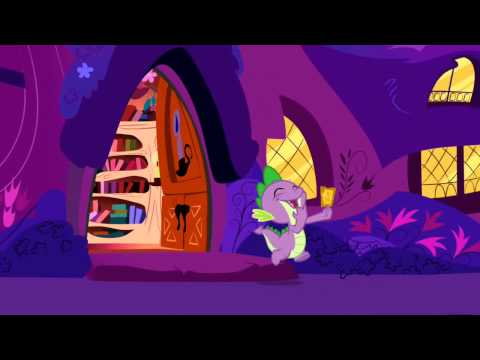 9
Spike is Happy
added by HannahStickles8
video
spike
funny
My Opinion Of: Spike
posted by AnnaSofia7
Spike is Twilight Sparkle's pet, and a Dragon. In my opinion, this is how Spike is.

Spike is *Cough cough* Unnecessary. Suprised? Well, he's only comedy, and doesn't do anything with the plot. The only thing where Spike actually does something important is when he saves the Crystal Empire? I think it's called that.

But, still, they could have easily made Twilight save it anyway, but they needed to get Spike some attention... Sorry for anda Spike fans. It's just true. Think about it.

Also, he makes a bunch of bad things happen. He went out on the dragon migration, practically forces the ponies to go, (since ya know, he's definitely gonna get hurt err... Beat up) and then almost get them killed oleh dragons. But, oh, he got the phoenix egg, so every things alright. And they talk about the egg for a few episodes and its gone.. 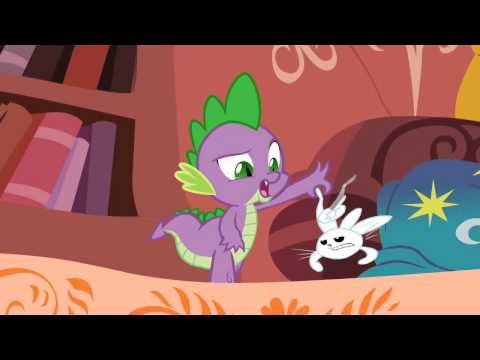 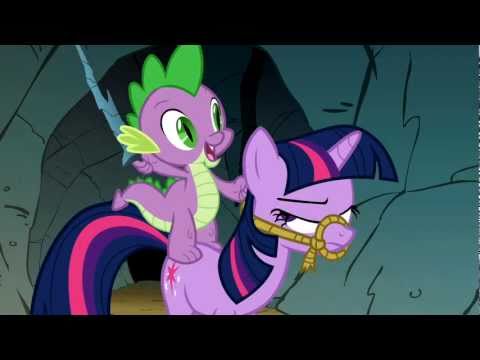