Let me just say how sorry I am for how I have disappeared from the club. Last time I was here, I was working on Shock's story--"A Hero's Journey" (I still am planning on finishing it though)

For the past few months, I have dealt with lots of issues (both medical ones and personal ones). I still am, but I have decided to come back lebih often. I will be RPing more, and other stuff.

As of now, I am currently working on other projects of mine, which include my own non-fanfiction story I actually want to publikasi someday. Some time-travel story--not going to give out the plot, cuz this artikel isn't about that.

Secondly, I do have many ideas planned for "A Hero's Journey", which include a re-telling of Kori's arc (That is Shock's twin, for those who don't know) AND possibly the return of the rouge cop, Eric. Who knows? Charity (Shock's friend) and Davis (his future son) may come sooner than they did before. IDK, but I have big plans for the series. I do know it will be a continuous multi-parter series, but I I'm thinking of calling each part a different name that corresponds to what is about.

Anyway, I'm just glad to be back and hope to have fun again like I did before. 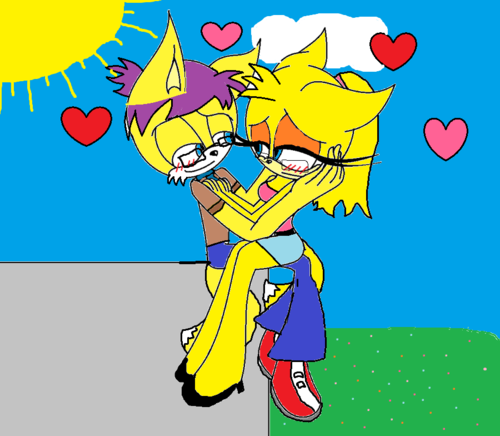 1
Annamarie and Corey= cinta 4Ever
added by candieandcyrus 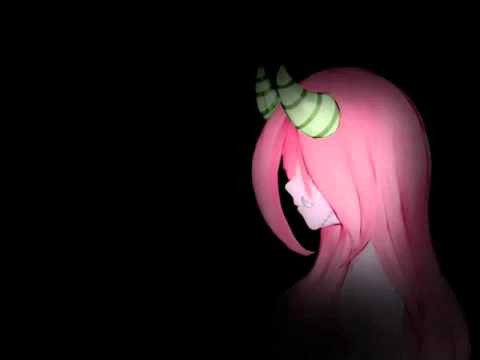 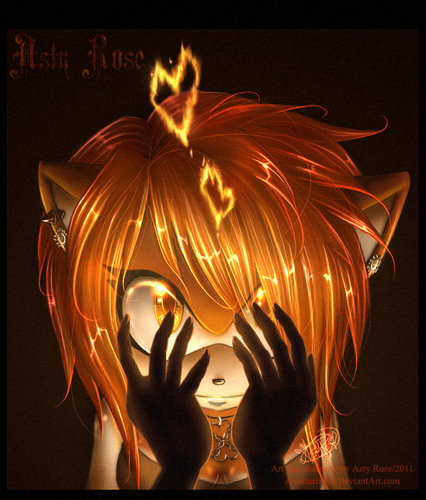 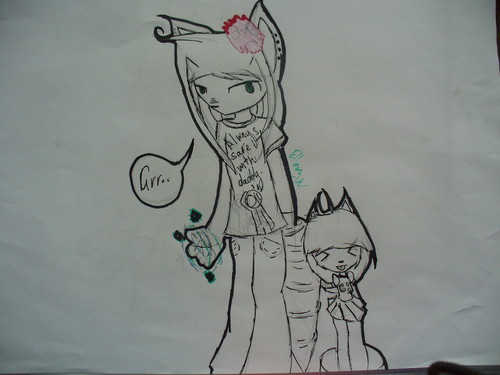 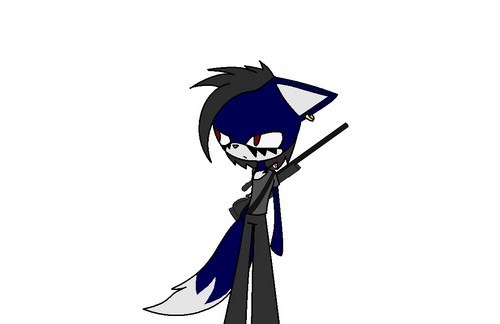 1
Sora The serigala (My original character)
added by SoraTheWolf
Source: My sister Rukia

3
Myzak the Cat
added by Milesprowerfan
Source: ME
2
After the Unmade: Sissy
posted by TakTheFox
So after the events of Origin Unmade 2 there were changes, shifts, in the universes and characters. Today we have Sissy. I’ll be going over her backstory, personality, relationships, and abilities.


BACKSTORY
Sissy was born in the tahun 4126 on the planet Mobocan, eight years before the Refine. She was, and is to everyone’s knowledge, the only Milen Banshee ever born. She was born in Supreta originally, but her parents were afraid for her well-being in the country, prompting the small family to pindah from the country, regardless of the fact that they would not be able to be protected oleh Supreta...
continue reading... 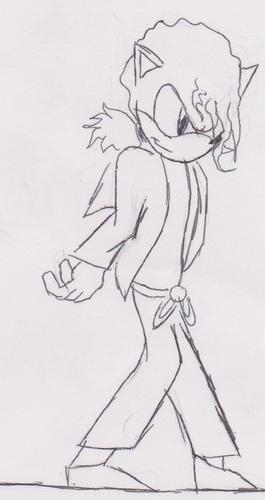 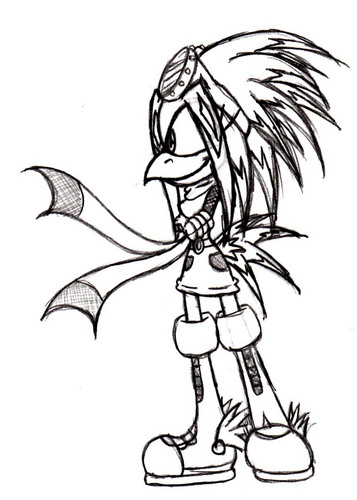 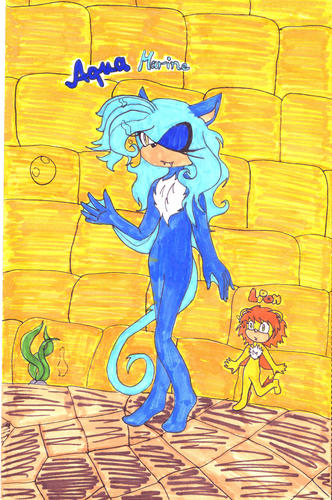 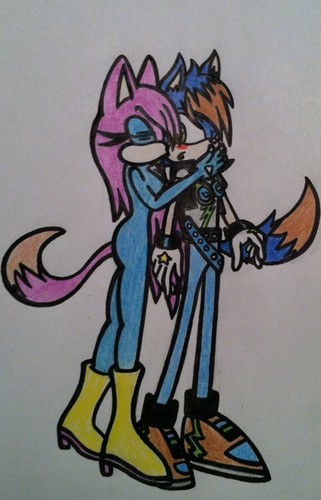 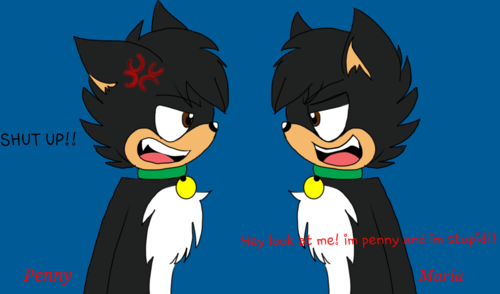 1
maria and penny fighting.. again..
added by InvaderMaricruz
Source: me, my dog 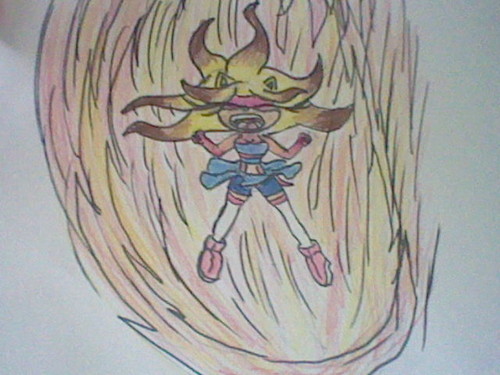 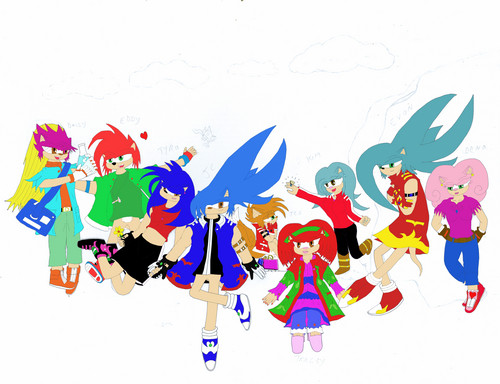 My Hedgehog Family.If anda want me to make anda into one atau just want a hedeghog let me know.
added by lynndefender 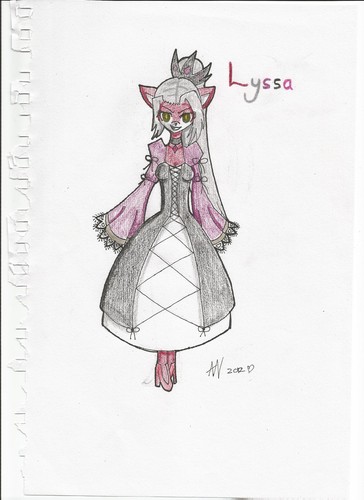 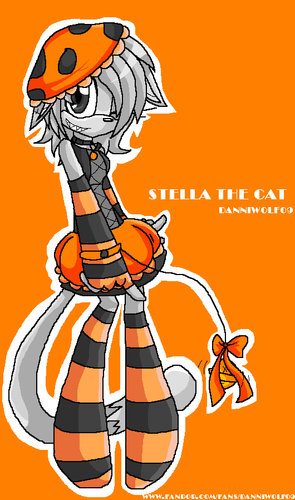 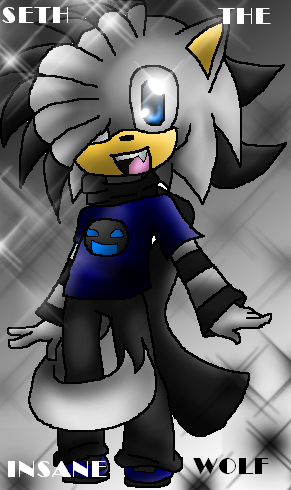 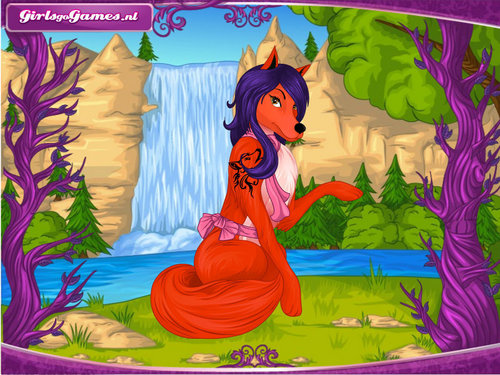 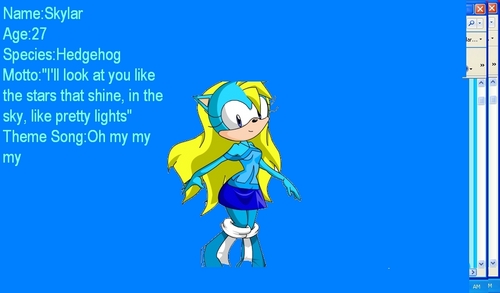