1
Calto Character profil
posted by TakTheFox
Of my many characters, I find Calto to be a refreshing and unique one. While I have tons of fighters, super-powers, atau young-ish characters, Calto’s a large contrast.

Calto appears to be a 52-year-old hybrid centaur of a ram-mobian with a non-anthropomorphic lion torso. He is a very eccentric inventor who specializes in biology, and is most well-known for his machine the “D-N-AMAZER”, which basically can change someone’s species.

He’s been around for almost a century, but remains spry as he can be. He has been employed oleh various companies in various Mobius Zones; most notably “Melcro Industries” as well as a brief academic job at “Mobius Academy”.

He has amounted a vast number of funds but finds it difficult to make any breakthroughs lately. He has written many buku on the subject of supernatural energies, dimensions, zones, DNA’s, and many other things, but his creations have been kept purposefully limited. From experience, Calto has decided that his imagination is too dangerous, and that anything he makes could be weaponized. For this reason, he rarely shows the D-N-AMAZER in public, and instead focuses on his literature and helping other inventors and scientists in his travels.

His personality is that of a cautious and almost out-of-touch man. He’s a sociable person, and very level-headed, but finds moral-polarizing topics to be very concrete; which is to say he doesn’t understand many debates between such things. He is friendly and out-going, but sometimes secluded. He is usually a bit sensitive about the pronunciation of his name, which is actually “Cae toe” not “Cal toe”. He often finds himself questioning what he should be doing next, feeling a little inferior in the process.

Of family, Calto has mentioned having one, but does not go further. Of allies, he has fond acquaintances but few he sees regularly. His assistant is a berwarna merah muda, merah muda and white Emoted Identity going oleh the name “PPE”.

He does not possess any supernatural abilities outside of the added strength from his lion-torso, which grants him extended stamina, but he has little to no combat experience, and he prefers to keep it that way. While not a pacifist, Calto is not a violent person, and prefers to simply talk things over.

One of the smartest minds of my characters, right below Melcro, Calto is somewhat what I would consider the good side of Melcro, though the two are not related in any way. 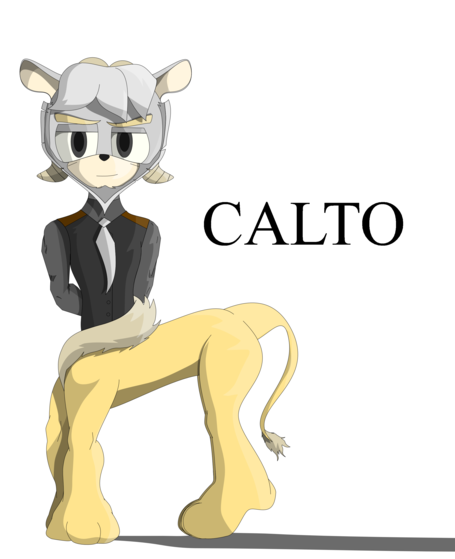 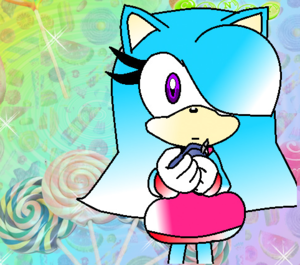 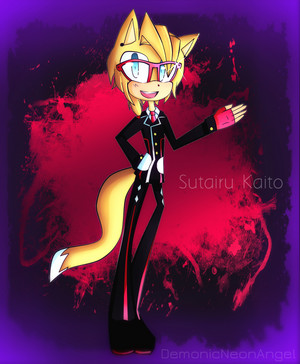 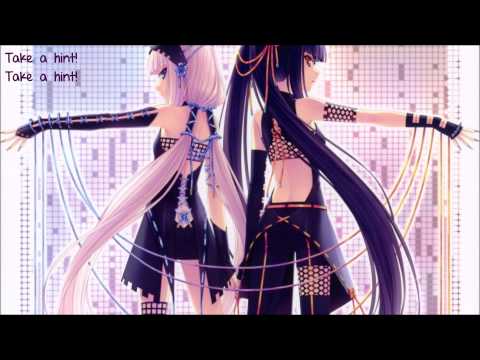 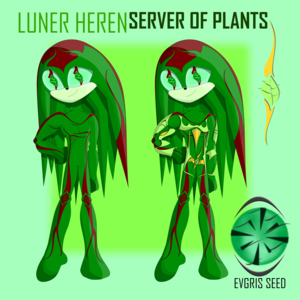 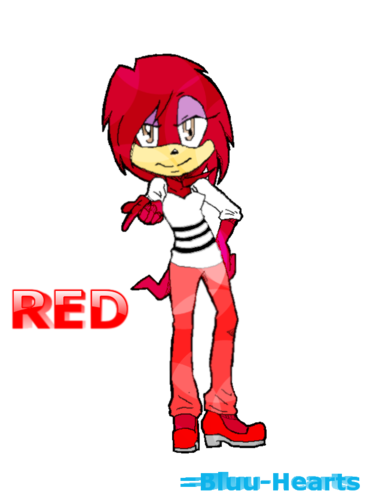 1
Red
added by tailslover9
Source: Me 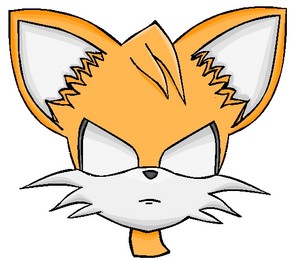 The best line on jontron.XD
added by Mapware3640
This is what went on at sonic team during 2006.XD
video 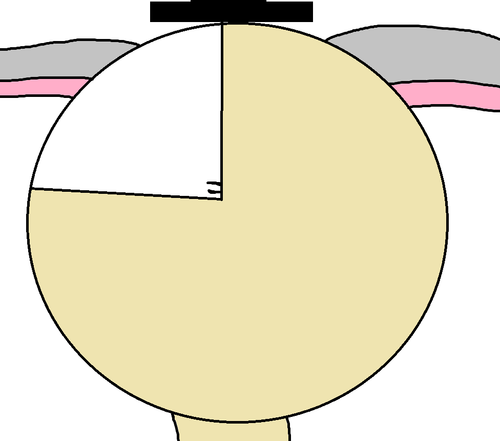 BAFFLE FACE CHAIN!(Here, have a template.)
added by MattTheLynxX
Source: SOMEBODY 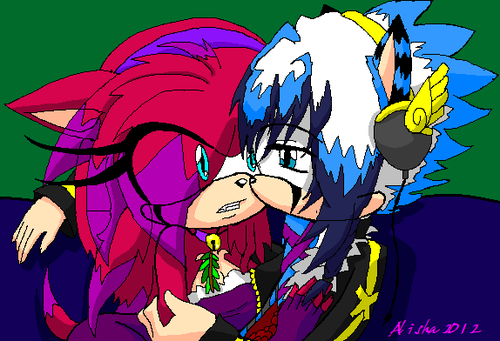 3
base used
added by Alisha13 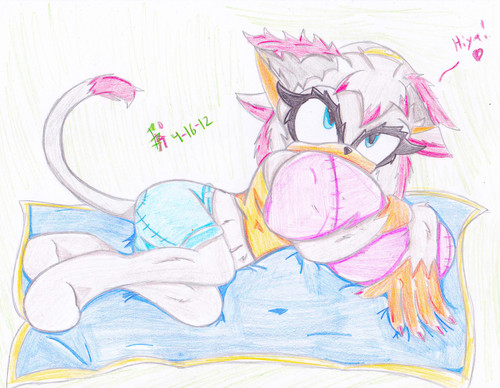 4
Lucy the Cat ((Gift for Silazelover))
added by Evolia-Wulf
Source: me for the art, Lucy from SLL 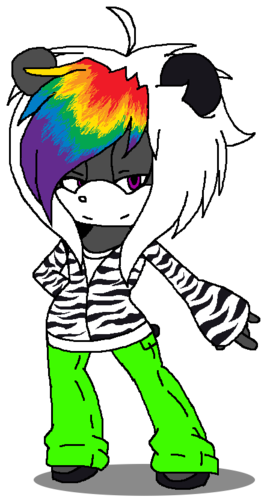 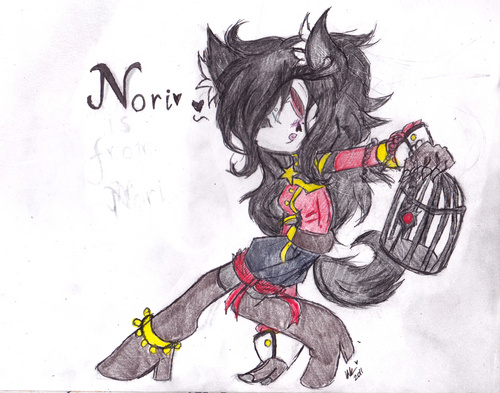 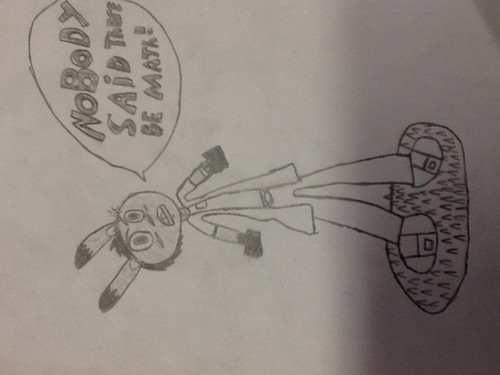 Some stuff I sketched during boredom in school...
added by Mapware3640
Source: Me 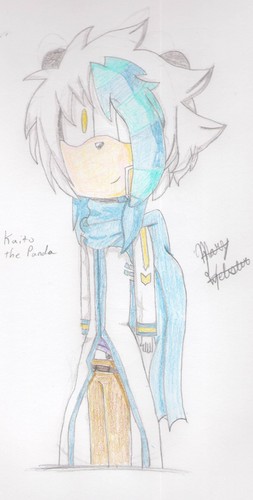 Mars the Panda as Kaito (RQ)
added by VideoGameNerd
Source: Me, vocaloids, seuris 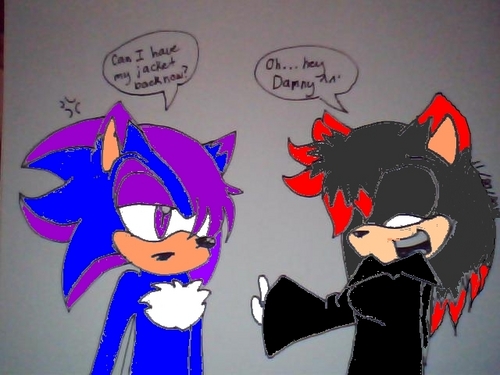 Can i have my jaket back Sky?
added by Silvaze_4_life
Source: Skyhedgehog base

1
Priscilla the mouse
added by blazethekitty94
Source: me 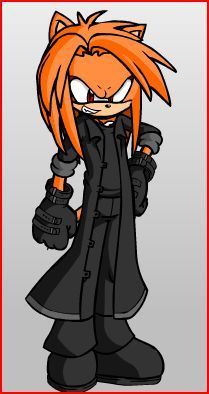 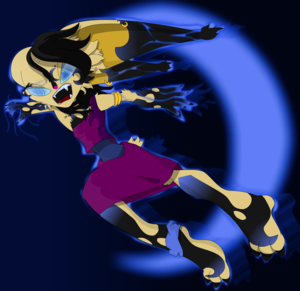 1
"Sparta"
added by TakTheFox
Source: ME! THE AIR! PIE! 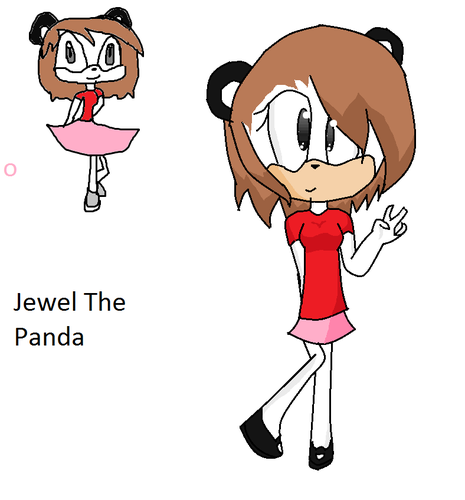