New Game Part 9
posted by Seanthehedgehog
Since Benson, and Muscleman were kicked out of the hotel, Mordecai, and Rigby stayed until tomorrow morning. When they got to the parking lot however, something surprised them

Mordecai: Great. Muscleman got his car back.
Rigby: I think it was Benson's.
Mordecai: Who cares dude? We don't have a ride to get to that game store, and we'll never get Sonic Forever!
Rigby: I don't think we don't have a ride.
Mordecai: What makes anda say that?
Rigby: That ular berbisa, viper they showed up in is here.
Mordecai: And they left the keys over there *Gets car keys*
Rigby: Alright. Let's start this thing.
Mordecai: *gets in driver's seat*

Just when Mordecai started the car, the police showed up

Police: All units, the blue ular berbisa, viper has been found.
Mordecai: *backing up*
Police: Someone else is driving. We better pull them over, and see what happened. *turns on sirens* anda IN THE DODGE VIPER! STOP YOUR VEHICLE!!!
Mordecai: What did we do?!
Rigby: I don't know, floor it!
Mordecai: *Floors it*
Police: *Follow Mordecai*
Mordecai: *Drifts out of parking lot*
Police: *Following* Suspect has not stopped, I'll need reinforcements.
Mordecai: *Gets on ramp to highway*
Police: *following closely*
Mordecai: There has to be something to stop that guy!
Rigby: Ok, I'll check.
Police: *Ram Mordecai*
Mordecai: Ah! *nearly goes off highway*
Rigby: *finds wrench* Aha.
Police 2: *Following police* Car 24 to car 30, I'm right behind you, and will assist in the pursuit.
Police: Copy Car 30, get on the left side.
Mordecai: *rams police 2*
Police 2: Losing control. Watch out!
Police: *Slowing down*
Police 2: *Crashes*
Police: Car 24 to Headquarters. The secondary unit has been rammed off the road, but I'm still in pursuit.
HQ: Copy Car 24, keep us posted.
Rigby: *throws wrench at Car 24*
Police: Oh god!! *drives off road*
HQ: Car 24, what's going on?
Police: One of those guys threw a wrench at me!

Mordecai, and Rigby escaped the cops, and weren't that far from Canada. 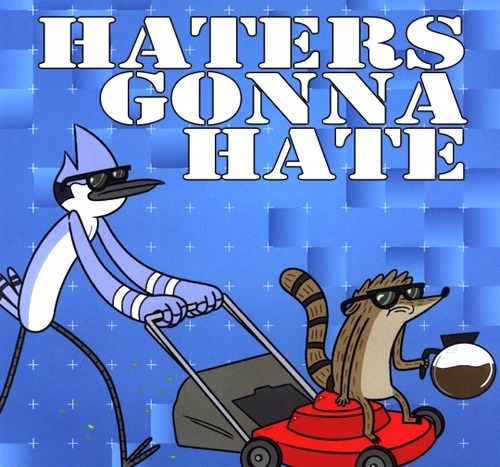 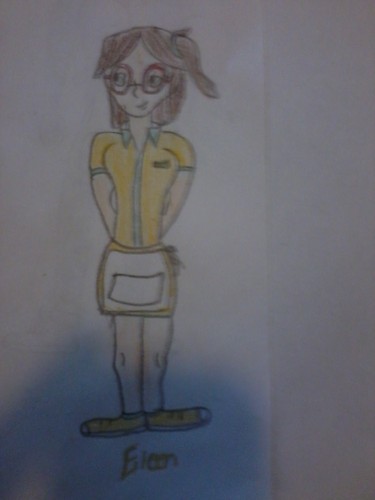 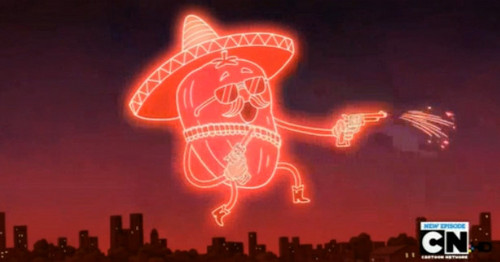 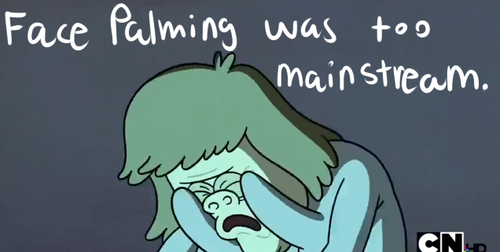 2
Facepalming was too mainstream.
added by iPsychic
Source: Someone on Tumblr... 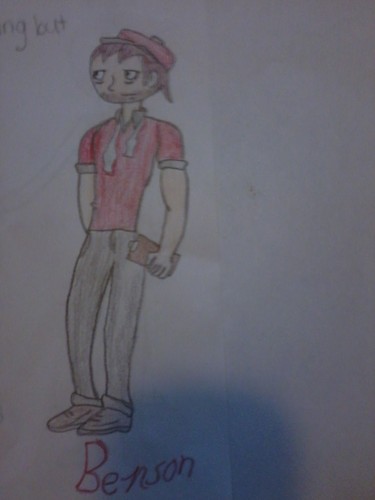 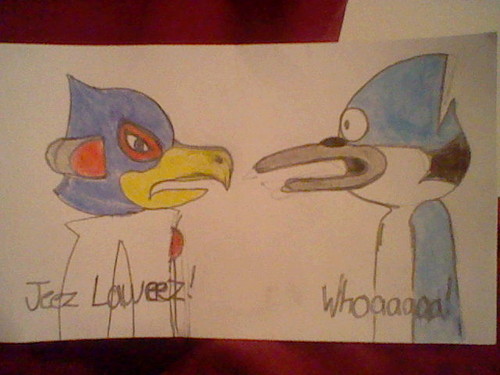 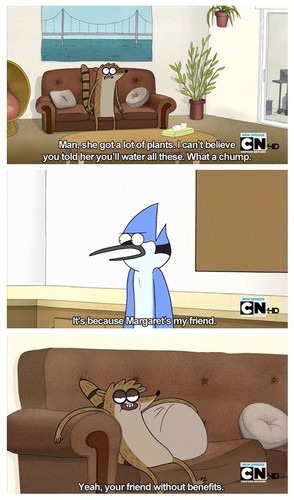 3
Rigby has a point. xD
added by missdada15
Source: not mine

Regular tampil One pull up (Long Preview) IT LOOKS AWESOME!
added by missdada15
This episode looks great if anda are a fan of Rigby and Eileen like i am! :D It also seems like it's gonna be interesting,i guess Rigby will be really muscely and stuff.
video
regular tampil
rigby
eileen
New Game Part 10
posted by Seanthehedgehog
Mordecai, and Rigby arrived at Canada.

Mordecai: Alright. We just need to find Game Stop, and get Sonic Forever.
Rigby: Agreed.
Mordecai: There it is *pulls into parking lot*
Aaron: *arrives*
Mordecai: Ah
Rigby: Oh no!
Mordecai: *hides oleh side of car*
Rigby: *hiding selanjutnya to Mordecai*
Aaron: *walks into Gamestop*
Mordecai: Aw man. What is he doing in there?
Rigby: Buying a video game?

6
2 in the AM PM
added by SouthParkSmart
A short oleh the show's creator, JG Quintel, before Regular tampil was a series. **WARNING: STRONG LANGUAGE** Basically, it's Mordecai and Benson on acid.
video
jg quintel
sam marin
2 in the am pm
mordecai
benson
short 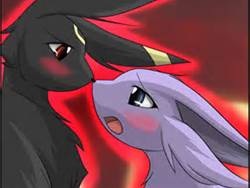 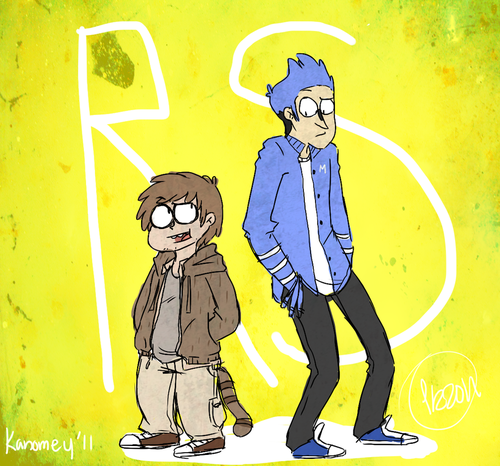 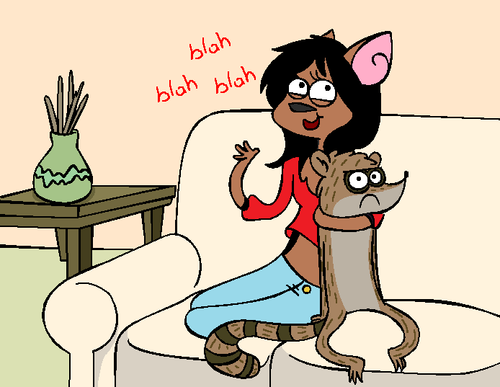 2
Rigby and Clementine
added by MadManMordo 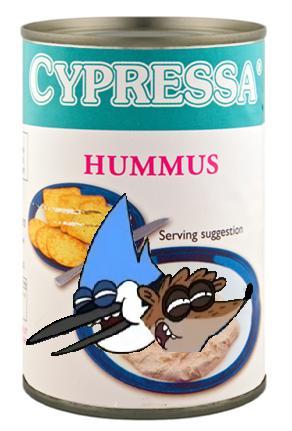