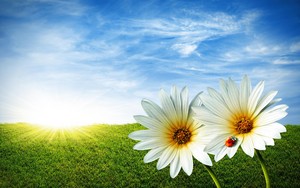 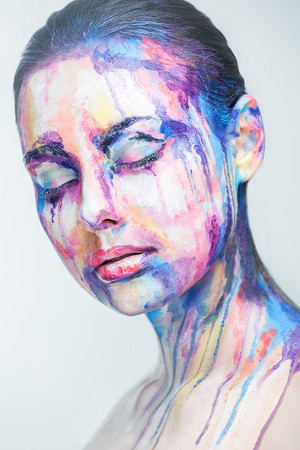 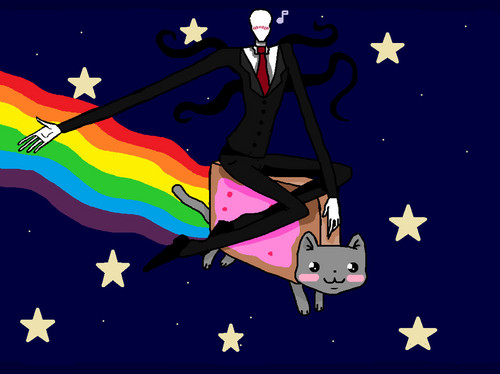 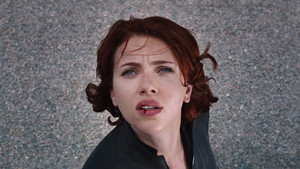 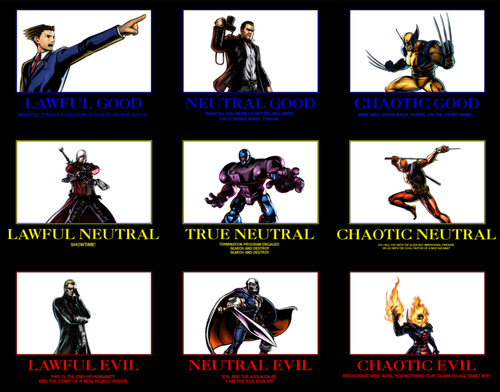 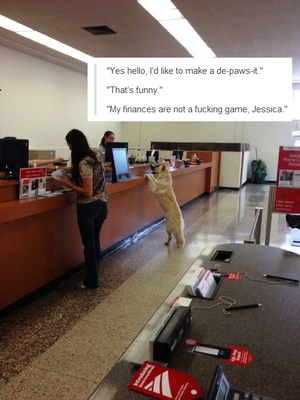 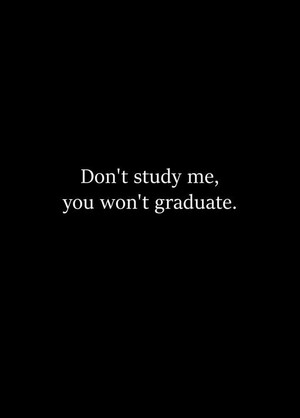 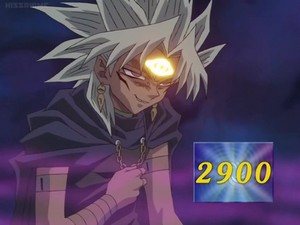 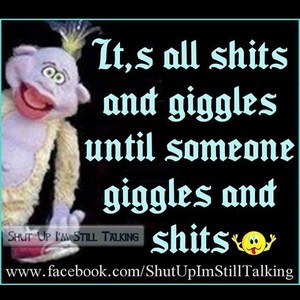 1
lol
added by ShadowFan100
puncak, atas 10 Greatest Supervillains (Joke List)
posted by whatsupbugs
I've talked about the most heroic and awesome superheroes of all time. Now it's time to look over the most frightening, menacing, and coolest villains of all time. Be warned that these villains are so scary, that just membaca about them could give anda weeks of nightmares.

Most of Batman's villains are pretty silly and campy. Thankfully, in 1977, the incredibly fearsome Professor Bubbles was created. He was only in one episode, but that's probably because he had left a permanent amount of fear on the kids. Even Scarecrow would cower in fear...
continue reading... 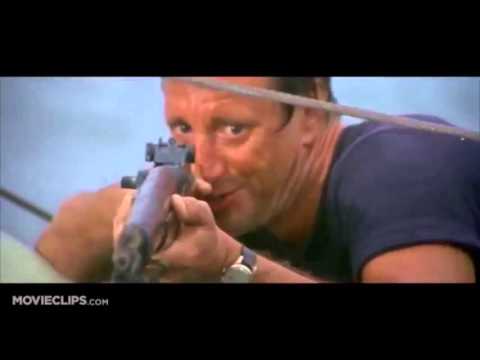 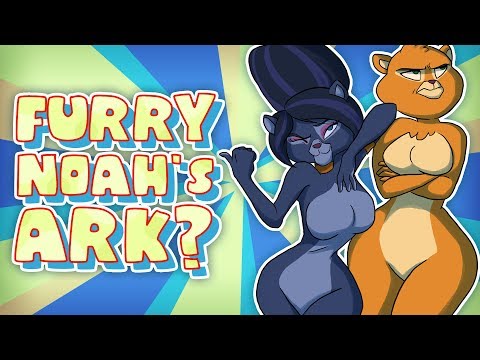 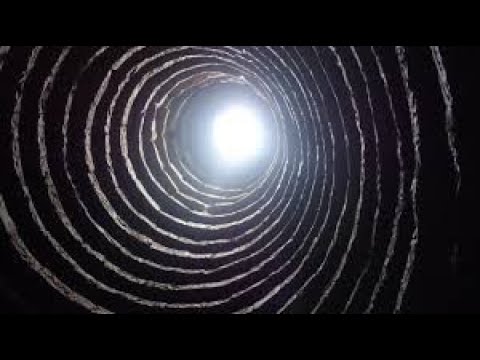 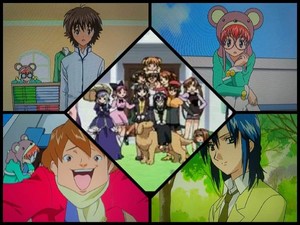 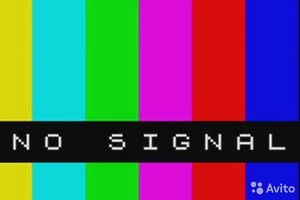 No Signal
added by ShadowFan100 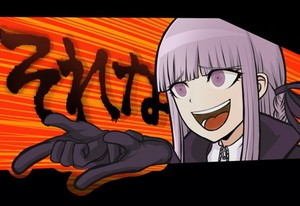