puncak, atas 5 Underrated Films
posted by Windrises
There are several good films that sadly didn't get that much money and got bad reviews. This daftar is about 5 good films that should be lebih popular.

Ted 2 got mixed reviews, but I consider Ted 2 to be Seth MacFarlane's best film. This film leaves out Mila Kunis' killjoy character so it's lebih fun than Ted 1. The film has plenty of funny jokes, good acting, and fun characters.

3. Alice Through the Looking Glass

The 2016 Alice in Wonderland film. I really like it for the same reasons as the 2010 film, but this film benefits from having a better plot. The film is a cute friendship film between Alice and Tarrant. It has good characters, great acting, and impressive visuals.

This is a 2013 comedy film that was highly hated oleh critics. This film isn't for people that are easily offended. However this film is so much fun. It's such a crazy film that it's full of lol scenes. Adrien Brody, Rob Schneider, Ari Schaffer, and Lindsay Lohan are really entertaining in this film. If anda like crazy comedy anda should watch this film.

The Comedian is a comedy film starring Robert De Niro. This is the best dark comedy film ever. The menulis is so well done. DE Niro's akting is awesome and his character is great. This film is so brilliantly written that I have so much admiration for it. This film is a masterpiece! 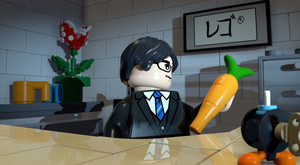 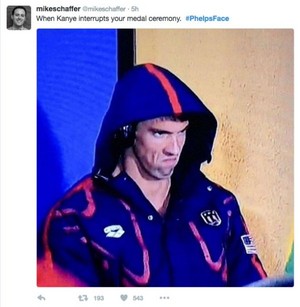 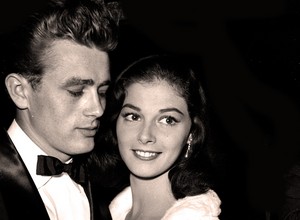 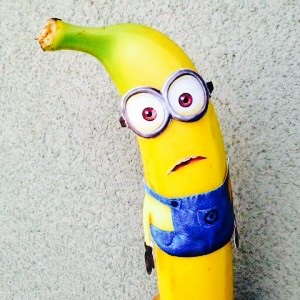 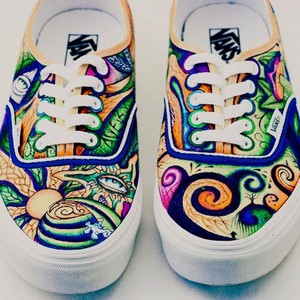 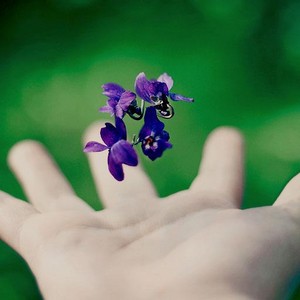 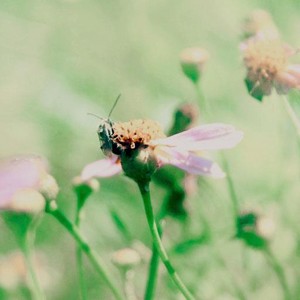 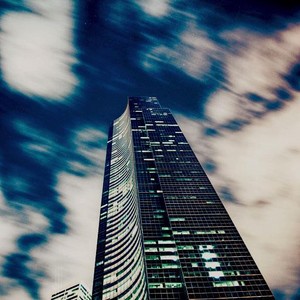 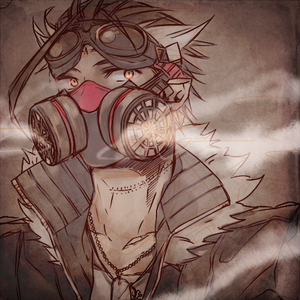 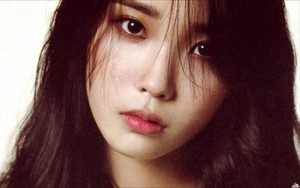 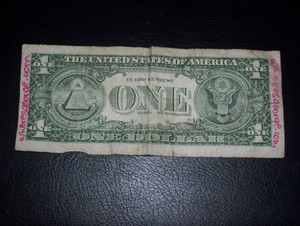 A "Where's George?" Bill
added by SJF_Penguin2
Source: My photo. 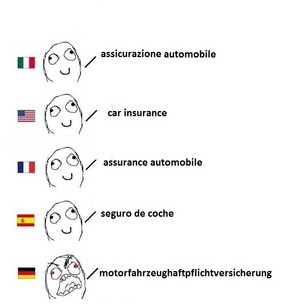 German compared to other languages
added by Mollymolata 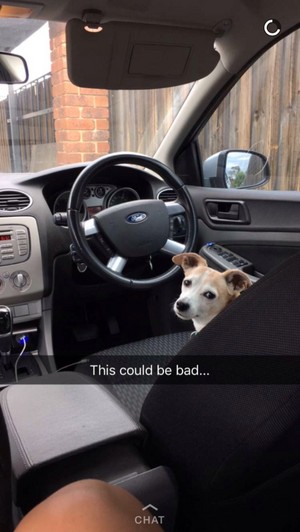 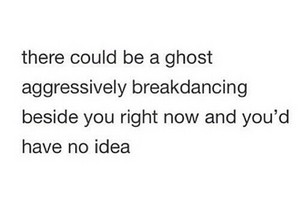 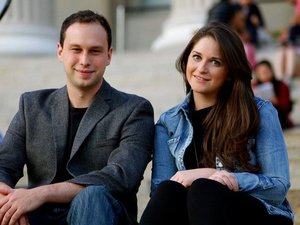 Liz Wessel and J.J. Fliegelman, Co-Founders of WayUp
Hi! I work for a company called WayUp; an online site where college students can apply for jobs and internships. Before I started working for WayUp, I had created an account on WayUp to apply for jobs (one of which was a job for WayUp). What I really like about WayUp is the layout of the website as well as the variety of jobs available. What I especially like about many of the jobs is that anda can work on online atau on your college campus. When I say working on campus, I don't mean that anda are employed oleh your college. What I mean is that anda will be a representative of a company on your campus...
continue reading... 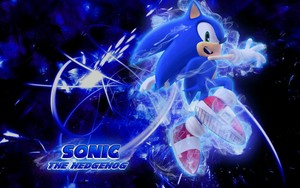 1
sonic the hedgehog
added by kicksomebut23 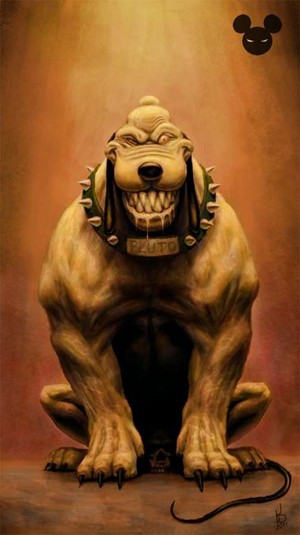 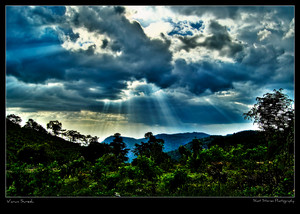