5
How Awkward Are You?
posted by vanillaicecream

So let's say you're talking to your friends and gesturing wildly, and because you're not paying attention, anda manage to honk some part of a passing stranger's anatomy that is traditionally covered oleh underpants; spinning around to apologize, anda instead topple down a staircase and faceplant into a wedding cake, whereupon anda realize that your pants are unbuttoned. Would this be
a.) the most embarrassing thing that has ever happened to anda atau
b.) a Tuesday?

Everyone's awkward from time to time, but until now it's been impossible to determine, numerically, just how awkward anda are.

Well, this Awkwardness Test is as numerical as they get, because it has numbers, and it's hard to mess up, even if anda are still covered in wedding cake. All anda need to do is add a point if one of these situations has happened to anda in the past month.


•You start to tell a joke ("So this bebek walks into a library..."). It turns out to be terribly inappropriate. ("Hey, my brother's in the hospital because of ducks!")

•Impossibly, someone anda have a crush on sits down to say hello to anda at lunch. anda have just crammed an entire cupcake in your mouth.

•Walking down the street, anda gradually become aware that anda have no idea how to ayunan your arms.

•You gleefully shoulder your way into a whispered conversation, expecting it to be about juicy gossip. It is about a dead grandma.

•Nobody is laughing at your hilarious story. anda panic and keep embellishing until it has killer bees in it.

•You spend far too much time on a text atau email exactly flirty and suggestive enough to send to your new SO. anda promptly mis-send it to your mom.

•You rush around a blind corner and plow directly into someone cute. Sobbing is involved. Someone requires stitches.

•You text someone with the kind of casual joke-insults anda typically use with close friends. Your message is taken too sincerely.


•Attempting to be fun, anda grievously wound someone; e.g. your no-look behind-the-back pass breaks your best friend's glasses atau face. Add an additional point if your pass misses your friend and ricochets off a baby.

•"Hi, (Firstname!)" some good friend says to you. anda respond: "Oh, hey, ...uh...." detik pass. Oh my goodness, anda think to yourself. Caitlin? Carl? Captain Crunch? I have absolutely no idea what this person's name is. (Add an additional point if all the possible jawaban collapse
together in your head and come out as something that could not possibly be a name, e.g. "Hi... Clourtleen?")

Tally up your points, one per situation.

0: Impossibly slick. Wow, anda are the smoothest person we know! AT LYING, PROBABLY.

1-2: Cool and composed. anda are the equivalent of putting on sunglasses and walking away in slow motion.

8-10: Michael Cera. You're awkward enough that it has become endearing. Consider a film career.

deathding, Tdinoahiscute4 and 3 others like this
EmzLovesCheryl 3 points... not as bad as I thought I was. :D I enjoyed it! :) 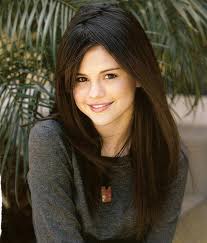 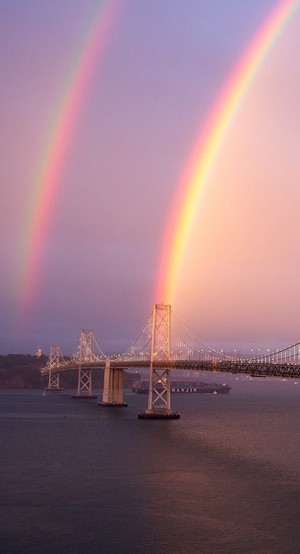 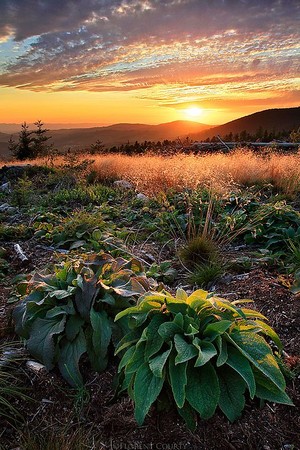 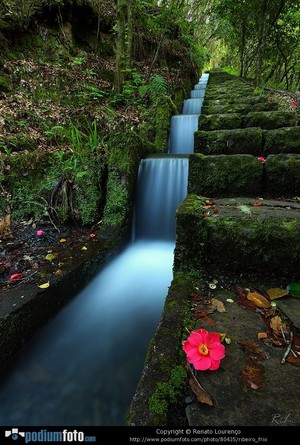 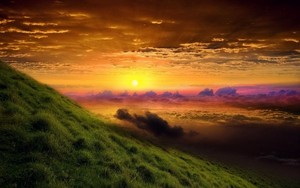 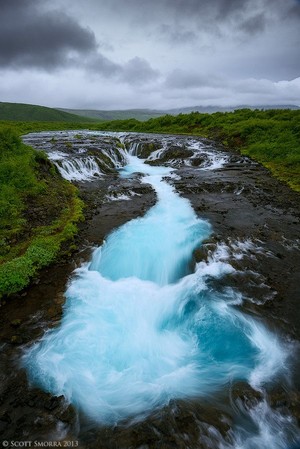 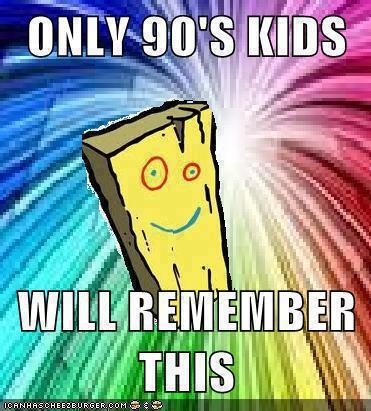 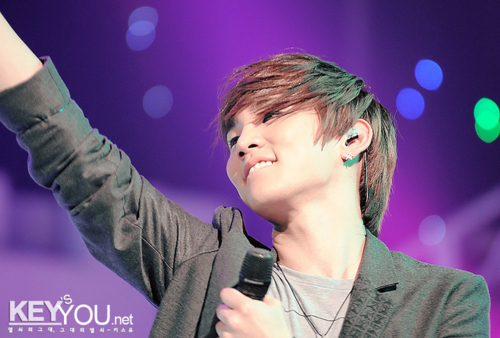 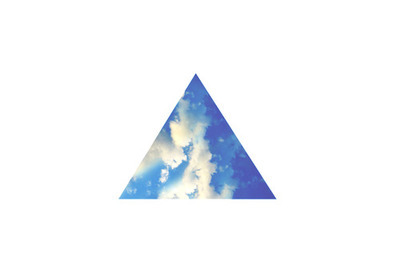 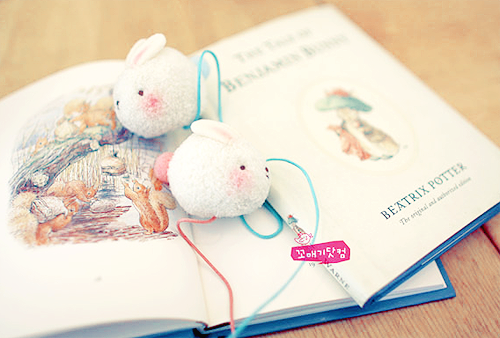 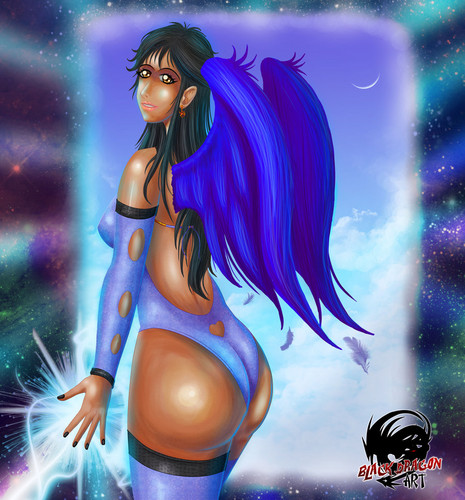 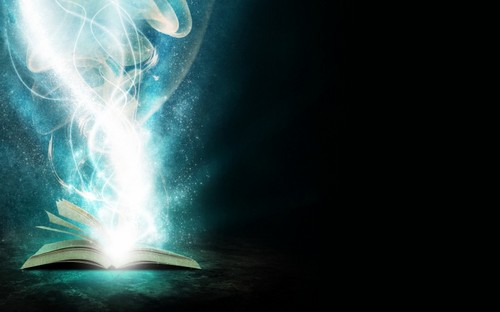 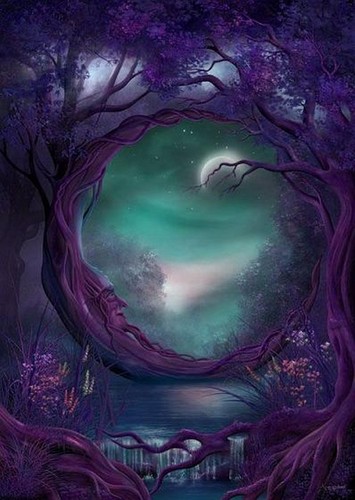 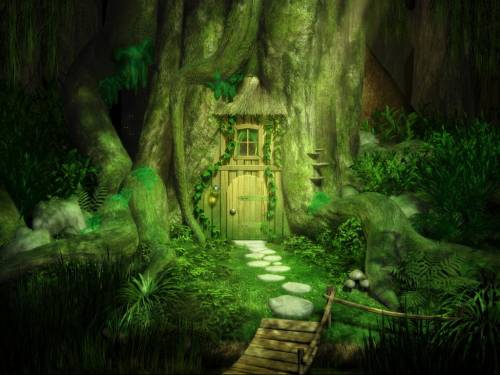 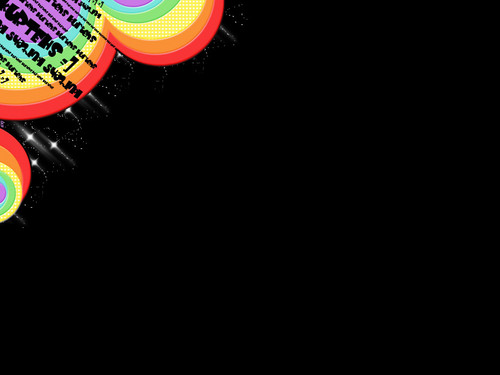 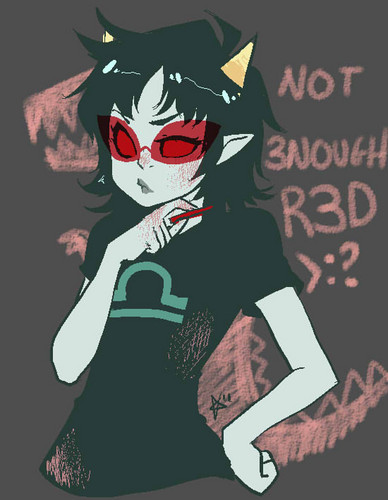 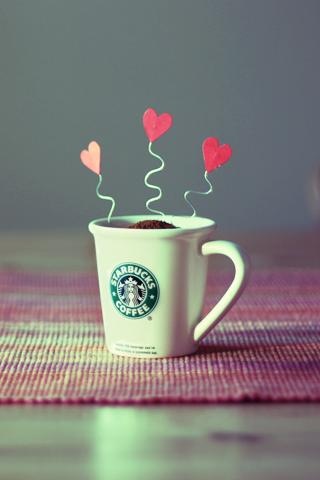 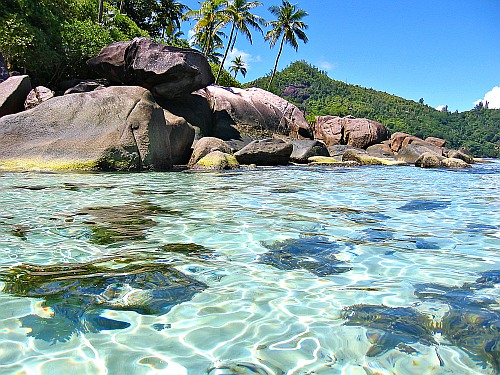