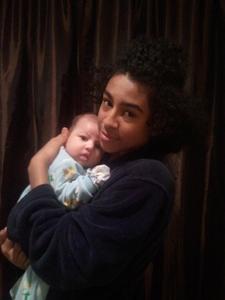 mean while at the airport:
prodigy ran to the check in desk.
" yeah ma'am whats up with the flight???" he asked

she tiped her glasses.
" uh........ yeah they plane is delayed" she answered
prodigy sat back down with nyje and their three babbies.
" so whats goin on???" asked nyje
" well the flight is delayed" answered prod
" i am starting to think that the airport purposely makes the planes delayed to get lebih money " berkata nyje
" ikr" berkata prodigy 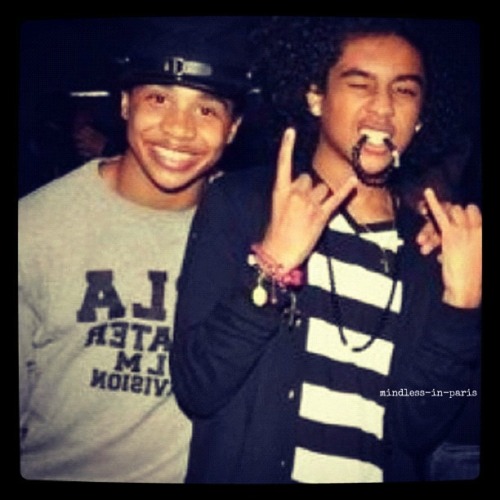 4
Prince&Roc
added by MJFan4Lifee
3
Princeton's Lover Ep 1
posted by Rock-n-Rollin
My name is Destine Fernández. I live with my mon, dad, and twin sister Desiree. I'm 16 years old. I hang out with my friends Rosie, and Lila. Like alot of these kids these days, I'm mixed. Half-Mexican, and Half- White. I know it seems kinda weird, but it just happened that way......
At Destine's house.......
Destine: I'm so happy that school is over!!! And I'm gonna be a senior!!!! *happy dance*
Desiree: Ugh! Nobody wants to see that! * covers her eyes*
Destine: Shut up!!!!
Desiree: Rosie text me. She just asked can anda come over her house.
Destine: Kk! Be back! *leaves the house*
Wonder what Rosie...
continue reading...
4
Missing anda S.3 Ep.17
posted by mb_rules
-Episode 17 "Shocked"- *LOL??*


//10:28pm, At my house, Bre was on my dipan, sofa watching tv, Prod was sitting at the dining room meja staring at her and Prince & I were talking

(My new IPhone that was bought oleh Prince rang, so I answered *Lana*)

Me: (Heading towards the door until Prince grabbed me)
Prince: What are anda doing?
Me: Breathing.
Prince: I meant where are you...
continue reading...
3
Missing anda S.3 Ep.4
posted by mb_rules
-Episode 4 ”The Big Sleep Over”-


//So i'm in my room, gathering some clothes and other things in this bag

Mom: (Comes in) So you'd rather not sleep here?
Me: Not if John finna be here.
(My Phone Vibrates) *Text*

Me: (Smiling to myself)
Mom: Hello? Earth to Kendra.
Me: Ma, point blank, i'm not gonna be in this house if that loser here.
Mom: THAT DOES IT!! YOU'RE GROUNDED!! (Stomped out of my room)
Me: What!! (Screaming) THAT'S NOT FAIR!!!!

//I Texted Prince
KennyDra: I'm grounded
IAmYourPrince: HELL NAW! If I have to burst into ya halaman awal n carry u out, i...
continue reading...
5
My rockstar boyfriend part 9 (blood,sweat & tears)
posted by princess_pink
1 week later I was going to the park with alisha and kelly then I get a call from prodigy saying to come to the hospital quick so me, alisha and kelly take no time to get straight to the hospital
At the hospital
Once I get to the hospital I see prodigy and roc waiting anxiously in the waiting area so I run up to them as quickly as possible
as I try and retrieve my breath I say
"What's happenend"
Prodigy:it's princeton
Me: what!
Roc gets up and takes over
Roc:"for some reason princeton got really angry and started beating up sinar, ray ray, so he started to fight back and then sinar, ray sinar, ray pushed princeton...
continue reading... 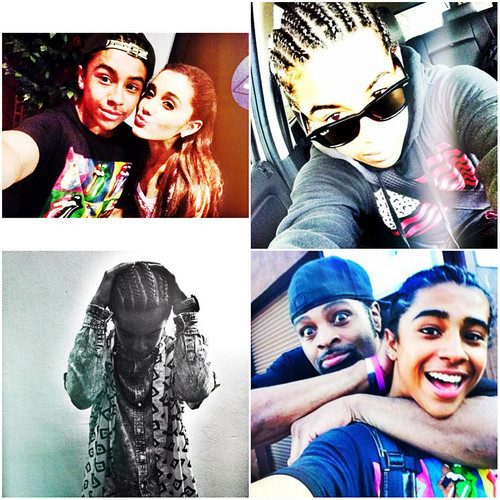 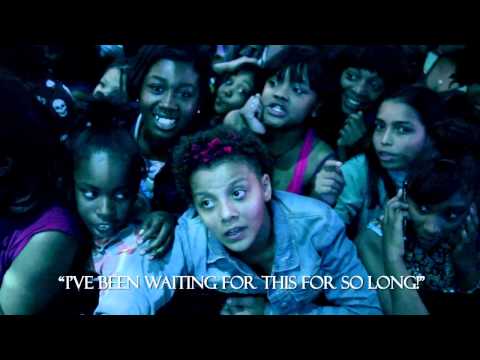 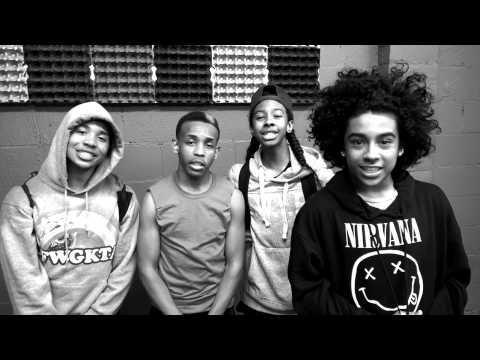 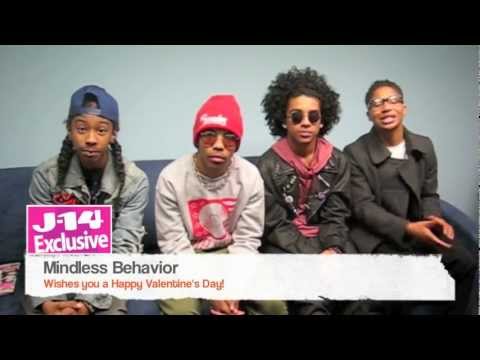 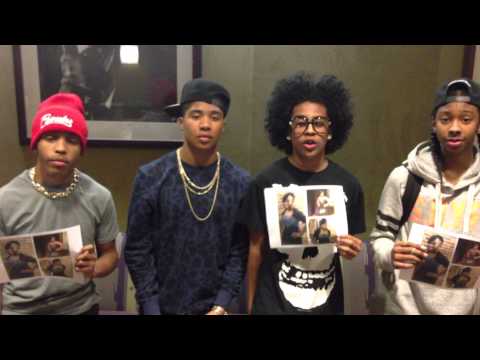 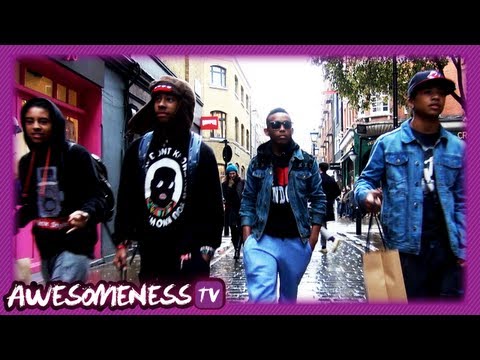 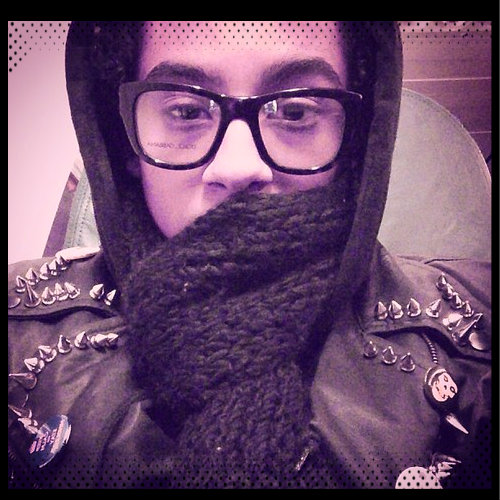 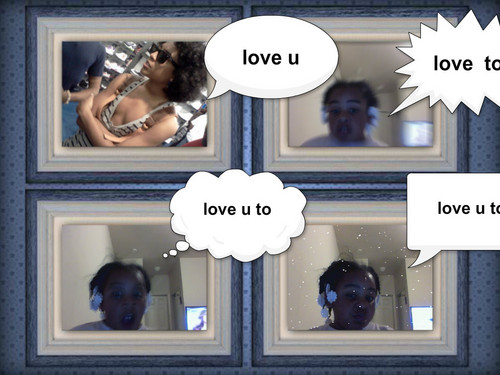 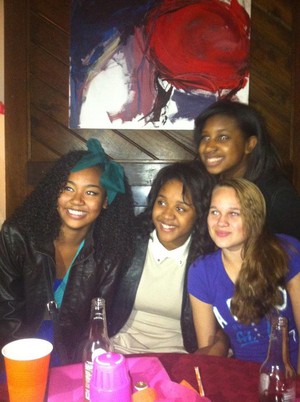 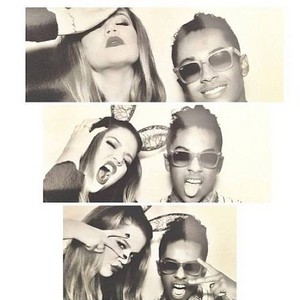 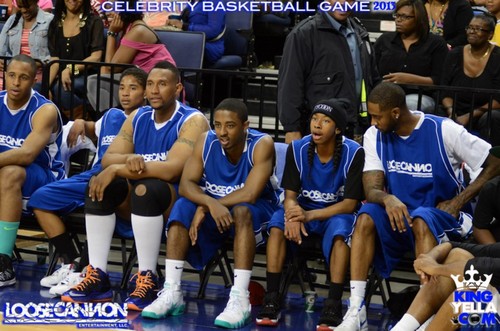 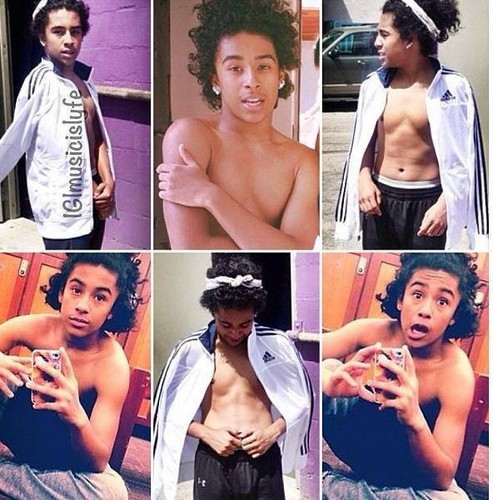 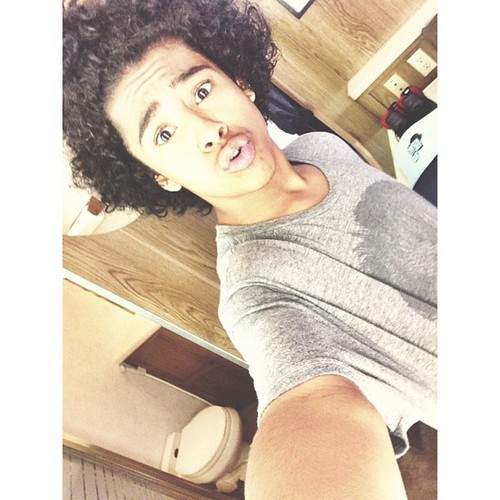