1
Piper Halliwell Biography
posted by liza2
Piper Halliwell is the middle daughter of Patty Halliwell and her husband Victor Bennett. All of her life she has dreamed of becoming a successful chef as well as finding true cinta in her life. Also, being the middle sibling, she also had to play mediator between her older sister Prue and younger sister Phoebe. However, her life took a very bizarre turn and that turn would be both a blessing and a curse for her.

One night in 1998, her sister Phoebe found the Book of Shadows which was handed down from generation to generation in their family. Phoebe found a particular spell in it and when she recited it, strange things happened and the sisters regained their long dormant powers. The selanjutnya day, Piper found out that she had what she thought was the power to freeze time. However, it was eventually learned that she had the power to not freeze time, but to control the molecules of a particular object, forcing them to slow dramatically. This power was originally triggered oleh surprise and fear, as she had very little control. As the years passed she learned that she also could cause the molecules of different objects speed up until they pindah so fast that the object explodes, this power being triggered oleh anger.

On the romantic front, Piper has had her struggles. The man she was dating at the time she found out she was a witch turned out to be a warlock who tried to kill her and her sisters. Another potential relationship was with her selanjutnya door neighbor Dan Gordon. However, it was complicated oleh the fact that also fighting for her attention was the sisters' handyman Leo Wyatt, who also turned out to be their whitetlighter, a sort of guardian malaikat for witches. Eventually her and Leo's relationship blossomed and they fell in love. Unfortunately, witches were forbidden to marry their whitelighters and the two of them had to fight for the right to not only share their love, but also to marry.

Piper did eventually marry Leo and they were blessed with two sons, Wyatt and Chris, and later a daughter Melinda, but like all marriages it had its share of problems.

Despite her powers, Piper longs for a normal life without demons constantly attacking. It is one of her deepest desires and her most exploited weakness. She is the sister who most longs to forget everything that had to do with fighting evil, because of everything she had to sacrifice. She was hit the hardest when Prue was killed, and had However, she still takes her duties of demon vanquishing and protecting the innocent seriously and continues to fight the good fight.

Piper's drive to continue fighting is rooted in her desire to protect her family, especially her sons. She is frequently portrayed as the defender of the family, like when the sister become Greek Goddesses and Piper takes on the essence of "Mother Nature" . She becomes the Matriarch of the Halliwell Clan after the end of the series, and has many grandchildren and great-grandchildren.
queenjeenny53 likes this 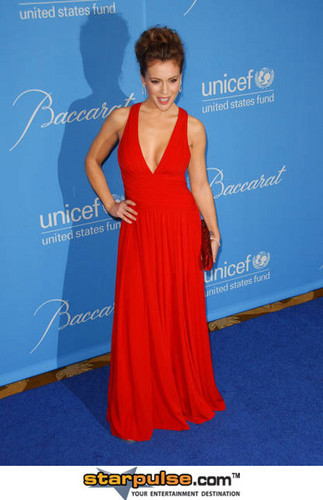 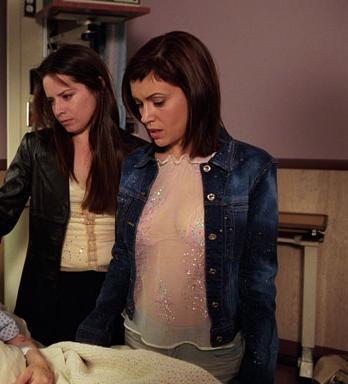 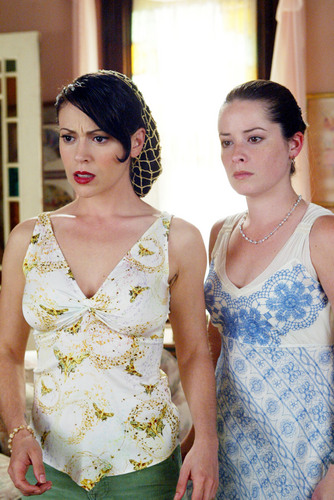 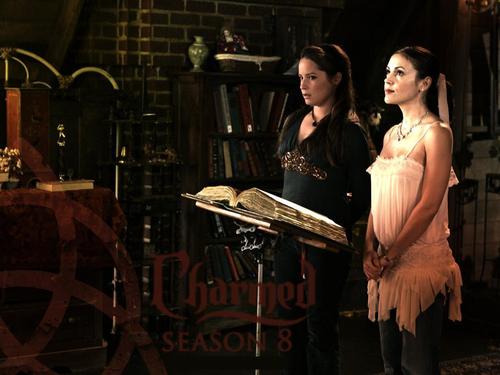 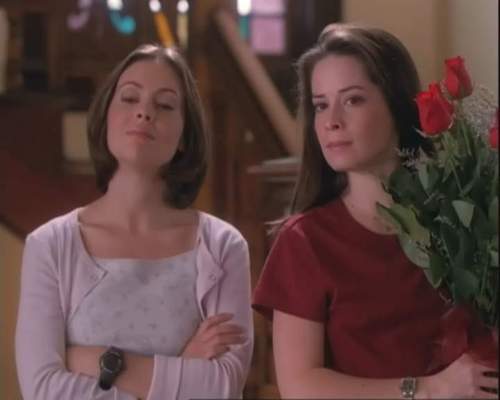 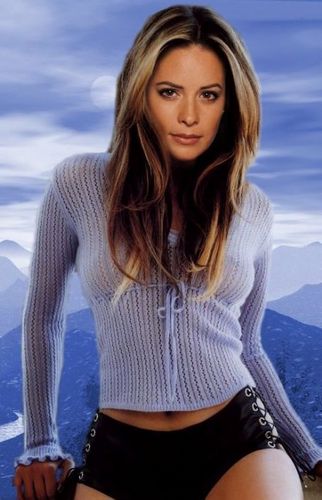 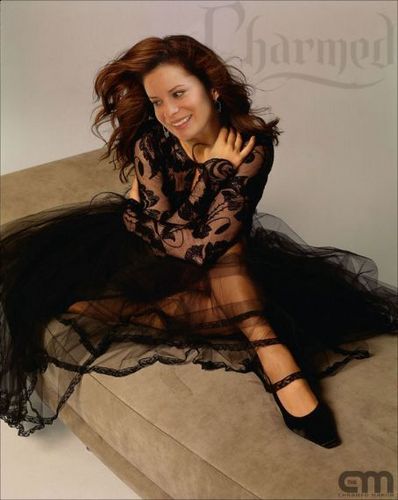 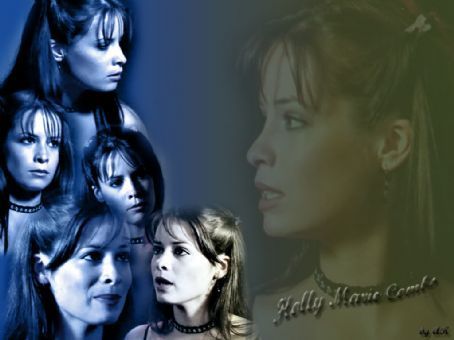 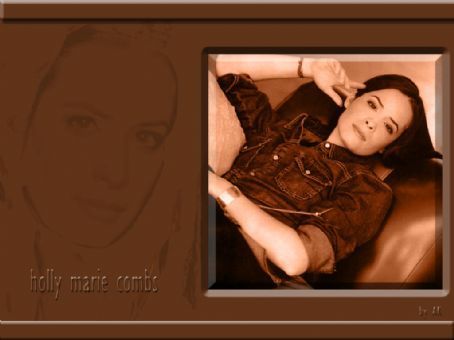 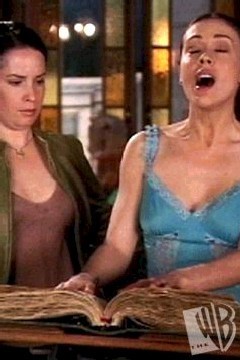 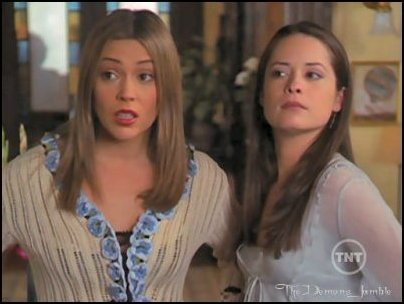 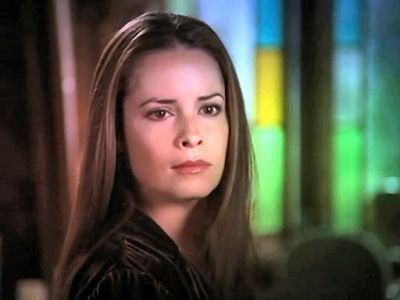 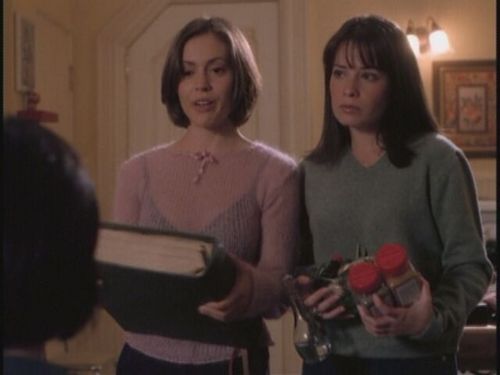 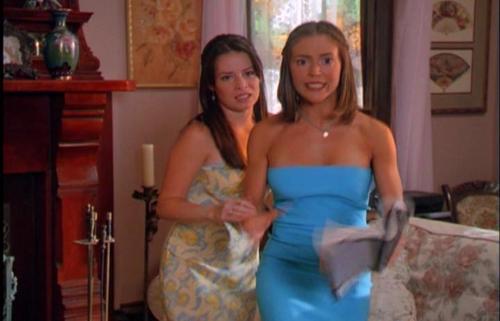 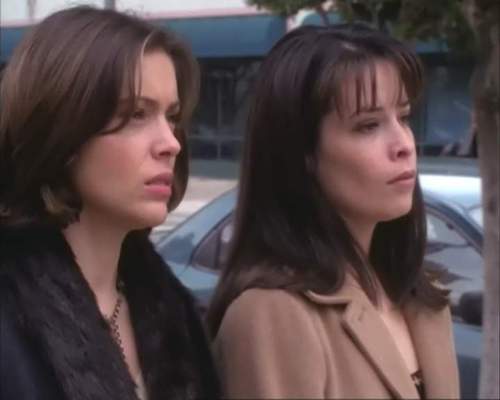 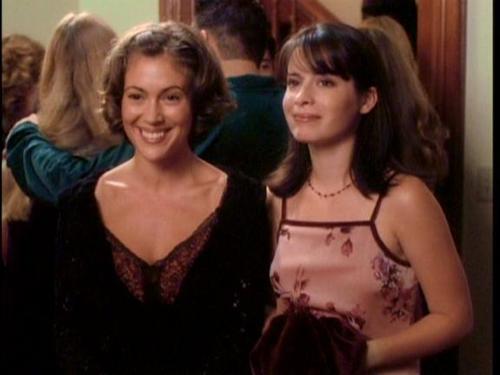 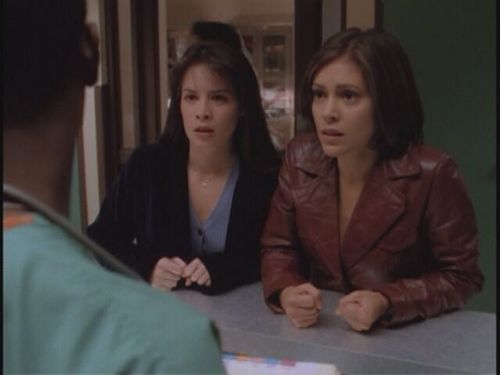 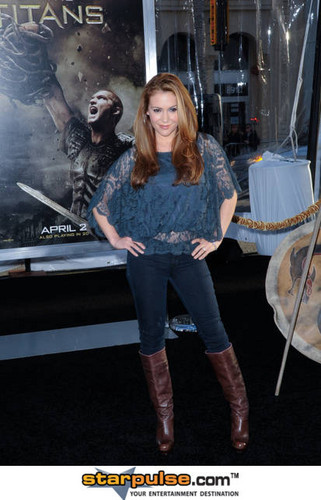