Disclaimer: I do not own anyone in this story except Lauren. For now...

Goodnight, Annabeth. Have fun dreamin' about LUKEEEEEE," Lauren, my half sister berkata reaching over to turn...
continue reading...
3
The lost Files of The Demigod Daughter of Artemis ~ Chapter 7
posted by fencingrocks
I stood shocked for a few moments. I couldn't believe it. I was claimed.

"Wait what?" I stammered.

"You are the daughter of Artemis," he berkata with proud look on his face, like the look my father never gave me.

"Come one. We need to get you...
continue reading...
4
Rick Riordan's Twitter- Revealed!
posted by percyandpotter
Ok, anda all know AnnabethChase wrote an artikel about following Rick Riordan on Twitter. Here's the outcome of those clues:

Nico was in the Lotus Hotel so Zeus wouldn't destroy Bianca and NIco. Nico's mother was Marie di Angelo.

Percy "spends" his sand dollar oleh giving a half each to Hudson and East, two rivers. The sand dollar was payment for sinking the Titan's army on their rivers.

The Last Olympian had 381 pages in it. 382 is anda count the battle map of Manhattan.

Nico's plan was to discover things about Luke's childhood, and to have Percy bathe in the River Styx. Nico's plan did not kill...
continue reading... 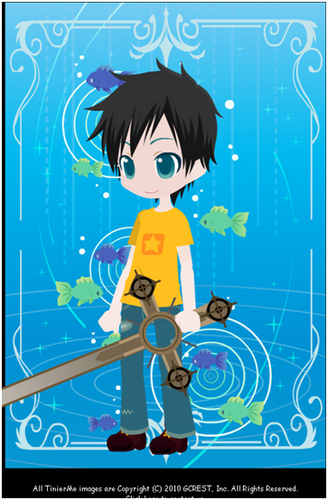 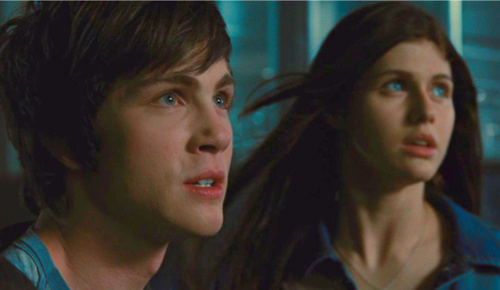 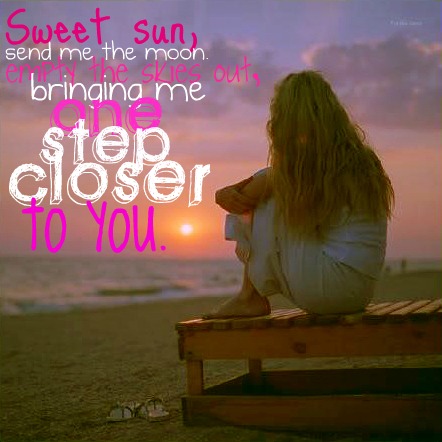 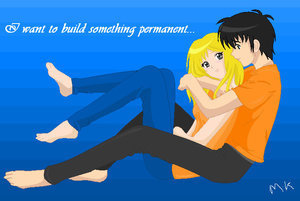 21
Percabeth
added by Lalamusical
2
The Daughter of Circe (Part 3)
posted by percyandpotter
The scream wasn't high-pitched, so I could tell it was a guy's scream. We all ran forward, Percy unsheathing his sword, Annabeth pulling her shield off her back and unstrapping a dagger I hadn't noticed before. I went slower, since I didn't know where my staff was. At the puncak, atas of the hill, a guy with dirty blond hair was stumbling backwards, holding a carving knife. An army of monsters followed him- dozens, maybe over a hundred. A few members of the leigon were demigods, none wearing the jeruk, orange shirts. They held flags, some with a strange symbol I didn't recognize, and some were the T-shirts...
continue reading... 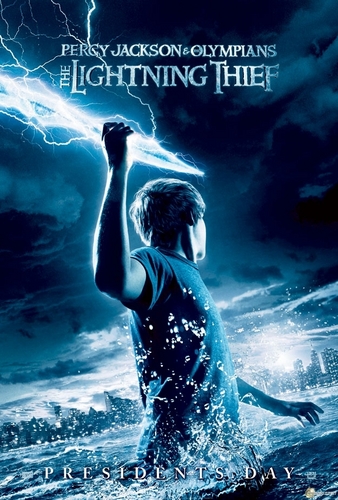 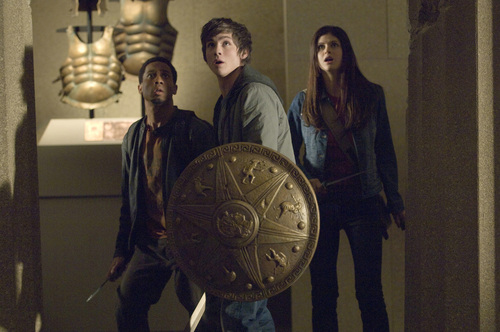 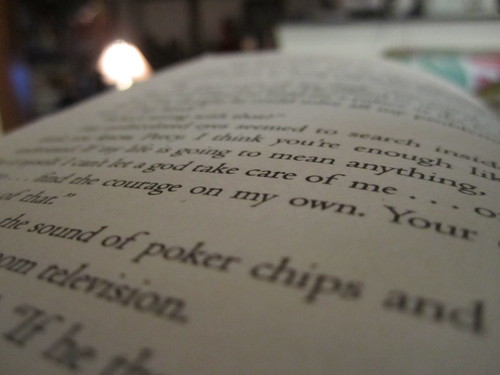 2
"If my life is going to mean anyting I have to live it myself."
added by bernzzbabzz
Source: The Lightening Thief 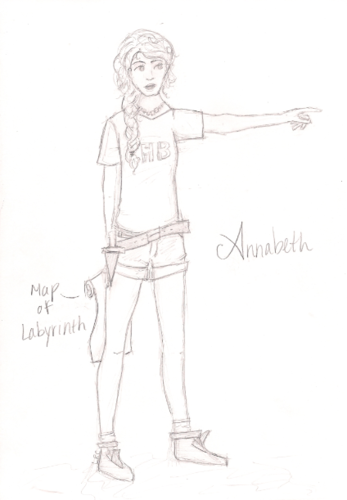 3
Annabeth Chase: In the Labyrinth
added by ElliceRose

Below is your progress laporan for the summer, which will be sent halaman awal to your parents. We are happy to laporan that your marks are passable, so anda will not be fed to the harpies at the present time. Please review and sign for our records.

Activity:Defence
Grade:B
Comments:Percy almost got killed several times this summer. Good job! He needs to concentrate on minding his surroundings and not getting...
continue reading... 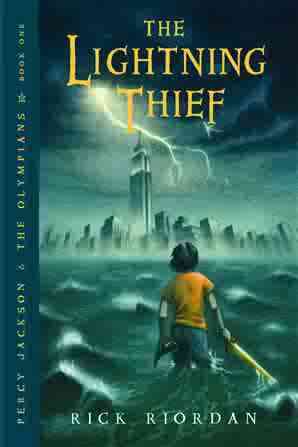 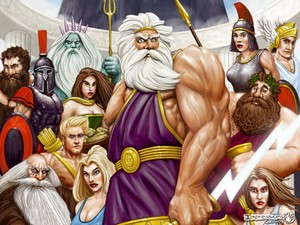 here is the keterangan of the characters

weapon:a long celestial bronze sword which turns into a ring

looks:short black hair.bright blue eyes.tall. medium thin. mischievous look on her face.hates jewellery except for a ring and the camp necklace. likes to have fun and laugh.she always wears t-shirts.kinda tomboy.might get aggressive if anda hurt her loved ones.

extra:#connor and travis are her cousins.
#best friend is the person who will post next.
#everyone one likes her and she very fun to be around. 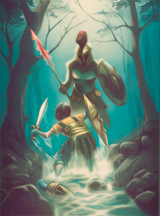 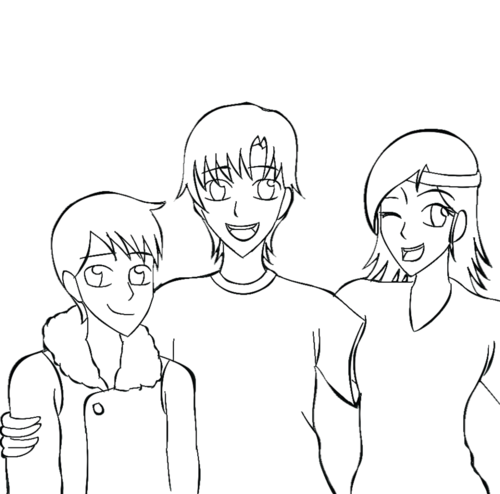 1
Children of the Big Three
added by chaoticartcrazy
Source: ...me?
1
lost in Thought part 19
posted by vlad_todd_fan
(Annabeth) turn on 'Organization 13 theme' from KH 2

I cried as I watched Michael choke on his blood. The jeruk, orange scythe on his forehead was flickering, losing strength. Michael coughed and red liquid shot up and got me on the face, I didn't care. I had killed Percy's brother. He would never forgive me. Hades I wouldn't forgive me. Percy was on his knees sobbing silently. Michael's eyes closed slowly. The jeruk, orange glow disappeared from his forehead. I crouched and turned over the limp body. I looked at the blood hole in the back of the once blonde head. But now it was scarlet red. I rubbed my hand...
continue reading...
More Cards
1234567891011