added by mina27
foto
one direction
♥
NvrShoutNvr4evr likes this
LexieBunny Of course I'd make a sammich for you Nialler! 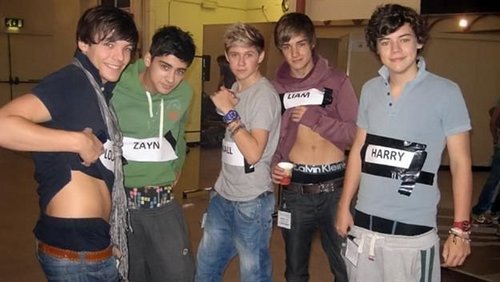 48
One Direction (Facebook images)
added by lucaslover528
1
Larry Stylinson's Daughter. Chapter 5
posted by i_love_liam_
AL's POV
xxxxxxxxxxxx
Why didn't they tell me? I ran out of the restaurant and went straight to my house. I walked through the door.
"HARRY! LOUIS! ARE anda HOME?" I heard them walking down the stairs.
"We need to talk. Now." I berkata sternly.
They sat down on a dipan, sofa and I sat on the dipan, sofa on the other side of the room.
"So what happened to me when I was a baby and why didn't anda tell me?" I asked, with an attitude.
They glanced at eachother, nervously.
"Well, when anda were born... anda couldn't breath, eat, pr do anything on your own. They had to put tubes in your mouth and feed anda through them and...
continue reading...
2
forever young chap 11
posted by 1Directioner001
author's note: hope you'll enjoy this chapter

Ash POV
Oh no! They’re there! In two detik I’m hiding behind Chels.
-Hey what are anda doing in this class? Are anda allowed to be here? Asked Miss Bailey
-OMG IT’S ONE DIRECTION! Shouted Emily, a girl in my class.
-oh no we forgot about the fans, berkata Zayn
They really thought they could come in the classroom without anyone noticing them.
-ZAYN! Shouted Chels.
-CHELS!
Chels jumped in Zayn arms. Everybody was looking at them. My problem was that now that Chels was in Zayn arms nobody was hiding me anymore.
-Ash there anda are, berkata Zayn
-I told anda not...
continue reading...
1
eropa And Asia Tours Being Planned For One Direction?
posted by Hannah_Filbert
Speculation is increasing that One Direction are planning to tour Asia and contintental eropa for the first time, with sources saying that management are currently considering offers from konser promoters.

Any tour could possibly be scheduled for later this tahun – a rumour which will surely set many a fan jantung racing!

The band are set to complete their forthcoming tour of North America oleh July 1st, and their selanjutnya scheduled dokar, pertunjukan after that is on December 3rd at Madison Square Gardens.

So a quick calcuation tells us there’s currently a whole five bulan gap to fill from July to November!

The countries amongst consideration include France, Spain, Germany, Scandinavia, Japan, Thailand, and The Phillipines, amongst many, many more!

A 1D “World Tour” would be a smash-hit, and satisfy the increasing lust for the boys oleh directioners all over the globe.

Such a schedule would be very hard, but it’s possibly one atau two dates could be played in each country. 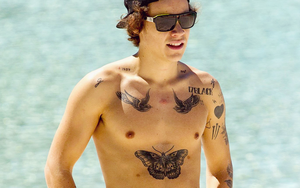 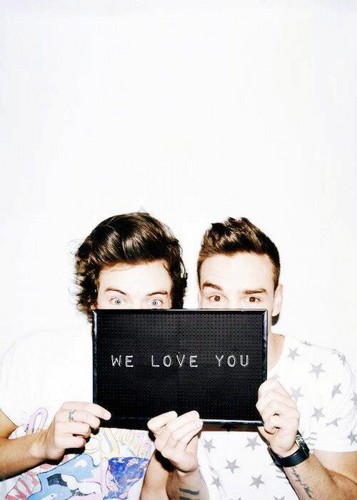 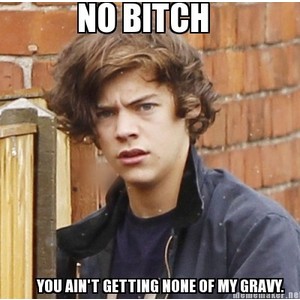 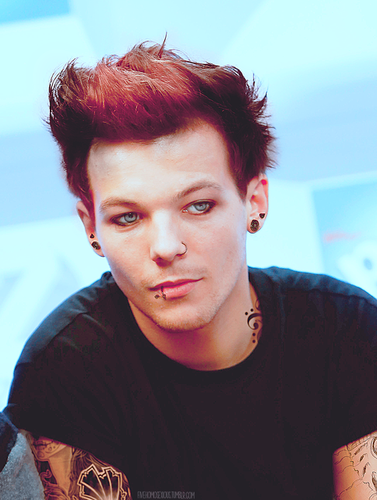 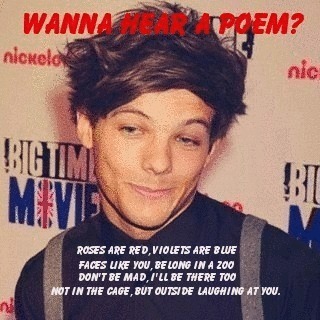 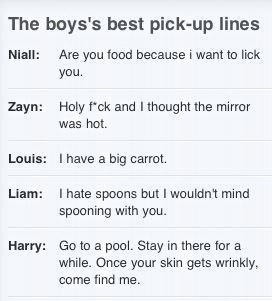 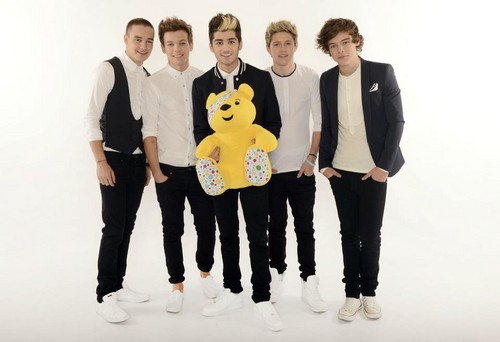 Please excuse me while I laugh at this...
added by Renesmee_08 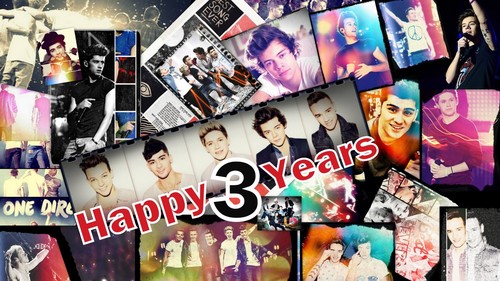 10
It took me 4ever to create this Happy 3 years One direction <3
added by sharon-sel
Source: Tumblr, Google, facebook 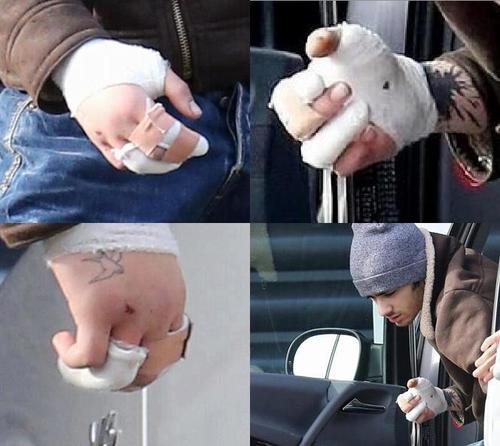 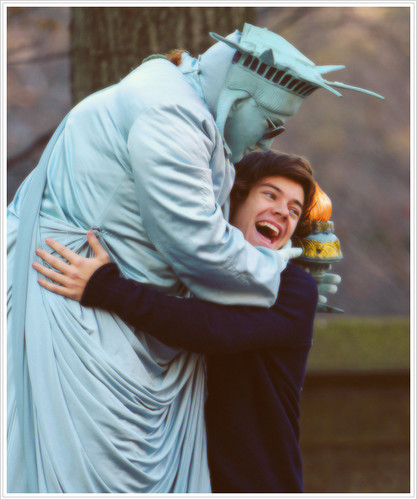 one direction in NYC
added by hannahm4e 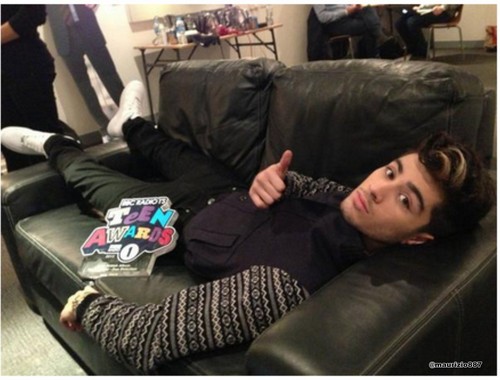 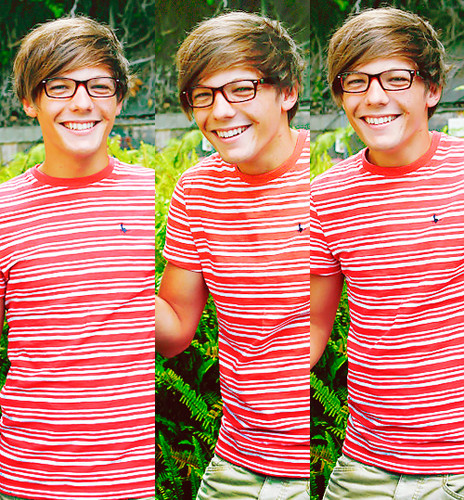 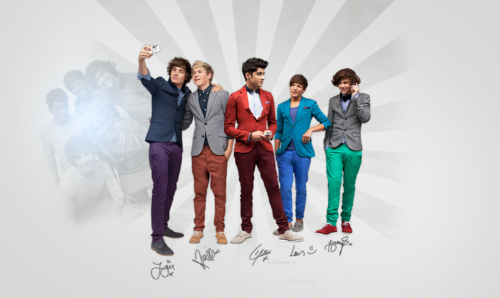