The 1D Night Chase part 3 chapter 3
posted by LOVESLOUISMORE
Liam's P.O.V.
After the campfire we all headed off to our cabins to get some much needed sleep.
"I am so tired" I berkata as I rolled onto my bed.
"Same here bro" Zayn berkata walking into the bathroom.
"Goodnight Louis berkata as he walked in, he jumped into his tempat tidur straight away.
"Hey Guys, Night guys" Harry berkata as he came through the door.
"I am so bored, and hungry" Niall berkata as he walked through the door.
"W"hatever I'm going to bed. Night Guys" I berkata before going to sleep.
---------THE NEXTED MORNING---------
We all woke up to laughing and screaming.
"What is all that laughter?" I berkata opening my eyes.
"I have no idea, Louis your the closest to the window, look for what it is" Niall berkata burrying his face into his pillow.
"It is a girl, a boy, Shannon, Shae and the rest of the people that came with Shannon" Louis sais as he looked out the window.
"What?" Harry and Niall berkata getting up and walking over to the window.
"Who are they and why are they with Shae and her friends?" Niall said.

Shae's P.O.V.
I couldn't believe it, well none of us could, Madison came to the holiday park and so did my Shannon's ex-Boyfriend.
"So Micheal, why are anda here?" Shannon asked walking up to Micheal.
"Oh anda know" Micheal berkata looking at her.
"No I don't actually and I would like to know why anda came""Shannon berkata giving him the death eye.
"What a guy can't come see his ex-Girlfriend at a holiday park" Micheal said.
"Actually anda shouldn't even be here" Shannon said.
"Whatever, I'm here to see my bestfriend" Micheal berkata walking over to Coan.
We all just stopped for a menit then we bursted out laughing.
"Are anda serious" I berkata looking at them.
"Come on Madison we'll tampil ypou where anda are staying" I berkata taking her to my cabin.
We couldn't stop laughing.

Coan's P.O.V.
Yes Micheal came just in time, now I could break Shannon, there's no way she can resist him.
"Come on Micheal I'll tampil anda where your staying.
I toke him to my kabin and showed him a tempat tidur he could sleep on.
"So anda share a kabin with Shannon, that's cool" He berkata walking out of the cabin.
"Well breakfast will be ready soon, so I'll take anda to the hall and tampil anda around before breakfast" I berkata shutting the door.
"Whatever, but your sure Shannon won't be able to resist me?" Micheal said.
"I have no idea" I berkata taking him to hall.

Shannon's P.O.V.
I went with Madison and Shae to see One Direction because Madison was a huge fan of them, so I wanted to see her reaction.
"Ok, Mdaison the people in here are very populer and anda might freak out when anda meet them, so I am warning you" I berkata walking up to the door of One Direction's cabin.
"Shannon I'll be fine, it's not like I'm meeting One Direction" Madison joked.
"Yeah" Shae and I berkata before knocking on the door.
"Who is it?" Louis berkata in a girly voice.
"It's us, please open" I said.
"Just come in" Liam screamed from behind the door.
"That sounded like Liam from One Direction" Madison berkata with a confused look.
"Ok, thanks guys" Shae berkata before I opened the door.
The boys had no kemeja on which was really cute but Zayn was in the shower.
"OMG" Madison berkata as she saw 1D in front of her.
"Shannon" Harry berkata coming up to me and hugging me.
"Shae" Niall berkata picking Shae up and hugging her.
We were worried because Madison loved Niall from 1D and Shae was dating him, so we were worried what she would think.
"NIALL HORAN IS IN THE SAME ROOM AS ME" Madison screamed as she starred at Niall. and Shae.
"Who's this?" Louis berkata getting off his bed.
"This is our friend Madison" Shae said.
"Niall I am your biggest fan, will anda marry me?" Madison said.
"You haven't told her, have you?" Niall asked putting Shae down.
"No we haven't" Shae berkata backing away.
"Well I don't know anda so I'm gonna say no" Niall berkata walking back to his bed.
"Ok, I know everything about you" Madison berkata looking to the ground.
"Ok, well breakfast will be ready soon" Shae berkata as we walked out.
"Shannon stay for a while" Harry berkata before I walked out.
"Gotta get ready for breakfast" I berkata while leaving.
"So why were anda guys hugging Niall and Harry?" Madison asked.
"Why wouldn't we?" Shae berkata as she winked at me.
"Ok well oleh the end of the day, Niall will cinta me, I know it" Madison berkata with pride.
evanesence1 likes this
1d_is_cool O-oh.... Really good article! 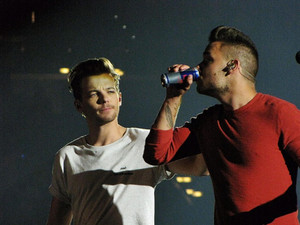 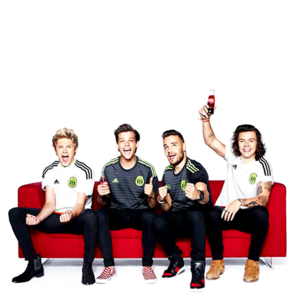 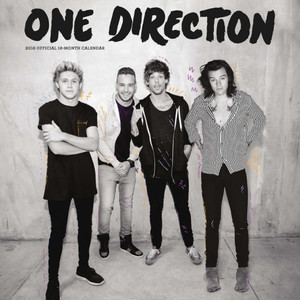 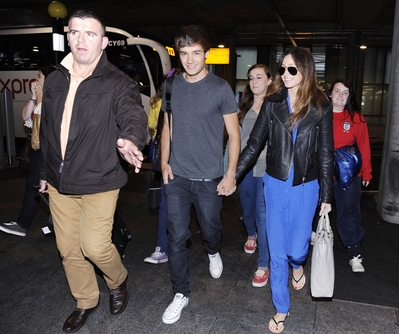 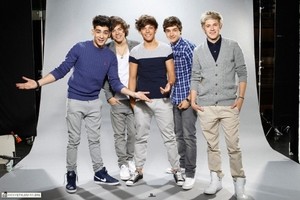 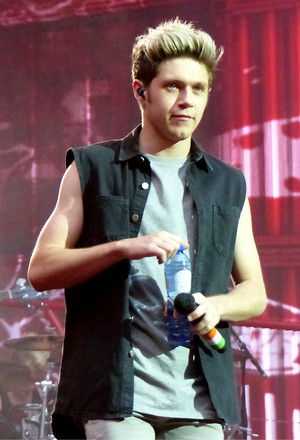 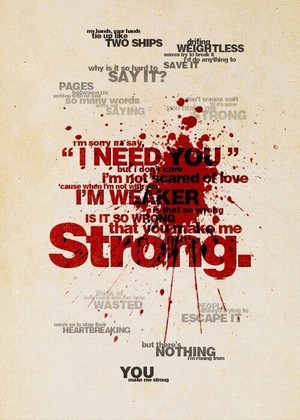 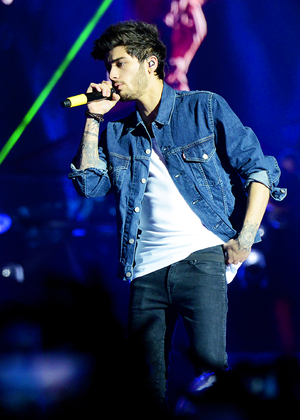 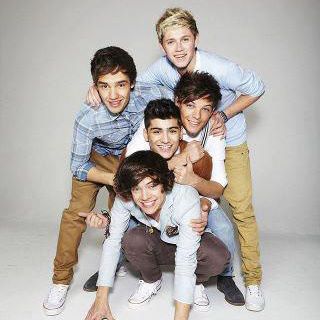 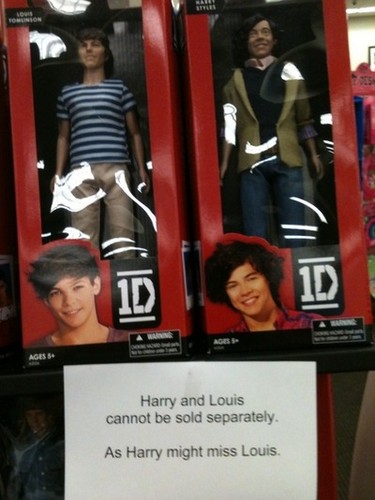 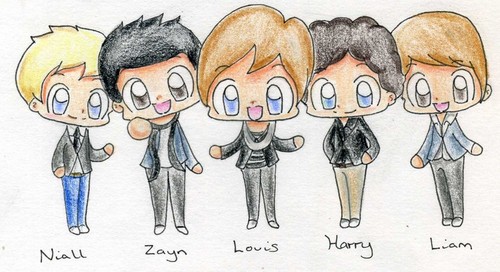 3
One DiReCti♥N
added by Blacklillium 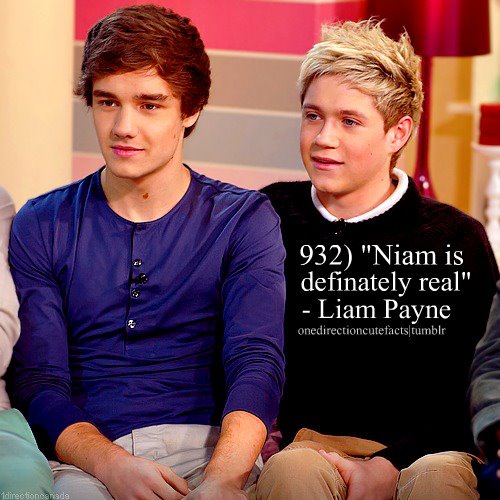