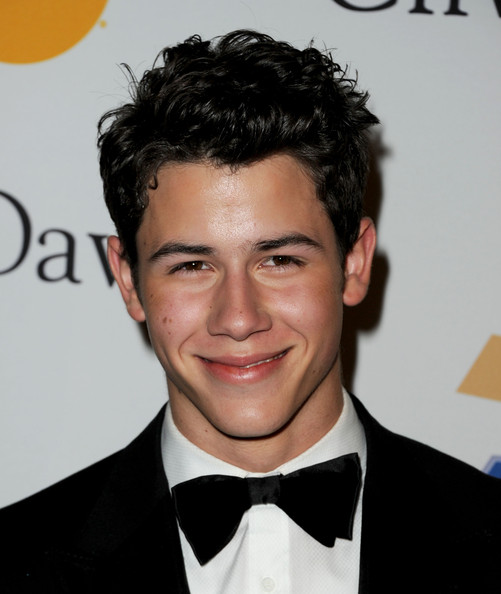 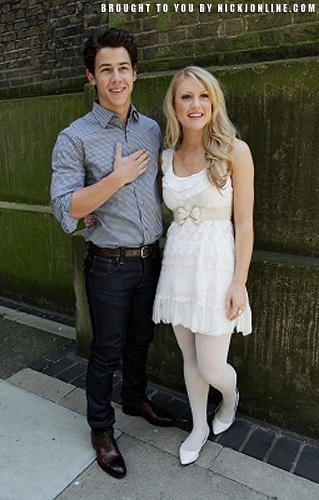 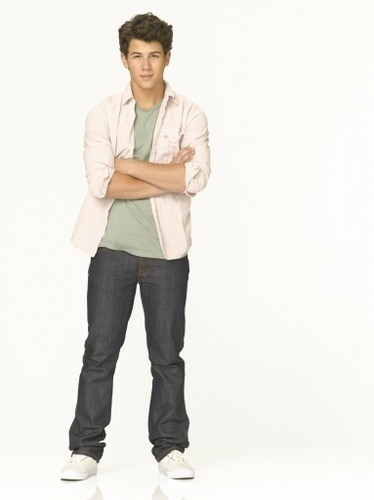 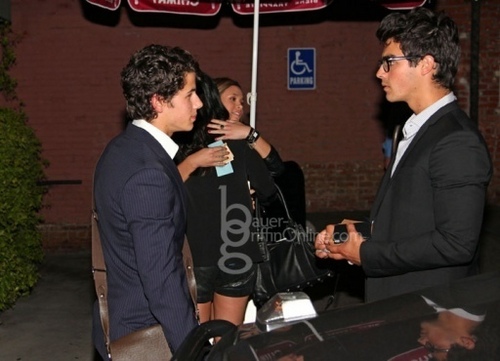 1
Out at Farfalla Restaurant in Los Feliz, CA. 14.04
added by vera_love 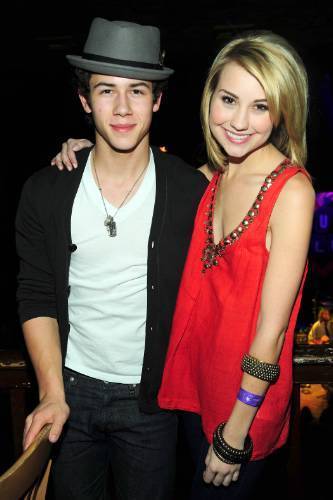 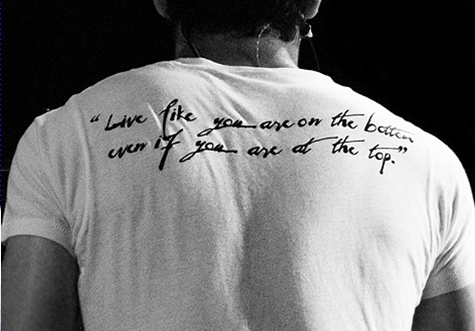 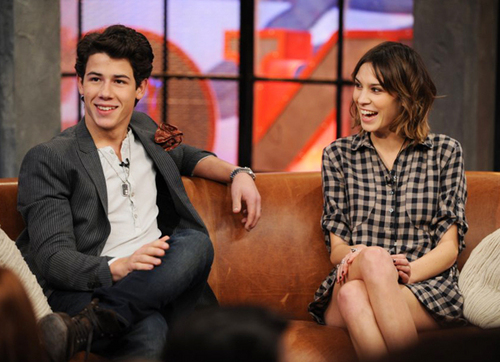 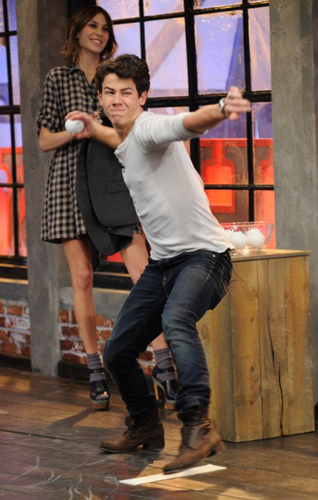 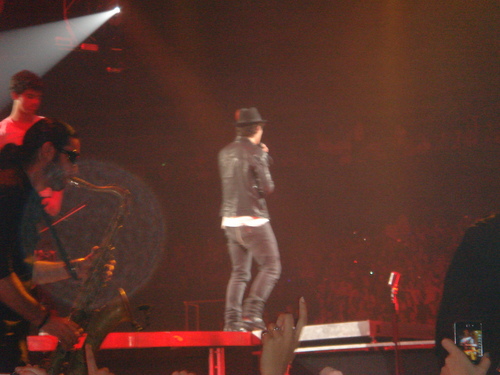 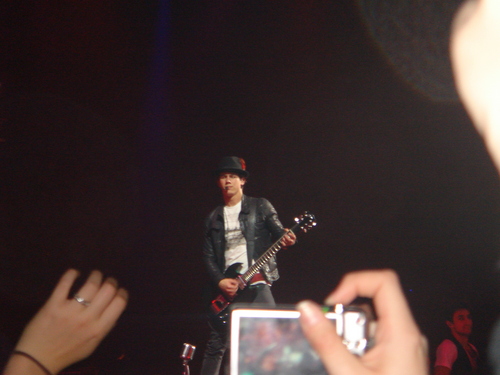 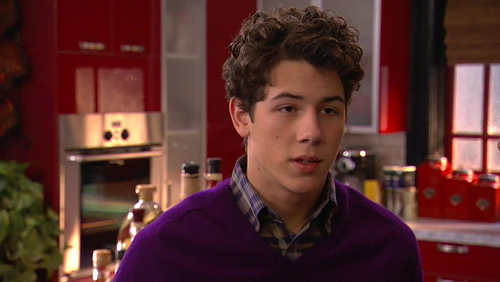 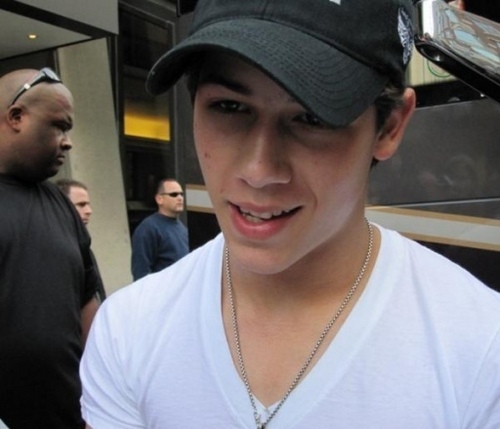 1
Out at Four Seasons Hotel in Toronto. 7.09
added by vera_love 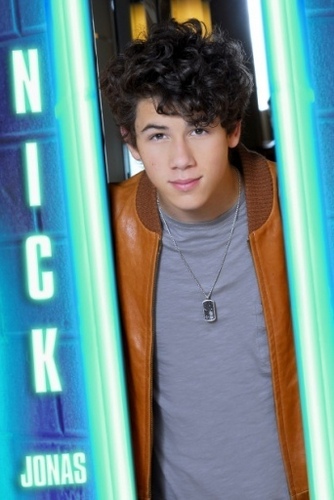 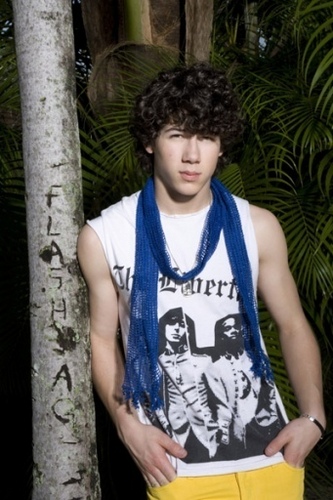 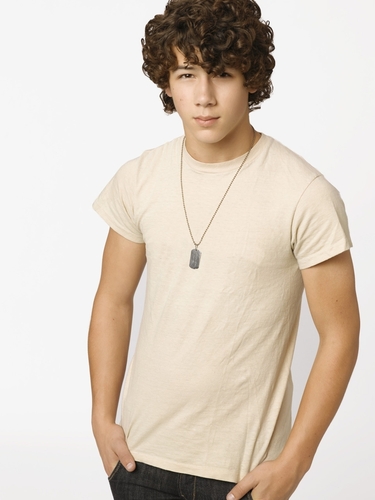 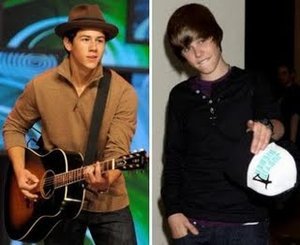 After membaca J-14′s August issue artikel “Nick and Justin: From Enemies to BFFs,” Justin Bieber confirmed that he and Nick Jonas are closer than ever! Justin tweeted a link to the J-14 artikel and said, “there is no beef here. @nickjonas is a real good dude…and we have a epic ping pong battle coming.” J-14 was the first to have the scoop on the Jonas Brothers’ nickname for Justin – ”Bustin Jieber,” which prompted Justin to come up with a “Jick Nonas” nickname of his own. For all the scoop on Justin and Nick’s bromance, pick up the August issue of J-14, on stands now!

What do anda think of Nick Jonas and Justin Bieber’s superstar friendship? 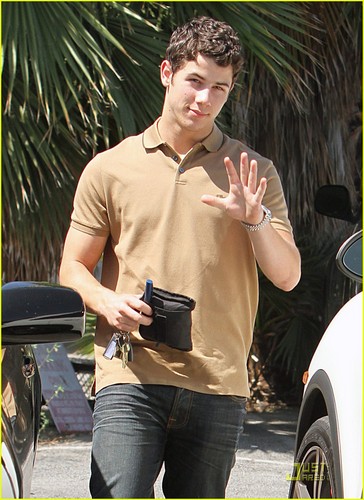 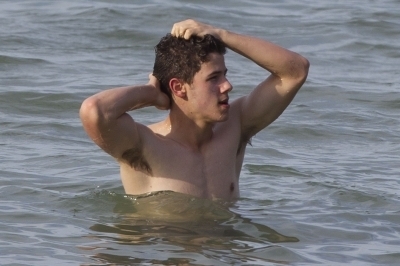 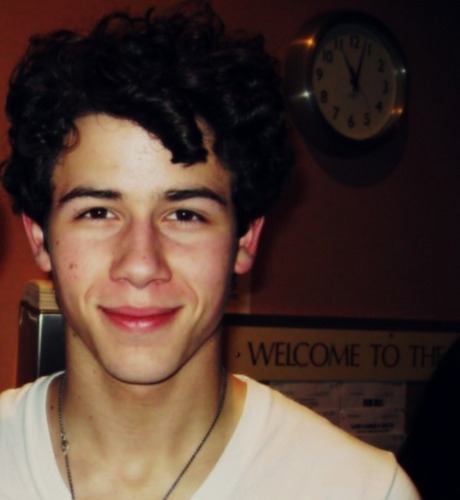