3
Hedgehog In Ponyville: The Great Escape Part 21
posted by Seanthehedgehog
I got out of my disguise, and continued riding my motorcycle towards Switzerland.

Shredder, and Bartholomew were having an easier time getting to Switzerland.

atau so it seemed. They were getting closer, when the airplane started to act strange.

Okay, after that dramatic death scene...

I lost the guys on the bike, but there was another problem in my path.

One was shorter then the other.

I landed between the two fences.

2 B Continued
tailsfan111, karinabrony and 1 other like this
ChibiEmmy And slowly, one by one. They were picked off. Mourning Brewster, who made coffee like Brewster on Animal Crossing, who was helpful in my one fanfic.. And etc.
Seanthehedgehog I'll bet you don't know who's going to be killed next. A. Bartholomew B. Jade C. Both of them
ChibiEmmy Jade will be picked off next, or you'll surprise me and kill off Barth.
Seanthehedgehog Okay, so you're answer is B.
ChibiEmmy Yes sirie!
Seanthehedgehog You do realize you cannot change your answer, correct?
ChibiEmmy Yep!
Seanthehedgehog Okay. You'll get the correct answer, but first, I need to sleep. I don't usually stay up past midnight.
ChibiEmmy I wanna get some sleep too xD I hav to get up early o.o 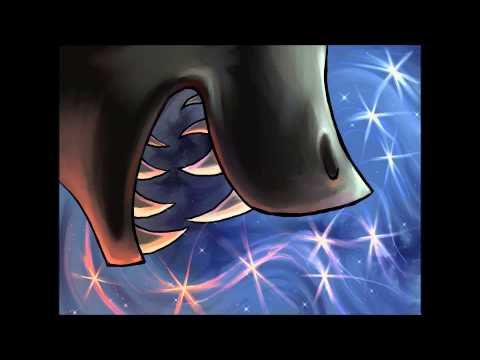 Nightmare moon (HD)
added by thetankmoment
I just discovered this song yesterday, and it is pretty/epic! Basically, it is SO AWESOME!
video
my little pony friendship is magic
nightmare
moon 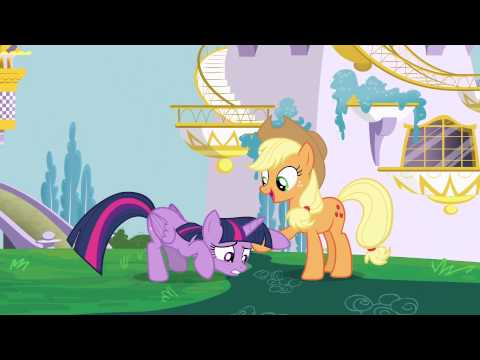 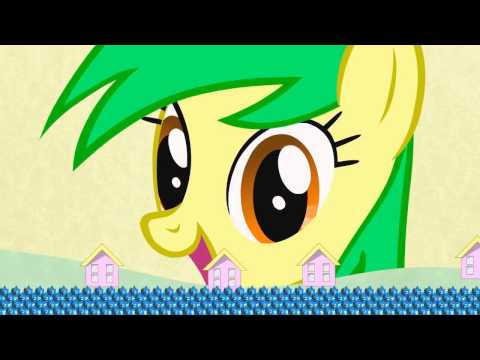 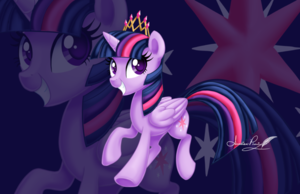 Some pone - for old time's sake
added by NocturnalMirage
Source: joyreactor, deviantart
2
kupu-kupu Effect - Episode 1
posted by SomeoneButNoone
"Once anda wake up and see the reality, the dreams will fall and shatter. That's why everyone want to stay a kid, who can't see the truth."

-Some Ponies call me a genius. Some a monster. In the end I'm just a fool.-

-A Fool that as a kid wanted to catch criminals. Fooled with this became an detective and lost everything...-

Slash - *enters the Castle*
Police - Ah detective...
Slash - What is it. Something...
continue reading... 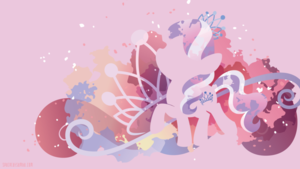 Twilight: The map pulled us back, but whatever Starlight did in the past changed things here!

Spike: But why? And how did we get here? Where's here?

Twilight: Whatever.. Point is, Starlight altered bintang Swirl's spell, then somehow used it on the map to travel into the past and change something!

Saten: It's obvious what it i-

Twilight: Saten, please.. Anyway. Once she did, the map pulled us back to the present! 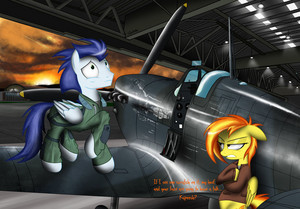 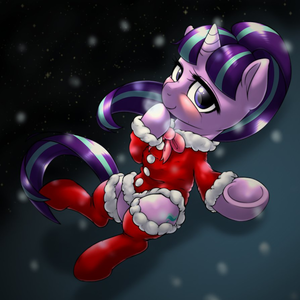 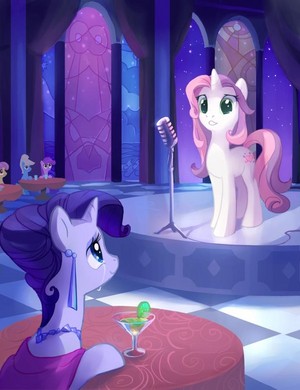 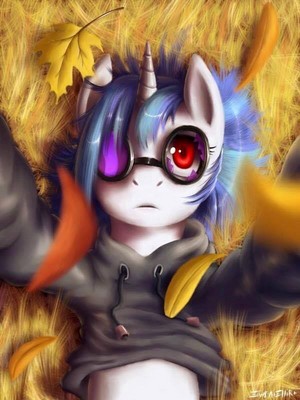 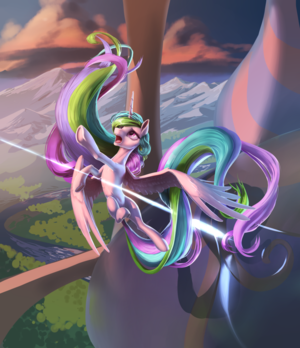 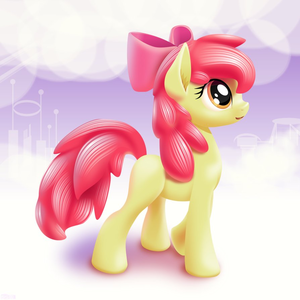 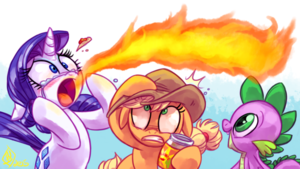