2
Ponies On The Rails episode 20 part 3
posted by Seanthehedgehog
Gordon was taken to Los Pegasus.

Michael: So, what kind of locomotives can anda drive?
Gordon: Nothing.
Michael: Don't say that, there's gotta be something you're good at.
Gordon: Diesel. I'll only drive diesels, and that's that.
Michael: Then anda can switch passenger cars in the station.
Gordon: Switching?! I wanted to take a train somewhere very far!
Michael: *Covering ears* First off, anda talk too loud. Second, if anda want to work on this railroad with a diesel, anda need to switch cars in the station.
Gordon: Do anda only have diesel switchers?
Michael: Yes.
Gordon: Why did I come here? *Goes to work*
Michael: *A little worried*
Gordon: *Goes to switcher*
Colt: hey look. It's a fat pony.
Gordon: Shut up.
Colt: I don't have too! *Sticks out tongue*
Gordon: *Walks away* Kids these days. They don't know any better.

Michael was on the phone in his office talking to Pete

Pete: How is everything going?
Michael: Not too bad so far. We got in a little bit of an argument, but I straightened everything out.
Pete: Good. Now anda can bring him to Cheyenne tomorrow, just like anda did with Stylo.
Michael: Ok.

Back in the yards, Gordon was driving his locomotive too fast.

Everything in the passenger cars was airborne for a little while, and then they fell to the ground, and broke.

Passengers: *Entering train*
Gordon: *Uncouples locomotive from train*
Passengers: *sees debris* What is this?! Why are there broken plates in this car?
Gordon: Did I do that? *Gets back in locomotive, and drives away*
Michael: *Arrives at station* I think it's time to check on how Gordon's doing.
Passenger: Excuse me, there's broken plates all over the floor in every passenger car.
Michael: How is that possible?
Passenger: I think it had something to do with the switcher.
Michael: I'll speak to him right away.
Gordon: *Waiting in siding*
Michael: *Arrives* Were anda switching a passenger train too fast?
Gordon: I wouldn't say too fast, but-
Michael: I don't like being lied to.
Gordon: I didn't know I was going too fast.

selanjutnya day, it was time for Gordon to go back. When he returned to Cheyenne, Stylo was there waiting.

Pete: How was it?
Michael: Bad. Gordon kept lying to me. One time, he just beat up a pony for being Japanese.
Gordon: I thought he was a North Korean.
Pete: You're so pathetic.
Gordon: Hey, I'd like to see anda do some work for a change. anda never drive any trains at all.
Pete: I'm too busy with paperwork.
Michael: Anyway, how did things with Stylo go?
Pete: Great. Stylo really liked working here.
Stylo: Actually Pete, I could stay here if anda want.
Michael & Pete: What?
Stylo: Michael, I would like to quit your railroad, and gabung Pete's.
Michael: Ok. *Goes to train*
Gordon: Great. Yet another pony on the rails.
Everyone: *Laughs*

On The selanjutnya Episode of Ponies On The Rails

It's the season 3 premiere, and it will be published in February.
tailsfan111 and DragonAura15 like this
JimmytheDragon Hoorah! Stylo is a great railroad worker!
Seanthehedgehog Yes he is. 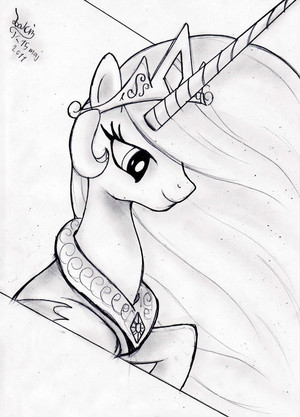 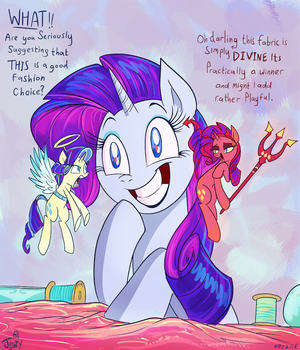 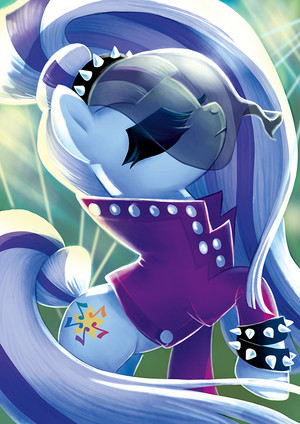 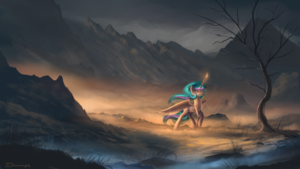 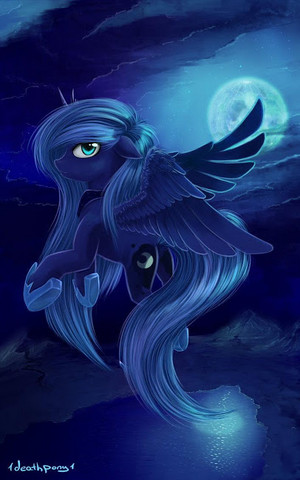 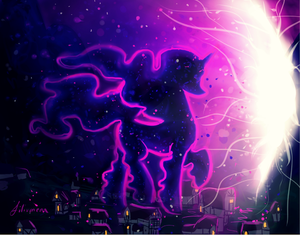 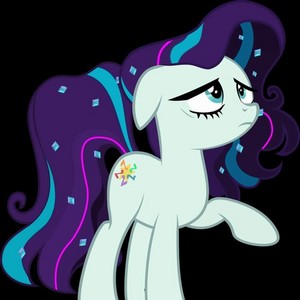 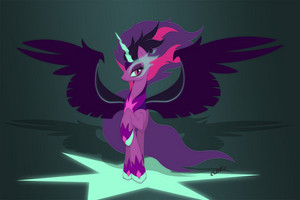 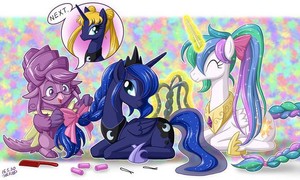 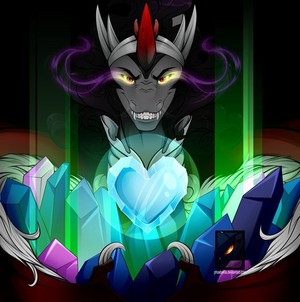 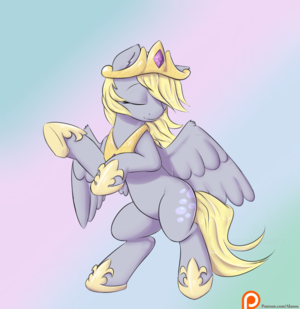 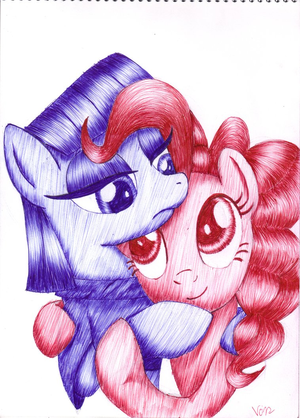 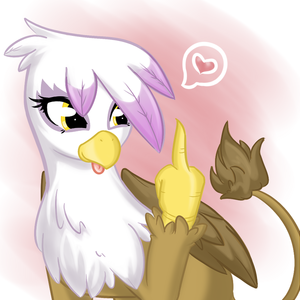 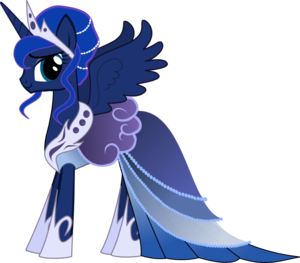 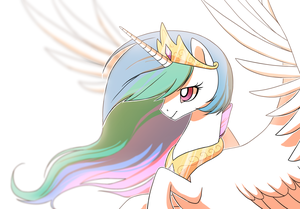 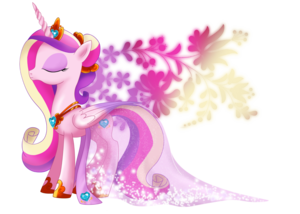