8
The Lord of the Rings Review
posted by aloralaine
In "The Lord of the Rings: The Return of the King," a great mythic movie cycle gets the ending it deserves. It is the third and final film in Peter Jackson's THE LORD OF THE RINGS trilogy, finds Middle-earth on the cusp of great change. This is a movie that, purely and simply, has visions and excitement to blow us away once again. And we can finally see this stunningly completed film trilogy for what it is, one of the major achievements of film history.

"The Return of the King" and the massive 10-hour complete film that it now concludes become together a supreme adventure fantasi epic, a staggering triumph, a movie to delight all ages, tastes and sexes - including that small part of the audience who still feel heroic fantasi with cute little hobbits, ornate language and bizarre supernatural beings is just not their cup of tea.

While the special effects help to create huge battles and frightening creatures on a previously unseen scale, they never outshine the excellent ensemble of actors who bring the jantung of the story home. A truly astounding work of filmmaking, THE RETURN OF THE KING skillfully concludes one of the greatest trilogies in cinema history.

For lebih information:
link
irena83, Farree and 6 others like this
amazondebs this is just partly copied from here http://chicago.metromix.com/movies/review/movie-review-the-lord/167102/content it would be better as a linke
hm94991 ya ok..... 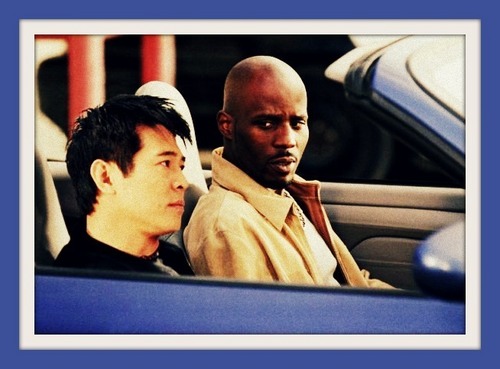 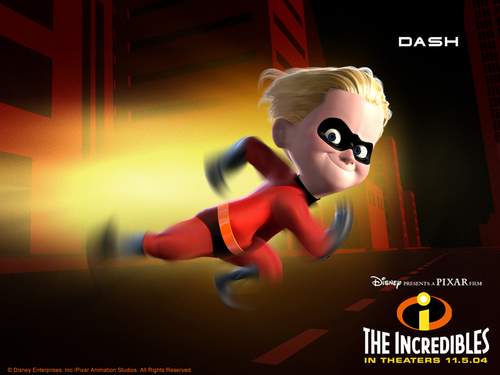 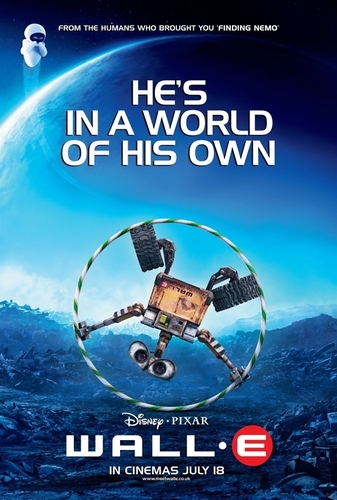 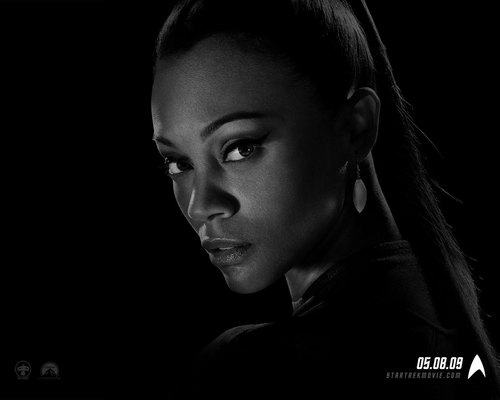 5
The Chronicles of Narnia: The Voyage of the Dawn Treader - Trailer 1
added by keninv
video 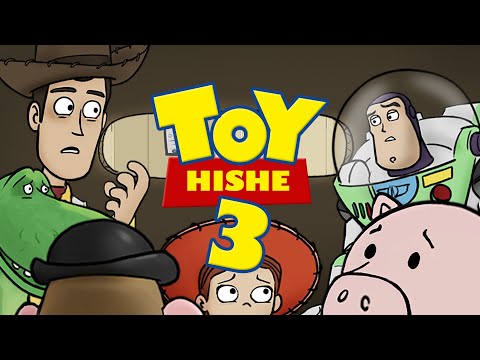 3
How Toy Story 3 Should Have Ended
added by Costa
To Infinity and Beyond...the ending! Here's the HISHE spin on this classic pixar franchise.
video
toy story 3
how should have ended
humor
parody 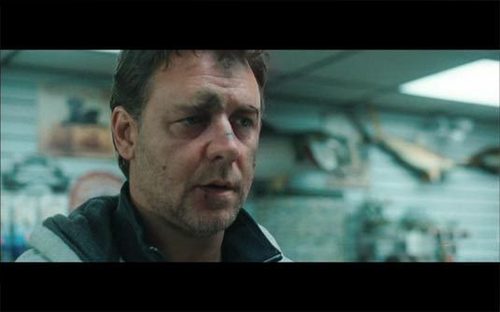 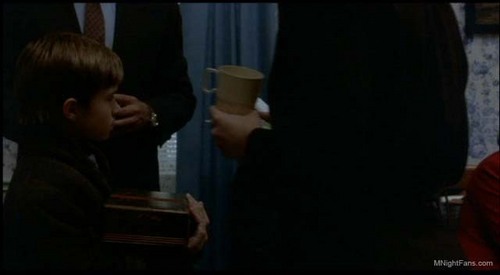 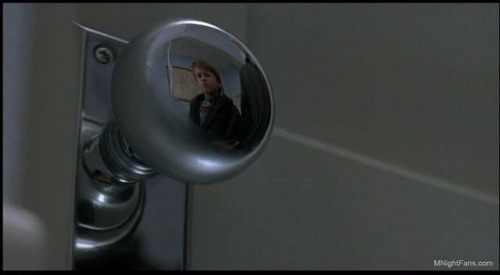 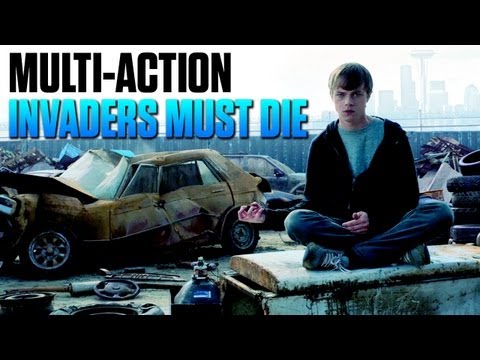 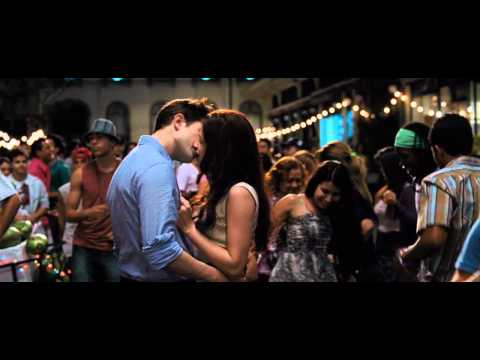 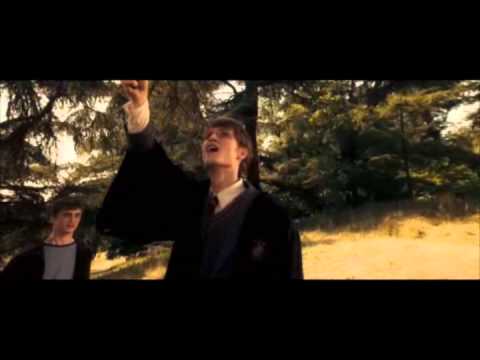