5
Dangerous Era: I'm in cinta with a Dangerous criminal pt. 4
posted by mj231
Michael woke me up , with the sweet smell of an iced coffee "Thanks , love." I kissed him while he filled the car with gas thenwe rode off "Okay , Eddie texted me a new target. Name's Catalina Williams. This is a woman , so you're going to do it. She did some pretty sick shit to her husband." He berkata as I looked at him confused "Michael , hell no. Un uh , no no. Unless I can use my fists , no weapons." I put his kemeja on and my shorts. Michael pulled up oleh a pohon across an old barn. "So if you're a wanted criminal , why are anda still killing?" I asked him as he looked out for the police "Because I got in this thing Eddie was in where we take action against people who do sick and crazy rongsokan, sampah to other people. This lady killed her husband and he was a good man. So I'm here to do what she did to him." He explained while we found her unlocking the gate and we waited for her to park in the driveway and walk in the barn. I grabbed the rope and opened the door "Nesha ," Michael whispered as I turned around , biting my bottom lip. He fingered me to come here "Yes Michael" I asked while he smiled "You know , anda just turn me on with your sexiness. I might mess around and start making cinta to you." He berkata as I kissed him passionately. Michael and I jumped out and walked to the barn. Michael opened the doors "Excuse me , could I ride one of these horses?" I asked as Catalina turned around real scary like. She looked at me with an evil expression "No , well that's too bad. Guess I gotta go to see Walter." I berkata , almost walking away and she was about to jump on me "WAAAALLLLTTTEERRRR!!!!" she screamed , leaping in the air. I punched her in mid air as she fell down hard on the floor. I grabbed her oleh her hair , Michael got the chair and rope. I tied her wrists to the chair along with her legs to the legs of the chair , I slapped her as she woke up "Now before I meninju, pukulan anda to your death , tell me. What did anda do to your husband?" I asked as she devilishly smiled at me "I skinned him. Because he did not give me any lebih money to buy boots with." She berkata , I shook my head. I roundhouse kicked her face "You greedy bitch." I spit in her face as I put on some bas, bass knuckles , grabbed her head then punched her so many times , she was bloody and on the verge of dying. I kicked her like a villainous menggerutu, jalang as she hung her head , dead. Michael untied her then threw her to the pigs who looked like they haven't been eating for six weeks. I gave him the brass knuckles and walked out "Damn , babe. anda were kicking pantat, keledai in there. I was like 'Damn she beat that ass' and the way started it. Man , I can't even comment. How did anda know his name was Walter?" I laughed "Because it berkata it on her tattoo. On her left arm." I berkata as he picked me up and kissed me. We drove off and went home.
I opened the door and Isis was standing in front of it "Where have anda two been in the last two days." She complained as Michael answered "We decided to take a little road trip to Brooklyn and make a few visits." Isis pinched his cheek "You are just so adorable." He blushed as she kissed him on the cheek. I made breakfast for him and a glass of jeruk, orange jus "Thank anda , babe. Your not eating?" He asked as I answered "I'm tired. All that cinta making anda were giving me , I can barely think straight." Michael smiled widely "Well when I'm done with this food. Girl , anda wouldn't be able to think at all" he winked while I laughed at him "Boy , anda so silly." I giggled. He was so funny and goofy. Michael had me going. I took a mandi, shower and took a nap , with only a towel on. I dreamt about Michael and me living the life of Bonnie and Clyde. cinta and guns was what this relationship with Michael. I wasn't sure if I wanted to end this life atau stay. Michael had me under his spell of love. I felt Michael's hardness against my wet womanhood. I moaned while he massaged my back "Wake up , I wanna put it in." Michael whispered as I woke up to the sweet surrender of his sex on mine. I kissed his neck while he took off my towel , telling me all the things he was going to do to me while he started stroking me roughly , making hot cinta to me. His body clung to mine as I was moaning while he was groaning. But it turned out to be a quickie. Michael was laying down beside me , sleeping while I laid down feeling so in love. Michael was so hot and humble. I was turned on oleh his attractive physique.
I slept in his arms the whole night. My cinta for him was such an emotional impact on him. I do everything thing he tells but I refuse to do some other things he tells me. And when he does something wrong , I quickly forgive him. Michael was all I owned and loved so much that I would kill for him and only him TThis armed and dangerous criminal was armed with my jantung and dangerous with my love. We slept in cinta the whole night.
MJisLove4life, Princia and 3 others like this
cherl12345 Excellent
MJcutiepie2002 I just LOVE this story!!
mj231 Thank You guys 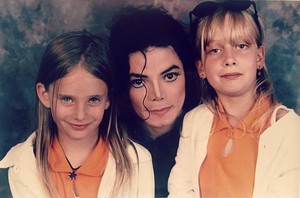 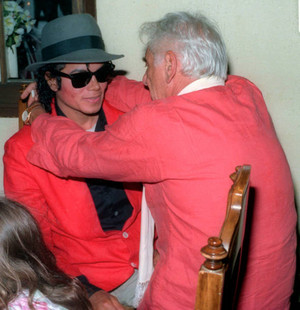 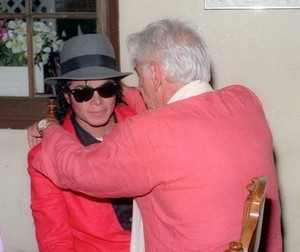 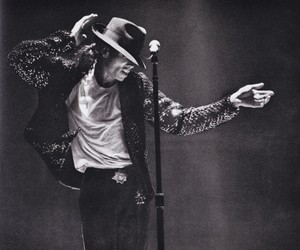 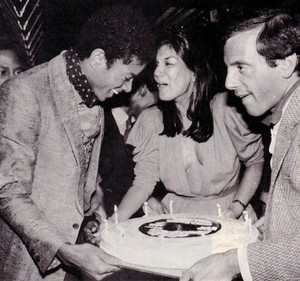 Quote From Michael
added by cherl12345 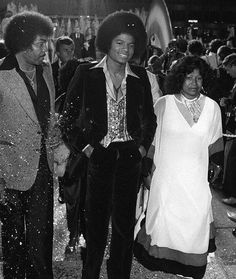 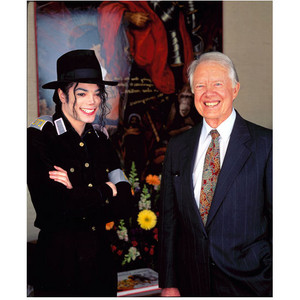 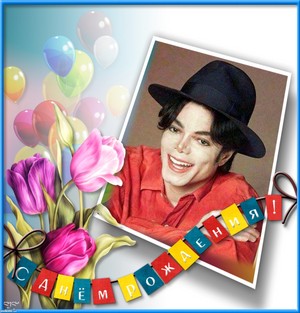 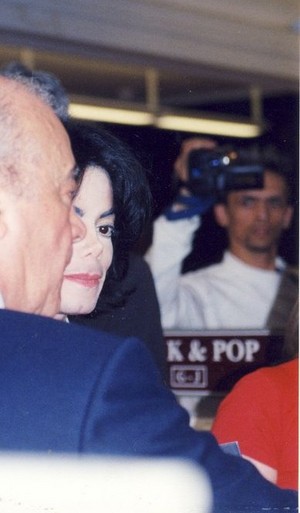 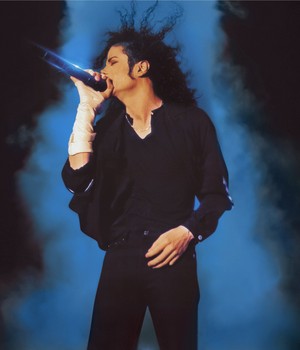 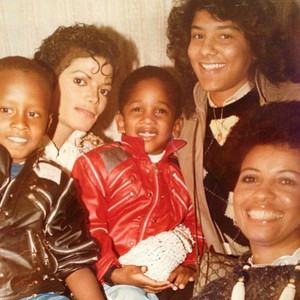 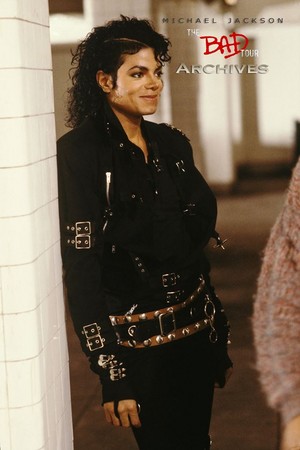 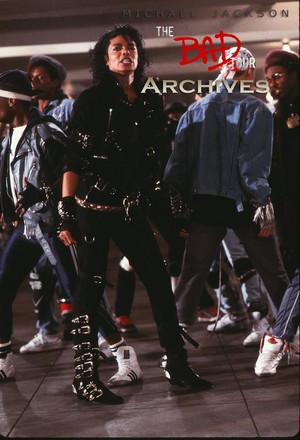 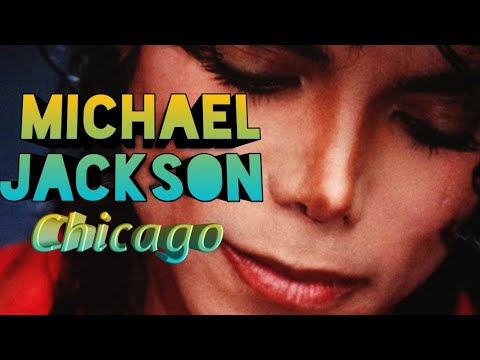 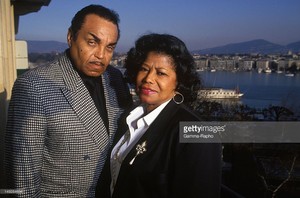 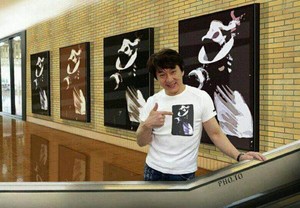 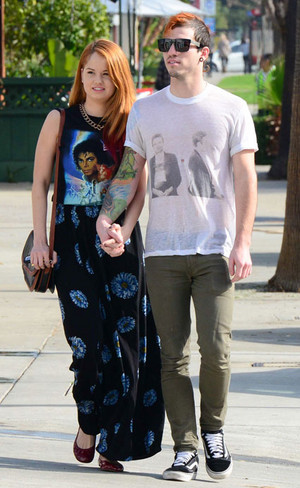 debby ryan got her michael jackson kemeja on
added by Mjjfanforlyfe 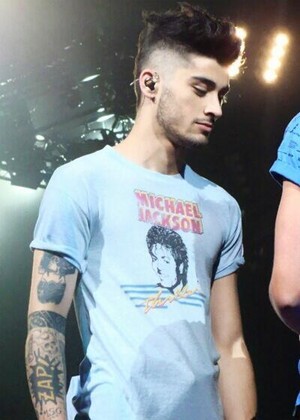 zayn malik got his michael jackson kemeja on
added by Mjjfanforlyfe 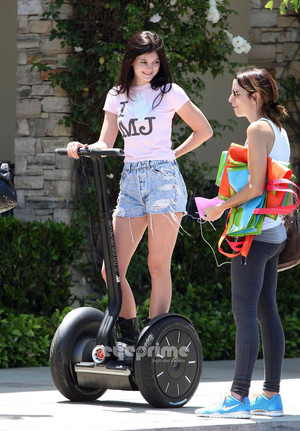 Kylie Jenner got her michael jackson puncak, atas on and on segway in calabasas
added by Mjjfanforlyfe
More Cards
12345678910111213