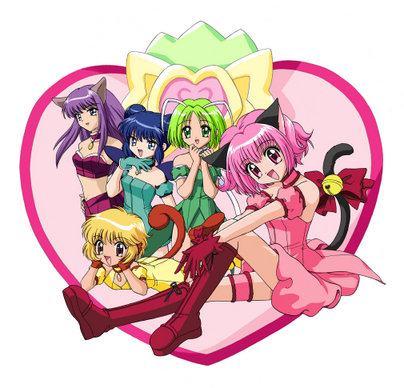 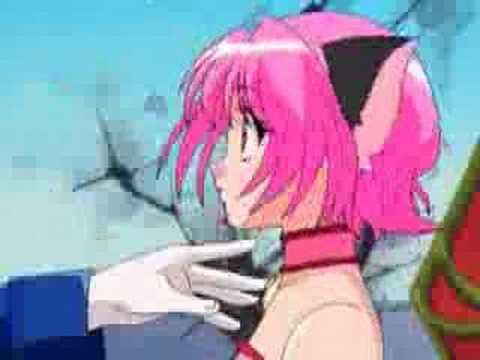 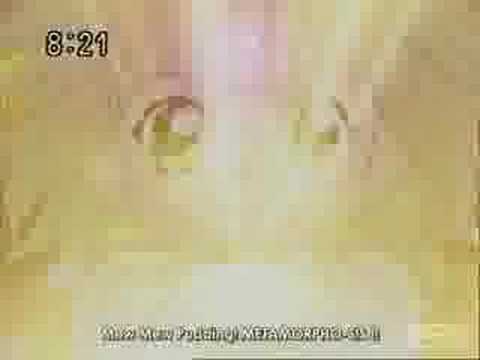 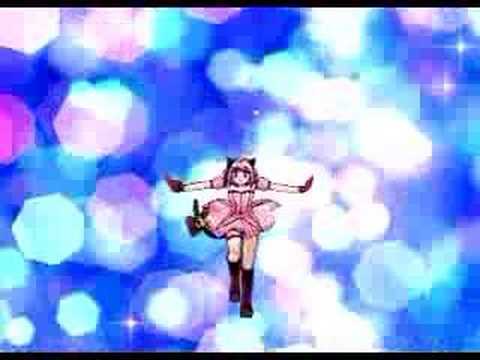 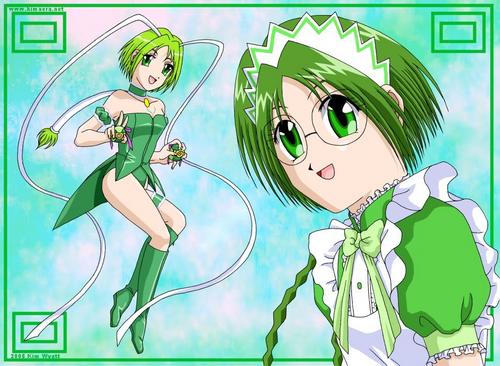 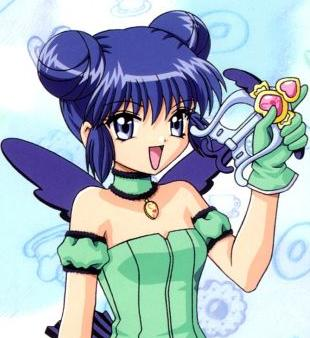 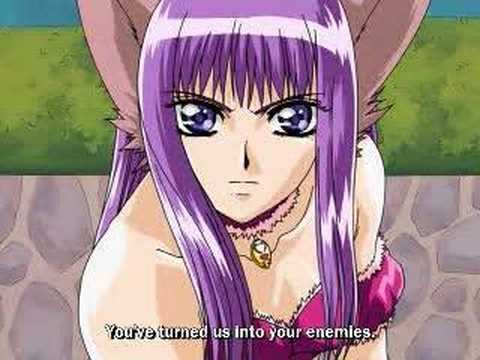 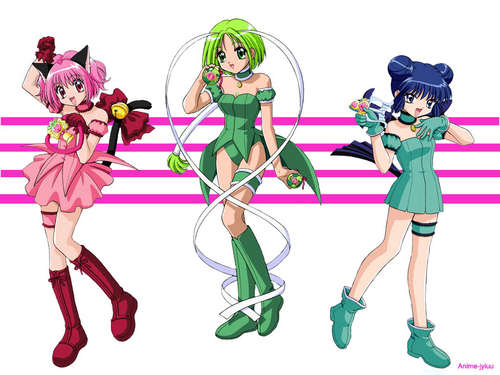 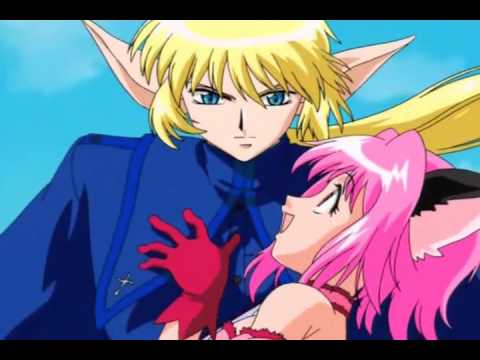 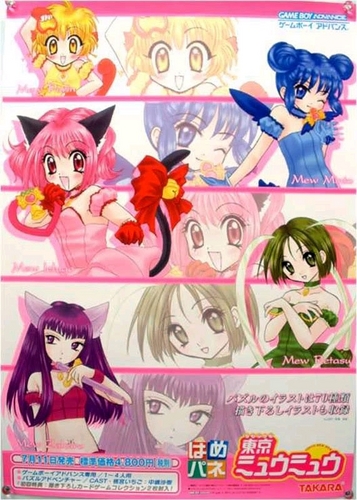 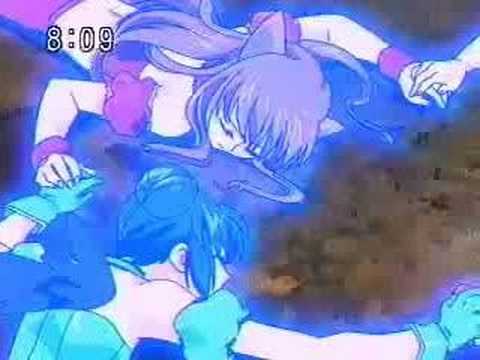 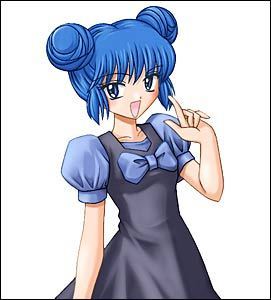 1
Corina in her normal Outfit
added by sally18252 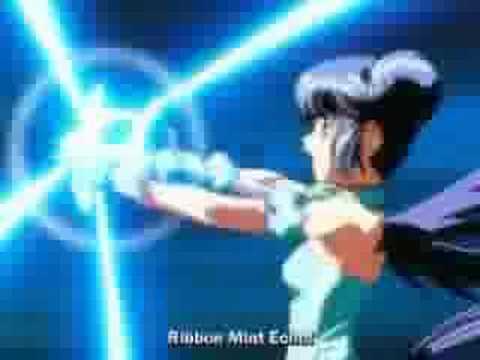 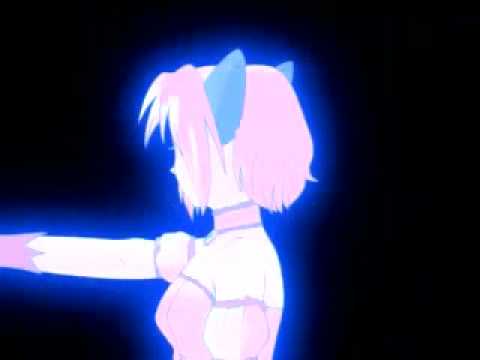 1
Mew mew power-Castle ib the sky
added by LUCKYSTARGURLA
Mutt it. Lettuce's attack was interrupted oleh that crystal in the sky. I CALL BEING THE ACTOR OF PUDDING! (Sorry she is too cute.) Plus Kisshu vs Blue knight cinta it. I fist youtube ALOT.
video
mew mew power
corina
zoey
1
Mew Mew Power vs. The Destroyer of Worlds ep 1
posted by BlondLionEzel
Zoey was walking down the street, as she saw two robotic figures.

Sky Rider: not yet X

As Zoey watched,as an array of giant cards that look like Bar-code destroy Sky Rider.

Suddenly, the attack destroyed Kabuto and X, as a mysterious figure appeared, as Zoey began to run to the Mew Mew Cafe...

Zoey: -runs into the cafe, panting-

Zoey: I SAW 3 ROBOTS AND THEN ANOTHER ONE KILLED THEM!!!!!

Zoey: this one looked like a Barcode Scanner...
continue reading... 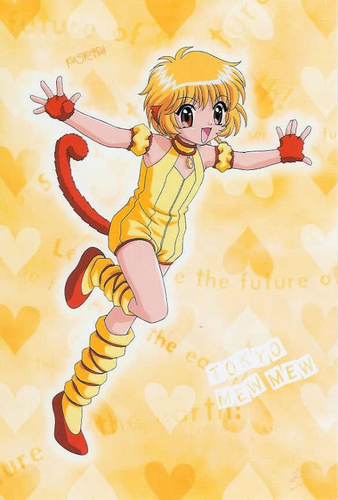 Kota: *Sighs* I'm really sorry, I should have told anda before.

Zoe: It's alright. It's just what Elliot thinks is the problem...

Elliot: *Walks in* Kota, may I speak to anda in private?

Elliot: I'm really disappointed in anda Kota. But there is something that I must tell you.

Kota: What is it?

Elliot: I am one of the members of the Mew Mew Project, a puncak, atas secret fighting force made to protect the earth from aliens.

Zoe: *In the waiting room*

Kota: Both of my legs are broken and my head is spinning like crazy.

Elliot: Kota also has a bad concussion. It'll be a little while before he can pindah his legs.

Zoe: And what about the guy who did this to him?

Kota: *Looks at Zoe* That was Kamen Rider Baron. He's one of the Armored Riders.

Zoe: And what about the other guy?

Kota: That was Kamen Rider Kurokage.

Zoe: Kota...what should we do?